No injuries were reported in the blaze in Woodford County, and firefighters from four counties kept the blaze from spreading to nearby buildings.

Now — what about the bourbon?!? 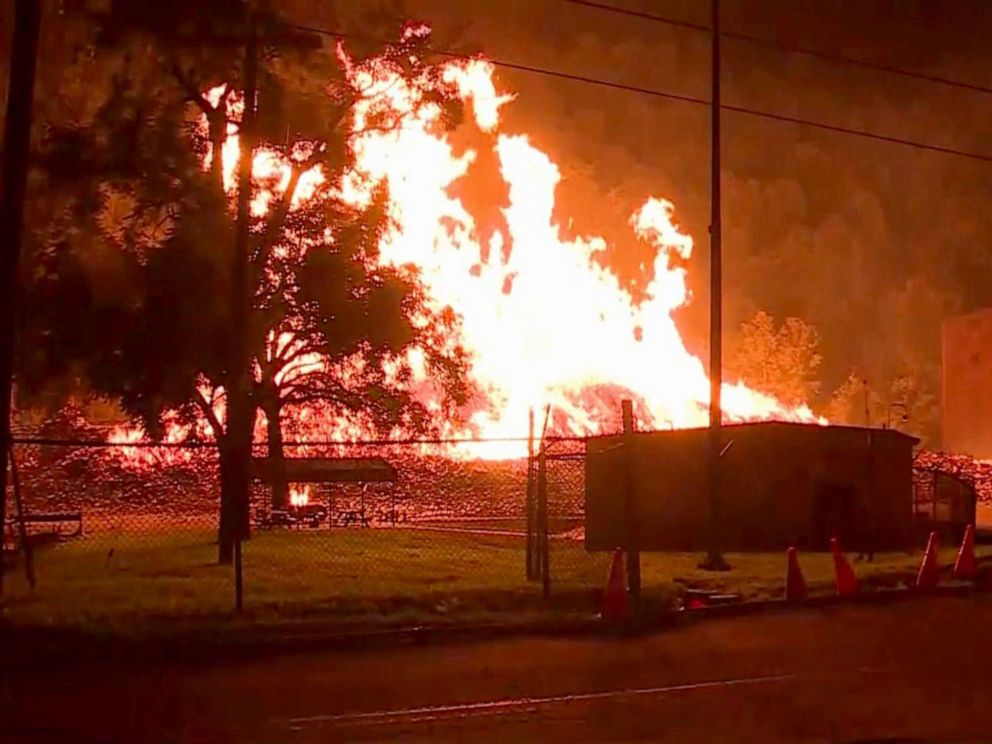 “The warehouse that was destroyed contained 45,000 barrels of relatively young whiskey from the Jim Beam mash bill,” Beam Suntory said in a statement to ABC News. “Given the age of the lost whiskey, this fire will not impact the availability of Jim Beam for consumers.”

Firefighters were allowing the warehouse to continue to burn Wednesday morning out of concern that dousing the debris with water could cause contaminated debris to flow into a nearby creek, a tributary for the state’s drinking water.

“At this point, the environmental considerations are priority, because the fire’s done what the fire’s going to do,” Drew Chandler, director of emergency management for Woodford County, told ABC.

It was unclear what caused the fire, though the statement from Beam Suntory referenced early reports of a lightning strike. 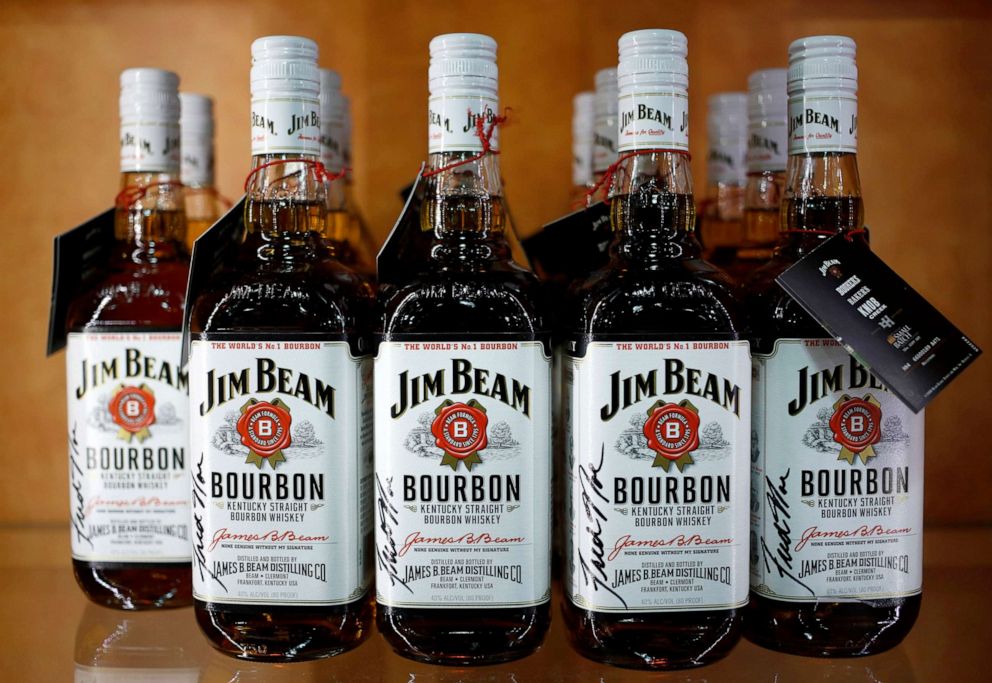 Officials say the fire is still too dangerous to begin investigating the cause.

“The fire’s been too big and too hot to get an investigator in to begin that process,” Chandler said, “so anything is speculative at this point.”

Though the area is crowded with bourbon distilleries, fires are “thankfully, a fairly rare occurrence,” Chandler told ABC, adding that the last one he could remember was at the Wild Turkey facility nearly two decades ago.