DR Jill Biden has lashed out as “totally irresponsible” Trump supporters for “not wearing masks” at the president’s campaign rallies.

During an appearance on The View on Wednesday, Joe Biden’s wife said: “We can’t do anything until we get this virus under control.” 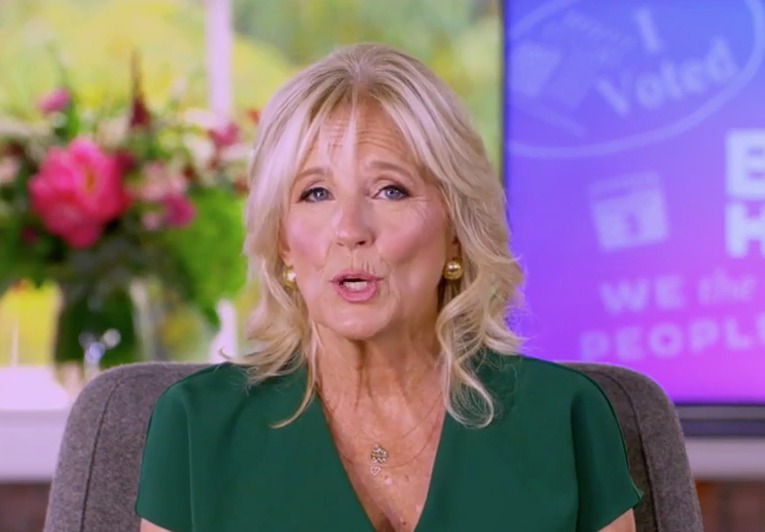 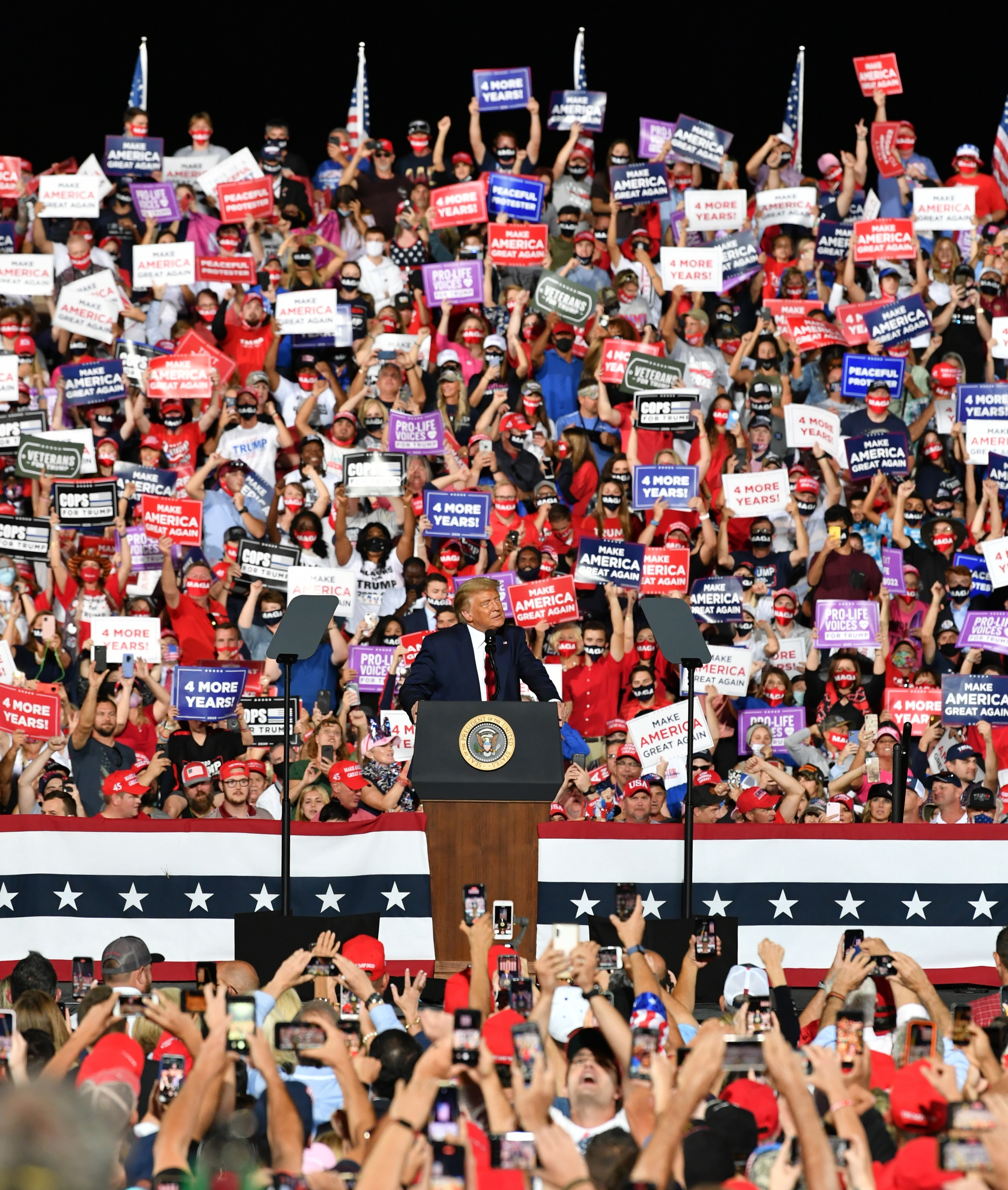 “And you’ve heard the scientists and the doctors, that’s who we're following,” Jill said.

“And they are saying, wear your mask, socially distance, and we’ve got to come together.”

The former second lady said that the country’s coronavirus response should be a “public health issue” rather than a “political” one.

“If you are not going to wear your mask for yourself, wear it for your neighbor who is undergoing chemotherapy and her immune system is down, wear it for the little boy down the street who has asthma and he could get sick or his grandmom could get sick. 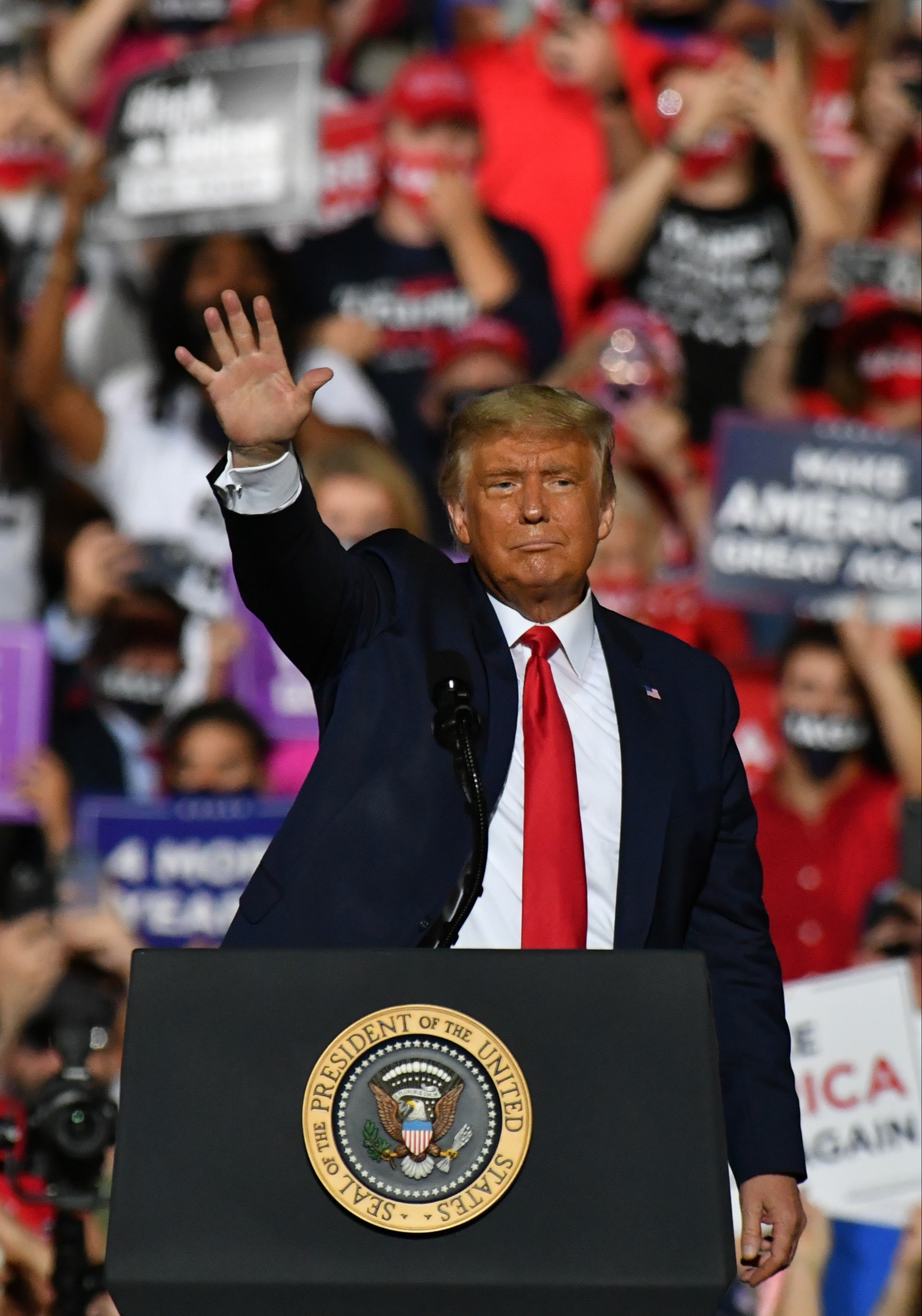 “Do it for someone else if you are not going to do it for yourself.”

On the topic of rallies President Donald Trump has been hosting, Jill said the packed and largely maskless events are much different than what her husband’s doping in the run-up until Election Day.

“Even with over 220,000 Americans dead from Covid, there are still these angry protests over safety measures and President Trump supporters are still packing into rallies,” she said.

Jill said the Trump administration has made the pandemic “political,” and that’s why people trust Trump over someone like Dr Anthony Fauci. 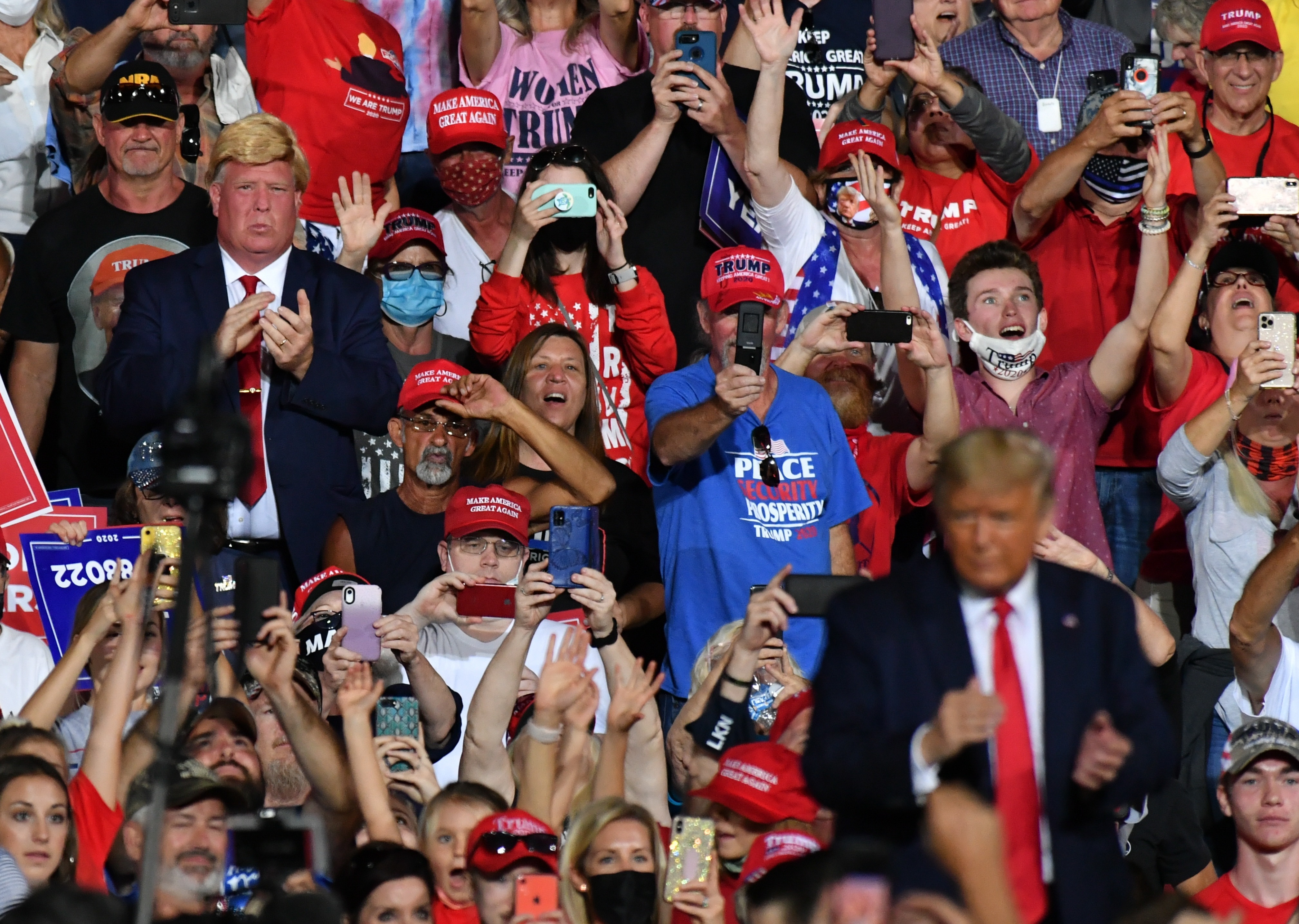 “We need to listen to the doctors and the scientists. That’s what we have to do.

Aside from talking coronavirus during her interview, Biden’s wife, who has a doctorate degree in education, said that "people don't care" about Hunter Biden’s “scandal.” 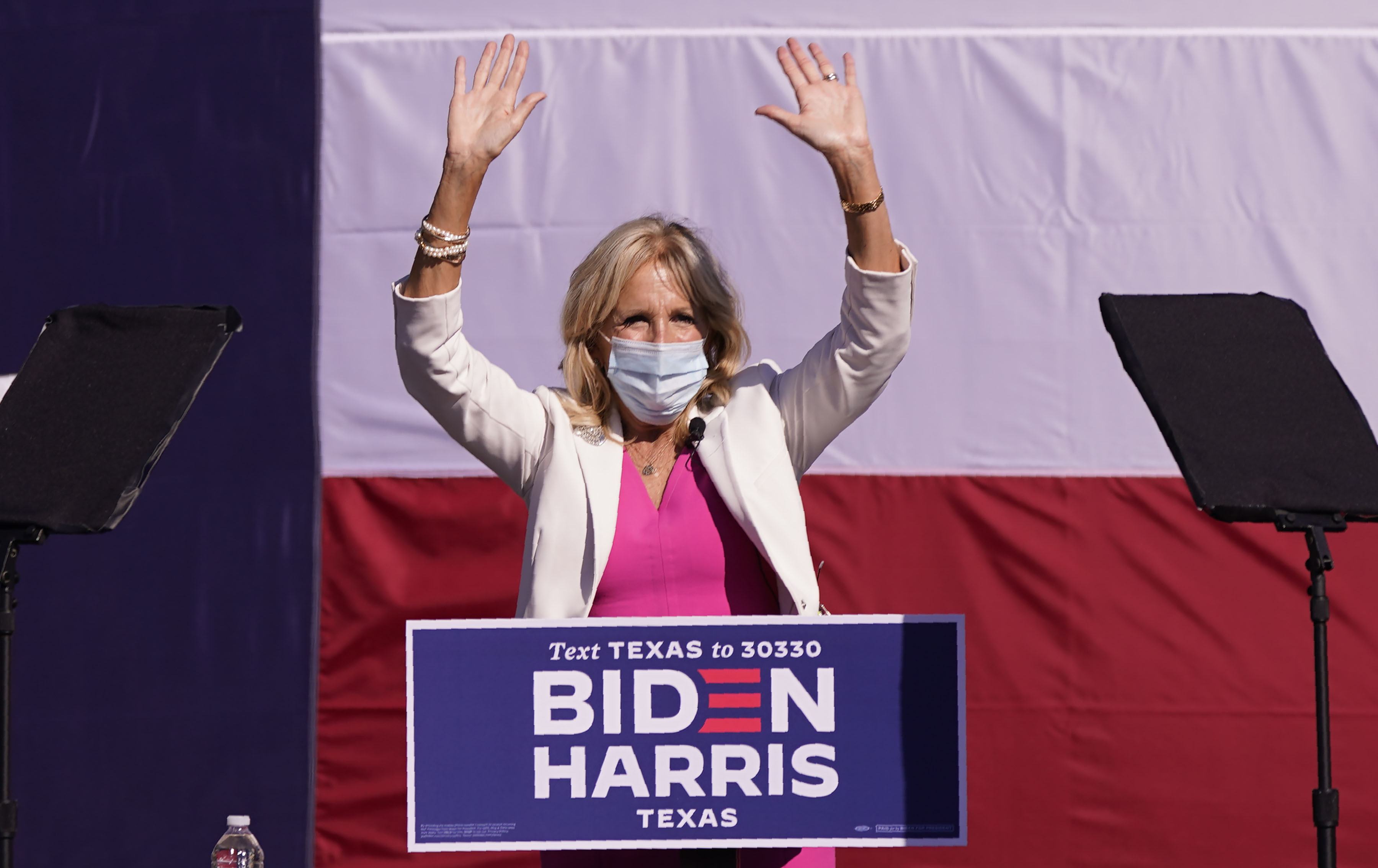 “The American people are struggling right now. I mean, they’re in the midst of all this chaos they’re trying to figure out how to put food on the table, you know, they don’t have jobs, they need health care,” Jill said. “Americans don’t want to hear this.”

Hunter Biden, Joe’s second son and Jill’s son by marriage, is at the center of a scandal after a repair shop owner in Delaware said he handed over Hunter’s laptop to the FBI.

The laptop’s hard drive was given to the New York Post by Trump’s personal lawyer, Rudy Giuliani. 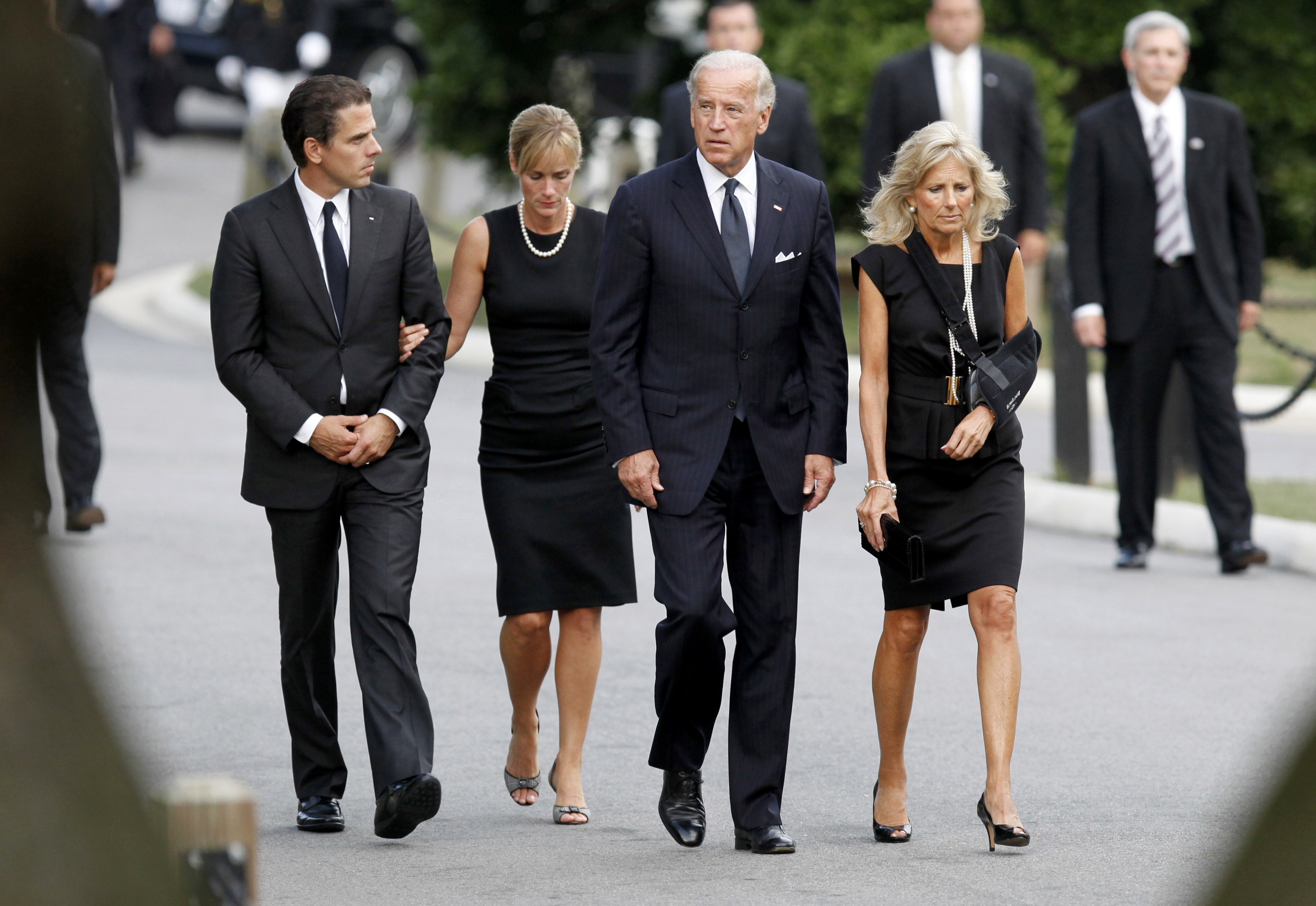 Critics of Biden have often tried to attack and question the former VP’s relationship with Ukraine. 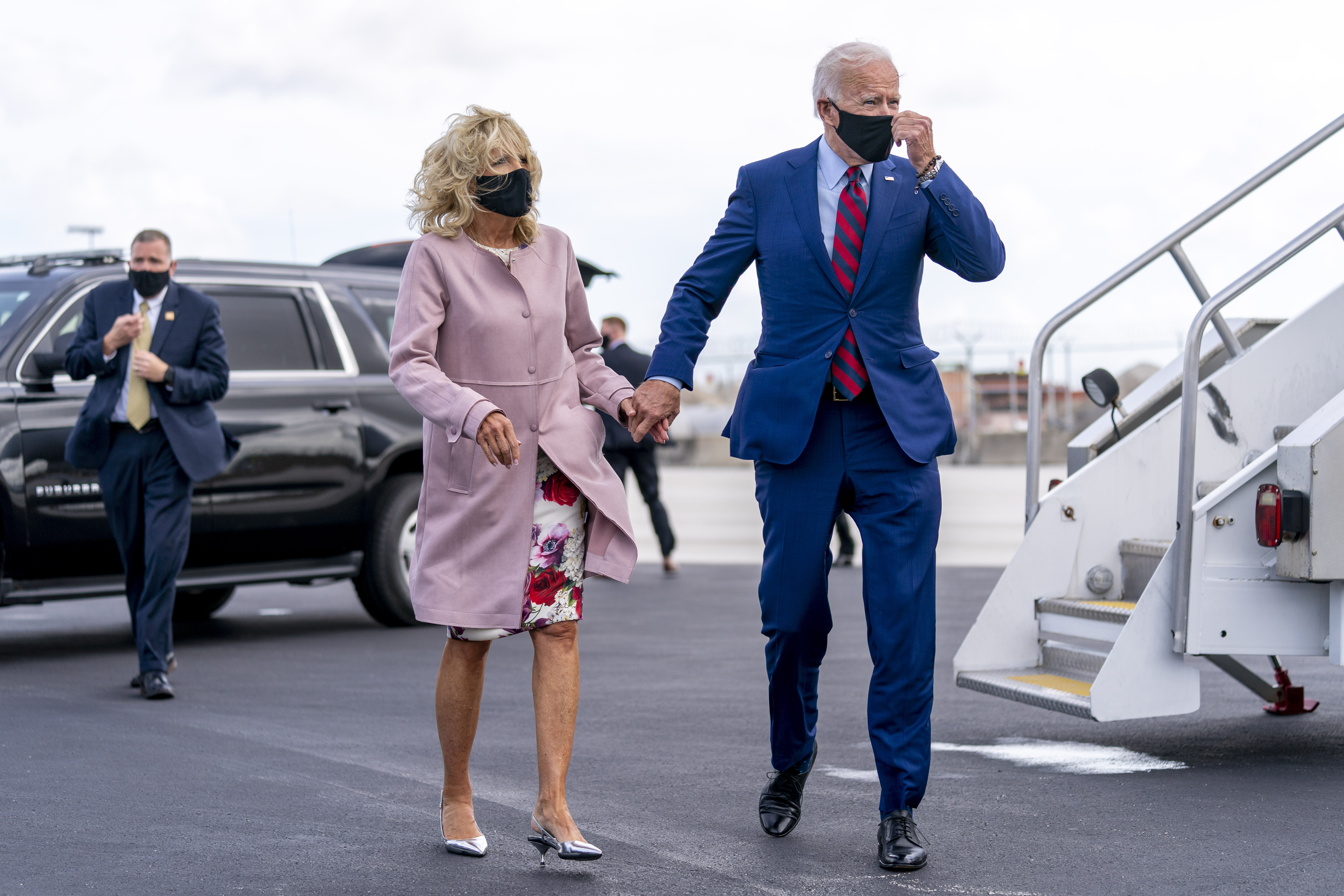 Hunter joined the board of the Ukrainian gas company Burisma in 2014, around the time Biden was helping conduct the Obama administration's foreign policy with Ukraine.

Trump and his supporters have alleged that Biden pushed for the firing of Ukraine's top prosecutor to protect his son and Burisma from any investigation.

Biden did push for the prosecutor's firing – but that's because he was reflecting the official position of not only the Obama administration, but many Western countries and because the prosecutor was seen as “soft on corruption.” 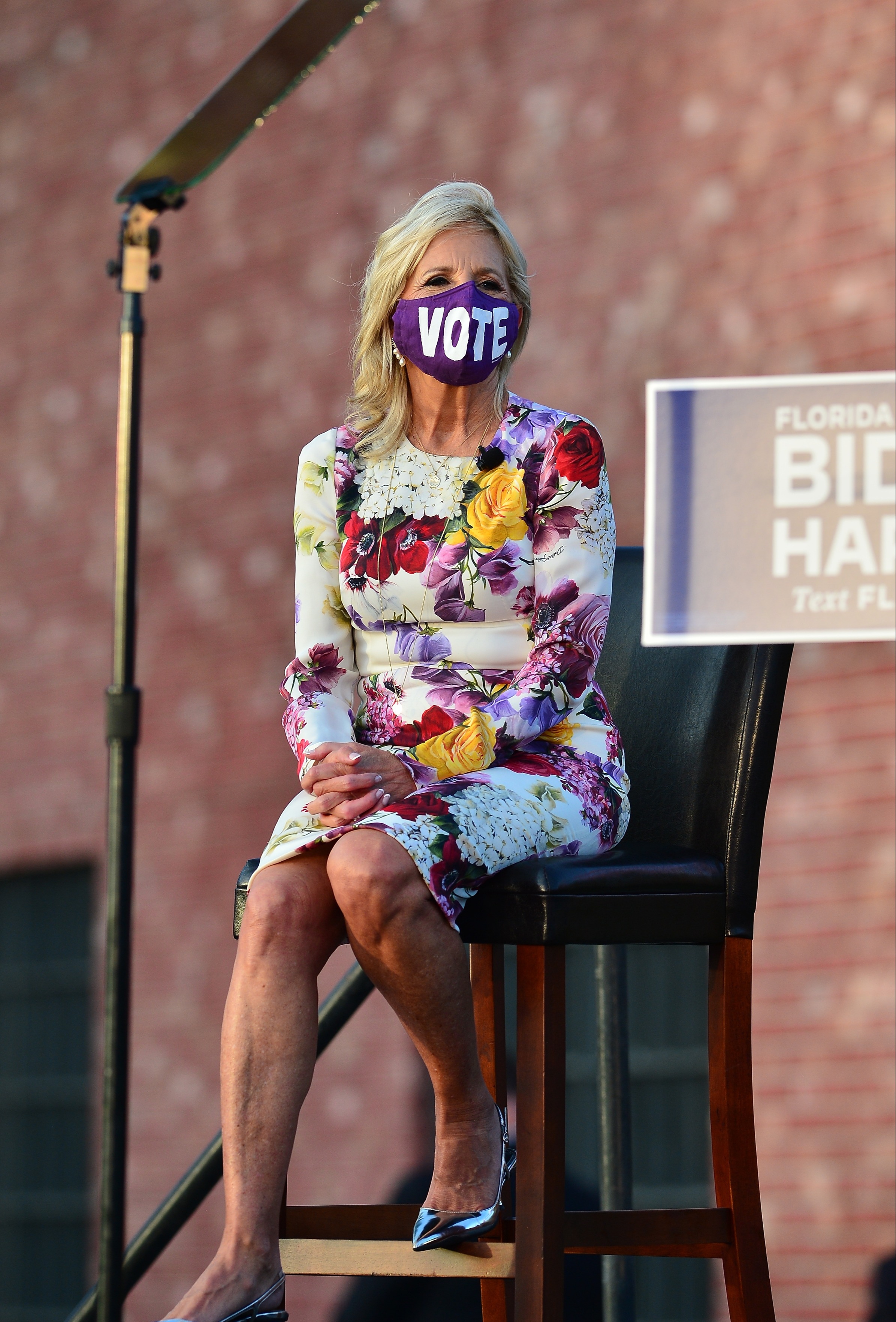 While it was initially reported the FBI was investigating whether the laptop’s contents were part of a Russian disinformation campaign, Director of National Intelligence John Ratcliffe said this week it was not.

Biden called the entire ordeal “a last-ditch effort in this desperate campaign to smear me and my family.”

Trump and Biden are going head-to-head on Thursday in their final presidential debate ahead of Election Day – which is less than two weeks.