The wild claim comes from the vexed 2016 Bible Conspiracies documentary which tells the story of Greek religious preacher Apollonius of Tyan, who they believe to be the "son of God". 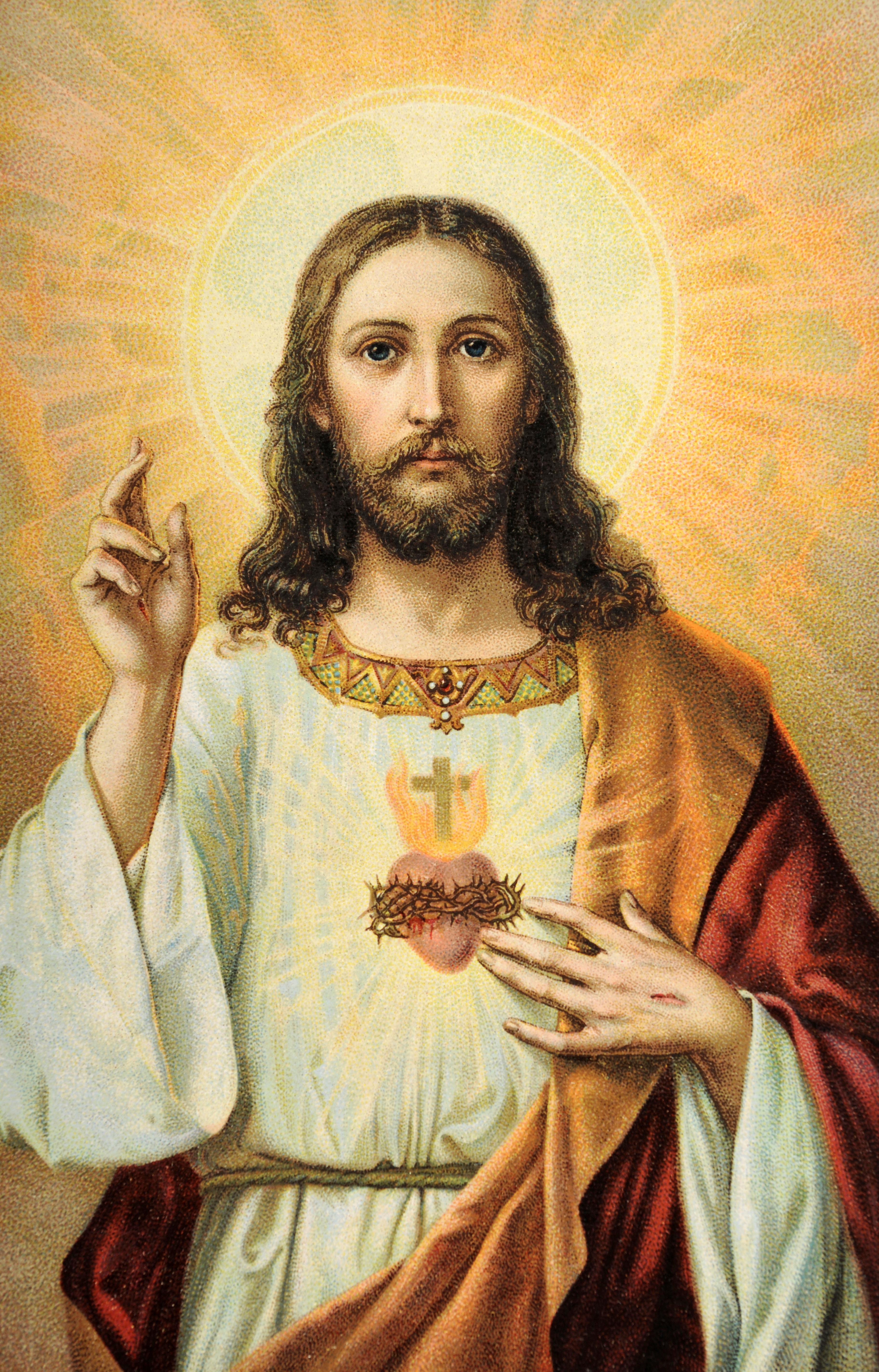 The doc's claim suggests a Greek man named Apollonius may have been the true face behind the New Testament.

The preacher, who was born around the same time as Jesus in Central Anatolia, is said to share a number of striking similarities.

These include preaching arguably the same things, having a large crowd of loyal followers and performing miracles.

The documentary explains: “There is, in fact, a man who can be found in text outside of the Bible after the church failed to eradicate him from history.

“His name is Apollonius and he was born in the 3rd or 4th year BC in Tyana in Cappadocia, Anatolia.

“He became a disciple of Pythagoras renouncing flesh, wine and women.

"He wore no shoes and let his hair and beard grow long.

He reportedly restored life to the dead and spoke of things beyond the human reach. And, unlike Jesus, there is evidence to prove that Apollonius actually existed.

The series went on to make claims of how Apollonius became famous, building a religious following as he preached and performed miracles.

It continues: "He soon became a reformer and fixed his abode in the Temple of Aesculapius”.

“Eventually Apollonius became a wise sage himself and his own notoriety grew.

“Aurelian (Roman Emperor) vowed to erect temples and statues to his honour. Was there ever anything among men more holy?

“He reportedly restored life to the dead and spoke of things beyond the human reach. And, unlike Jesus, there is evidence to prove that Apollonius actually existed.”

Jesus Christ was a first-century Jewish preacher and religious leader born in Jerusalem in 4BC.

He is the central figure of Christianity and is believed to have been the "son of God".

Traditional views of Apollonius believe that he was no more than a philosopher, however many scholars claim he was a contemporary version of Jesus. 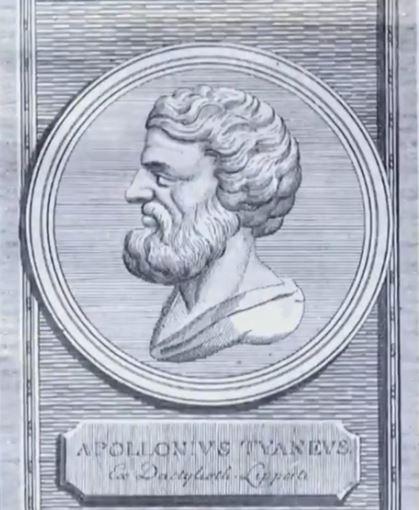