IT’S light on detail, but Jeremy Hunt has a vision for Britain which The Sun would certainly applaud.

He would use his negotiating experience to extract a better Brexit deal and take us out of the EU. Fine. Best of luck. 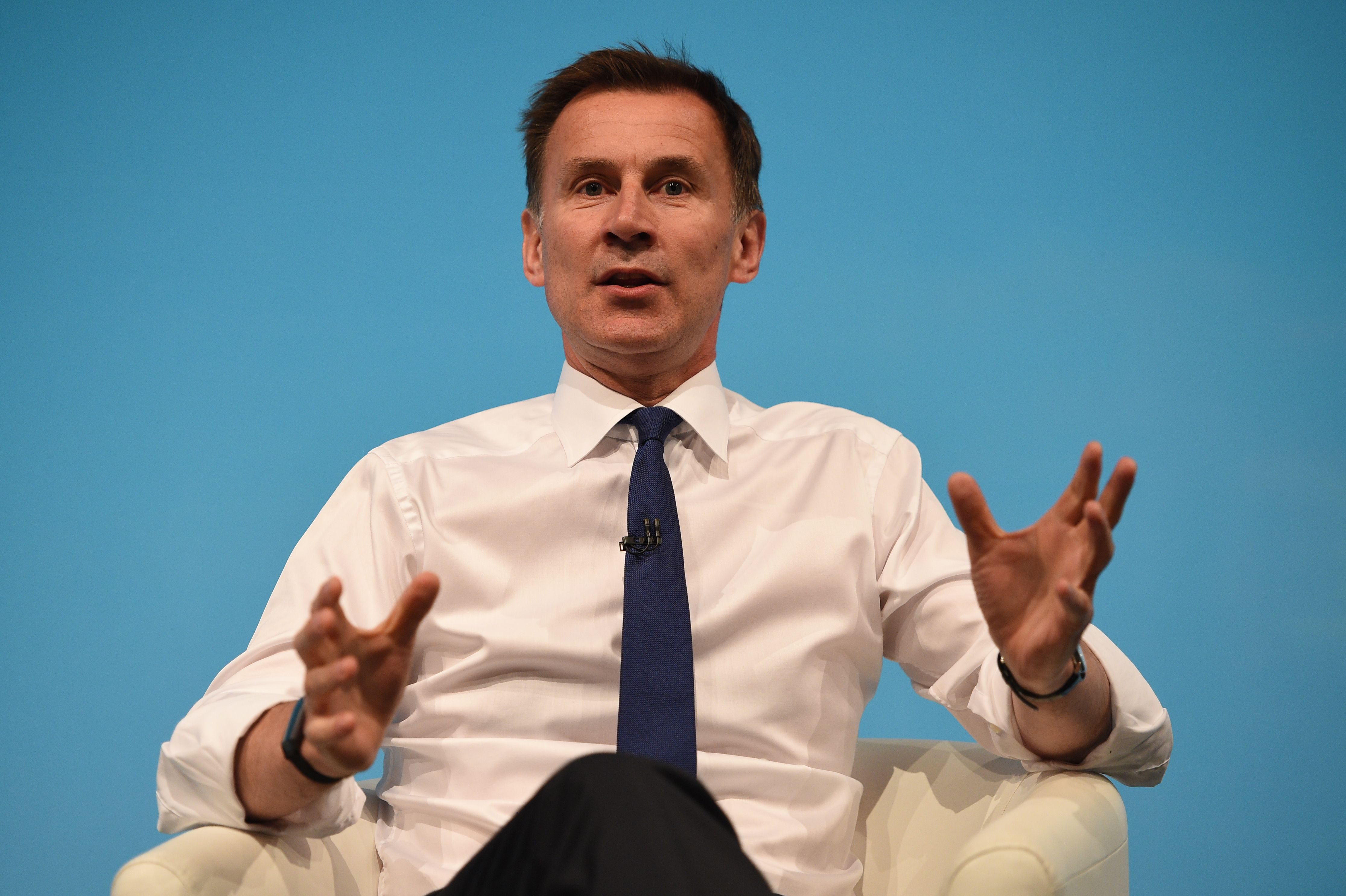 He would slash business taxes to boost the economy and create jobs. He would raise defence spending substantially.

Crucially he has a plan to build 1.5million homes. That is what’s needed to deliver the Tory property-owning dream to millennials priced out of the market.

Mr Hunt is an excellent Foreign Secretary and could make a good PM. He is decent, thoughtful and steered the NHS with admirable resolve through hard times against a barrage of leftie hate.

But he has a mountain to climb to beat Boris Johnson. The fox-hunting blunder won’t help. You can judge his ideas for yourself on Pages 8 & 9.

If Boris does win power he would be a fool not to keep Mr Hunt in a top job — and take his ideas to heart.

HARRY and Meghan surfed a wave of adulation when the world watched them wed. In 14 months they have, regrettably, blown it.

Their privacy fixation makes us doubt they grasp the contract between the Royals and the rest of us who fund them. 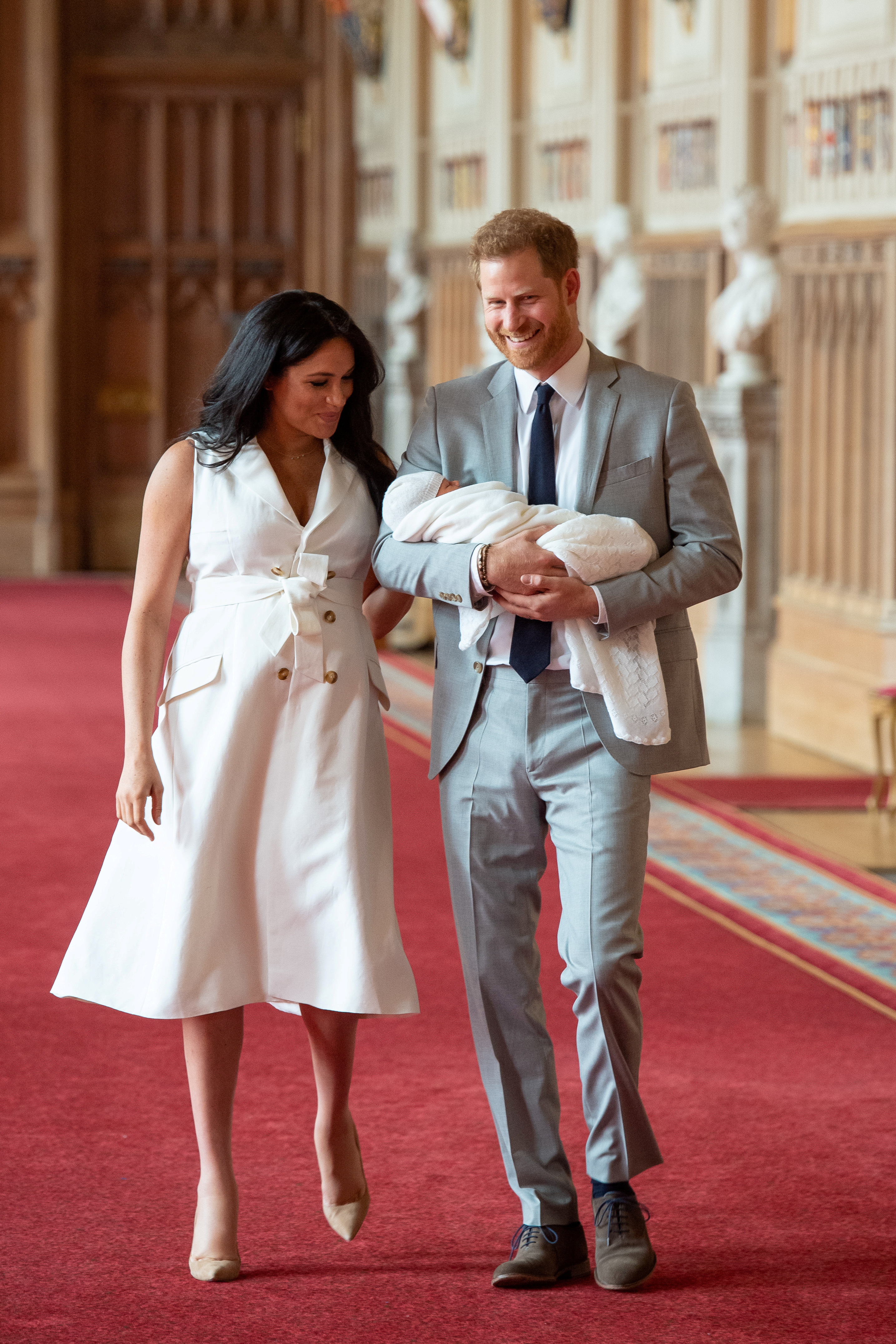 Baby Archie will be christened tomorrow in private. His parents will deign to release a photo at some point. Can we at least know his godparents? No.

Harry and Meghan may want to raise Archie away from the spotlight. But he’s still seventh in line to the throne. This is secrecy for secrecy’s sake. They are making a point. So let’s make ours.

If the couple still want taxpayers to fund their fabulous lifestyle — and spend £2.4million doing up their house — they must play the game. Is there no sensible adviser they listen to?

Because they need to fundamentally rethink their approach and see the damage they are doing to the Royals’ image.

THERESA May fears for peace in Northern Ireland if the Brexit backstop is binned. But what is her solution?

To come back to the Commons with her defeated deal yet again? It has hit a brick wall three times. It’s dead. 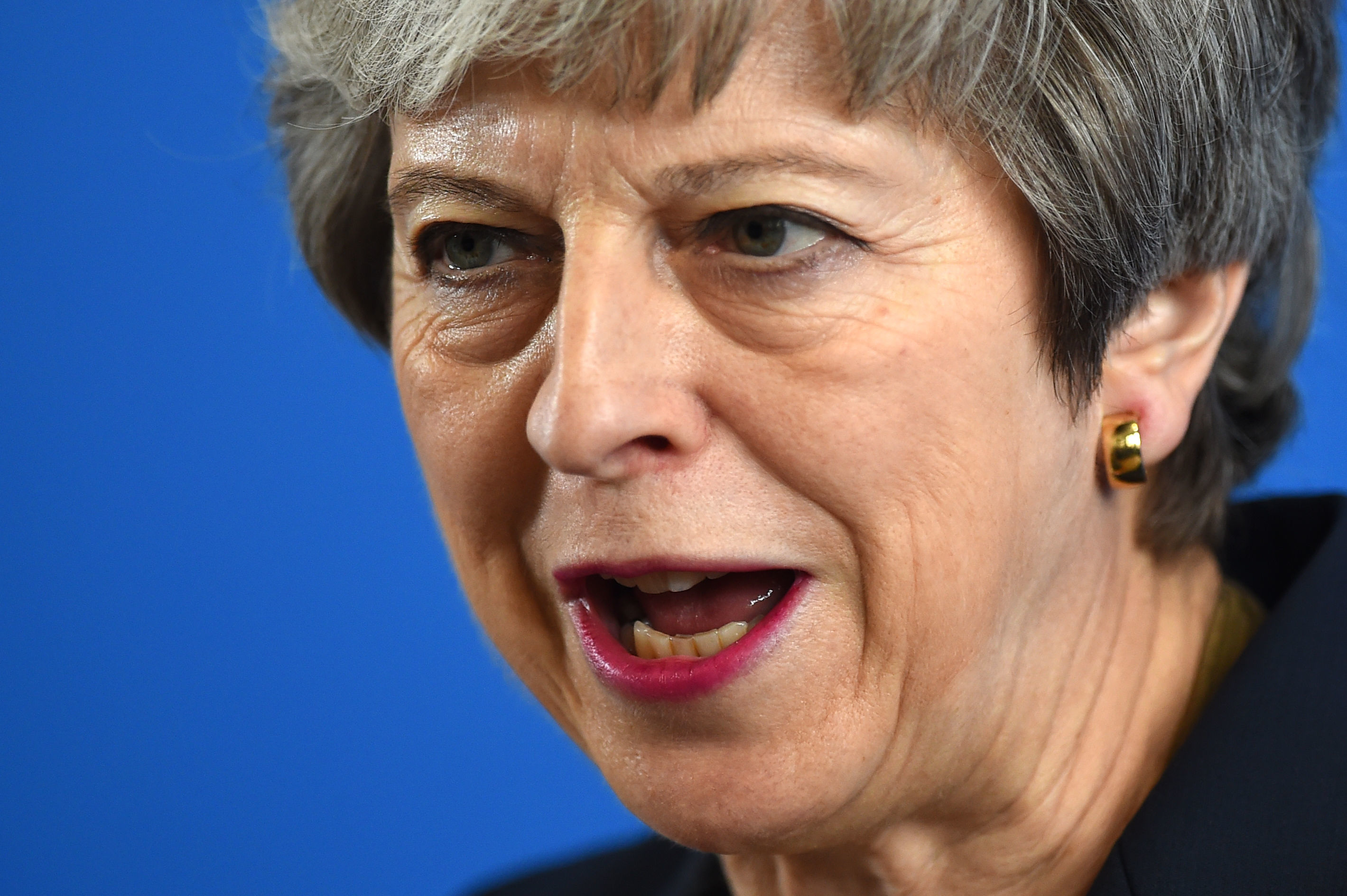 MOST READ IN OPINION 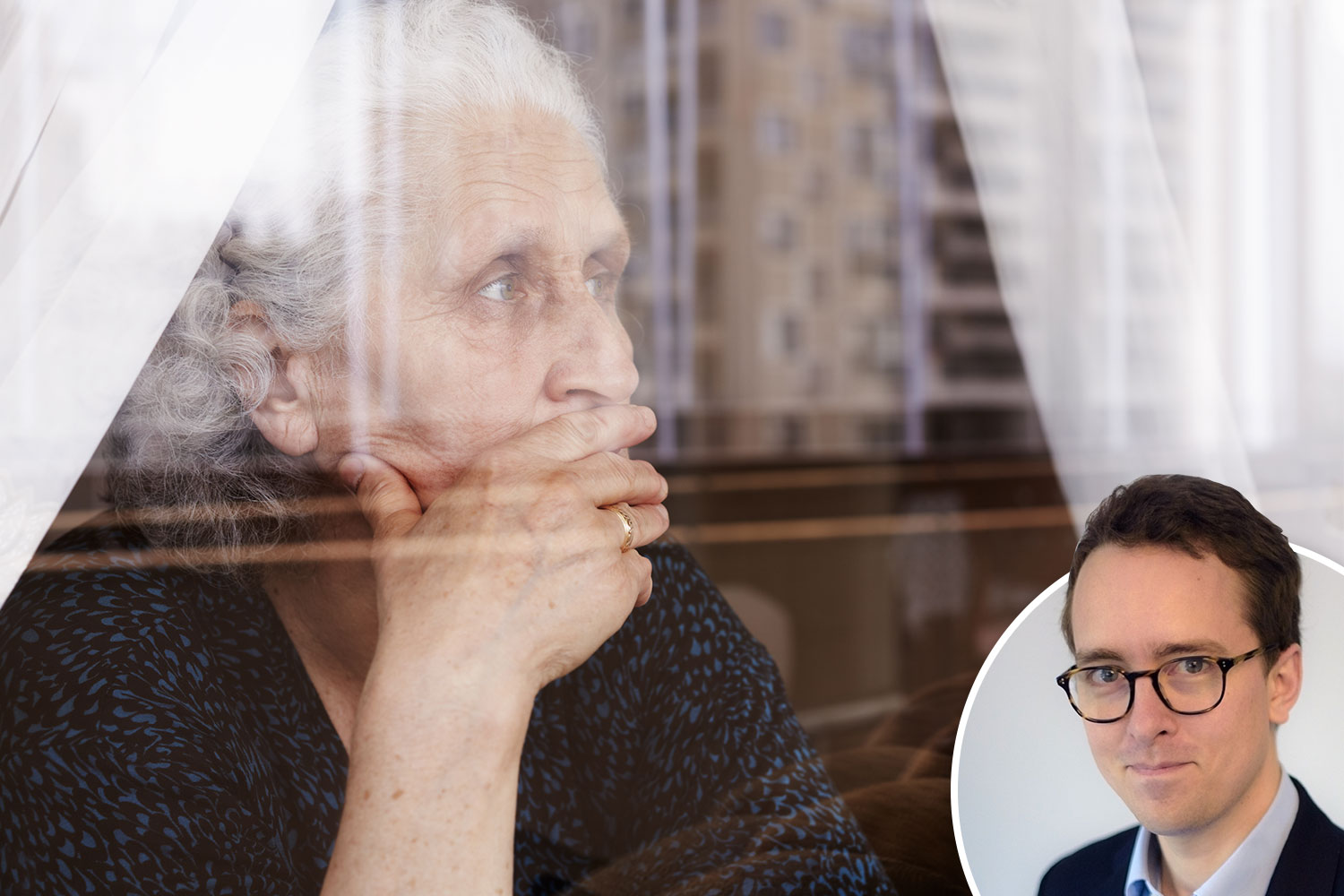 WILL HEAVEN If we get cancer we're treated for free, but if we get dementia we pay ⁠— why? 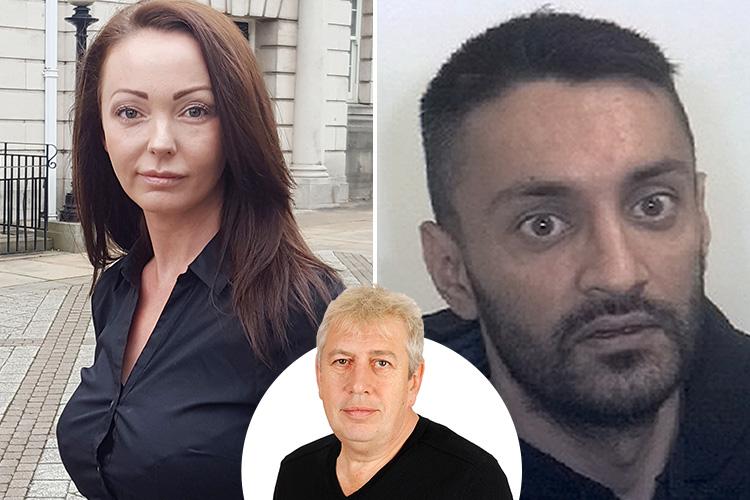 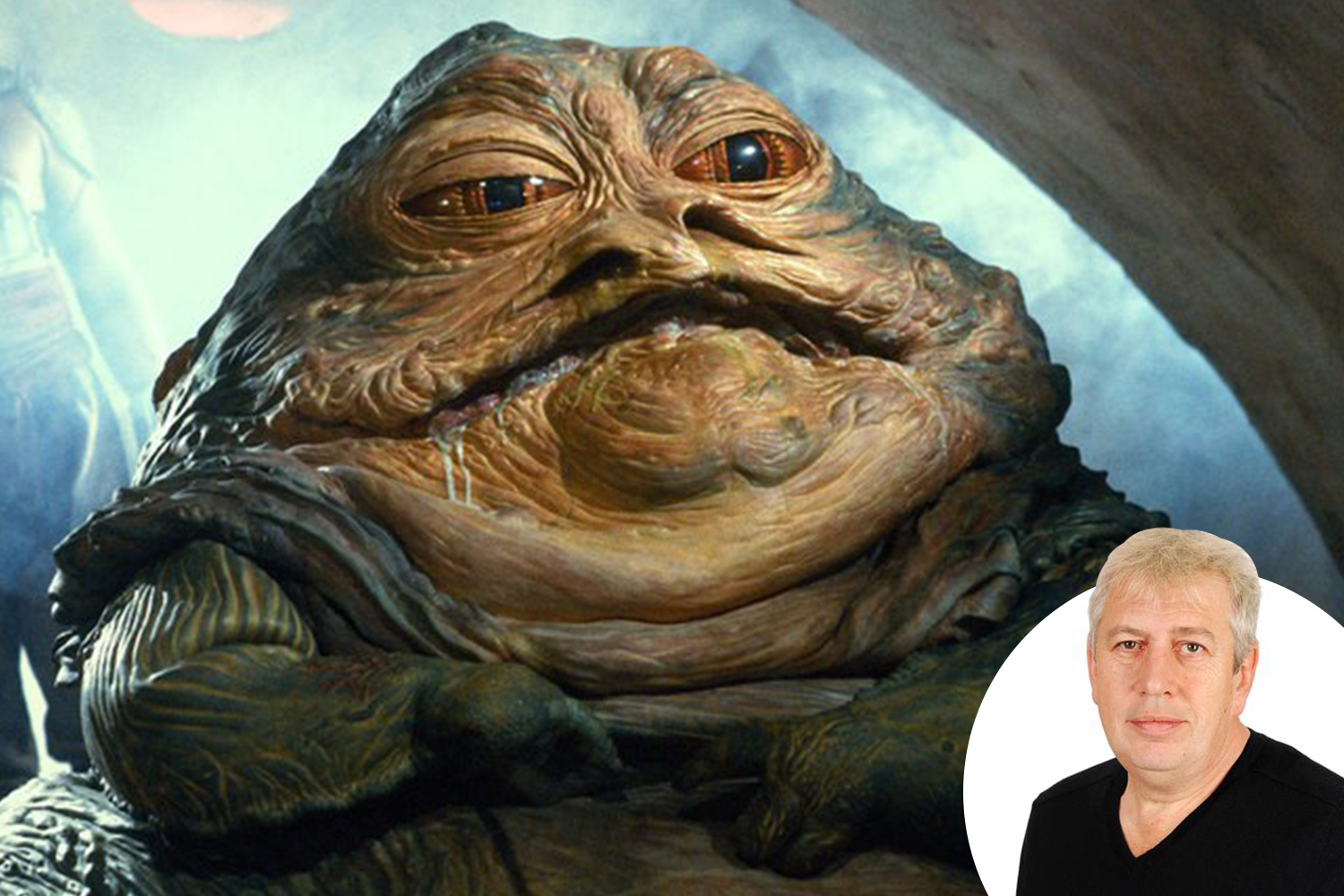 The sensible compromise to avoid a turbulent No Deal is surely a time limit on the backstop. A short deadline would focus minds here, in Ireland and Brussels on reaching a swift free trade deal negating border checks almost entirely.

It also stands a chance of passing in the Commons.

Trouble is, it would mean the EU giving up on reversing Brexit or trapping us in its customs union. Brussels and Ireland would have to compromise — and finally negotiate in good faith.

A tall order, we know.