The Labour boss met the chairman of Liverpool Wavertree branch, Alex Scott-Samuel, who approved motions of no confidence in the MP on the grounds she was disloyal to Mr Corbyn. 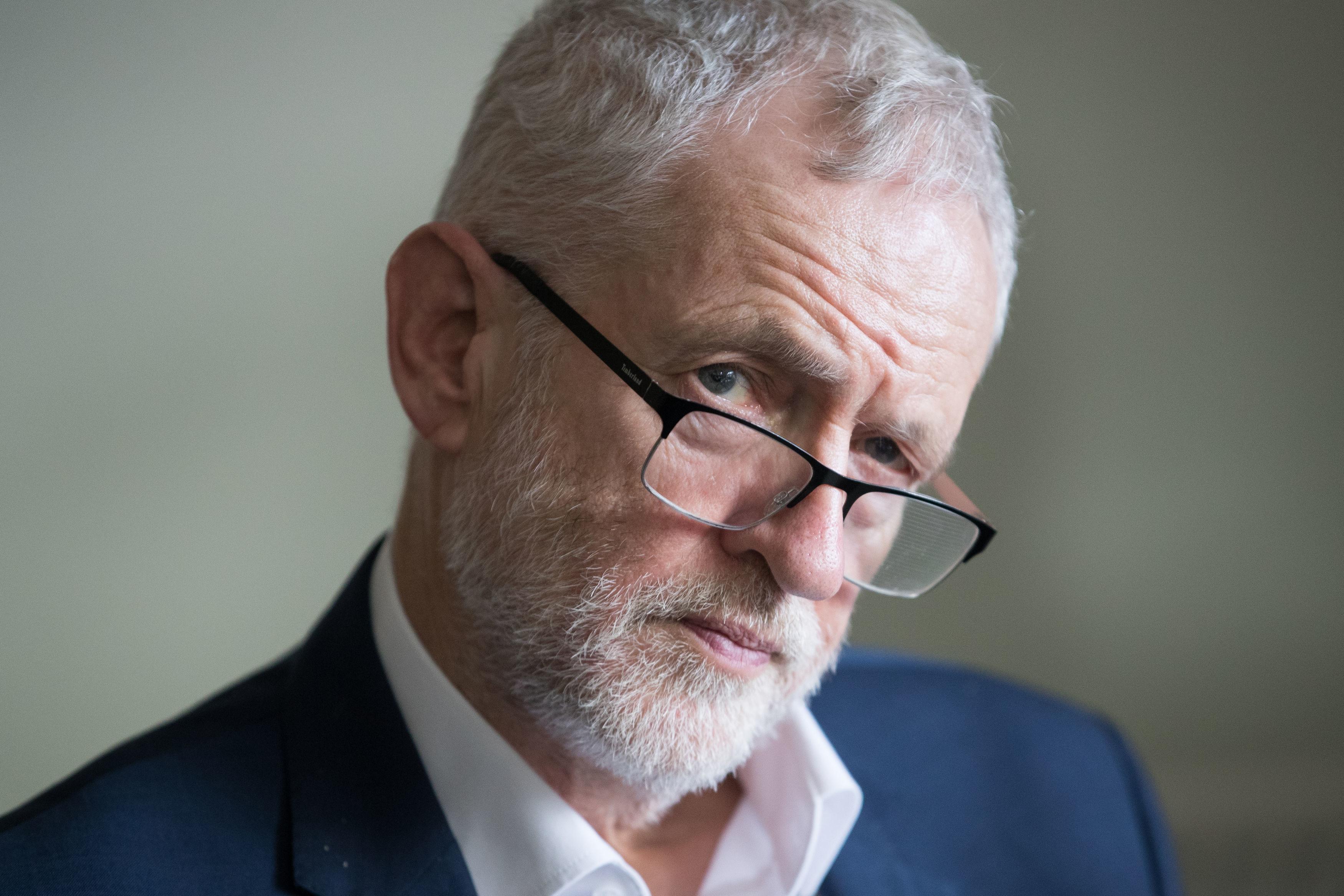 Mr Corbyn has been accused of not taking the party's anti-Semitism crisis seriously enough and failing to stamp out anti-Jew hate.

According to the Mail on Sunday, Mr Scott-Samuel met the Labour boss in 2016 to discuss the "victimisation" of activists like himself.
The pair were pictured together at an event, but Labour sources insisted that the pair did not know each other.

He also welcomed Mr Corbyn to the stage at last year's party conference in Liverpool, the paper claimed.

Two motions of no confidence in Ms Berger, who has spoken up against anti-Semitism repeatedly, were proposed and later withdrawn.

The party's deputy Tom Watson said she was "being bullied" and the party was looking into members of the Liverpool branch.

One said on Facebook she should be "exposed for the disruptive Zionist she is" and another said she was a "dirty little Zionist rat".

The local party's Executive, who withdrew the motions, said they expressed "total solidarity with Luciana as a victim of misogyny and anti-Semitism."

She's set to give birth in under a fortnight but has been the victim of trolls and fears for her safety for months.

A friend of Ms Berger’s said: "Luciana could justifiably fear that the entire party apparatus from London to Liverpool is sinisterly acting in concert to prevent her stamping out this cancer. It would be bad enough at any time, let alone when she is about to give birth."

Last night Mr Scott-Samuel said: "I’m hurt and offended by the allegations in the media that I am anti-Semitic or a conspiracy theorist."

Ms Berger refused to comment on Mr Corbyn's links with Mr Scott-Samuel, but issued a statement this weekend which warned Mr Corbyn he would face a split in the party if he didn't tackle the crisis.

She said: "I have been deeply disturbed by the lack of response from the leadership to the anti-Semitism that stains our Party. I and my colleagues have been calling on the leadership for months to put in place proper measures to tackle this issue.

"The sad, frustrating, deeply disappointing fact is that I do not believe the leadership is properly dealing with anti-Semitism. I believe we have a serious problem. I will not be a bystander to anti-Semitism." 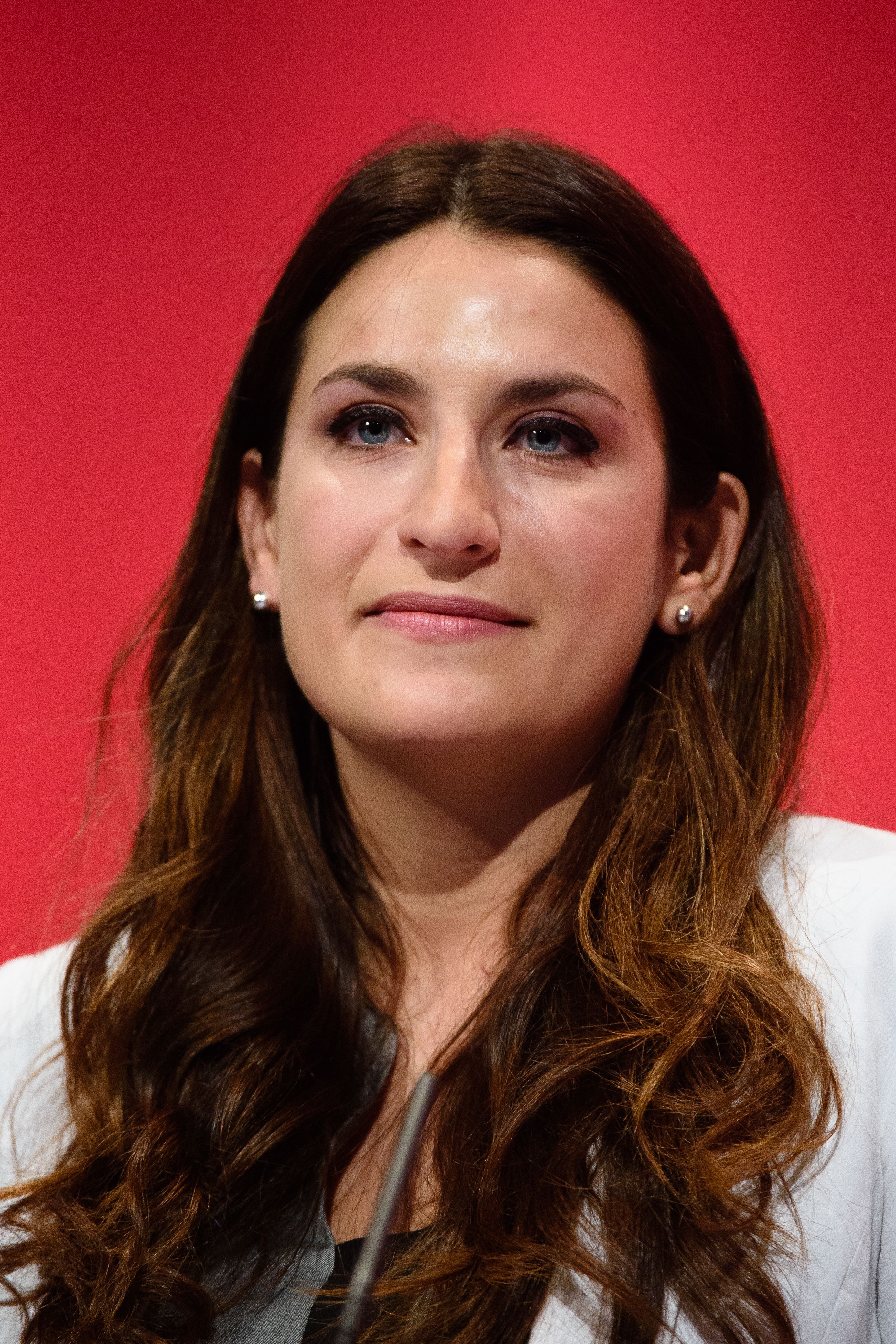 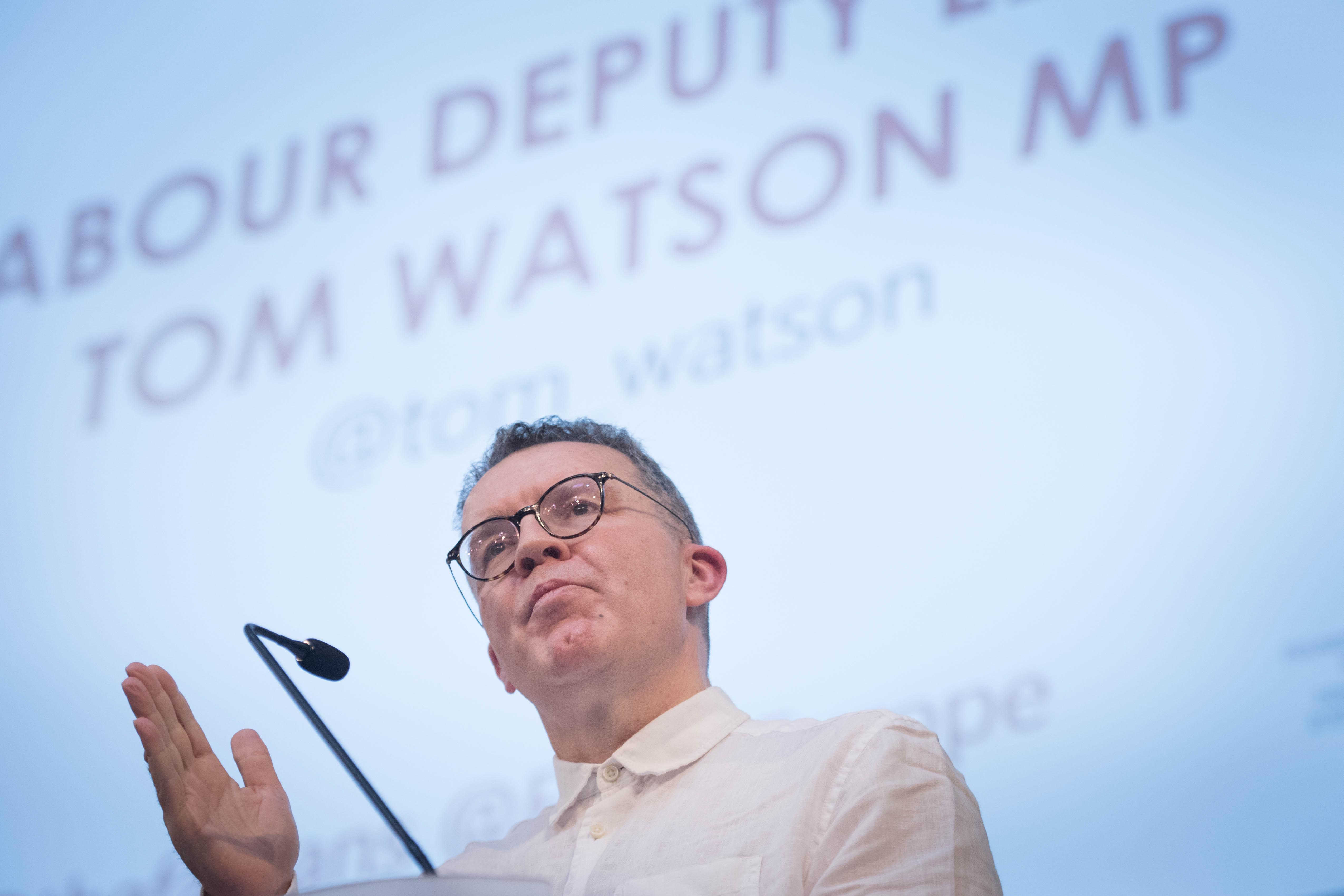 The news comes as a fresh poll shows that a third of voters think the Labour poss is anti-Semitic.

A YouGov survey for the Sunday Times showed that a majority of voters think he's been dishonest in his handling of the row.

34 per cent think he is anti-Semitic.

At last year's Labour conference in Liverpool she even had to have her own bodyguards accompany her at all times.

The Government have tabled a debate on anti-Semitism for later this week designed to embarrass Mr Corbyn and his top team.

A Labour spokesperson said today: "The Mail on Sunday extracts from Tom Bower's book represent a new low in toxic gutter journalism: a string of fabrications, falsehoods and smears, words that were never spoken, events that did not take place and views attributed to Jeremy Corbyn he has never held."