A new biography describes how the Labour leader has been inspired by Soviet leaders over decades of far-left plotting. 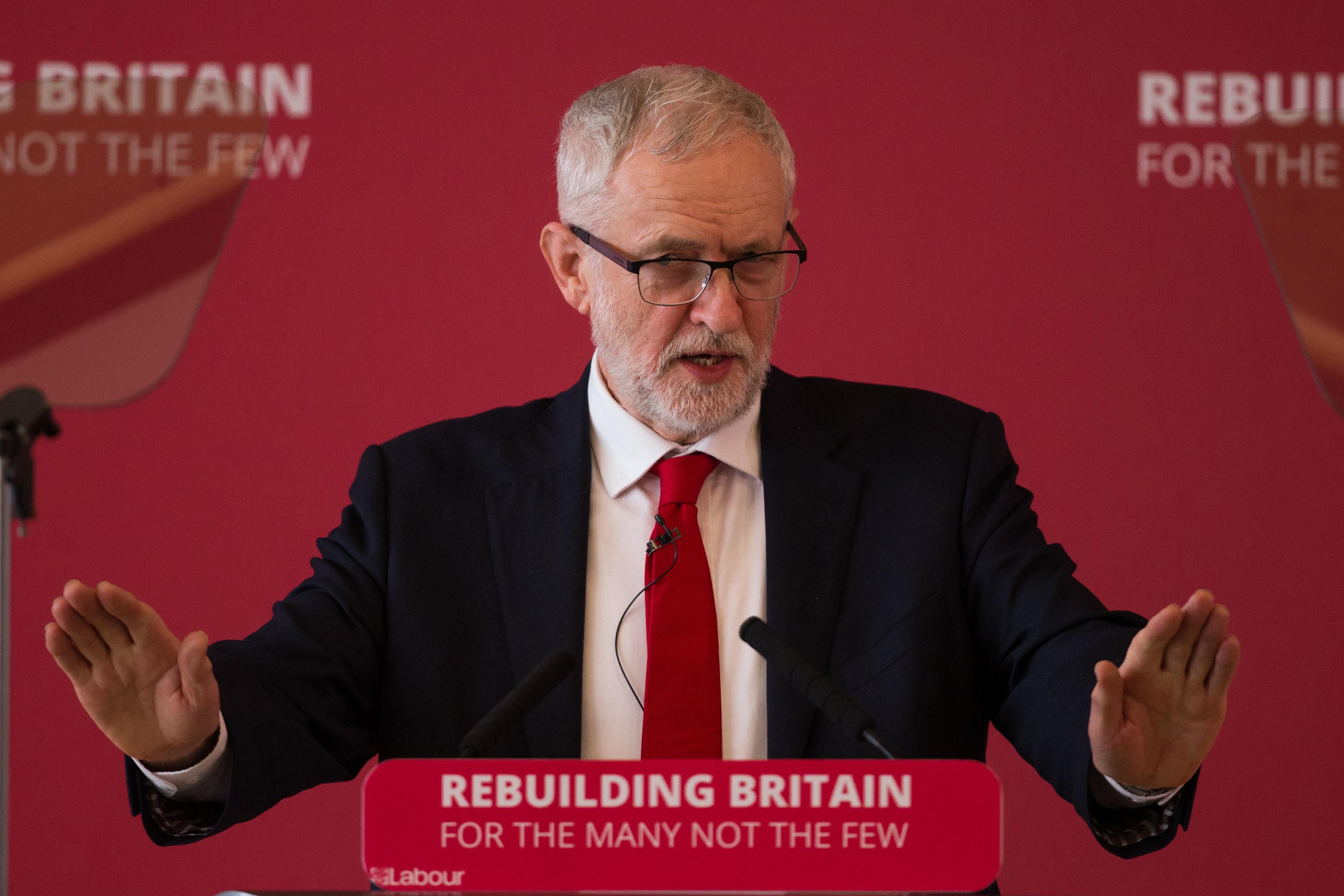 The book by top biographer Tom Bower, serialised in the Mail on Sunday, also features embarrassing accounts of his first two failed marriages.

Mr Bower's book, Dangerous Hero, paints a damning picture of an extreme politician with a shambolic private and professional life.

It claims Mr Corbyn's Labour takeover was modelled on the way that Lenin and Trotsky took power in the USSR.

The Soviet chiefs seized control of the state then pushed out moderate rivals and grabbed all the levers of power.

But despite his hard-left views, Mr Corbyn has alienated many of his allies due to his own incompetence, the book reports.

Reg Race, a former Labour MP, was a close ally of Mr Corbyn who helped him out when he and his first wife ran into debt.

After the marriage broke up, Mr Race concluded: "He’s not fit to be leader of the Labour party, and not fit to be Britain’s Prime Minister."

When Mr Veness quit the post, he told his boss: "I've had enough. You’re an anarchic shambles, without any discipline."

His hardline views, formed more than four decades ago, reportedly positions which are much more extreme than current Labour policy.

Mr Corbyn believes any controls on immigration are intrinsically racist and supports fully open borders, according to the book.

He was seen laughing with his allies the morning after Leave won the vote – but denied that he'd secretly voted for Brexit.

The party leader's close allies John McDonnell and Seamus Milne both voted for Leave, according to Mr Bower.

When Mr Corbyn took over the party in 2015, allies expressed concern that he was too nice to force through the hard-left agenda.

But he apparently told Ken Livingstone: "John McDonnell will do all the scary stuff."

COUNTDOWN host Rachel Riley is involved with plans for a breakaway centre-left party in protest at Jeremy Corbyn, it was reported today.

The telly star has apparently teamed up with JK Rowling's agent to try and set up a new political movement.

The efforts are being led by two former Blair aides who believe Mr Corbyn has made Labour unelectable.

And superstar author Ms Rowling has been suggested as a possible leader of the new party.

Ms Riley and Eastenders actress Tracy Ann Oberman were among the guests at an event to discuss the new movement last week, the Mail on Sunday reported.

Jonathan Powell and Phil Collins, who both worked for Tony Blair in No10, hosted the party at the office of Ms Rowling's agent Neil Blair.

They said they want the new political grouping to be launched later this year.

Guests cheered when one member of the crowd said Ms Rowling should take charge because of her high public profile.

The MP's political obsession is so intense that it repeatedly took priority over the wellbeing of his family, Mr Bower says,

He reportedly called Mr Veness to talk about Northern Ireland policy – as his second wife Claudia was giving birth.

His friend blasted: "Haven’t you got something more serious to worry about? You’re about to be a father!"

But there was one moment when his principles did take a backseat – when he was invited to dinner with Fidel Castro.

Despite being a devoted vegetarian, he happily ate beef when it was offered to him by the Cuban dictator.

Tory chairman Brandon Lewis told the Mail on Sunday: "What Corbyn has done to his own party is shameful, what he would do to our country would be a tragedy. He is not fit to govern." 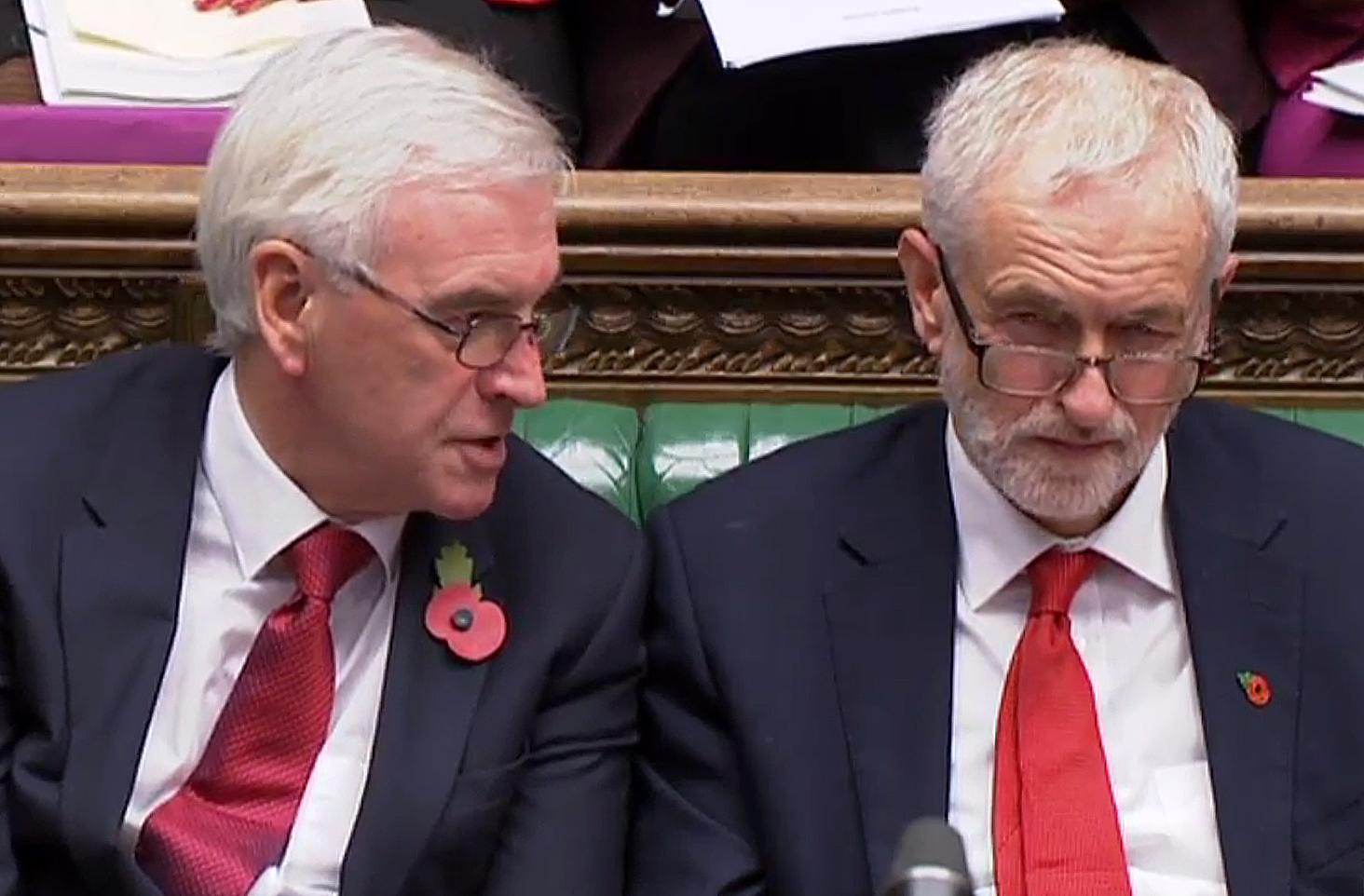 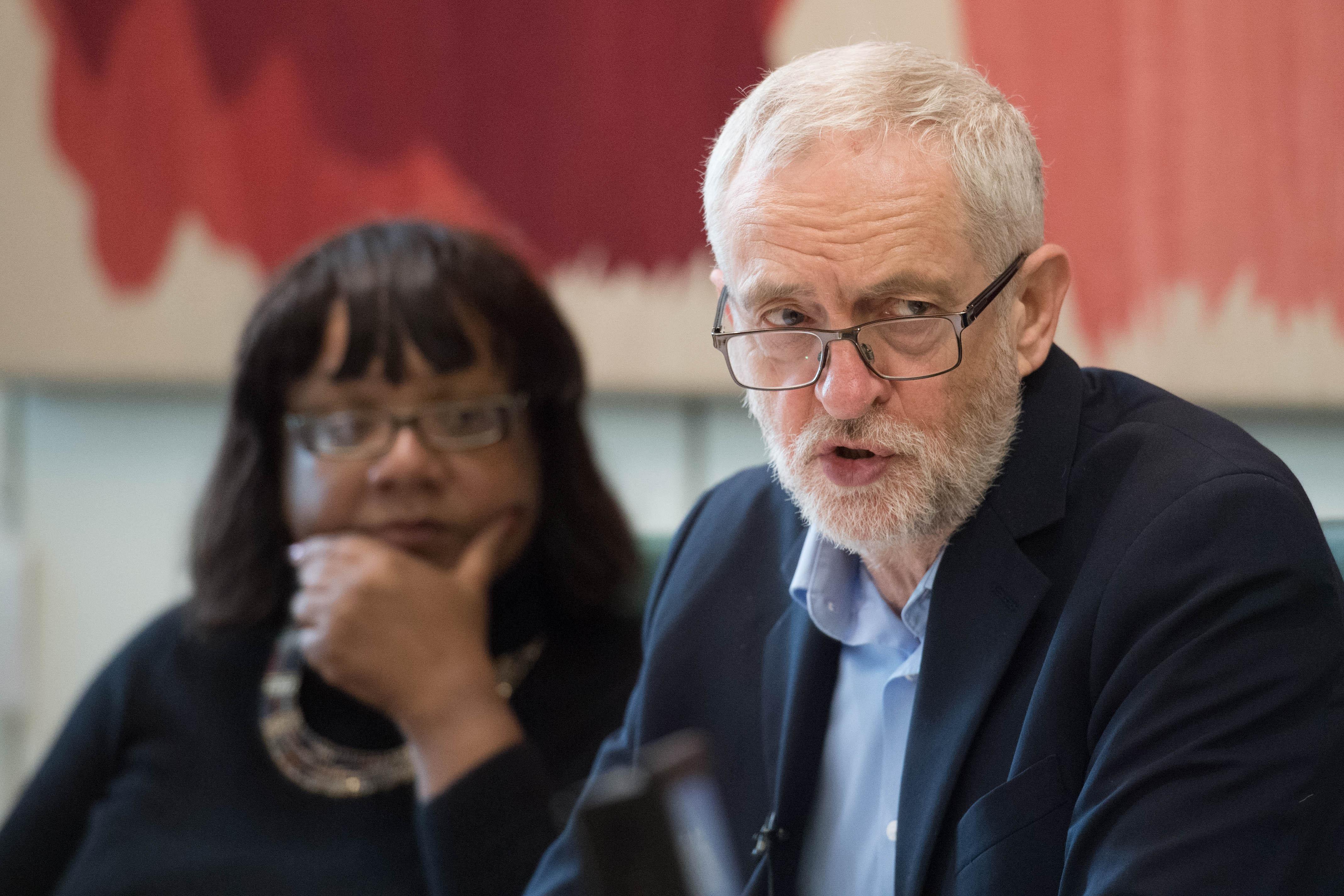