Labour leader Jeremy Corbyn has been criticised over his support of an Iran-supporting campaign group whose leaders have blamed the Grenfell Tower fire on ‘Zionists’ and praised Ayatollah Khomeini.

The Islamic Human Rights Commission (IHRC), based in north-west London, insists it produces research papers on ‘hate crime and discrimination’ and is registered to give immigration advice.

But an investigation by The Times published this morning reports a number of alarming comments made by the group’s leaders, praising the repressive leadership of Iran and branding the West ‘the enemy’.

It comes after a separate report by the thinktank The Henry Jackson Society found the group have received more than £1million from a charity called the IHRC Trust since 2013, including £250,000 in taxpayer-funded gift aid. 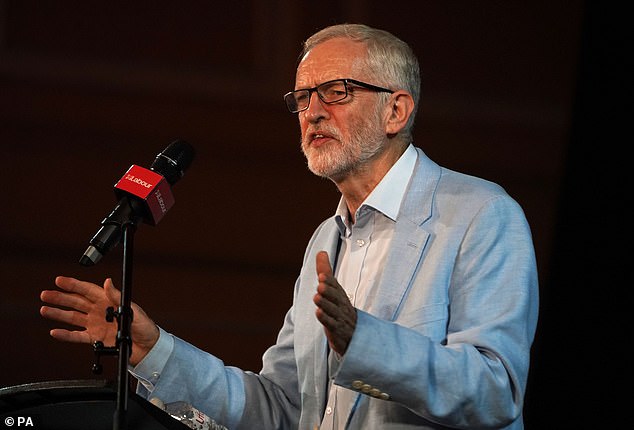 In a video published the IHRC in 2010, Jeremy Corbyn is filmed lavishing praise on the group, saying it challenges the idea that human rights are a European idea.

He later attended an event organised by the group in 2016.

But Mr Corbyn is today coming under pressure to distance himself from his previous comments  after the views of the group’s directors were aired.

Women’s rights campaigner Masih Alinejad told The Times: ‘IHRC’s political masters have little regard for human rights. Tehran uses this group to spin its propaganda and it’s shameful Mr Corbyn has embraced it.’

The criticism of the group centres around comments made by its directors, Massoud Shadjareh, Azru Merali and Nazim Ali.

Mr Ali attracted attention in 2017 when he was accused of whipping up hatred against Israel in the wake of the Grenfell Tower fire. 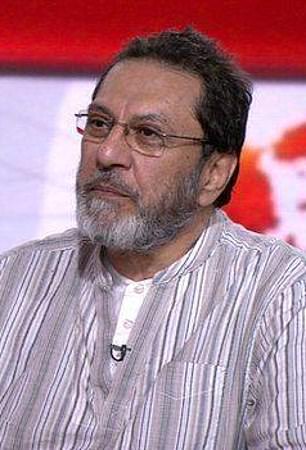 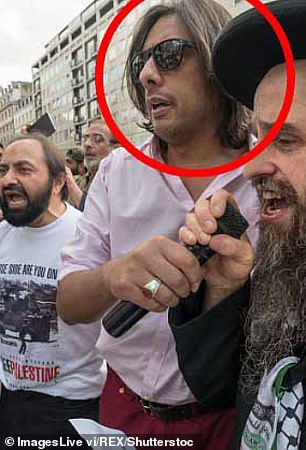 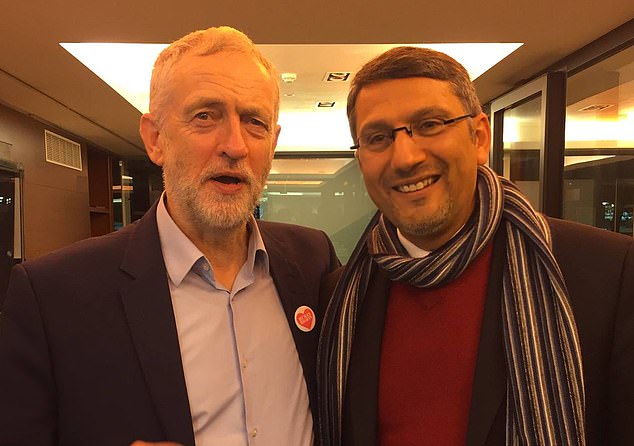 At the Al Quds march in June that year, Mr Ali said: ‘As we know in Grenfell, many innocents were murdered by Theresa May’s cronies, many of which are supporters of Zionist ideology.’

He also told crowds: ‘Let us not forget that some of the biggest corporations who have supported the Conservative Party are Zionists.

‘They are responsible for the murder of the people in Grenfell, in those towers in Grenfell, the Zionist supporters of the Conservative Party.’

He later claimed the comments were taken out of context and that calling Theresa May a Zionists was ‘hardly controversial’. 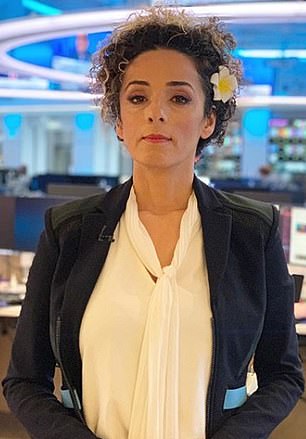 He told Iran’s Press TV earlier this year that: ‘The reality is that Iran is now undoubtedly the only nation which is standing against oppression, against tyranny, against colonialism, and for independence of people in line with Islam.’

He was also filmed at a march in 2017 suggesting Israel supported ISIS.

The Times investigation comes after a report by the thinktank The Henry Jackson Society claimed that IHRC was ‘driven by a Khomeinist worldview, complete with the Ayatollah’s animosity towards the West.’

The report quoted a 2014 discussion in which another of IHRC’s directors, Arzu Merali, said: ‘We know who the enemy is, we know that it’s the West, it’s the NATO countries and on a more philosophical level it’s the structure … the white supremacist structure or the liberal structure … that we’re all essentially suffering at the hands of.’

In response to The Times investigation published today, an IHRC said that aligning its directors to a country based on their ethnicity is ‘essentially a racist enterprise’.

Following the publication of the Henry Jackson Society report earlier this year, the group insisted: ‘Maligning IHRC or any other civil society organisation, activists, academics not only serves to exclude them… but it reproduces the type of demonization of Muslims as “pro-terrorist” that results in murderous attacks like that of Darren Osborne two years ago.’

A Labour party spokesman said: ‘Jeremy Corbyn is a long-standing campaigner for human rights across the world, including in Iran.’

Labour cited Mr Corbyn’s condemnation of Iran’s torture and execution of protesters and support for the campaign to free Nazanin Zaghari-Ratcliffe as times when he has criticised Iran.