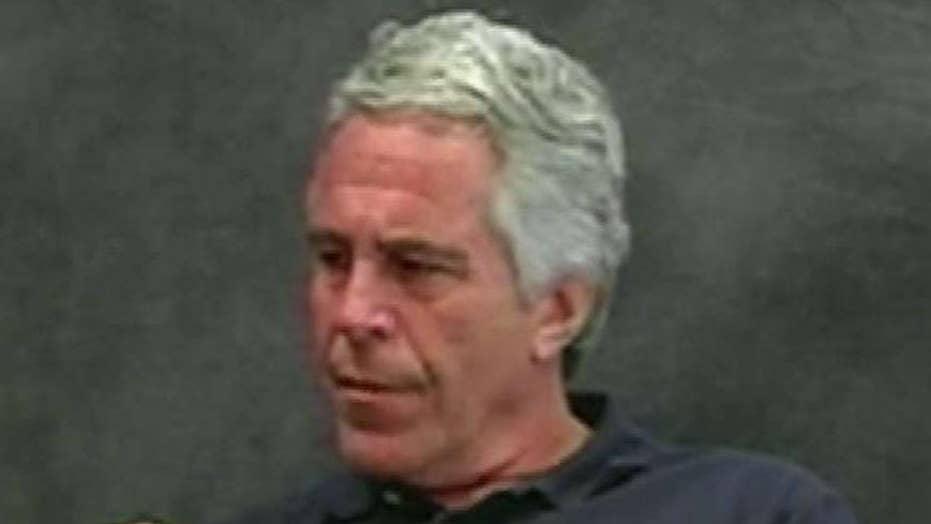 Also drawing scrutiny is a New Mexico law that allowed Epstein to avoid having to register as a sex offender in the state.

"New Mexico continues to lag behind the rest of the country in strengthening outdated and weak laws that fail to protect our children from abuse," New Mexico Attorney General Hector Balderas told The Associated Press in an emailed statement. "This is a huge black eye for our state."

A Balderas spokesman confirmed his office had interviewed possible victims of Epstein who visited the ranch, the AP reported. The office has not said how many accusers were interviews or elaborated on what they say took place at the property. 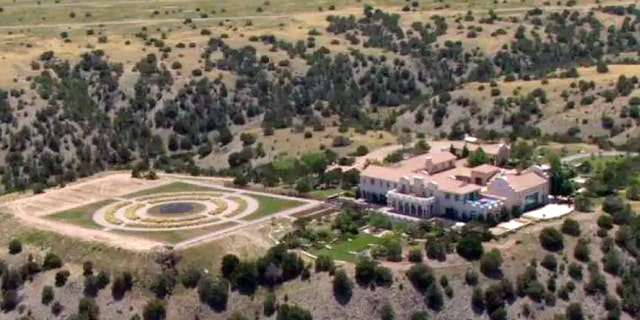 Jeffrey Epstein’s Zorro Ranch in Stanley, N.M. is shown Monday, July 8, 2019. Epstein is entangled in two legal fights that span the East Coast, challenging his underage sexual abuse victims in a Florida court hours after he was indicted on sex trafficking charges in a separate case in New York. (KRQE via AP)

In a 2015 court filing in Florida, a plaintiff in a lawsuit against Epstein said she had been abused at several locations, including the New Mexico property, according to the AP.

In 2008, Epstein pleaded guilty in Florida to state charges of soliciting a minor for prostitution under an agreement that required him to spend 13 months in jail and register as a sex offender. The agreement has been widely criticized for secretly ending a federal sex abuse investigation involving at least 40 teenage girls at the time that could have landed him behind bars for life.

Labor Secretary Alexander Acosta said Friday he's stepping down amid the tumult over his handling of the 2008 deal with Epstein. Acosta was the U.S. attorney in Miami when he oversaw the non-prosecution agreement. 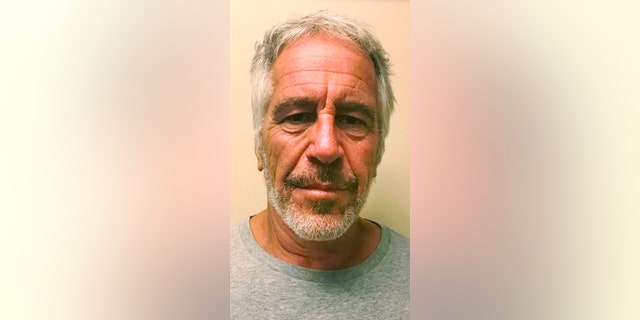 This March 28, 2017 image provided by the New York State Sex Offender Registry shows Jeffrey Epstein. The wealthy financier pleaded not guilty in federal court in New York on Monday, July 8, 2019, to sex trafficking charges following his arrest over the weekend. Epstein will have to remain behind bars until his bail hearing on July 15. (New York State Sex Offender Registry via AP)

In 2010, the New Mexico Department of Public Safety sent Epstein a letter saying he had to register as a sex offender and then sent a second letter a month later saying that he did not have to register, KOAT-TV reported.

Epstein wasn’t required to register because the age of the victim in the Florida prostitution case involved a girl who was 17 and the rules are different for that offense in New Mexico, according to the station.

He would have been required to register if the victim was 16 or younger, according to reports.

Epstein has pleaded not guilty to the sex trafficking charges.

A judge will hear his application for bail on Monday.