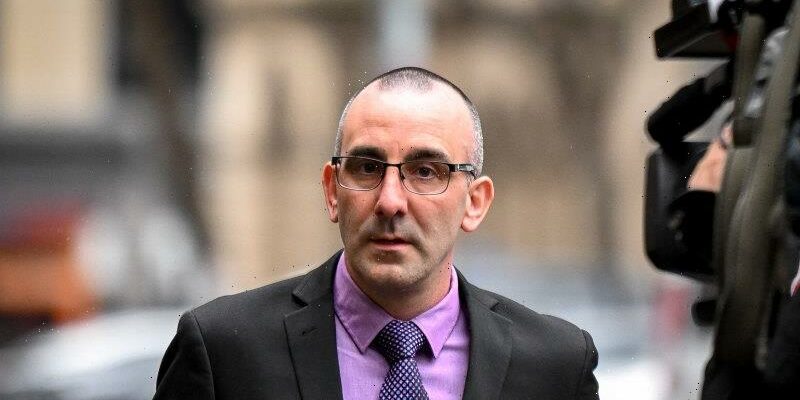 Jason Roberts has been sentenced to a six-and-a-half-year jail term for a string of armed robberies in the late 1990s.

Roberts, 42, will not serve any additional time in prison as the sentence comes two months after he was found not guilty at retrial of murdering Gary Silk and Rodney Miller and released from custody after 22 years. 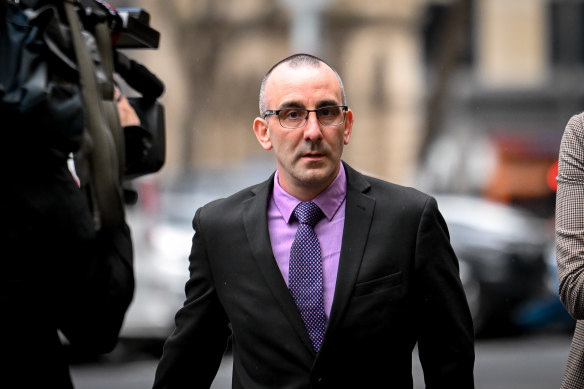 This means the time he spent in custody for the killings counts as time served for the 10 armed robbery charges.

During a plea hearing last week, the court heard Roberts told Victoria Police detective Ron Iddles in 2013 about his involvement in the robberies.

Roberts, who was 17 at the time of the robberies, committed those crimes alongside Bandali Debs in the months before the officers were killed.

Debs remains behind bars, serving a life sentence for the fatal shootings.

At the time of the incidents, Roberts was dating Debs’ daughter.

Supreme Court Justice Stephen Kaye previously indicated he would not impose a further term of imprisonment on Roberts for the robberies, noting the time he’d already served in Barwon Prison for two murders a jury this year found he did not commit.