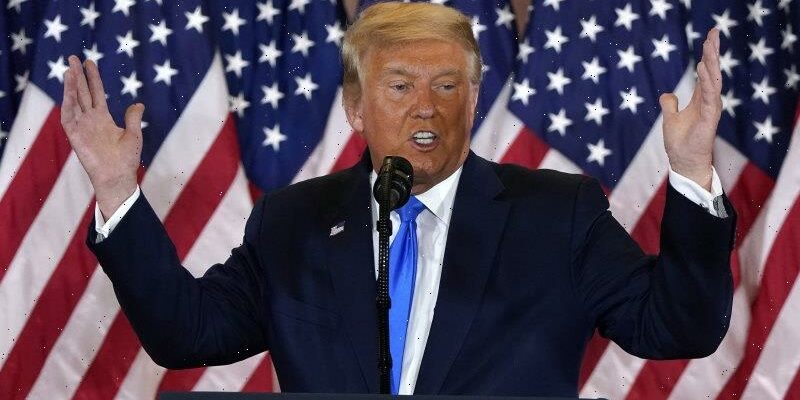 Washington: The House January 6 committee has subpoenaed Donald Trump for his testimony about the 2021 Capitol attack.

The panel voted unanimously to compel the former president to appear.

“We must seek the testimony under oath of January 6th’s central player,” said Representative Liz Cheney, the committee’s vice chair. 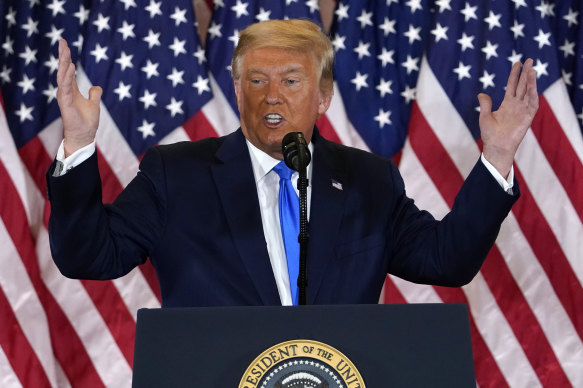 Cheney adds: “We are obligated to seek answers directly from the man who set this all in motion. And every American is entitled to those answers.”

The vote seeking Trump’s testimony comes as the panel produced vivid new details and evidence of Trump’s state of mind as he refused to concede his loss to Joe Biden, resulting in the 2021 attack at the Capitol.

Before the vote, the panel showed previously unseen footage of congressional leaders phoning officials for help during the assault. 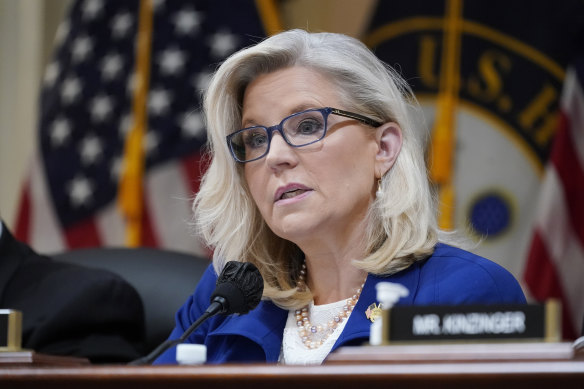 Vice Chair Liz Cheney speaks as the House select committee investigating the January 6 attack on the US Capitol, holds a hearing on Capitol Hill in Washington.Credit:AP

“They’re breaking the law in many different ways — quite frankly at the instigation of the president of the United States,” Pelosi is heard saying at one point.

Also, in never-before-seen Secret Service messages, the panel produced evidence of the way extremist groups provided the muscle in the fight for Trump’s presidency, planning weeks before the attack to send a violent force to Washington.

“Their plan is literally to kill people,” read a tip that was sent to Secret Service more than a week before the violence on Jan. 6.

The Secret Service warned in a December 26, 2020, email of a tip that members of the right-wing Proud Boys planned to march in Washington on January 6 with a group large enough to outnumber the police.