Attorney General Merrick Garland has not specified how he might proceed.

Members of the House committee investigating the Capitol riot said Sunday they have uncovered enough evidence for the Justice Department to consider an unprecedented criminal indictment against former President Donald Trump for seeking to overturn the results of the 2020 election.

“I would like to see the Justice Department investigate any credible allegation of criminal activity on the part of Donald Trump,” said Rep. Adam Schiff, D-Calif., a committee member who also leads the House Intelligence Committee. “There are certain actions, parts of these different lines of effort to overturn the election that I don’t see evidence the Justice Department is investigating.” 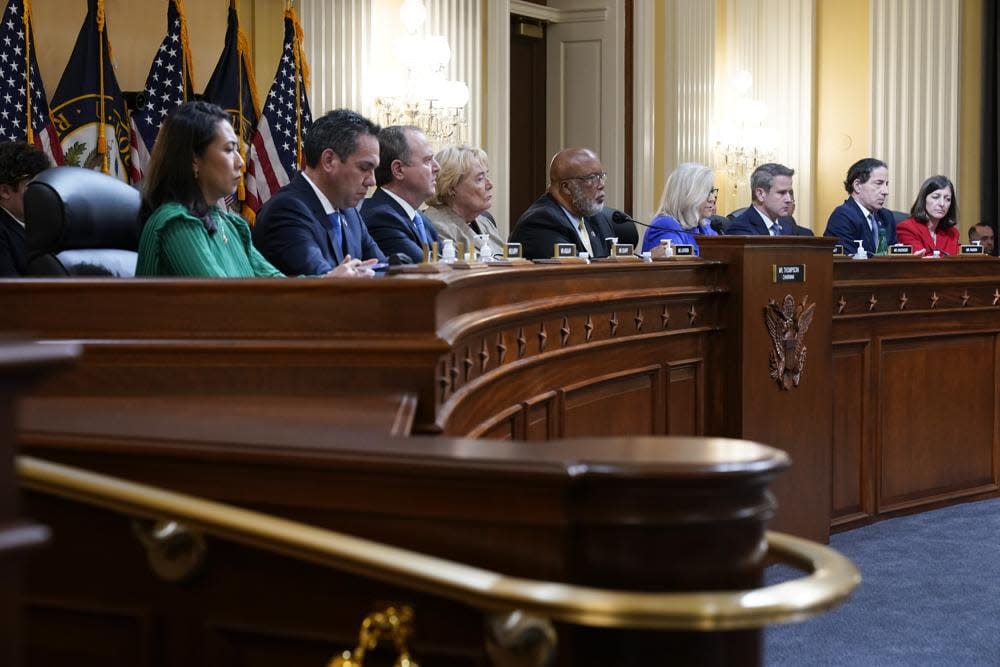 The committee held its first public hearing last week, with members laying out their case against Trump to show how the defeated president relentlessly pushed his false claims of a rigged election despite multiple advisers telling him otherwise and how he intensified an extraordinary scheme to overturn Joe Biden’s victory.

Additional evidence is set to be unveiled this week in hearings that will demonstrate how Trump and his advisers engaged in a “massive effort” to spread misinformation and pressured the Justice Department to embrace his false claims.

Committee members indicated Sunday their most important audience over the course of the hearings ultimately may be Attorney General Merrick Garland, who must decide whether his department can and should prosecute Trump. They left no doubt their own view as to whether the evidence is sufficient.

“Once the evidence is accumulated by the Justice Department, it needs to make a decision about whether it can prove to a jury beyond a reasonable doubt the president’s guilt or anyone else’s,” Schiff said. “But they need to be investigated if there’s credible evidence, which I think there is.”

Rep. Jamie Raskin, D-Md., said he doesn’t intend to “browbeat” Garland but noted the committee has already laid out in legal pleadings a variety of criminal statutes they believe Trump violated.

“I think that he knows, his staff knows, the U.S. attorneys know, what’s at stake here,” Raskin said. “They know the importance of it, but I think they are rightfully paying close attention to precedent in history as well as the facts of this case.” 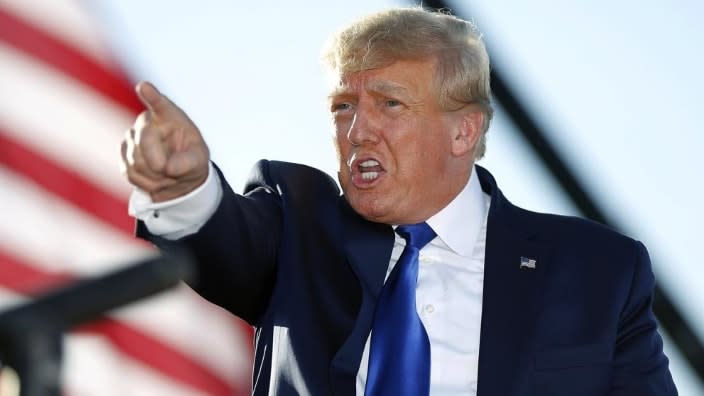 Garland has not specified how he might proceed, which would be unprecedented and may be complicated in a political election season in which Trump has openly flirted with the idea of running for president again in 2024. “We will follow the facts wherever they lead,” Garland said in his speech at Harvard University’s commencement ceremony last month.

A federal judge in California said in a March ruling in a civil case that Trump “more likely than not” committed federal crimes in seeking to obstruct the congressional count of the Electoral College ballots on Jan. 6, 2021. The judge cited two statutes: obstruction of an official proceeding, and conspiracy to defraud the United States. Trump has denied all wrongdoing.

Schiff appeared on ABC’s “This Week,” and Raskin spoke on CNN’s “State of the Union.”