"Basic with Ads" will complement Netflix's existing ad-free tiers, and be available in 12 countries, including the U.S., the U.K., Australia, Brazil, Canada, France, Germany, Italy, Japan, Korea, Mexico, and Spain.

The tier will roll out in several stages with Canada and Mexico being the first two countries to access the new offering on Nov. 1. All other eligible countries, excluding Spain, will see a Nov. 3 launch date with Spain rounding out the rollout on Nov. 10. Pricing will vary depending on the country.

In terms of the $6.99 price tag in the U.S., Netflix said it's "not heavily anchoring" its pricing based on competition (Disney+ with ads will cost $7.99), but rather the entertainment value it can deliver to members.

The company also shrugged off concerns about consumers trading down to the ad tier, surmising that total revenue will be neutral to positive with the comparable plan.

"We're not trying to steer people to one plan or the other," Netflix COO Greg Peters said on a call prior to the announcement. "We think the revenue model will be fine as a result."

'Everything people love about Netflix'

Netflix is currently utilizing a fixed price model for advertisers (it would not reveal its cost-per-thousand rate), but said it's open to adjusting that model in the future.

According to Netflix Worldwide Advertising President Jeremi Gorman, the platform "nearly sold out all of its [ad] inventory" globally for launch.

"Basic with Ads" will feature an average of 4 to 5 minutes of ads per hour with tight frequency caps so members won't see the same ads repeatedly. At launch, ads will run 15 or 30 seconds in length, with some running prior to the start of a program while others will be mid-roll ads.

"In the grand scheme of things, it's a very pro-consumer approach," Peters said, emphasizing that the ad experience was "thoughtfully" created. 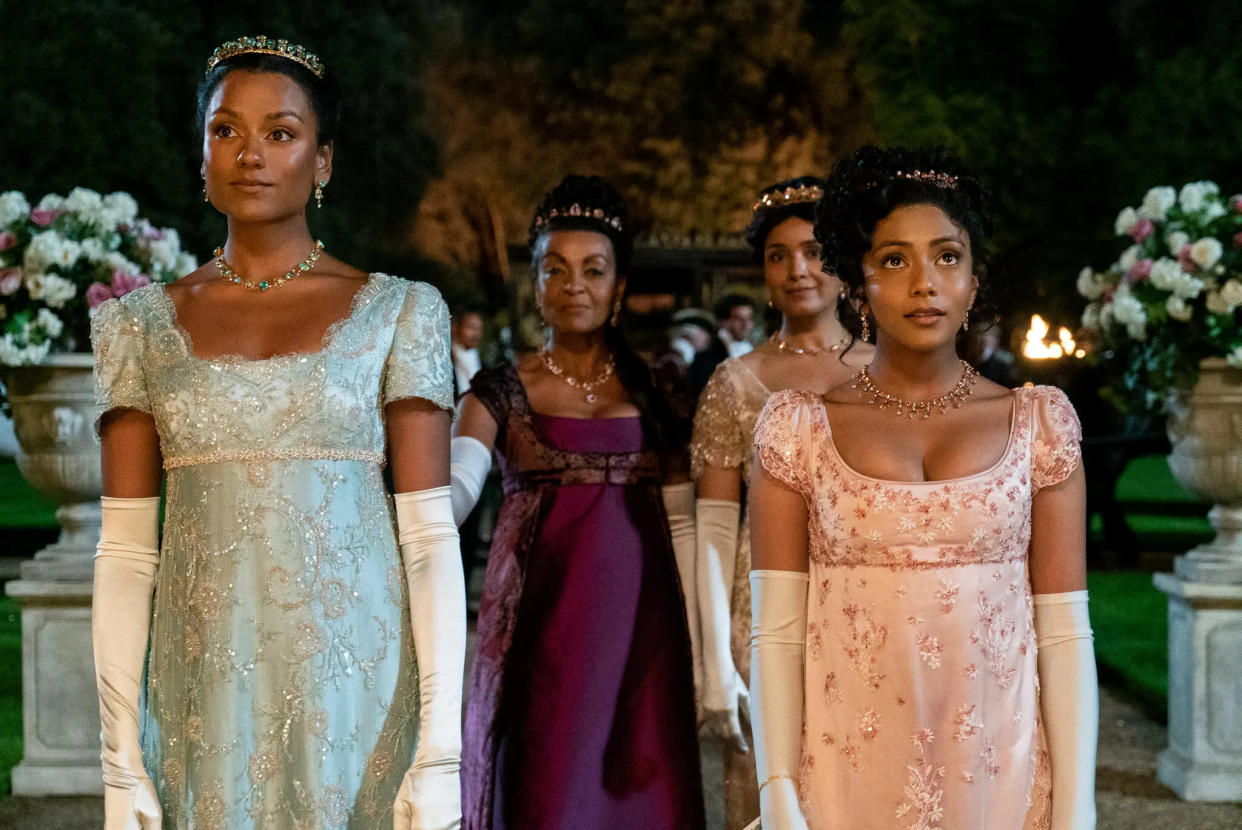 Netflix is currently utilizing a fixed price model for advertisers (it would not reveal its cost-per-thousand rate), but said it's open to adjusting that model in the future.

Netflix revealed that a limited number of movies and TV shows won't be available for users in the ad tier due to licensing restrictions, estimating that about 5% to 10% of overall programming won't be available depending on the country. The platform said it will look to reduce that number over time.

In addition, users will not be able to download titles due to "technical complexities."

"In short, Basic with Ads is everything people love about Netflix, at a lower price, with a few ads in-between," the company said in a blog post, crediting its partnership with Microsoft (MSFT) for the ad tier's quick 6-month turnover. Microsoft generated $10 billion in advertising sales last year, and was announced as the streamer's technology and sales partner in July.

The company said it will offer broad targeting capabilities by country and genre, while advertisers will have the ability to prevent their ads from appearing on content that might be inconsistent with their brand (i.e. sex, nudity, or graphic violence.)

Additionally, Netflix plans to lean on Nielsen's Digital Ad Ratings in the U.S. to help advertisers better understand how the platform can reach their target audience. It will become available some time in 2023.

The answer to Netflix's problems?

Wall Street is fairly optimistic that the ad tier could be the answer to Netflix's myriad of problems.

Earlier this week, JPMorgan Analyst Doug Anmuth estimated that Netflix could drive 7.5 million subscribers to its ad tier in the U.S. and Canada in 2023, leading to $600 million in advertising sales.

By 2026, Anmuth anticipated that Netflix's U.S. and Canada segment will boast 22 million subscribers and drive $2.65 billion in advertising sales.

Yet while Netflix has enjoyed quite a few Wall Street upgrades in recent weeks as a direct result of the upcoming rollout, shares of the streaming giant are still down 63% so far in 2022.

Alexandra is a Senior Entertainment and Food Reporter at Yahoo Finance. Follow her on Twitter @alliecanal8193 and email her at [email protected]

Click here for the latest stock market news and in-depth analysis, including events that move stocks