ROME (Reuters) – Italy’s Economy Minister Giovanni Tria denied he would resign on Friday, according to a spokeswoman, after newspapers reported he was on the verge of quitting amidst talks with Brussels over next year’s budget. 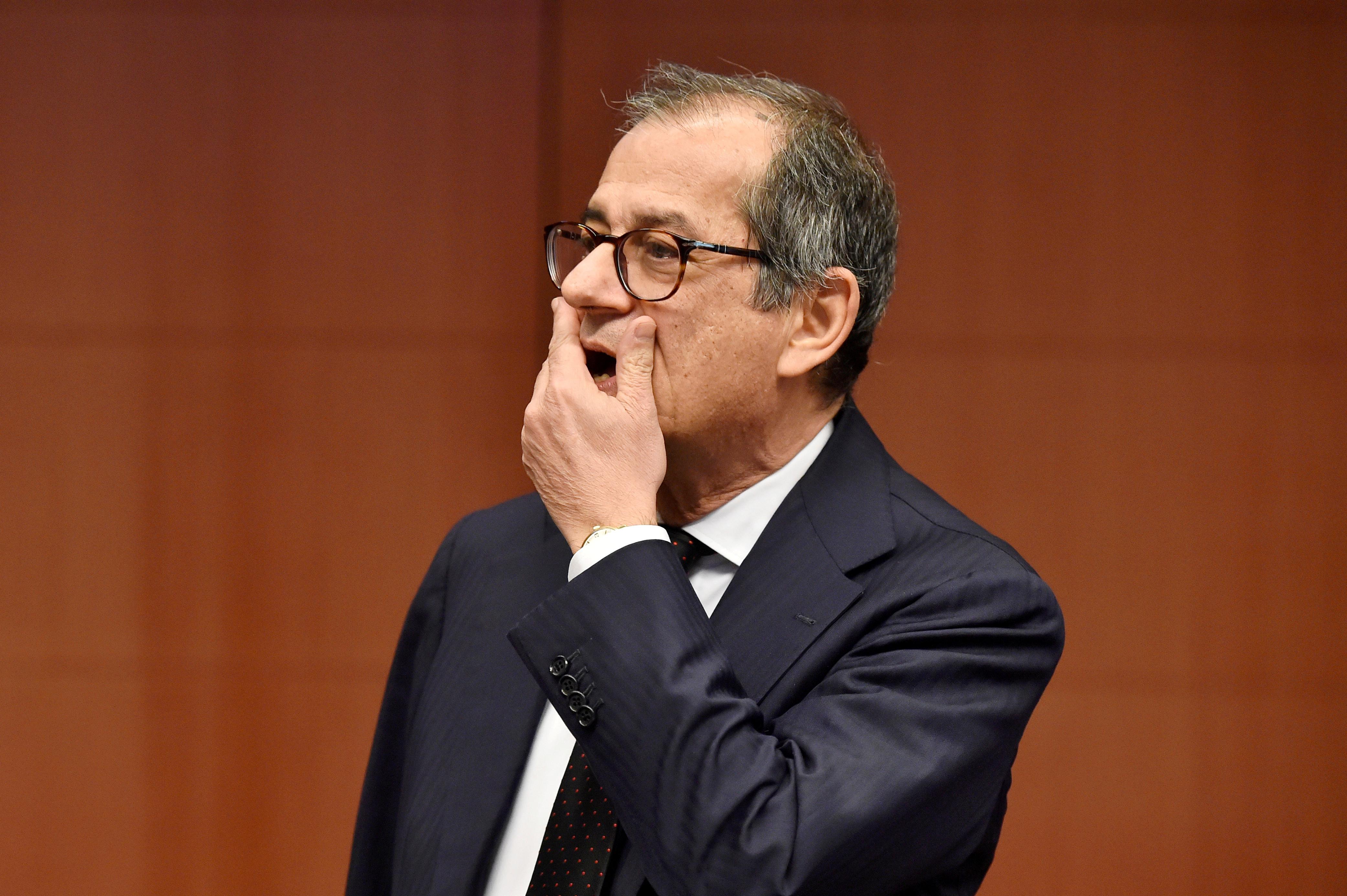 Speculation over Tria’s possible departure has been rampant since the government presented its economic forecasts that provide the basis for next year’s budget in September.

Reports of his quitting reappeared this week as talks with the European Commission over reducing planned deficit spending came to a head, with the government aiming to present some changes to Brussels on Wednesday.

The commission has rejected the budget, saying it breaks European Union public finance rules and has called on Rome to make changes to avoid a disciplinary procedure, which could eventually lead to fines.

Tria, 70, an academic who does not belong to either of the ruling parties, appeared increasingly isolated on Thursday when he did not take part in a meeting with the prime minister and the leaders of the governing parties to asses the final costs of the measures contained in the budget.

On Friday, two newspapers reported that Tria’s job was on the line.

The anti-establishment 5-Star Movement, one of the two ruling parties, wants Tria to step down, blaming him for ceding too much ground in discussions with Brussels over the budget, Italian daily La Stampa said without citing sources.

But 5-Star leader Luigi Di Maio promptly denied on Friday that his party wanted Tria out.

“I deny any rumor on wanting Tria to resign … Tria is doing a great job and a winning team must not be changed,” Di Maio said.

Separately, Il Giornale reported that Tria had complained that his role was constantly put into question by the party leaders.

“I can’t take this anymore,” Tria reportedly said in a text message to long-time friend Renato Brunetta, a former minister and a member of the opposition with Silvio Berlusconi’s Forza Italia party.

“I am subject to one ambush after another … The only thing that interests me is saving the country. That is my guiding light, otherwise, had it been for me…,” Tria is reported to have written.