ROME (Reuters) – The centre-right looked set on Monday to win a regional vote on the Italian island of Sardinia, in an outcome that could spell trouble ahead for the 5-Star Movement, part of the ruling coalition in Rome, as European Parliament elections loom in May. 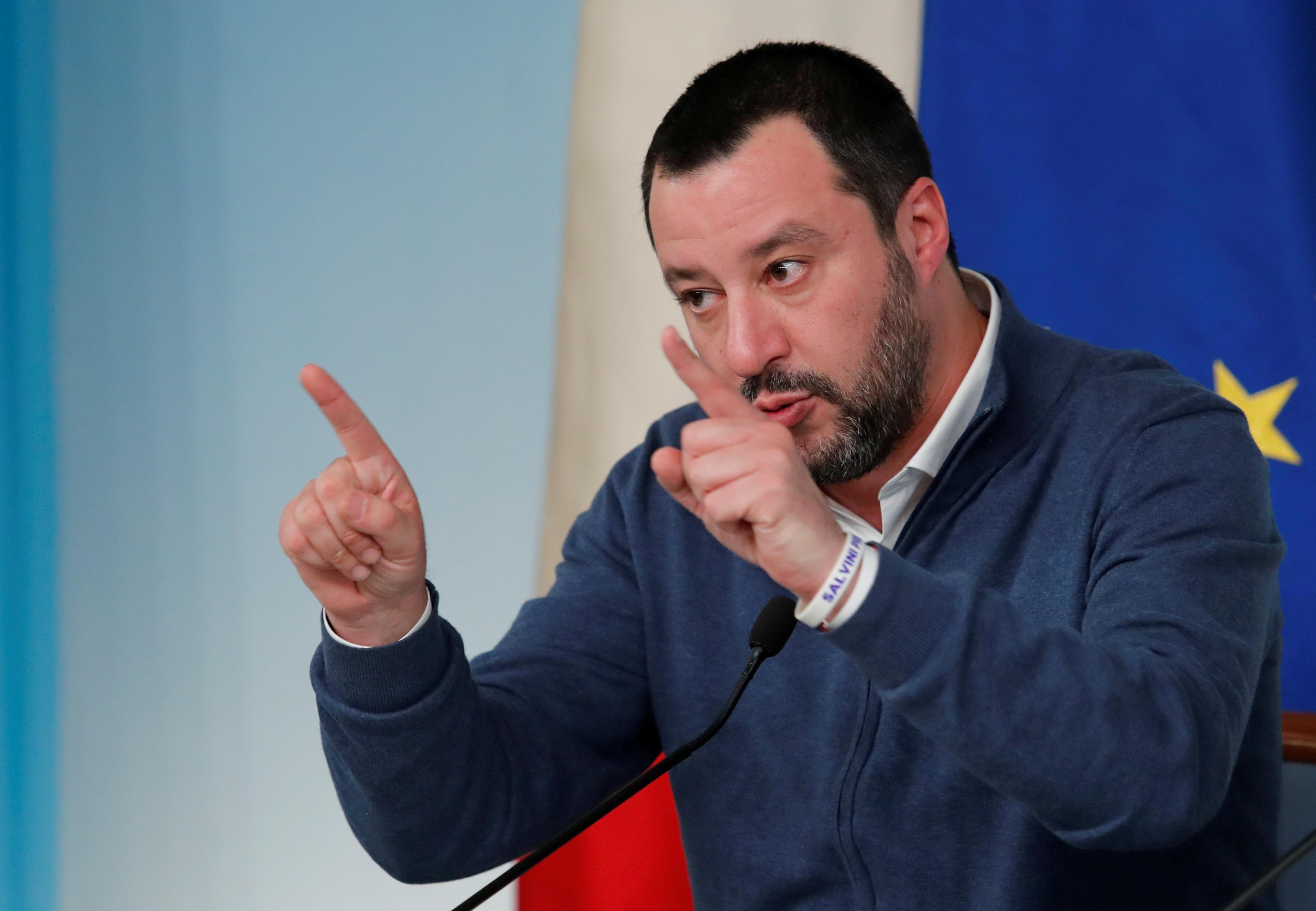 According to a projection after some 20 percent of the vote had been counted, Christian Solinas, a senator from the League – the other party in the governing national coalition – had won around 48 percent in Sunday’s election, well ahead of the centre-left on 34 percent and 5-Star on just 11 percent.

Matteo Salvini’s anti-immigration League still contests local elections together with its traditional centre-right allies, Forza Italia and Brothers of Italy. In Sardinia, they are seeking to oust an incumbent centre-left administration.

If confirmed, the election results will again highlight the declining fortunes of the populist 5-Star as well as the surging support for the League on the back of its uncompromising stance on immigration.

The 5-Star Movement had won 42.5 percent of the vote in Sardinia in last March’s national election, which propelled it into national government along with the League.

5-Star leader and Deputy Prime Minister Luigi Di Maio and Prime Minister Giuseppe Conte were quick to rule out any repercussions on the government in Rome.

“We must not over-emphasize a regional election,” Conte, who is non-partisan but closer to 5-Star, told reporters on the sidelines of a summit in Egypt. “I don’t believe the results could have any consequences for the national government.”

Echoing that sentiment in Rome, di Maio said: “Nothing changes for the government.”

But the coalition in Rome has appeared increasingly fractured in recent weeks, with disagreements between the League and 5-Star bubbling up over a series of issues, including the construction of an Alpine tunnel and even over whom to support in Venezuela’s political crisis.

Both parties see the European Parliament election in May as a key test that could affect the balance of power not only in Brussels, but also within the government.

5-Star, which always runs without allies at elections, has never managed to win power in one of the country’s 20 regions and has traditionally fared much better in national ballots.

Nonetheless, if confirmed, the Sardinia result would represent another blow to the group, which suffered a similar reversal this month in the region of Abruzzo.

By contrast, the vote looks like another boost for League leader Matteo Salvini, who is also a deputy prime minister and interior minister. He has worked hard to build support for the League beyond its traditional northern heartlands.