ROME (Reuters) – Italy’s ruling 5-Star Movement has called an online vote to decide whether or not to block a possible kidnapping trial against Matteo Salvini, their coalition ally and leader of the hard-right League party. 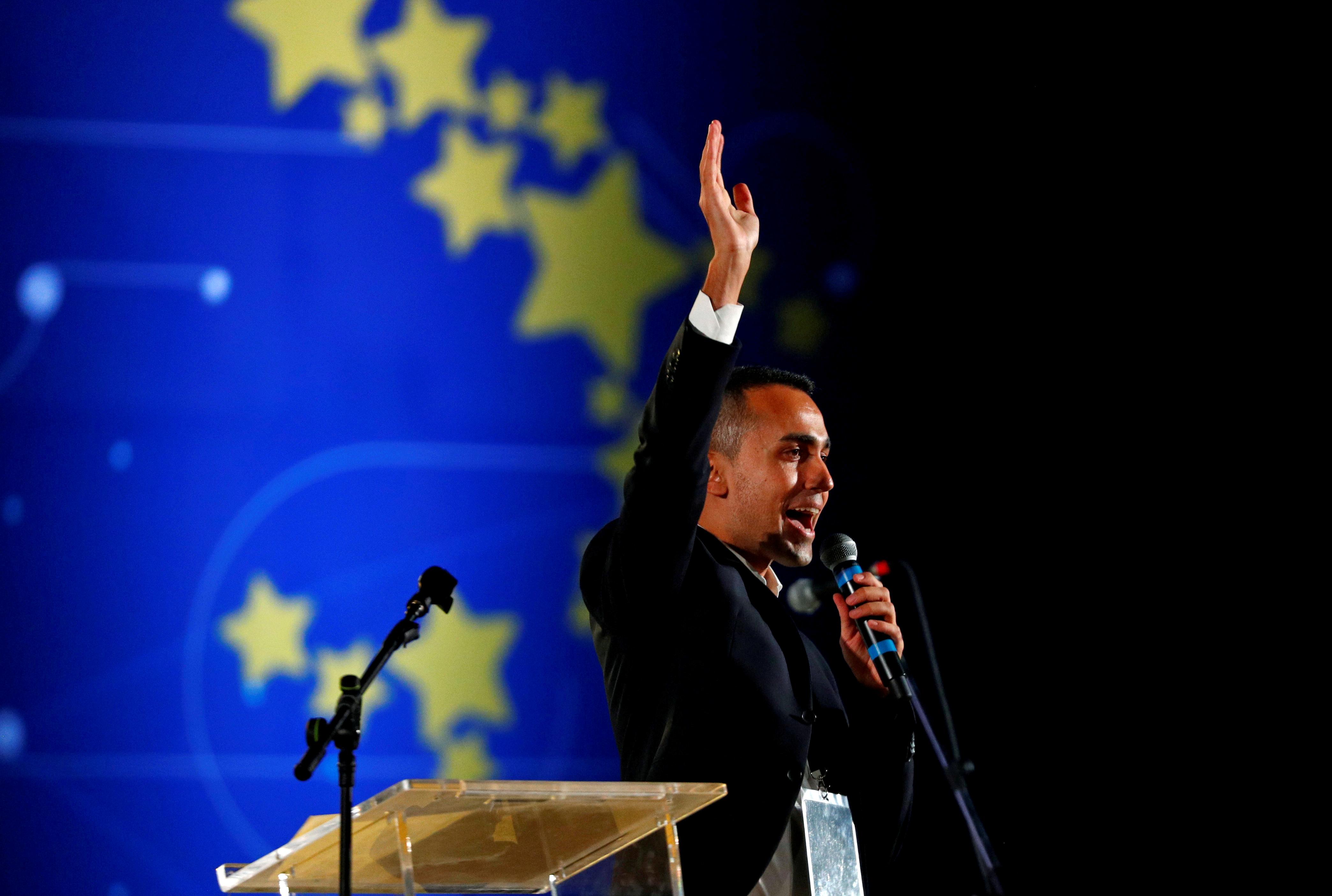 The vote will be held on Monday from 0900 GMT to 1800 GMT, 5-Star said on its blog on Sunday. The result will dictate how the movement’s senators will vote on Tuesday in a committee that could block the Sicilian probe.

Prosecutors in Catania, Sicily, want to continue an investigation for alleged abuse of power and kidnapping that began when Salvini ordered some 150 migrants be held onboard an Italian coast guard ship for five days in August.

Allowing the investigation and possible trial against Salvini to continue would put the government at risk of collapse, state news agency Ansa reported on Sunday, citing 5-Star sources.

Tensions in the coalition are already running high with the allies at odds over a long list of issues, including whether to forge ahead with a new Alpine rail tunnel between France and Italy.

Salvini has asked the Senate to reject the request for a trial, and that is a problem for 5-Star, which built its support on a squeaky clean judicial image and has always attacked lawmakers who used parliamentary privilege to avoid trials.

“Who has always preached that politicians must defend themselves in trials and not from trials … can’t have doubts about whether to allow the Salvini probe to proceed,” wrote commentator Marco Travaglio in il Fatto Quotidiano newspaper, which is considered close to the 5-Star.

The online vote shows the issue has become “a classical case of identity crisis” for the movement, Travaglio said.

At the end of last month, 83 percent of 5-Star voters said Salvini should not be tried, according to an SWG poll, which suggests the issue of parliamentary privilege is no longer of major concern to 5-Star supporters.

The blog post announcing the online vote clearly states that the decision to block the migrants on board the Diciotti coast guard vessel was not Salvini’s alone, but was shared by 5-Star leader Luigi Di Maio and others.

“The delay in the disembarkation of the Diciotti, in order to redistribute the migrants in various European countries, was made in order to protect the interests of the state?” the query reads.

A “yes” will deny prosecutors authorization, while a “no” vote will allow them to continue, the blog says.

Prime Minister Giuseppe Conte, Di Maio and the 5-Star transport minister may be put under investigation alongside Salvini, Italian newspapers said on Sunday, after Conte wrote a letter, which was then deposited in the Senate, saying the decision to block the migrants was taken collectively.

On Sunday, speaking to supporters in Sardinia, Salvini brushed off concern about the online ballot: “What I did, I did to defend the safety of citizens, and if necessary I’d do it again,” he said.