A hung parliament is widely expected; former Prime Minister Silvio Berlusconi may rise as a “kingmaker”. 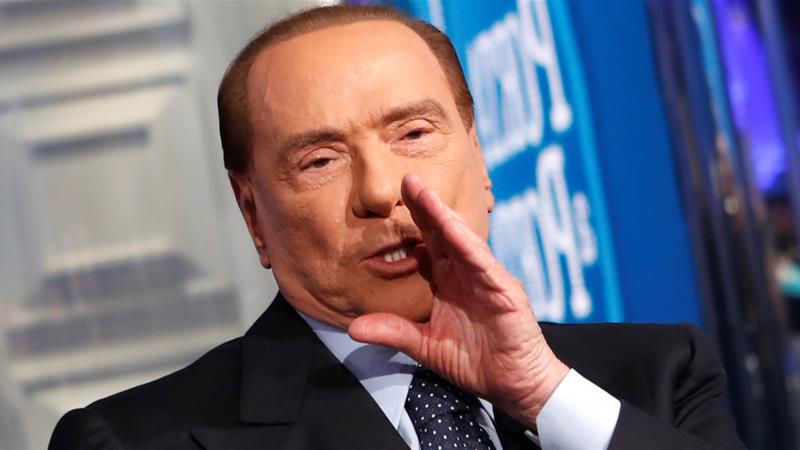 Italy heads to the polls next month to vote in a crowded general election – against a backdrop of populist gains in Europe – and the shadow of ex-leader Silvio Berlusconi still looms large.

A hung parliament is widely expected, with no party looking likely to forge a majority, so a coalition in which the veteran former prime minister acts as “kingmaker” remains a distinct possibility.

Following Britain’s Brexit vote in 2016 and the rise of the far-right in France, Germany and Austria last year, attention now turns to the populist surge in the eurozone’s third-largest economy.

According to opinion polls, a coalition between Berlusconi’s centre-right Forza Italia (Go Italy), the Northern League and the post-fascist Fratelli d’Italia (Italian Brothers) is ahead with more than 35 percent before the March 4 vote.

It is followed by M5S, the leading single party, with 28 percent, and the ruling centre-left Democratic Party (PD) with 25 percent in the polls, which show that millions of voters remain undecided.

A new electoral law introduced last year, bringing in a combination of proportional representation and first-past-the-post, has made it difficult to predict the margin needed to take power, with experts saying it will fall somewhere between 40 and 45 percent.

“The only one who can make it happen, from his hospital bed, is Silvio Berlusconi,” said Roberto D’Alimonte, director of political science at Rome’s LUISS University. The billionaire media mogul had to cancel a television appearance due to tiredness this week.

The four-time prime minister, 81, is not able to run for office himself due to a tax fraud conviction, and has suffered a series of scandals – including his notorious “bunga bunga” sex parties – as well as having open heart surgery in 2016.

And yet the man they used to call the “Comeback Kid” is indeed back.

Ubiquitous on his television channels – except for this week – Berlusconi is positioning himself as the right’s kingmaker while presenting his party as a bulwark against the M5S.

His party has allied itself with the Northern League, which was once openly secessionist but, under the leadership of Matteo Salvini, has shifted towards a nationalist, anti-euro and anti-immigration stance modelled on France’s National Front.

But, despite seeming to embrace the League’s proposal for a flat-rate income tax of 23 percent earlier this month, Berlusconi has sometimes struggled to channel his fiery ally, which also wants to scrap a compulsory vaccination law.

Who will take the top job?

If the centre-right coalition wins the election, then manages the difficult task of forming a government, another question lingers – who would be prime minister?

The ineligible Berlusconi has put forward the name of Antonio Tajani, the European Parliament’s current president.

League chief Salvini has not been shy about his ambition for the top job, and the head of Brothers of Italy, Giorgia Meloni, has suggested a woman might be appropriate.

But their coalition is likely to fall short of forming a government by itself, so the Italian media has evaluated the prospects for some other alliances.

A mix of centrists and eurosceptics with a Go Italy and PD coalition? An anti-euro alliance of the M5S, the League and the Brothers of Italy?

There are many possible combinations, but few seem close to grasping a majority.

Even the M5S, forged through the rejection of the old political establishment, seems ready to make a deal.

Its leader, Luigi di Maio, 31, has been openly groomed to run for the top job, with his clean-shaven image contrasting to that of M5S’s outspoken founder, comic Beppe Grillo.

The party has even softened its stance on a referendum on the euro.

If no majority emerges, Italy’s President Sergio Mattarella could keep the current government in place until a way forward is found.

But in a country that has had 64 governments since 1946, unpredictability is nothing new.

“We have some expertise in the art of finding solutions to political instability,” Mattarella said. 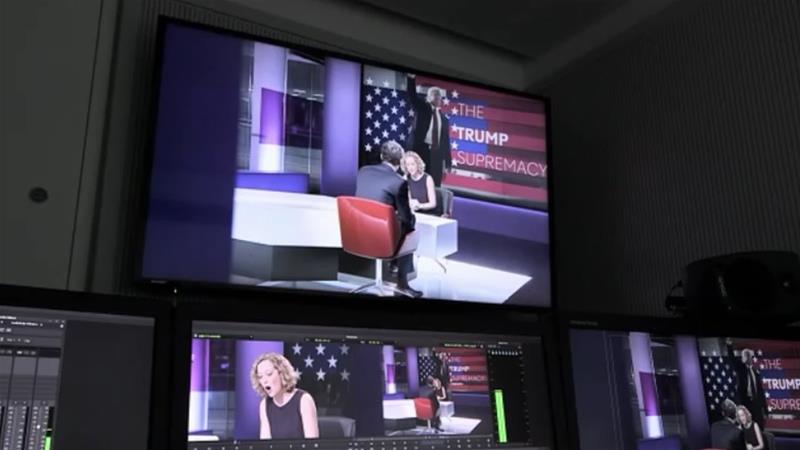 Giving the far right a voice