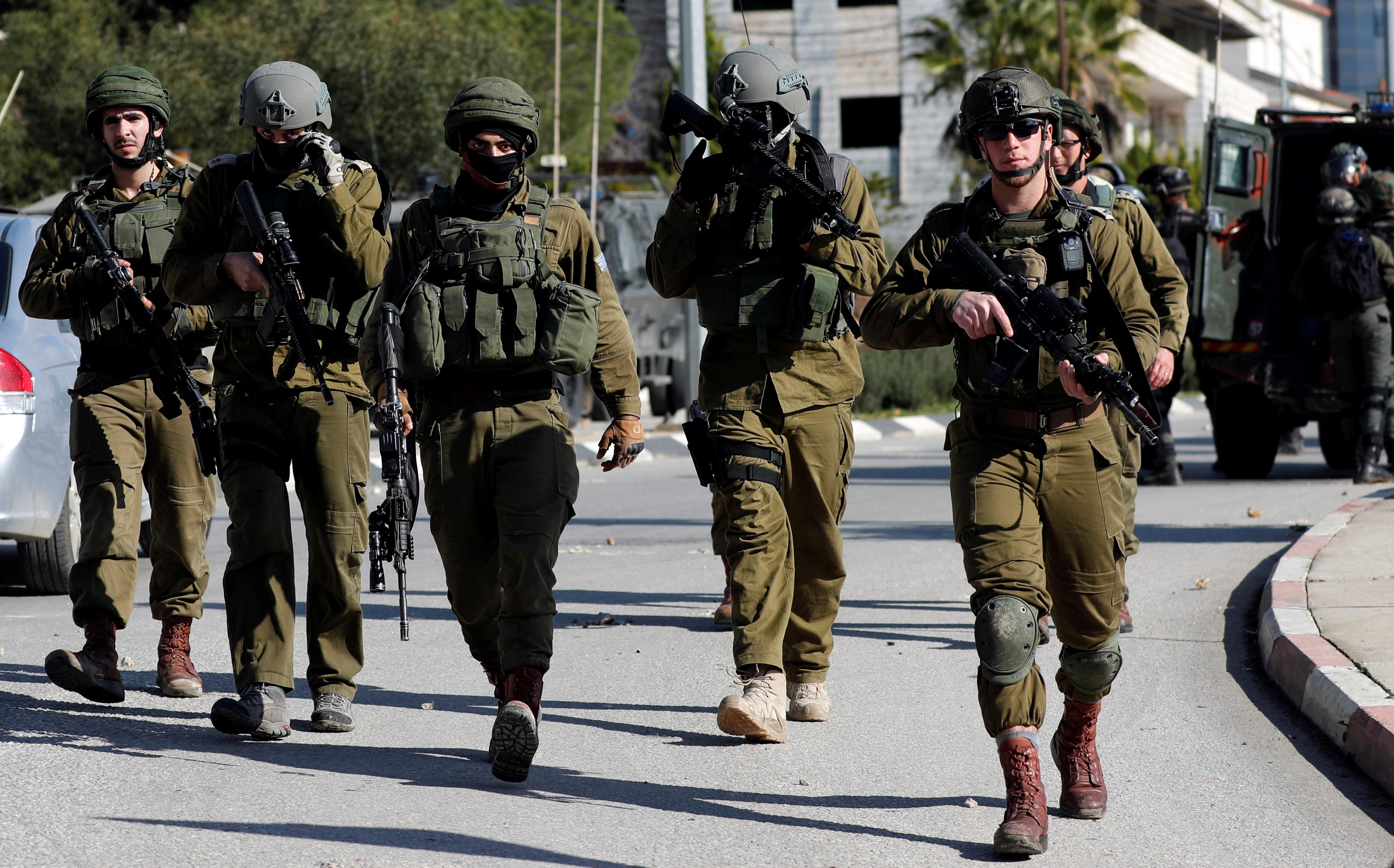 Wafa, the Palestinian Authority news service, said on its website that troops entered the server room and went through recordings at its main office in West Bank city of Ramallah.

“They withdrew from the agency’s office after they took copies of the security camera footage,” it said.

On Sunday, a Palestinian drive-by shooting targeted a group of Israelis at a bus stop next to a settlement, critically wounding six people, the military said.

“Our security forces … are pursuing those murderers. They will capture them. We will deal with them to the fullest extent of the law and settle the score with them,” Israeli Prime Minister Benjamin Netanyahu said in broadcast remarks on Monday.

A statement from the army on Monday said it was searching nearby villages for the perpetrators. It was unclear if the Wafa raid was connected to the shooting.

Mobile phone footage on Wafa’s website showed five soldiers inside the newsroom, instructing employees to open a room as someone is heard saying “the cameras are in there.”

Clashes broke out in some areas between stone-throwing Palestinians and Israeli soldiers firing teargas. Two Palestinians were injured by live fire, a Palestinian medical official said.

The Palestinian journalists’ union condemned the Israeli raid on Wafa as “a blatant violation committed by the occupation army against all Palestinian media.”