The Israeli military says one of its F-16 planes was shot down during their Syria operation targeting ‘Iranian sites’. 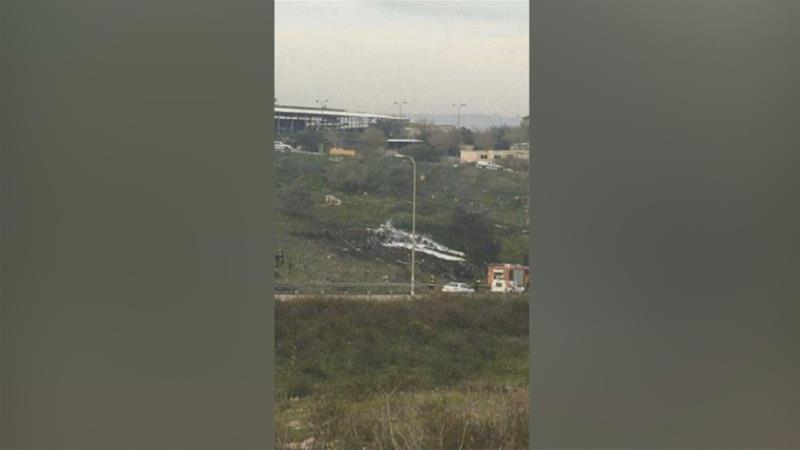 An Israeli F-16 fighter jet has been shot down by Syrian military while targeting what it called Iranian sites responsible for launching a drone into occupied Golan Heights.

The Israeli military said on Saturday “a combat helicopter successfully intercepted an Iranian UAV that was launched from Syria and infiltrated Israel”.

“Israel has carried out dozens of attacks over the past one year but this is for the first time a Syrian military has shot down an Israeli plane,” she said.

Syria state television later cited a Syrian military official as saying that Israeli “aggression” targeted the Syrian army base in the central region of the country.

Sources in Damascus said there were casualties among Syrian forces.

In response, Syria shot down more than one Israeli fighter jets, according the official.

Sirens sounded in northern Israel as a result of massive Syrian fire.

Pro-government military alliance in Syria said in a statement later on Saturday that Israel would see a severe and serious response to its “terrorism” from now on.

The statement also said the drones – one of which Israel shot down – were being used against the Islamic State of Iraq and the Levant (ISIL, also known as ISIS).

Israeli military said it was “monitoring events” and was “fully prepared for further action”.

“This is a serious Iranian attack on Israeli territory. Iran is dragging the region into an adventure in which it doesn’t know how it will end,” he said in a statement.

“Whoever is responsible for this incident is the one who will pay the price.”

Later on Saturday, Reuters news agency quoted an unnamed Israeli military spokesman as saying that Israel did not seek an escalation in the region.

“We are willing, prepared and capable to exact a heavy price from anyone that attacks us, however we are not looking to escalate the situation. This was a defensive effort triggered by an Iranian act of aggression and we are defending our airspace our sovereignty and civilians,” the source said.

Al Jazeera’s Imran Khan, reporting from West Jarusalem, said a big inquiry was likely to look into the incident.

“Israeli’s pride themselves on the fact that they can patrol the airspace over the Arab world without much competition from anybody else, so this is going to be a big inquiry,” he said.

“But now it’s about the politics and optics of all this. The Israelis are now going to go after Iran, blame them squarely for this.”

Explosions could be heard in Lebanon’s Bekaa Valley region near the Syrian border.

Al Jazeera’s Khodr said Israel has been warning of late of increased Iranian involvement along its border in Syria and Lebanon.

“First they said they would not allow weapons to reach Hezbollah – the Lebanese armed Shia group [from Iran through Syrian territory]. And as of late, the Israelis have been saying that they won’t allow to set up permanent bases in Syria,” she said.

Israeli Prime Minister Benjamin Netanyahu has been to Russia’s capital Moscow and clearly the Russians have given him a green light to use the Syrian airspace, she said.

Israel has shot down several drones that previously tried to infiltrate its territory from Syria.

The targeting of an Iranian site in response, however, marks an escalation in the Israeli retaliation. 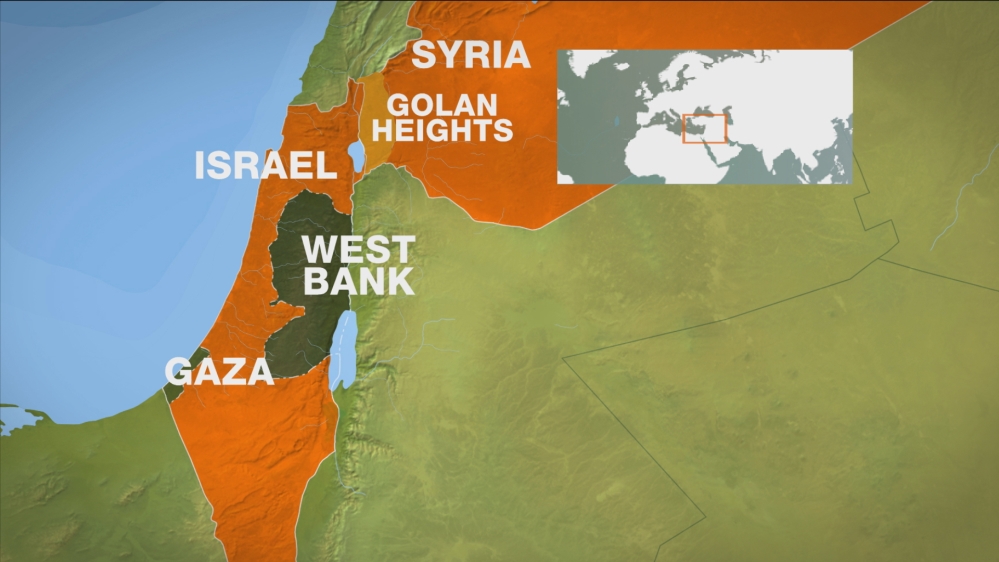