The killing-machine is the latest version of the Namer or Tiger tank range featuring an unmanned rocket-launching turret. 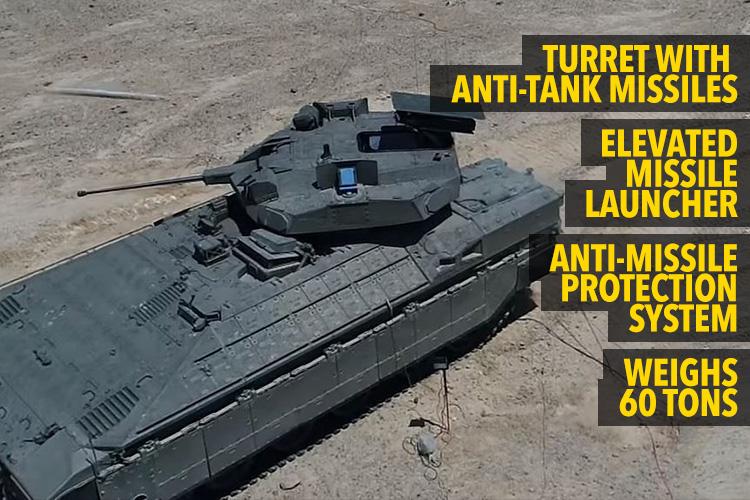 A YouTube video posted by the Israeli Defence Ministry shows a successful test-firing of the vehicle.

The new Tiger’s assault system is equipped with medium-range Spike missiles, developed by Rafael Advanced Defense Systems, which are controlled from within the tank, reports The Times of Israel.

In a statement, the Defence Ministry said: “The turret system is composed of special and innovative control systems that allows the turret to be controlled from the crew compartment in order to prevent exposing the soldiers to external dangers.” 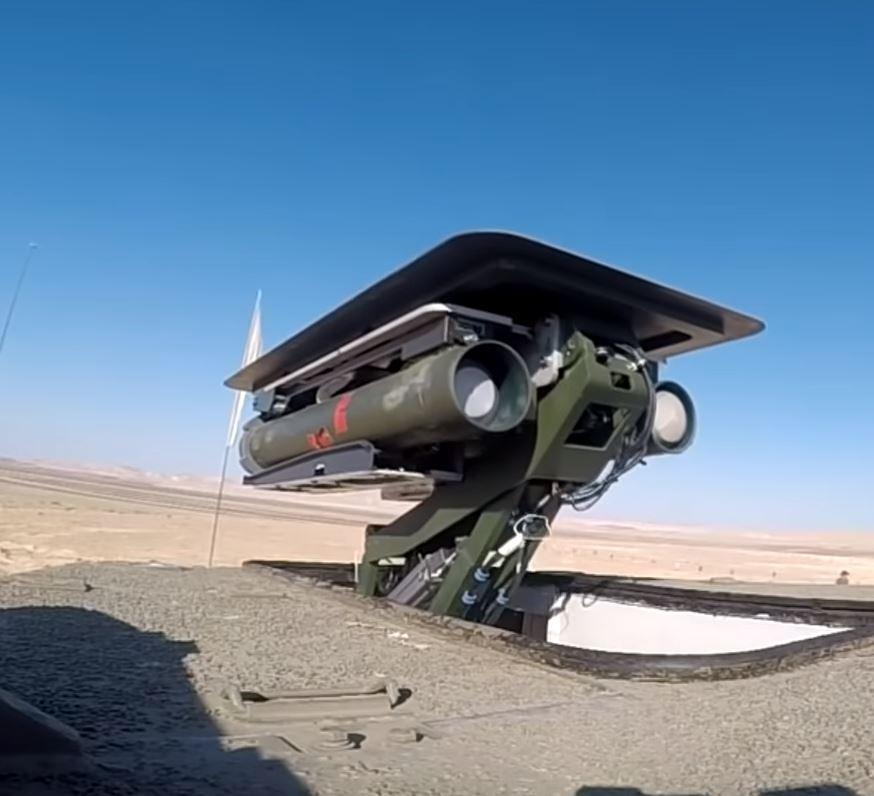 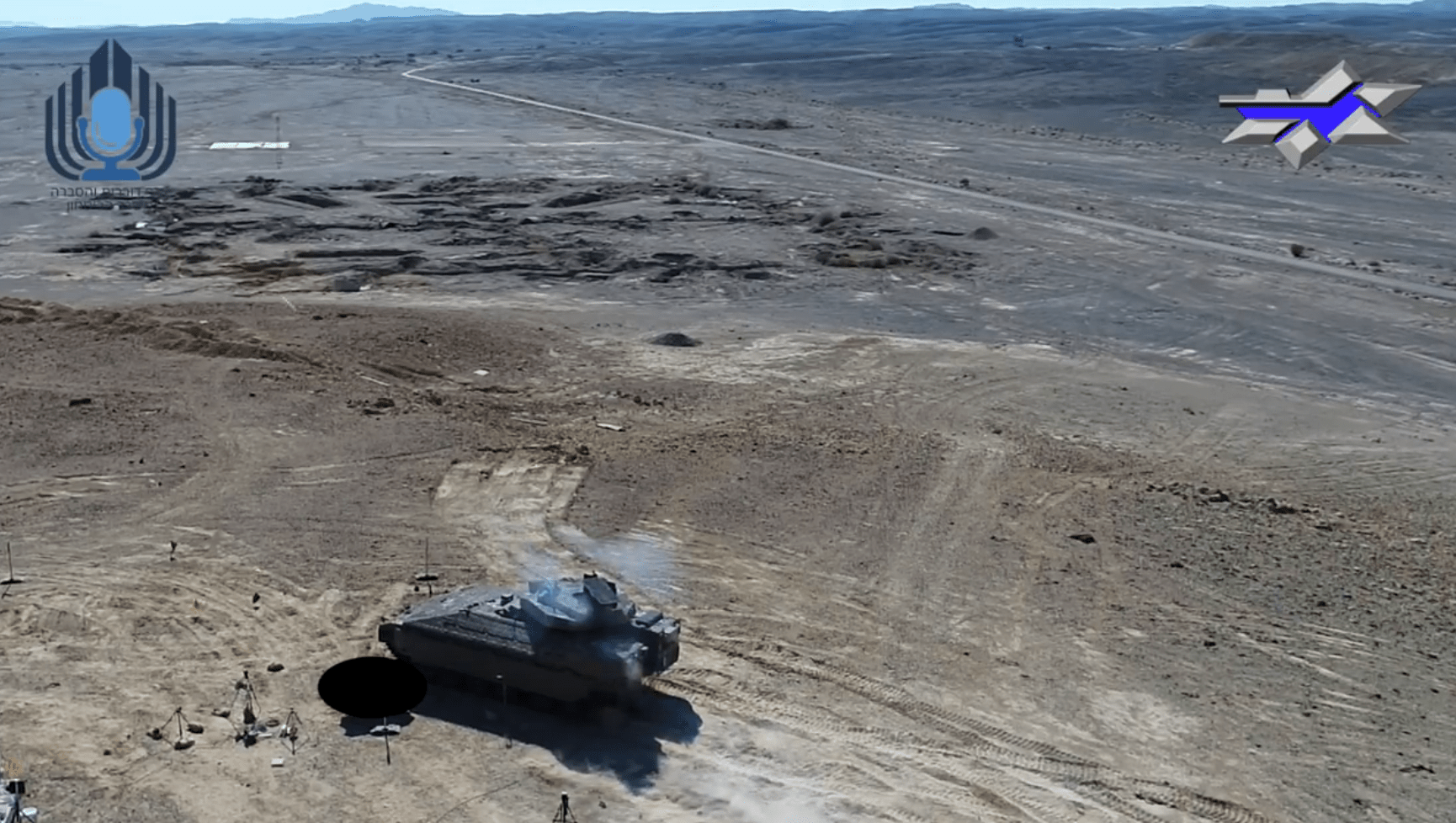 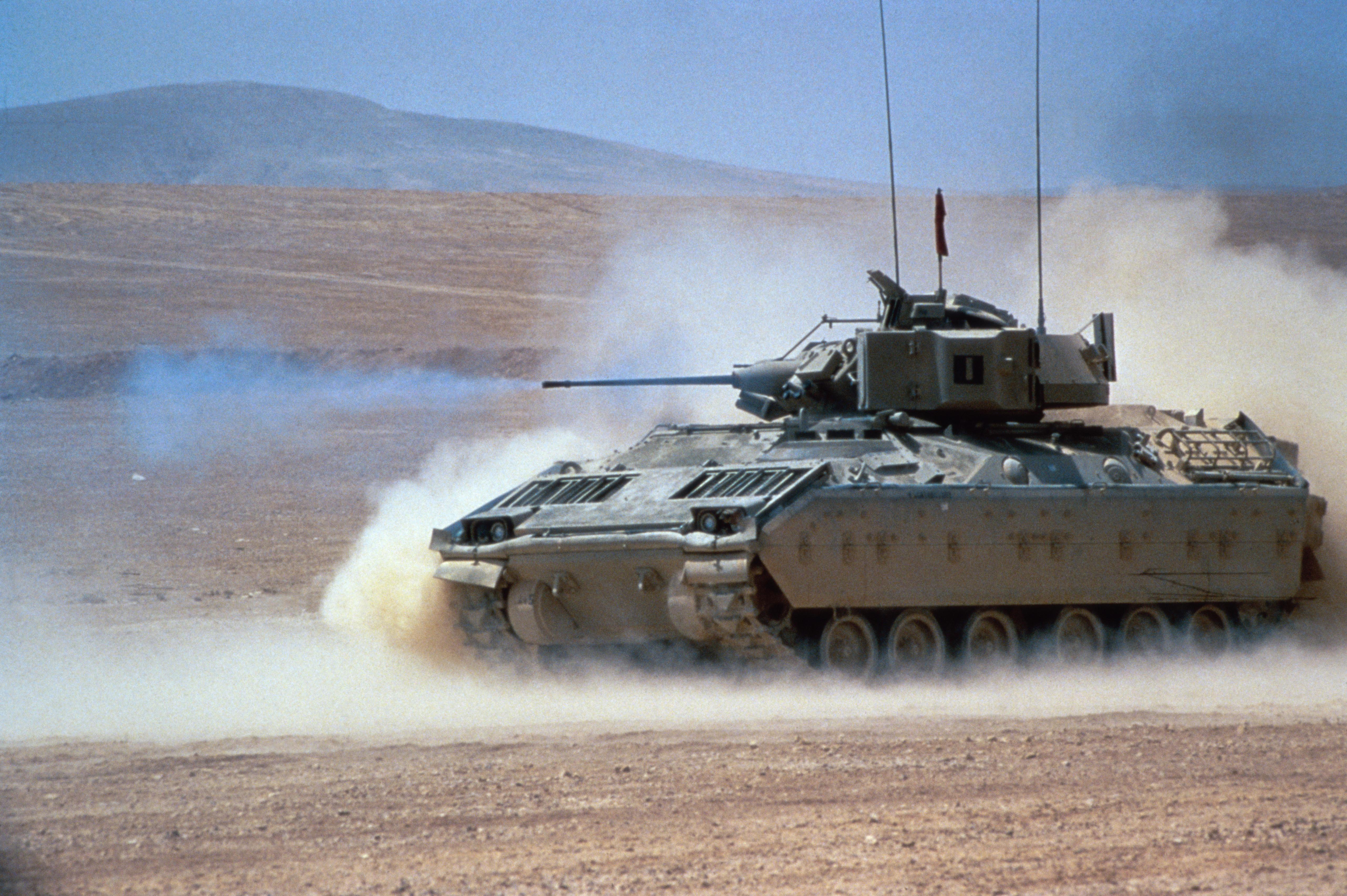 The high-tech defence system uses a ring of radars to spot anti-tank missiles before tracking and blasting them with a shotgun-like weapon, reports Popular Mechanics.

Defence Ministry officials said the anti-tank missiles “will enable IDF soldiers to fire missiles from within the vehicles, while they are still protected, which will significantly increase the attack range of the vehicles.”

The massive vehicle weighs around 60 tons and will be able to carry 12 soldiers.

The ministry confirmed that the test-firing in the clip was the first stage of the testing process and would not confirm when the new Tiger would be operational.