Israeli Prime Minister Benjamin Netanyahu spoke with UN Secretary General Antonio Guterres on Wednesday to update him on the details of a military operation that will destroy cross-border tunnels between Israel and Lebanon, according to a statement released by his office.

Netanyahu launched the open-ended Israeli military operation, known as Operation Northern Shield, to destroy what he called “cross-border terror tunnels” that stretch from Lebanon into Israeli territory. He accused Hezbollah, the Lebanese-based militant Shiite group, of digging the tunnels along the northern border to attack Israeli civilians and to capture parts of the Galilee in a future conflict.

On the first day of Operation Northern Shield, the Israeli Army said it destroyed a Hezbollah terror tunnel from the Lebanese village of Kafr Kiya that reached 120 feet inside Israel, near the town of Metullah. 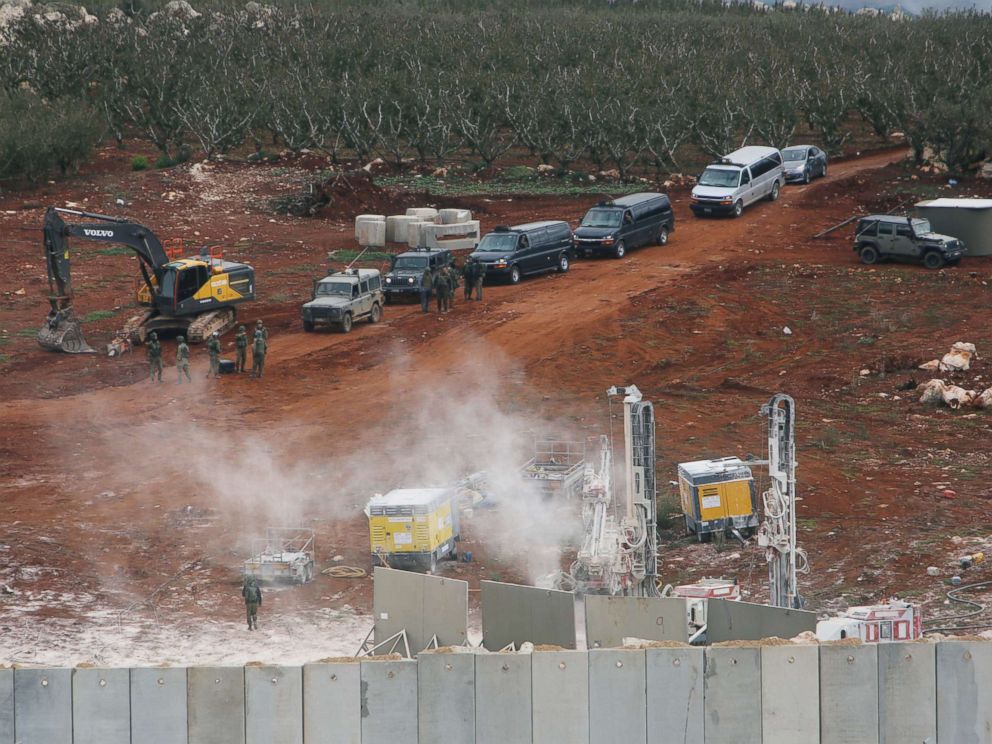 In his call with Guterres, Netanyahu’s office said he urged the UN Chief to strongly condemn Hezbollah for violating Israel’s sovereignty and the ceasefire reached in UN Security Council Resolution #1701. He called Hezbollah’s tunnels, “part of Iran’s aggression in the region.”

Netanyahu also urged Guterres to galvanize the international community to demand that more sanctions be imposed on Hezbollah. Earlier in the week, the Israeli leader said that he asked U.S. Secretary of State Mike Pompeo to consider slapping new U.S. sanctions on the Iranian proxy.

Netanyahu’s appeal to the UN Chief came as the Israel Defense Forces held a prescheduled meeting with the United Nations Interim Force in Lebanon (UNIFIL) and representatives of the Lebanese Armed Forces. Both monitor the border between Israel and Lebanon, known as the Blue Line. In a statement, the IDF said it “presented the uncovered Hezbollah attack tunnel that had been dug from Lebanon to Israel.”

The statement came after reports of Lebanese parliament speaker Nabih Berri saying that the IDF had not given information about the tunnels. 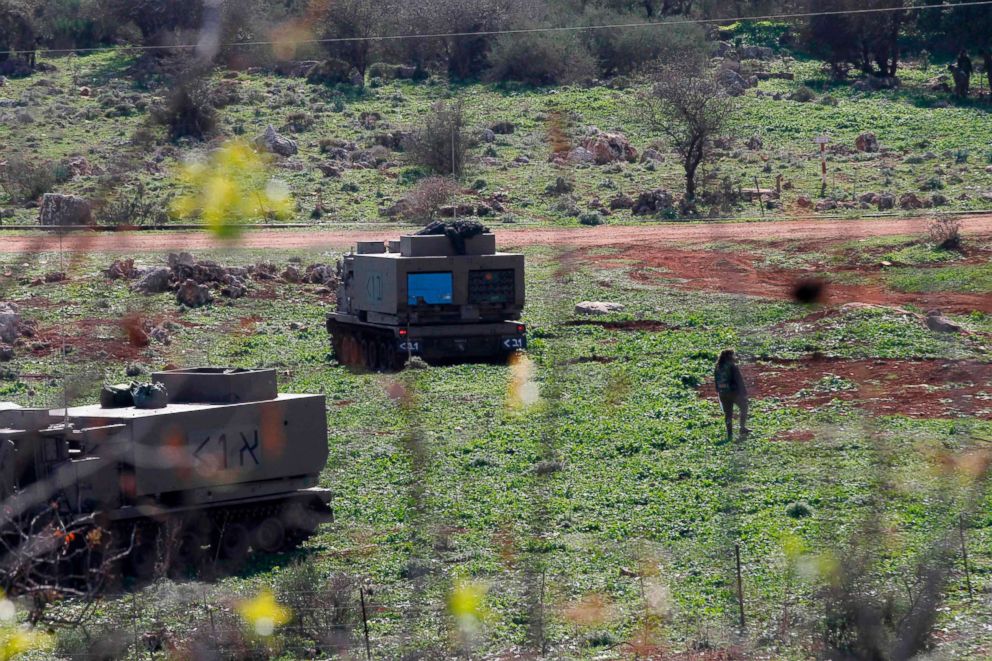 Some in Lebanon have questioned the IDF’s tunnel claims despite a number of images and footage released by Israel purportedly documenting the sophisticated 6-by-6-foot underground passageway.

Hezbollah has not directly responded to the Israeli allegations or its military operation.

The IDF says it has been tracking Hezbollah’s attack tunnels since 2014 and expects to find and destroy several more in a campaign that will last weeks to months.

In Metullah, residents seemed unfazed by the increased military presence in their small town, which sits just a half-mile from the Israeli-Lebanese border.

“I’m not worried,” said Leora Razklien, a 35-year-old who was born in Metullah. “I’m confident in the army, in the guys who serve to protect us.”

But some residents, like 30-year-old Issac Lipman, expressed anger that the IDF was only addressing the tunnel problem now. 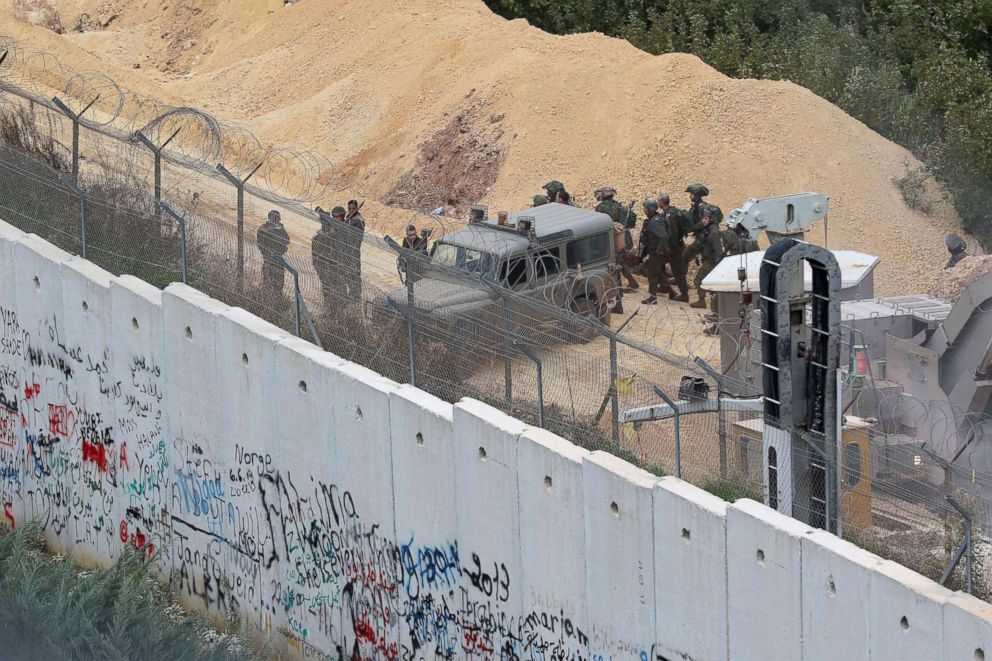 “There were reports for years that people here heard digging and construction late at night. They told the IDF about it. So why did it take so long?” he said.

One possible answer? A Senior Military official who asked to remain unnamed said it took many years for the IDF to develop the technology to detect the suspected Hezbollah tunnel burrowed in limestone rocks and cliffs.