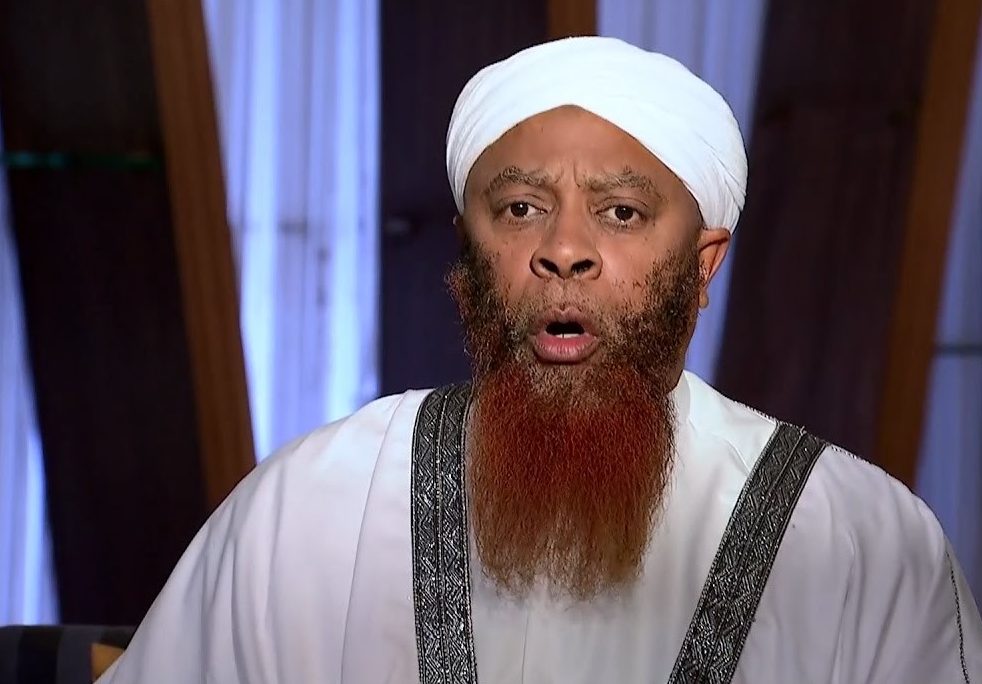 The show called Strengthening Your Family – The Valley of the Homosexuals made reference to homosexual people dying "from a disease they contracted because they are homosexual" and said homosexuality was "a very unnatural type of love that is energised by the influence of (Satan)".

According to the Ofcom report, presenter Imam Qasim Khan said: "Then they make laws now, the newest and most brash and insane laws, laws that protect homosexuals and even make it legal for them to marry each other.

"Men marrying men. Being on television in front of our children, kissing each other in the mouth, walking down the street, hugging and kissing – this society has gone insane.

"Even an animal that is defiled by Islam, the pig – as nasty and corrupted and contaminated as a pig is – you never see two male pigs that are trying to have sex together. That's insanity.

The channel is broadcast in the UK on Sky.

Lord Production, who hold the licence for Peace TV, said the March 2018 show was "an expression of Imam Qasim Khan's views on male homosexuality, reflecting the teachings of Islam".

It disagreed with Ofcom's suggestion that the Imam's views were hate speech as, according to the report, he did not "call for violence or punishment of homosexuals" and that his aim was to "outlaw the practice of homosexuality itself".

A fundamentalist on another Peace TV programme said those practising witchcraft “should be killed”. A third called for the death penalty for anyone leaving Islam.