THE ISIS informant who stole Abu Bakr-al Baghdadi's dirty underpants is in line for a £20 million reward for his role in the terror warlord's death.

The mole gave up top secret information about the brute's Syrian bolthole ahead of a dramatic and deadly raid by highly-trained US special forces. 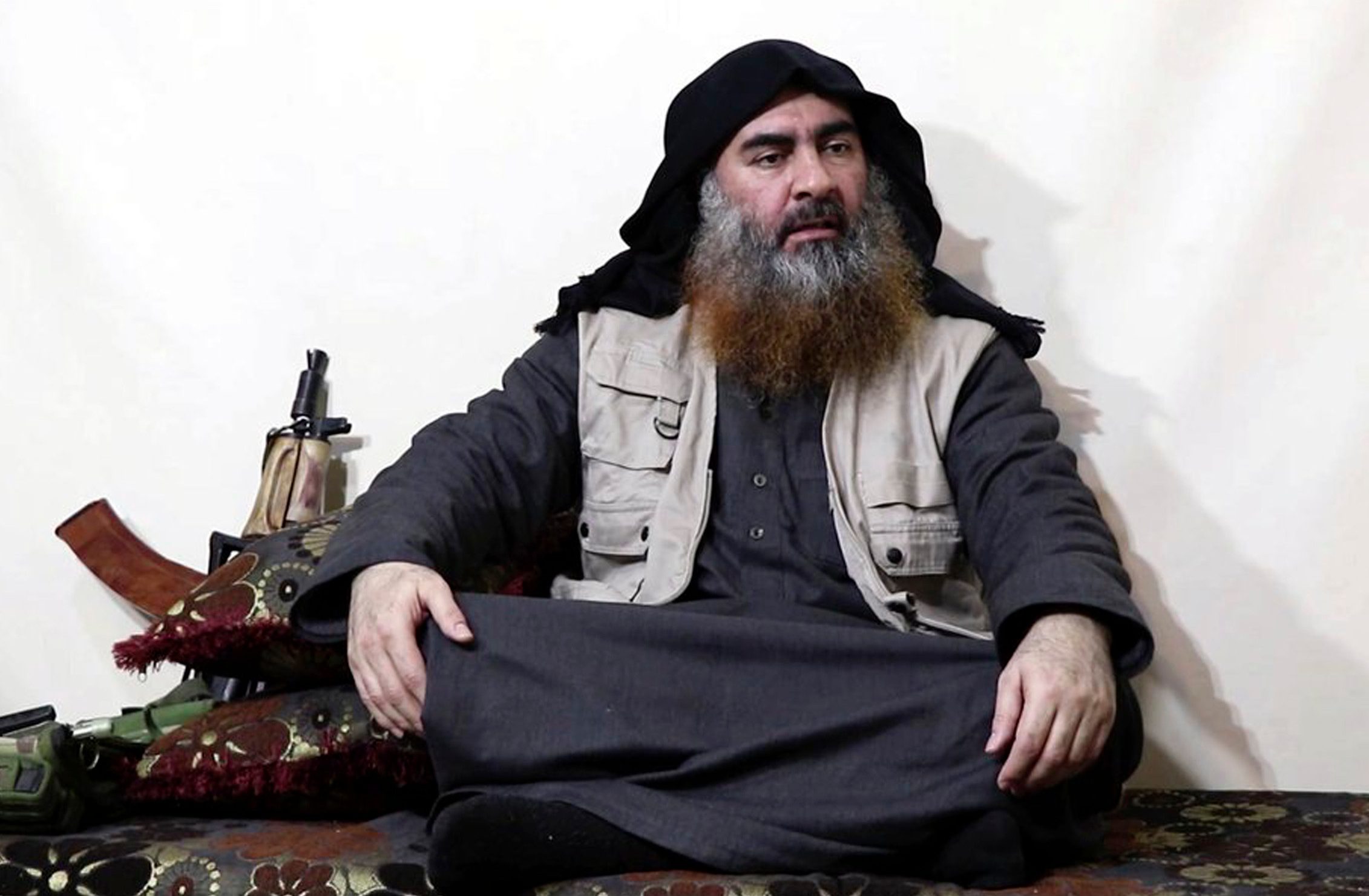 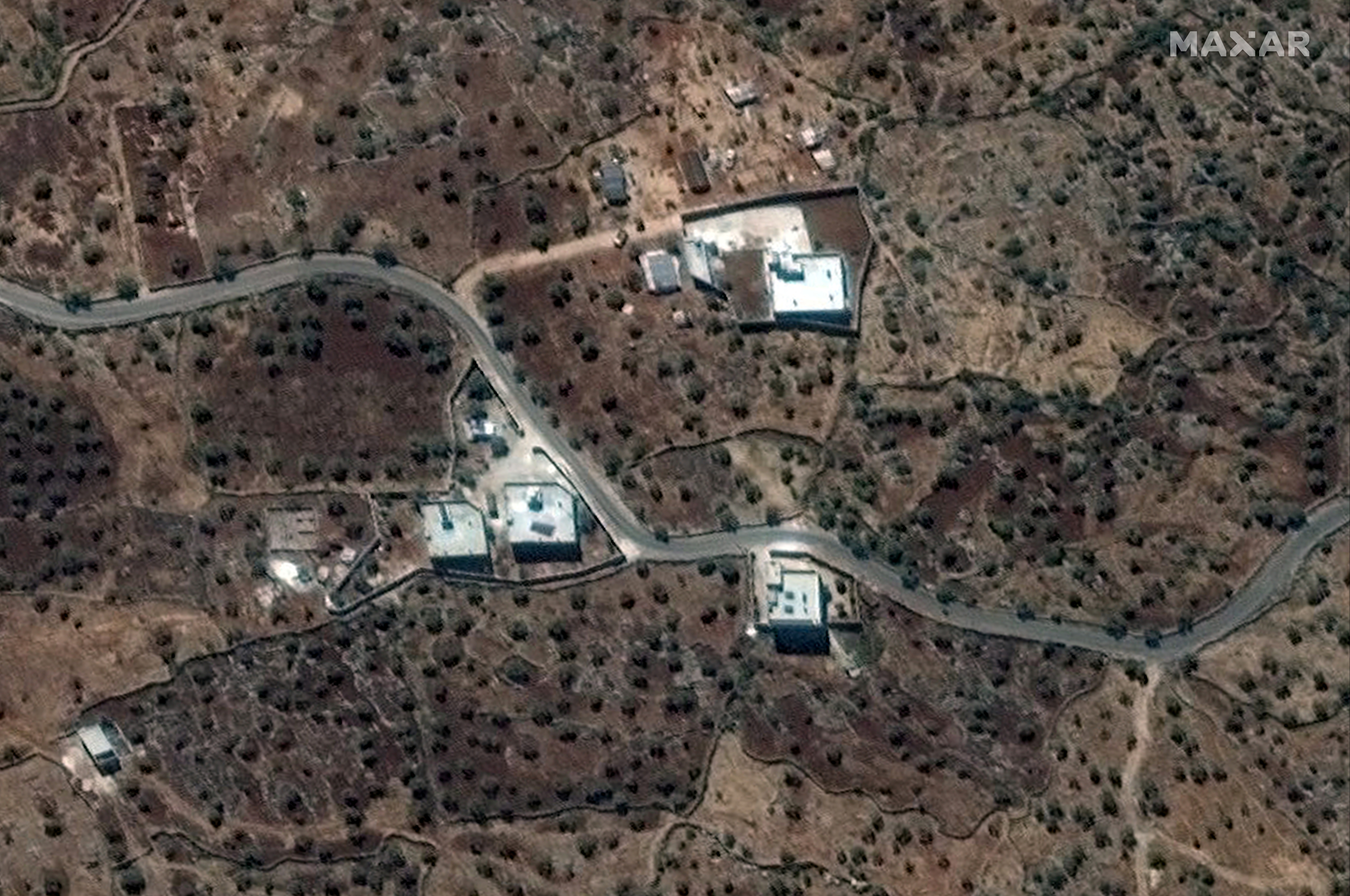 After Delta Force commandos stormed the compound, Baghdadi detonated a suicide vest killing himself and three of his children.

The defector is now expected to receive some or even all of the massive $25 million bounty that the US had earlier placed on the ISIS leader's head.

One official told the Washington Post he is a Sunni Arab who turned on ISIS after the murderous organisation murdered a member of his family.

The unnamed man is believed to be the same insider who reportedly stole Baghdadi's worn underpants for DNA testing.

Kurdish intelligence operatives who "ran" the informant passed the vital intelligence onto the Americans before they raided the supposed safe house in northern Syria. 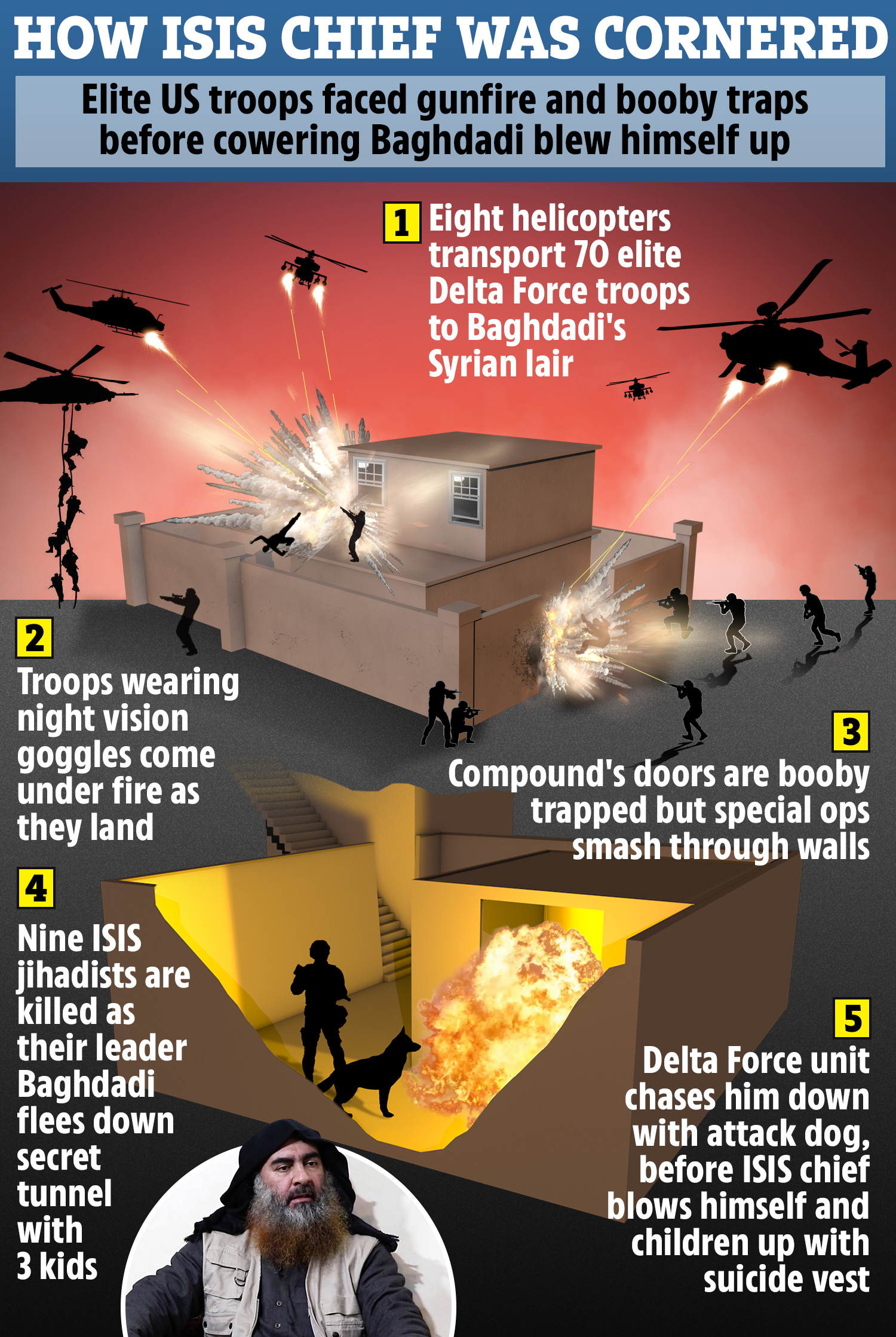 He was described as a committed and even enthusiastic participant in the mission whoprovided essential personal details about the reclusive terrorist leader.

He reportedly revealed the fact Baghdadi always travelled with a suicide belt so he could kill himself if ever cornered.

The informant was so trusted that at times he even escorted members of Baghdadi’s family to get medical care.

General Mazloum Abdi of the Syrian Democratic Forces said the informant described the layout of the terror leader's compound on the Turkish border.

He passed on information about the number of guards, floor plans and secret getaway tunnels, reports NBC News.

Al-Baghdadi blew himself up along with three of his children after being cornered in a tunnel trying to flee US special forces, who stormed his hideout in Idlib, Syria on Saturday night. 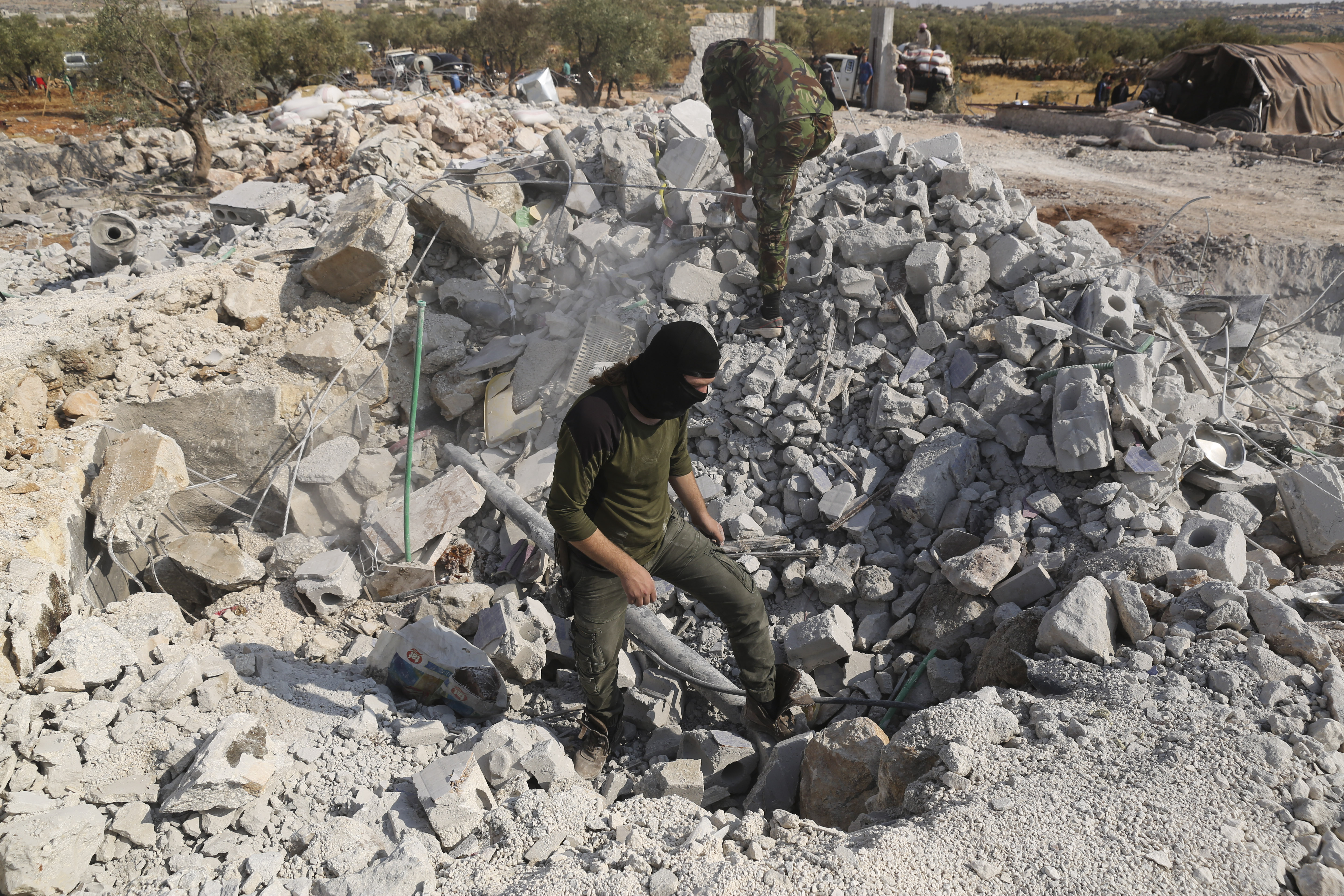 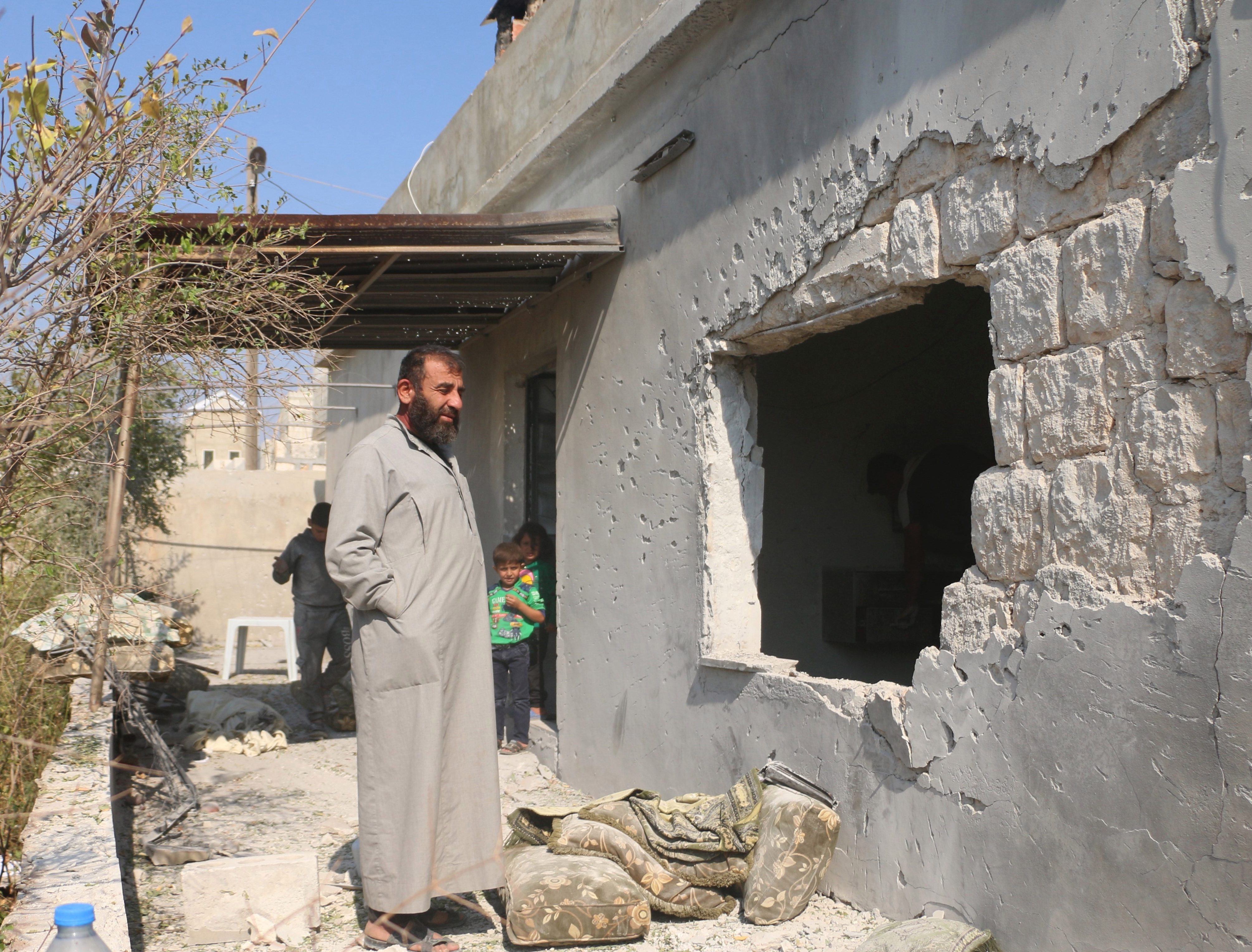 He had been the subject of an international manhunt for  years and had the £20m ($25m) bounty on his head.

Announcing the successful mission that led to the terror chief blowing himself up in a tunnel, President Trump said al-Baghdadi died “like a dog and a coward” while “crying and screaming”.

General Mazloum revealed the mole was one of Baghdadi's security advisers and his work was relayed to the CIA.

The US spies wanted confirmation and so to prove their source was real and had access to the ISIS leader’s safe house, his underwear and later a sample of his blood were stolen.

The underwear was stolen about three months ago and the blood sample roughly a month ago.

Two days after the operation the informant and his family were secreted away to a safe location.