NFL veteran and pioneering CBS broadcaster Irv Cross has passed away at 81 after battling dementia.

The Philadelphia Eagles, the team Cross spent his six of his nine NFL seasons with, said Cross’ son, Matthew, confirmed his father died near his home in Roseville, Minnesota. 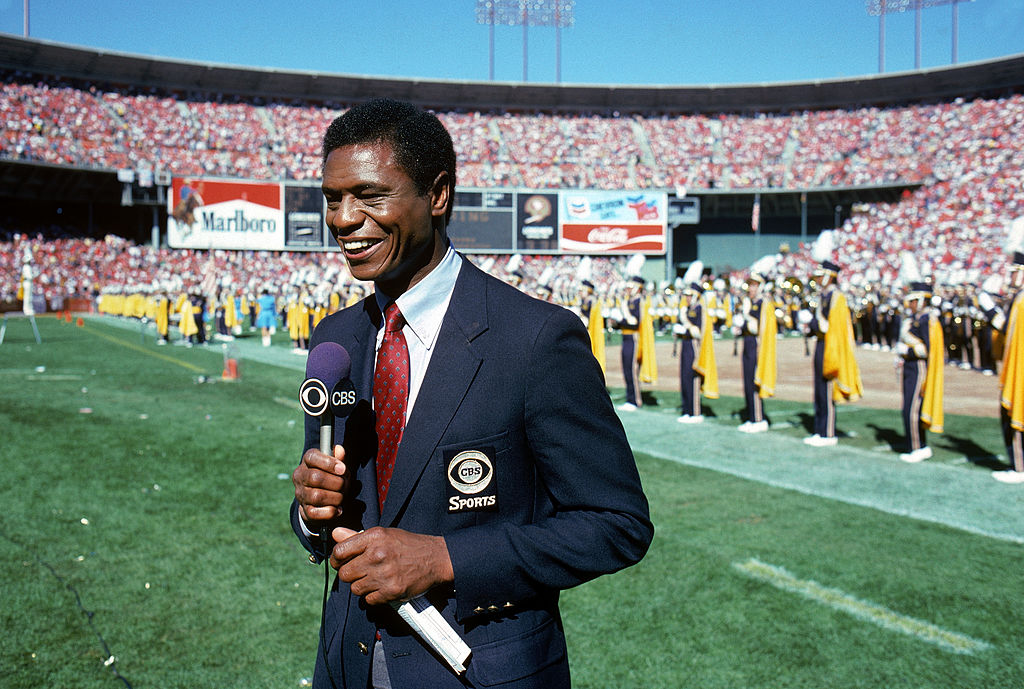 The cause of death was not provided.

"All of us at CBS Sports are saddened by the news of Irv Cross’ passing," CBS Sports Chairman Sean McManus said in a statement.

"Irv was a pioneer who made significant contributions to the storied history and tradition of CBS Sports and, along with Phyllis George and Brent Musburger, set the standard for NFL pregame shows with 'The NFL Today.′

"He was a true gentleman and a trail blazer in the sports television industry and will be remembered for his accomplishments and the paths he paved for those who followed."

From Hammond, Indiana, Cross starred in football and track and field at Northwestern.

He was drafted in the seventh round by Philadelphia in 1961, was traded to the Los Angeles Rams in 1966 and returned to the Eagles in 1969 as a player coach for his final season. 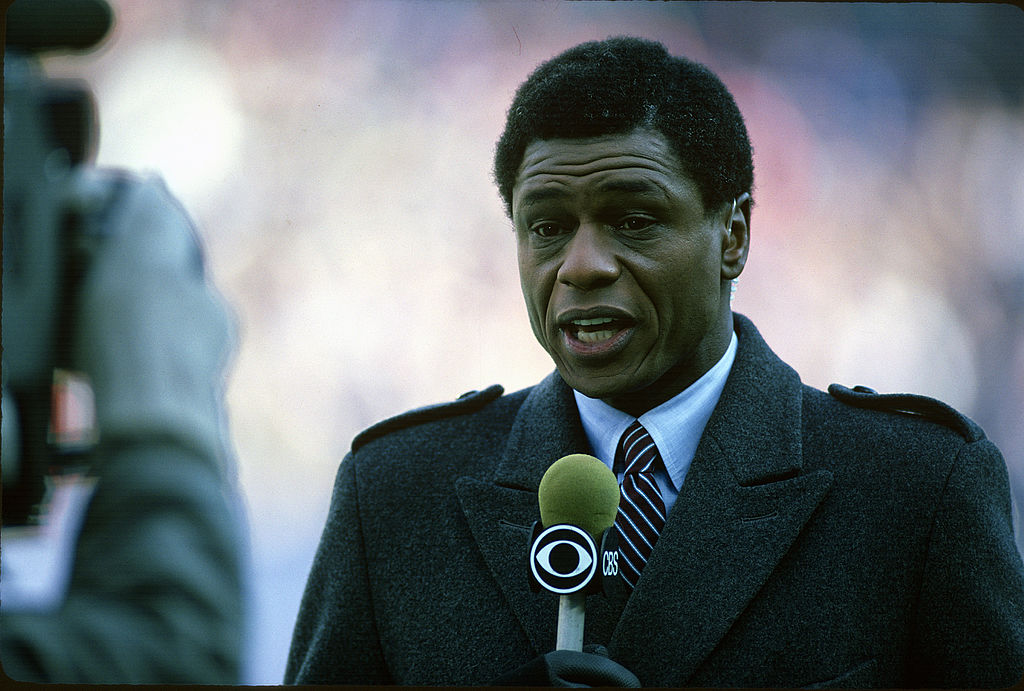 He also averaged 27.9 yards on kickoff returns and returned punts.

He left the network in 1994, and later served as athletic director at Idaho State and Macalester College in Minnesota.

In 2009, he received the Pro Football Hall of Fame’s Pete Rozelle Radio-Television Award.

“Irv was one of the finest gentleman I’ve been with,” Musburger tweeted.

"We met at Northwestern where Irv played both ways for Coach (Ara) Parseghian, He later became my go-to mainstay on the NFL TODAY. No one ever had a bad thing to say about Irv. He led the way for African Americans to host NFL and other sports shows. Rest in peace my friend."