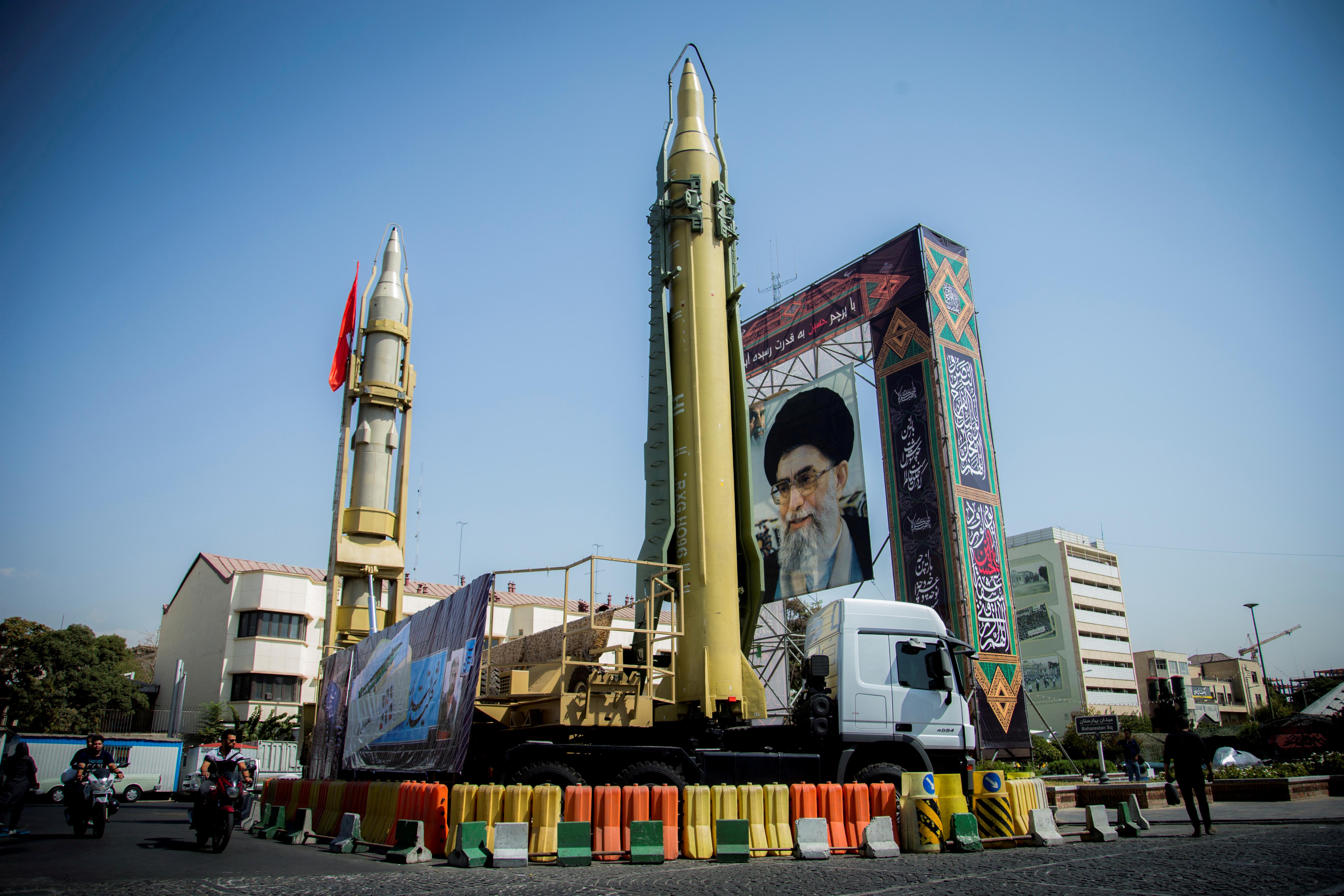 DUBAI (Reuters) – Supreme leader Ayatollah Ali Khamenei urged Iranians on Wednesday to stay united, saying the United States would exploit divisions and was likely to launch plots against Iran in 2019.

Iran is struggling with the economic impact of President Donald Trump’s decision to pull out of a 2015 nuclear deal between Iran and six major powers and re-impose sanctions.

“Everyone should be vigilant, because our enemy America is sly and evil … and may have plans for 2019,” Khamenei said in a speech, the text of which was posted on his website. “But we are stronger than them and they will fail as they have in the past.”

The rial currency has lost about 60 percent of its value in 2018, as Iranians have increasingly sought dollars and gold coins to protect their savings. Factional tensions and worker protests have been on the rise as the sanctions have spurred inflation and unemployment.

“My advice to the Iranian nation, especially the youth and the country’s various organizations, professional or political, is to be careful and not make matters easier for the enemy,” Khamenei said.