DUBAI (Reuters) – Hundreds of thousands of Iranians held nation-wide rallies on Monday to mark the 40th anniversary of the fall of the Shah and the triumph of Ayatollah Ruhollah Khomeini, the Shi’ite cleric who led an Islamic Revolution that rattles the West to this day.

On Feb 11, 1979, Iran’s army declared its neutrality, paving the way for the collapse of the U.S.-backed monarch, the United States’ closest ally in the Middle East.

One banner read: “Much to the dismay of America, the revolution has reached its 40th year.”

The large turnout in state-sponsored rallies came as Iranians face rising prices, food shortages and high inflation that have triggered waves of protests.

“We will not let America become victorious… Iranian people have and will have some economic difficulties but we will overcome the problems by helping each other,” he said in a speech. 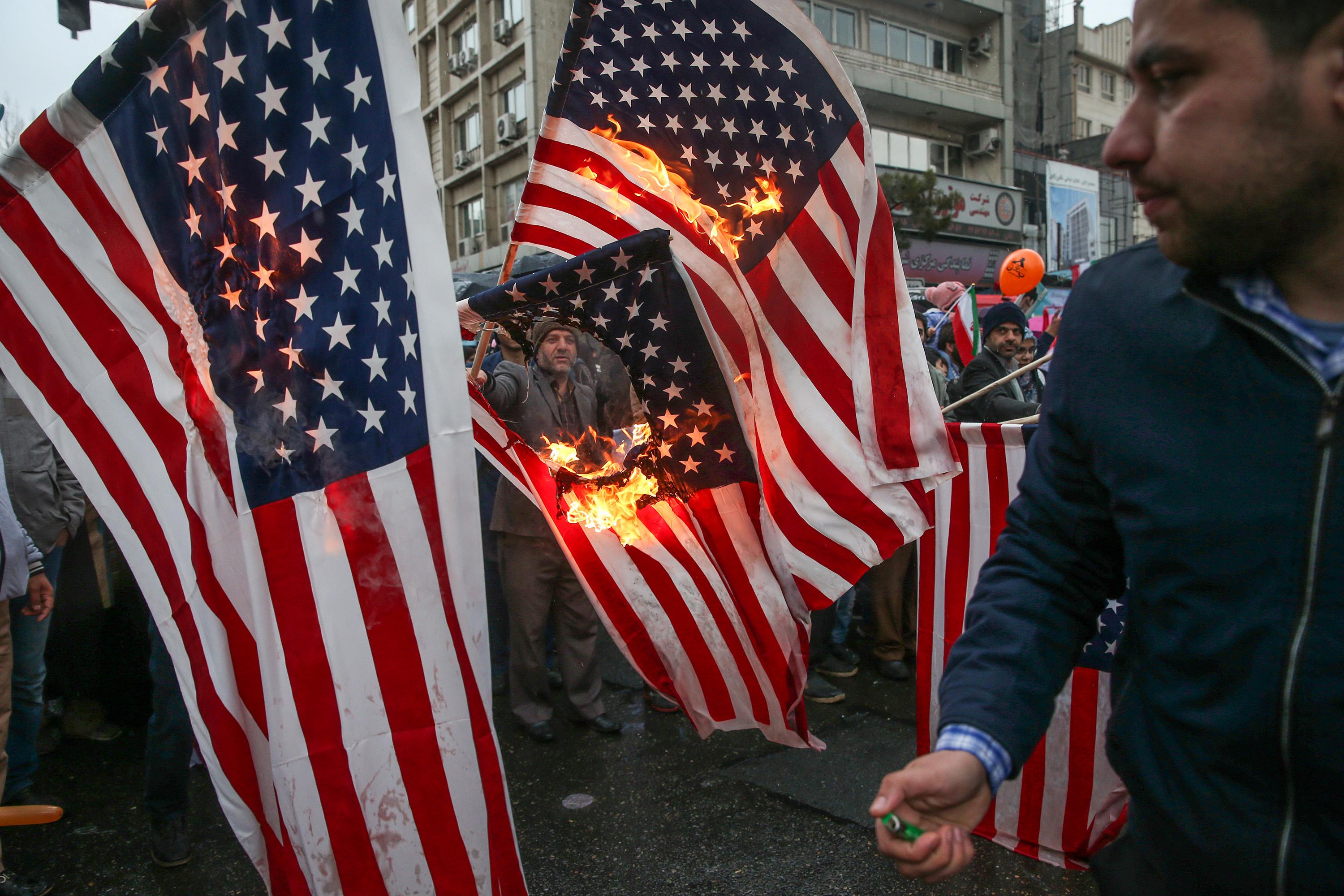 Regional power Saudi Arabia and other Arab countries have viewed Iran with great suspicion since the Islamic Revolution swept the Shah from power, fearing Khomeini would inspire Islamic militants across the region.

Iran and Saudi Arabia are locked in proxy wars in Iraq, Yemen and Syria.