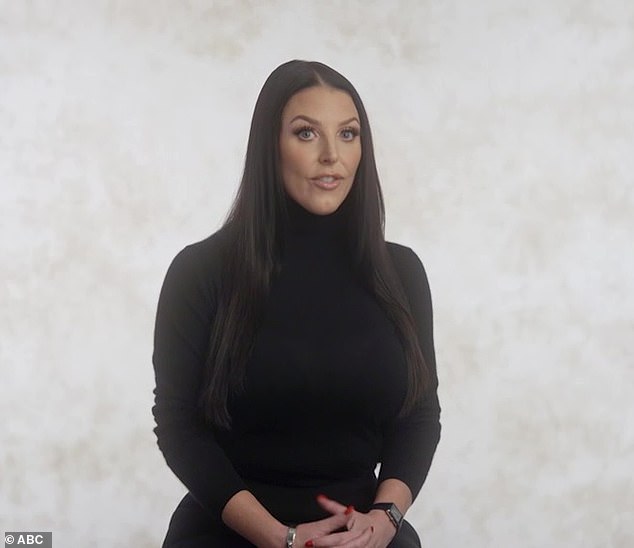 When the interviewees are asked what it’s like having sex on camera for the first time, their responses were mixed.

‘My first shoot was terrifying,’ Woody Fox, based in Sydney, said.

LA-based White was 18-years-old and getting ready to graduate high school when she hoped a plane to America and shot her first scene.

‘Now when I’m f***ing on camera it’s much easier than an interview like this,’ she joked.

White has made big money from her career – but she is the exception with many in the industry having side gigs or also working behind-the-scenes to earn a living.

The interviewees reveal most actors will only be paid a few hundred dollars for a scene, but trans-performers can draw considerably higher fees in the thousands. 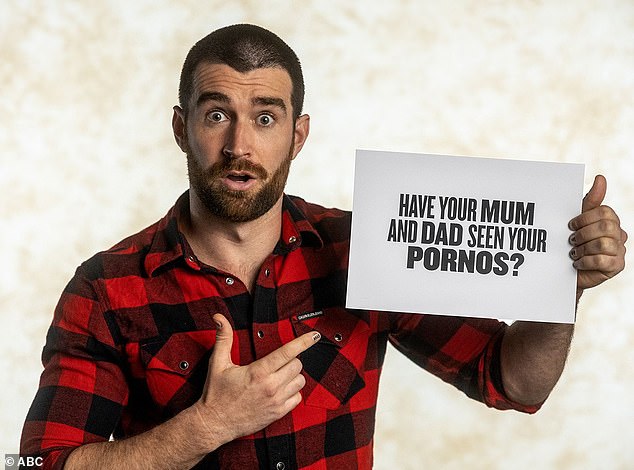 And with a bunch of people crammed into small space, the aroma can get a little on the nose.

‘If it’s a summer day and the air-con isn’t running it smells like sweat,’ White said.

‘A professional set smells like just a clean sanitary space… but it can get stinky pretty fast,’ Fox admits.

‘As soon as I found you could do that for a job I was like ‘yes what a hack, I’m in,’ Rubi Valentine explains.

‘Yeah I was that weird kid in the library reading ‘Where did I come from?’,’ White said.

But others said they had no intention of joining the industry growing up.

‘I was brought up in a strict Jehovah’s Witness family,’ Robbie Oz said.

‘Maybe because all that was kind of pushed down that I went the other way.’ 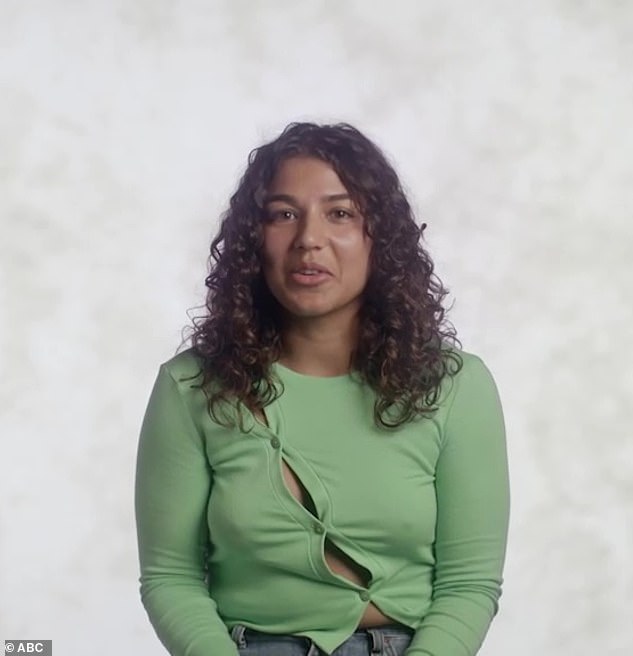 Morgana Muses said she was stuck in an unhappy marriage and was considering suicide but instead hired an escort which ‘changed her life’.

She then went on to make an award-winning adult film with the same escort. That was her break in the industry – though she admits her films haven’t been big money spinners.

A common theme among all of the interviewees, however, was curiosity.

When asked what their parents thought of their career or if they even knew, they also seemed to agree that family and friends will find out.

‘My dad flipped when he found out… he freaked out,’ Fox laughed.

He added he has a gay brother who he hopes hasn’t unsuspectingly clicked on one of his videos.

‘I hope a curious friend or family member hasn’t Googled me,’ White adds.

Rubi Valentine said her family and friends just were concerned about her safety. 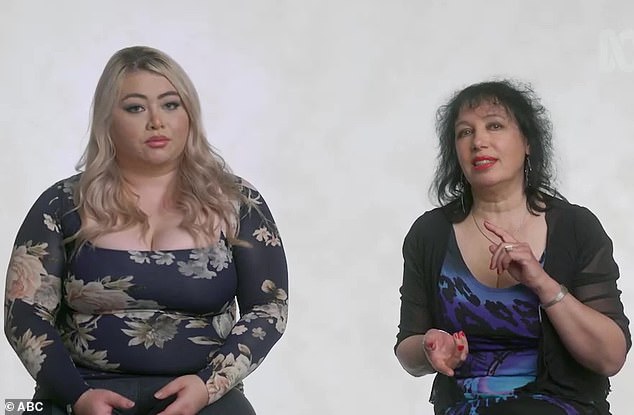 ‘We have consented to all of the acts on screen and we can call cut at any moment,’ she explains.

But for the people interviewed who make the films, rather than a last resort after a series of poor decisions or a desperate attempt to make money, they all seem to like what they do.

‘They say do something you love and you’ll never work a day in your life,’ White said.