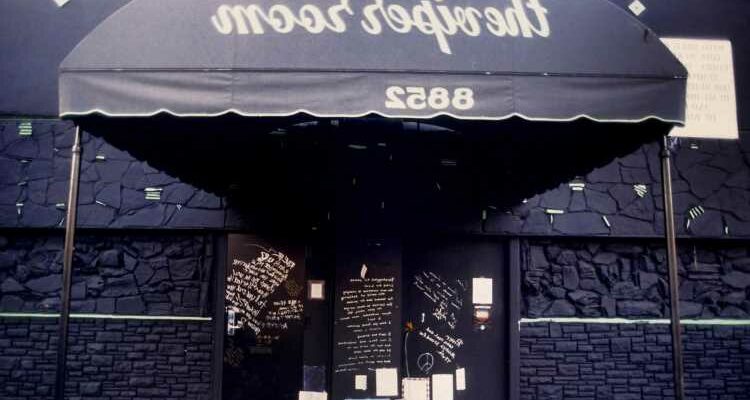 THE debaucherous 90s club The Viper Room was once the playground of a host of A-list celebrities after Johnny Depp launched it as a rock venue in 1993.

Despite actor River Phoenix dying on the sidewalk outside the club within months of its opening, it became the stomping ground of young 90s stars such as Drew Barrymore, Jennifer Aniston, and Uma Thurman. 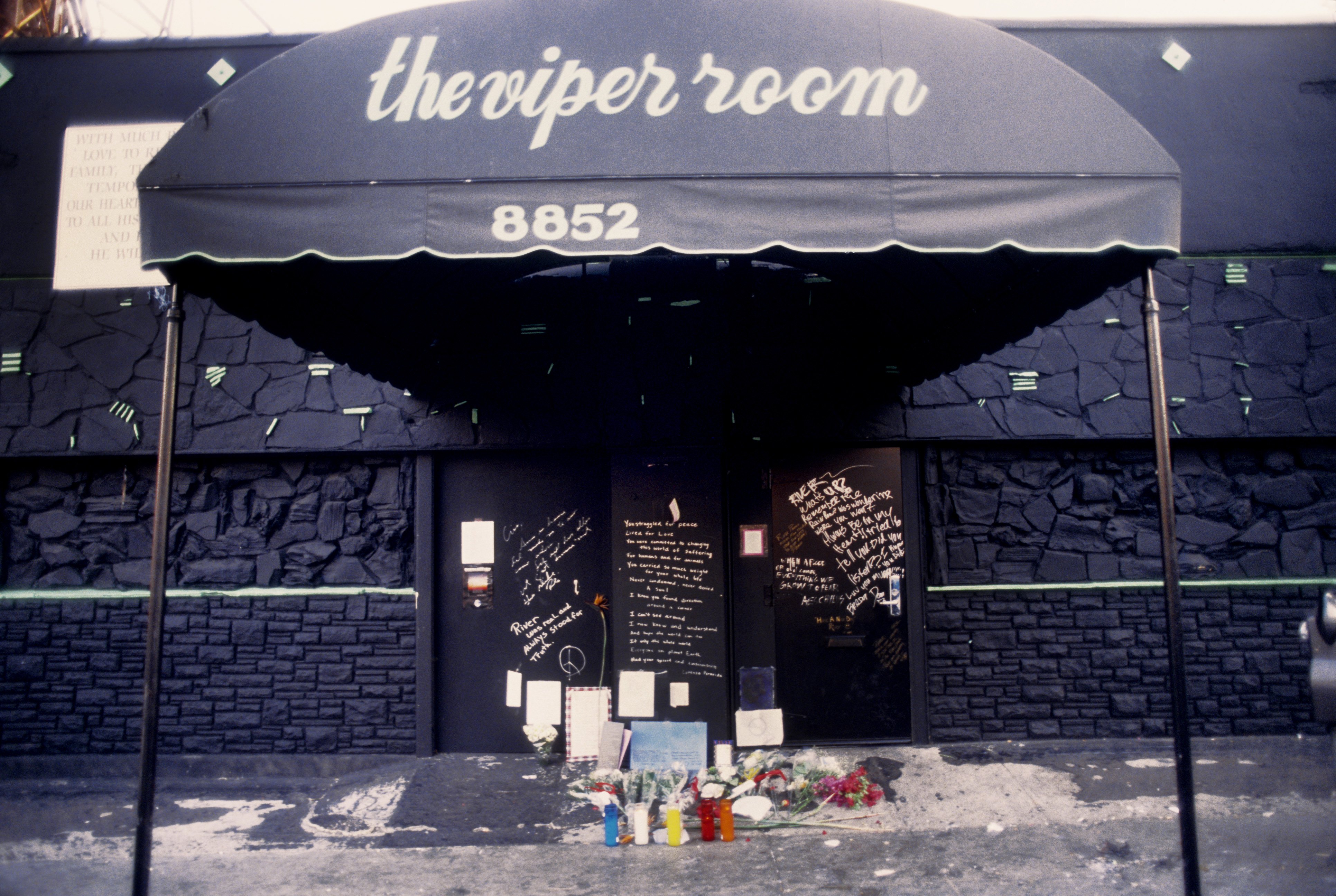 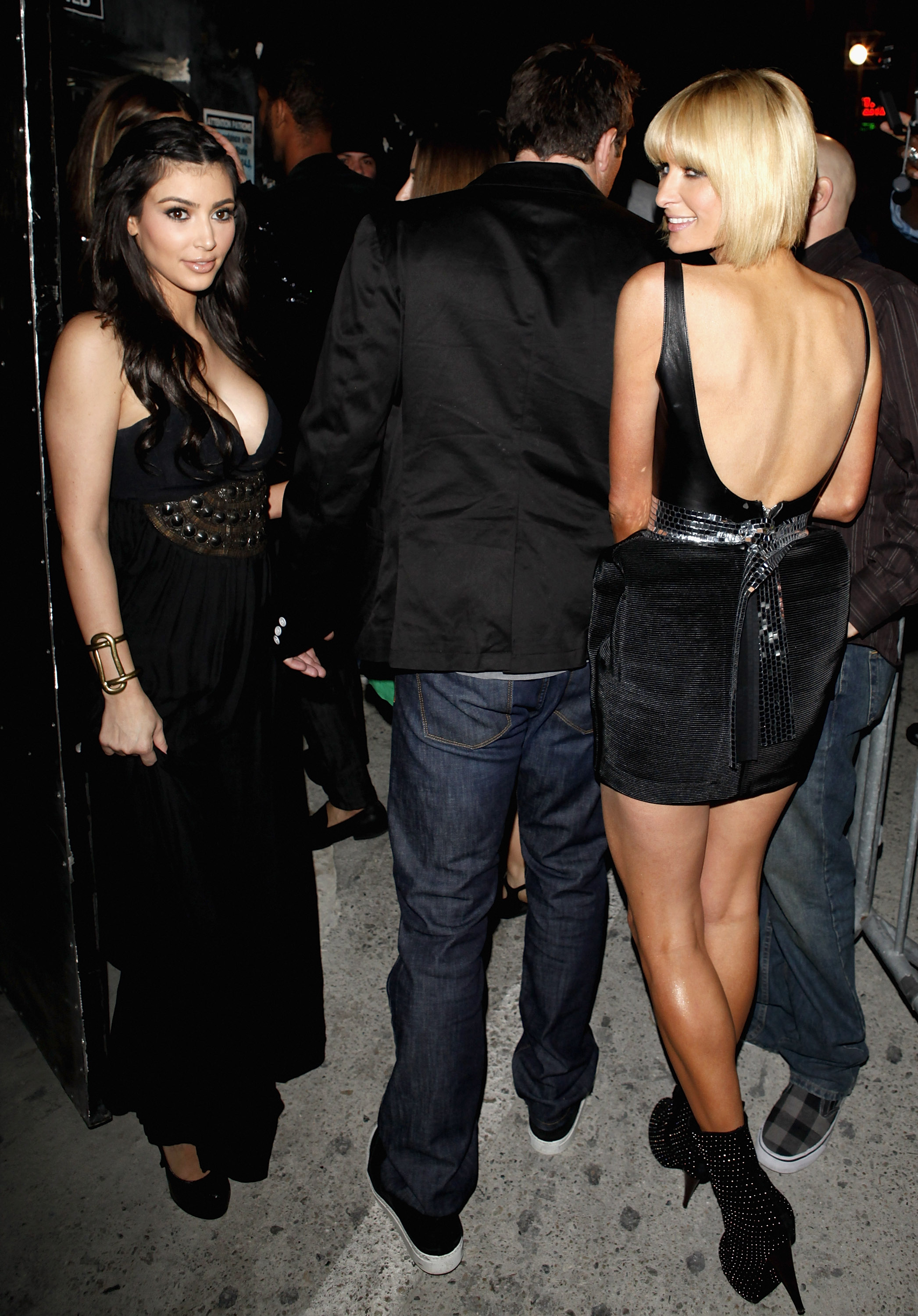 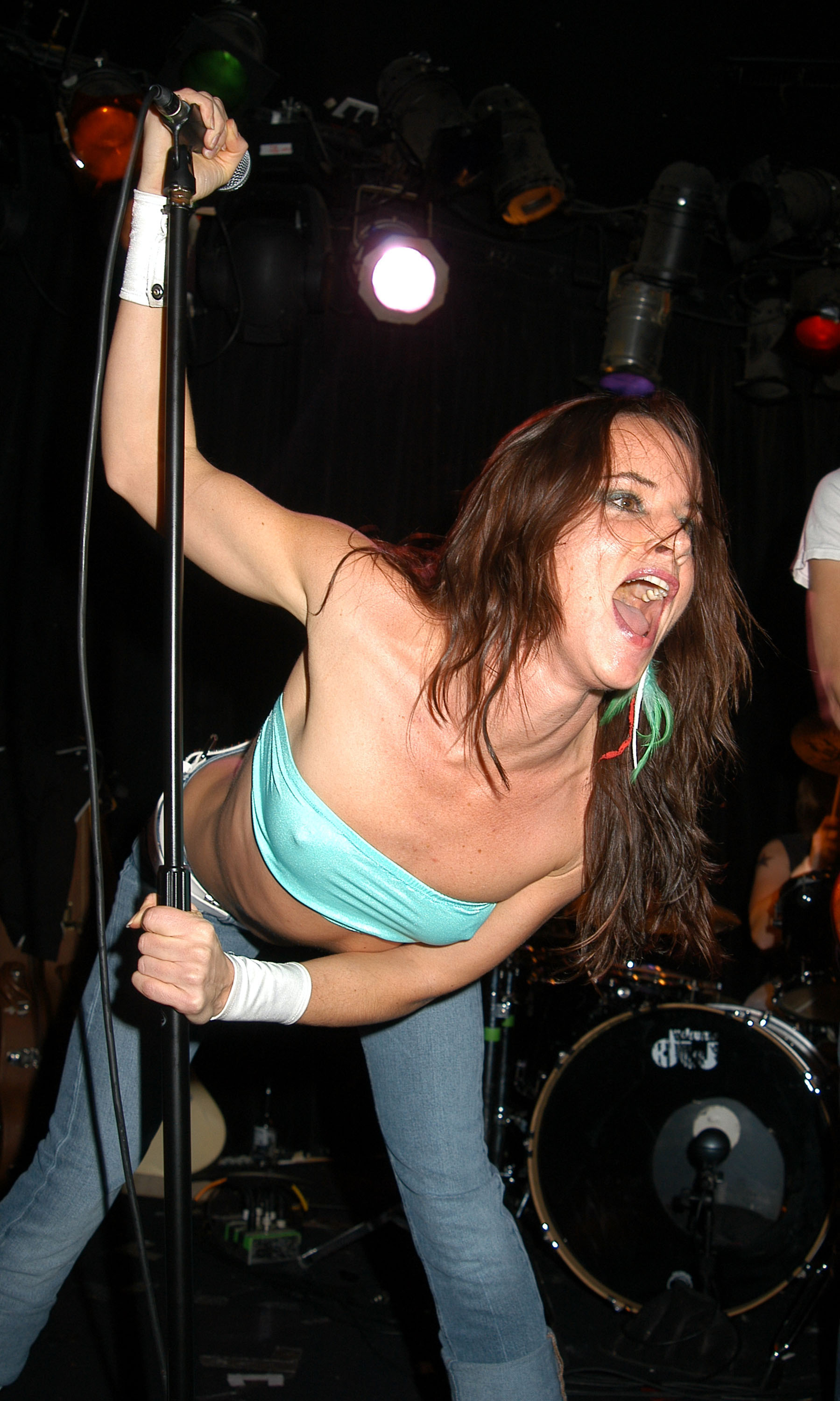 “I can’t think of a cooler place to play in LA than The Viper Room," Nancy Sinatra once said of the club.

"If my dad were still performing, he’d want to play an after-hours show there.”

Depp opened the club on Sunset Boulevard in August 1993 with his Jump Street co-star Sal Jenco.

At Depp's request, Tom Petty and the Heartbreakers played on opening night and it later became the long-time venue for The Pussycat Dolls.

It quickly became a hotspot but was coupled with a dark history of drugs, deaths, and disappearances.

The most wide-publicized death took place just months after The Viper Club opened.

Budding superstar River Phoenix died aged 23 outside the venue on Halloween night in 1993 as his brother Joaquin watched on.

Joaquin, who would go on to star in Walk the Line and Gladiator, desperately called 911 after his brother had seizures on the sidewalk.

Minutes before, he had reportedly snorted heroin in The Viper Room restroom, vomited, and then taken a Valium, according to Vanity Fair.

The Stand By Me actor complained to girlfriend Samantha Mathis that he couldn't breathe and passed out at the bar.

“I think he had a Valium or something, I don’t know,” Joaquin said in the 911 call published by Vanity Fair.

I can’t think of a cooler place to play in LA than The Viper Room.

Less than two years later, Australian singer and actor Jason Donovan also collapsed at the bar after a drug binge at a party hosted by supermodel Kate Moss, who was then dating Depp.

Donovan revealed the incident in an autobiography years later as he came forward with his drug addiction and admitted to making "an utter fool of myself."

"I'd tried to party with the big boys, tried to be so very rock 'n' roll, but all I had done was make a complete f—ing idiot of myself," he wrote, according to the Sydney Morning Herald.

"Who was I trying to fool? There was nothing rock'n'roll about me. I was a little kid from Melbourne, the boy from Neighbours, Jason Donovan with his cheesy hits and his teen fans, Joseph with his Technicolour Dreamcoat.

"I had just ruined what was possibly one of the greatest nights of my life and what for? Drugs. It was pathetic."

Not only did the bar have stars sipping drinks but up-and-coming actors and musicians often worked there as well. 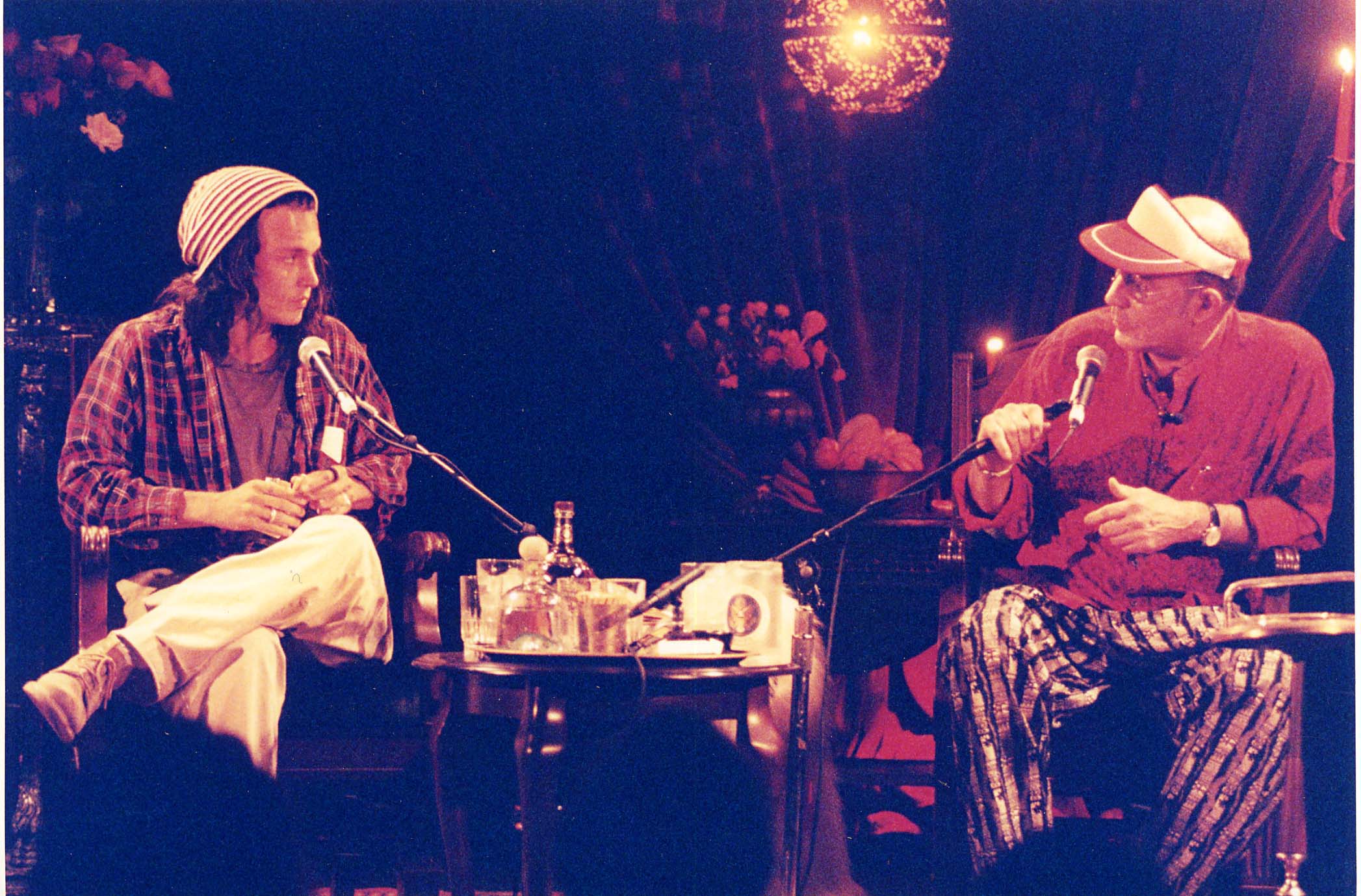 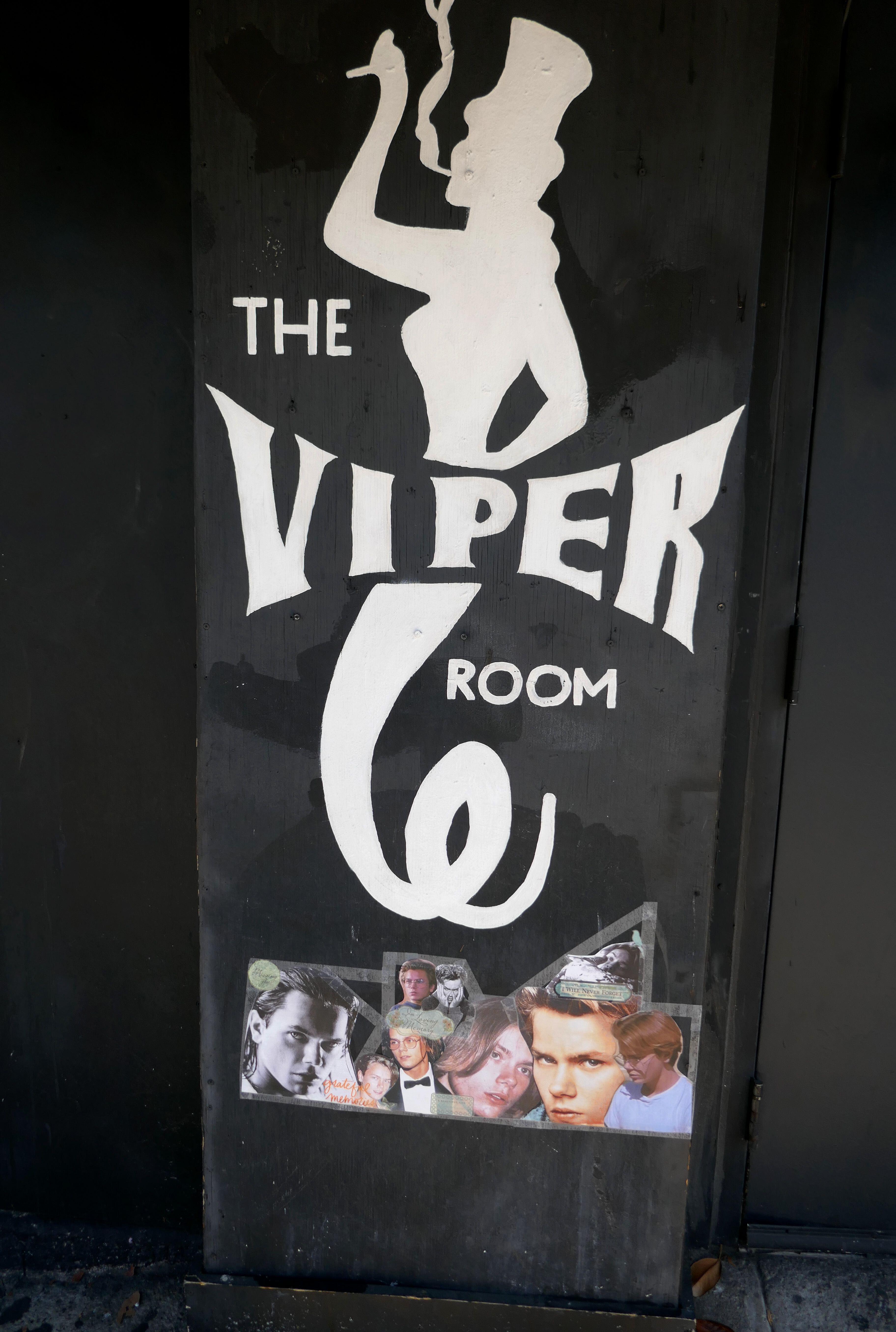 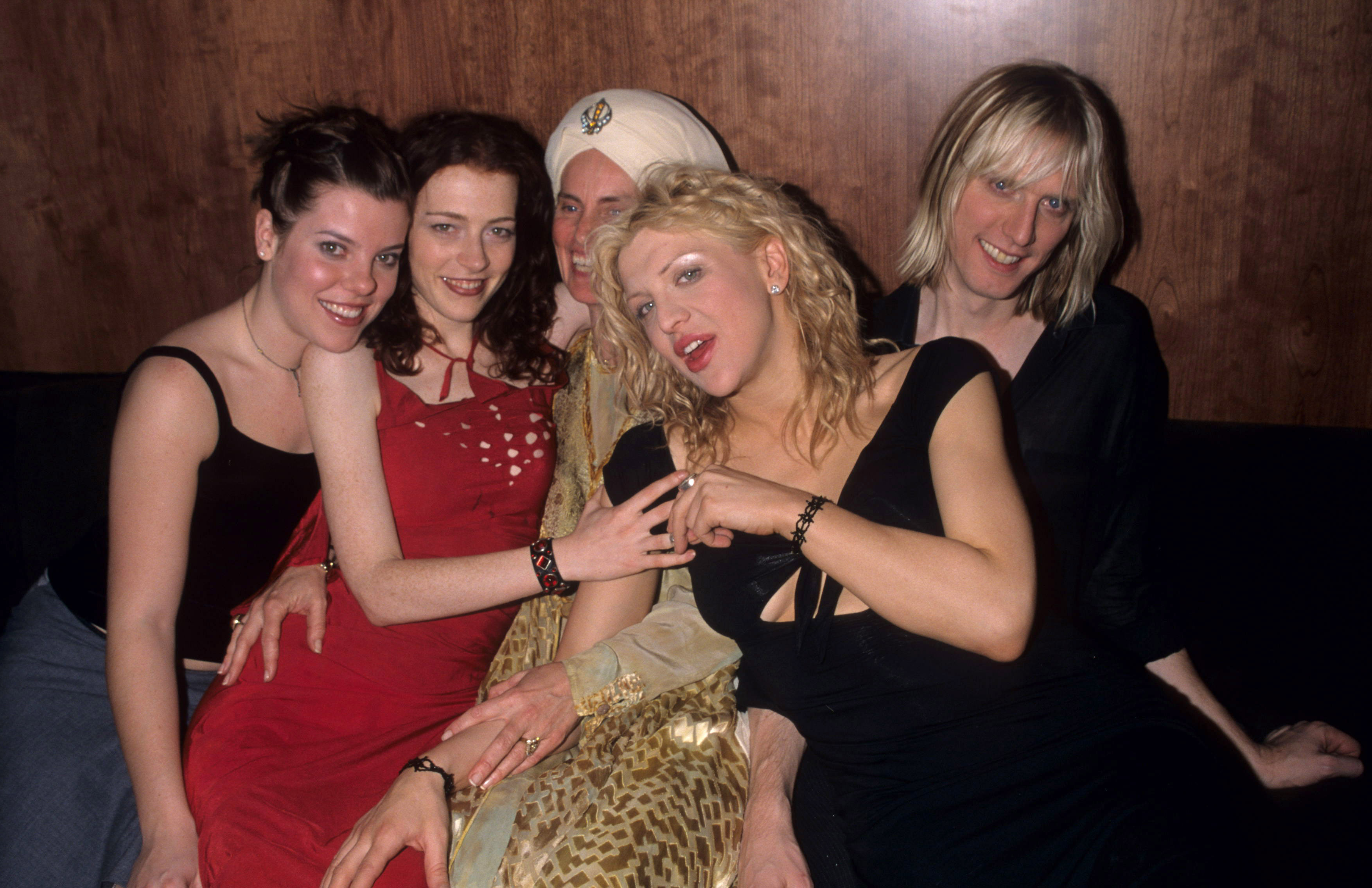 Counting Crows frontman Adam Duritz and actress Christina Applegate both served drinks there before finding stardom, according to All That's Interesting.

“They must have lost so much money doing the theme nights, but they were so incredible… One night they turned the entire place into the inside of an airplane," Duritz said of working there.

"One night they covered all the walls with foil. They just approached their club so lovingly.”

The club was also once the home of an underground poker ring, reportedly founded by Spiderman actor Tobery Maguire, that welcomed A-Listers such as Ben Affleck, Matt Damon, Leonardo DiCaprio, and “The Notebook” director Nick Cassavetes.

The New York Post reports that Maguire collaborated with a card cheat-turned-TV producer named Houston Curtis to create a regular poker game for themselves and rich pals.

The ring would eventually inspire the 2018 movie "Molly's Game" based on the 26-year-old hostess who served them.

"Tobey was the worst tipper, the best player, and the absolute worst loser, but I had to worry about my job security if he lost," she said in a Vanity Fair article.

The building has undergone several changes in ownership since its heyday with Depp at the helm.

It is one of the oldest along Sunset Boulevard and was originally a grocery store that opened in the 1920s.

It boasts a divey atmosphere and was reportedly named after a "group of pot-smoking musicians who called themselves Vipers.”

While marketed as a music venue, the club is also home to a large whiskey bar.

It has predominantly featured metal and punk rock although the Pussycat Dolls performed there between 1995 and 2001.

The club is currently managed by Viper Room Holdings, Ltd. CEO James Cooper and Silver Creek Development after Depp stepped aside years ago following the disappearance of a business partner. 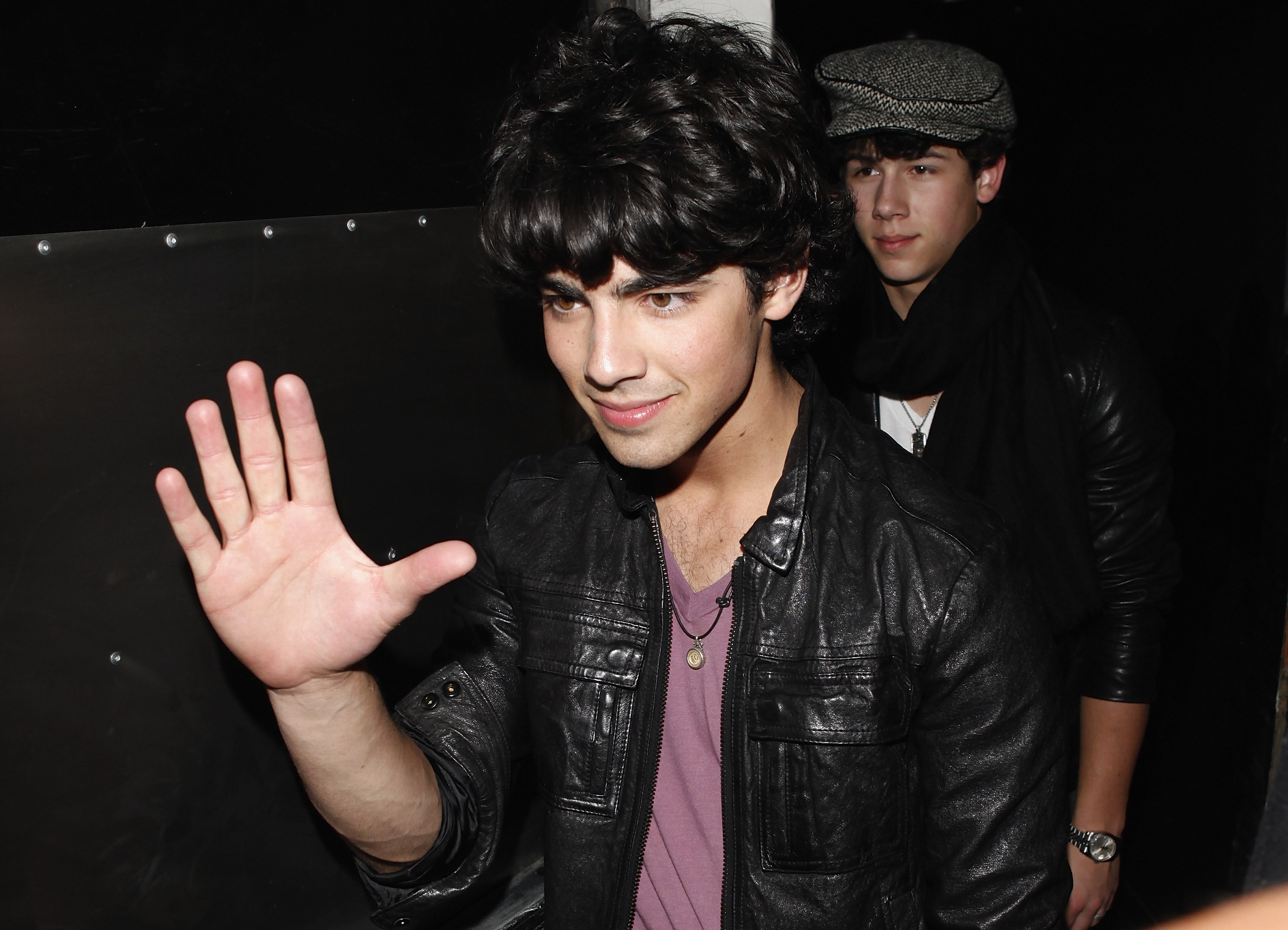 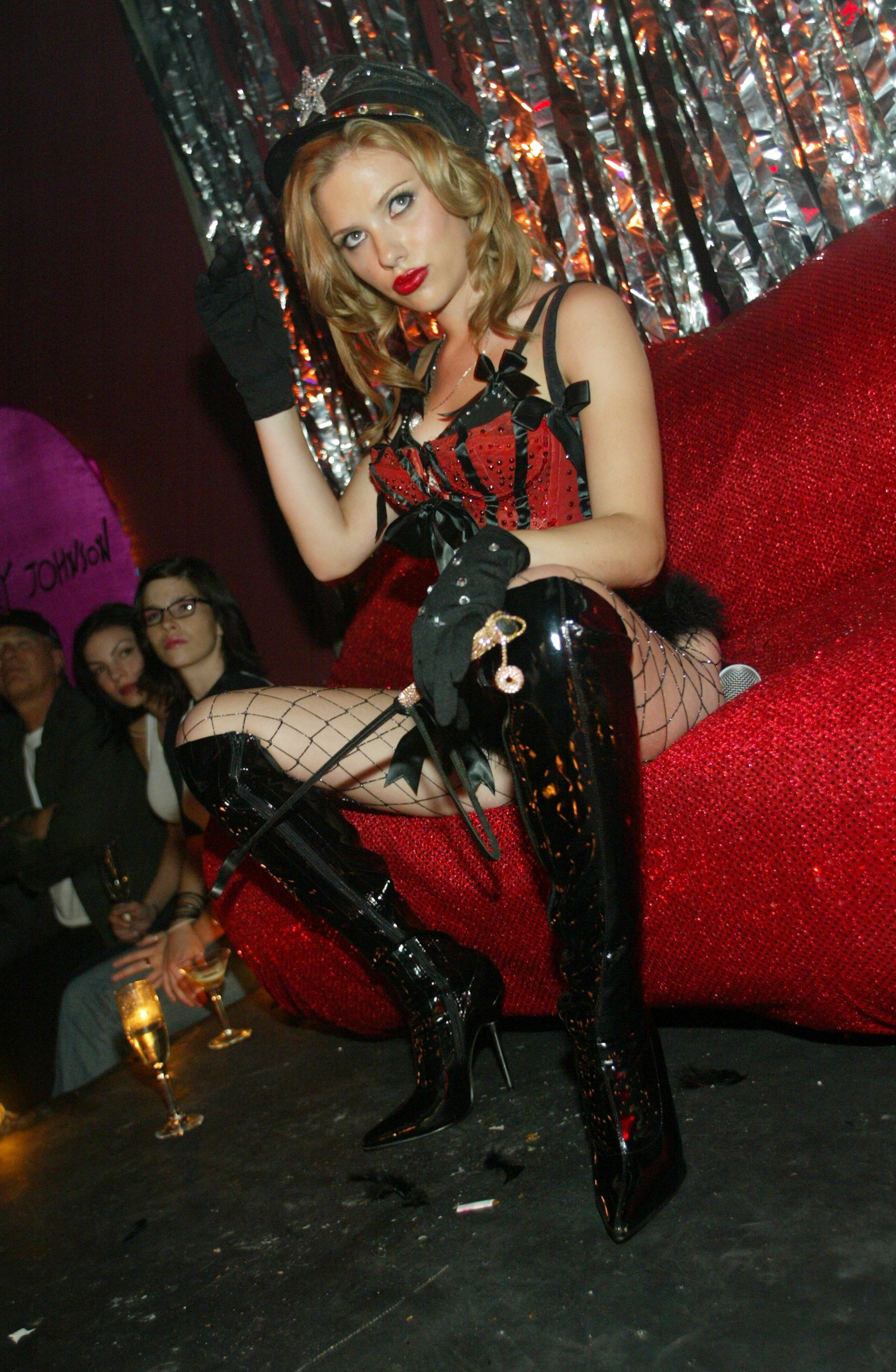 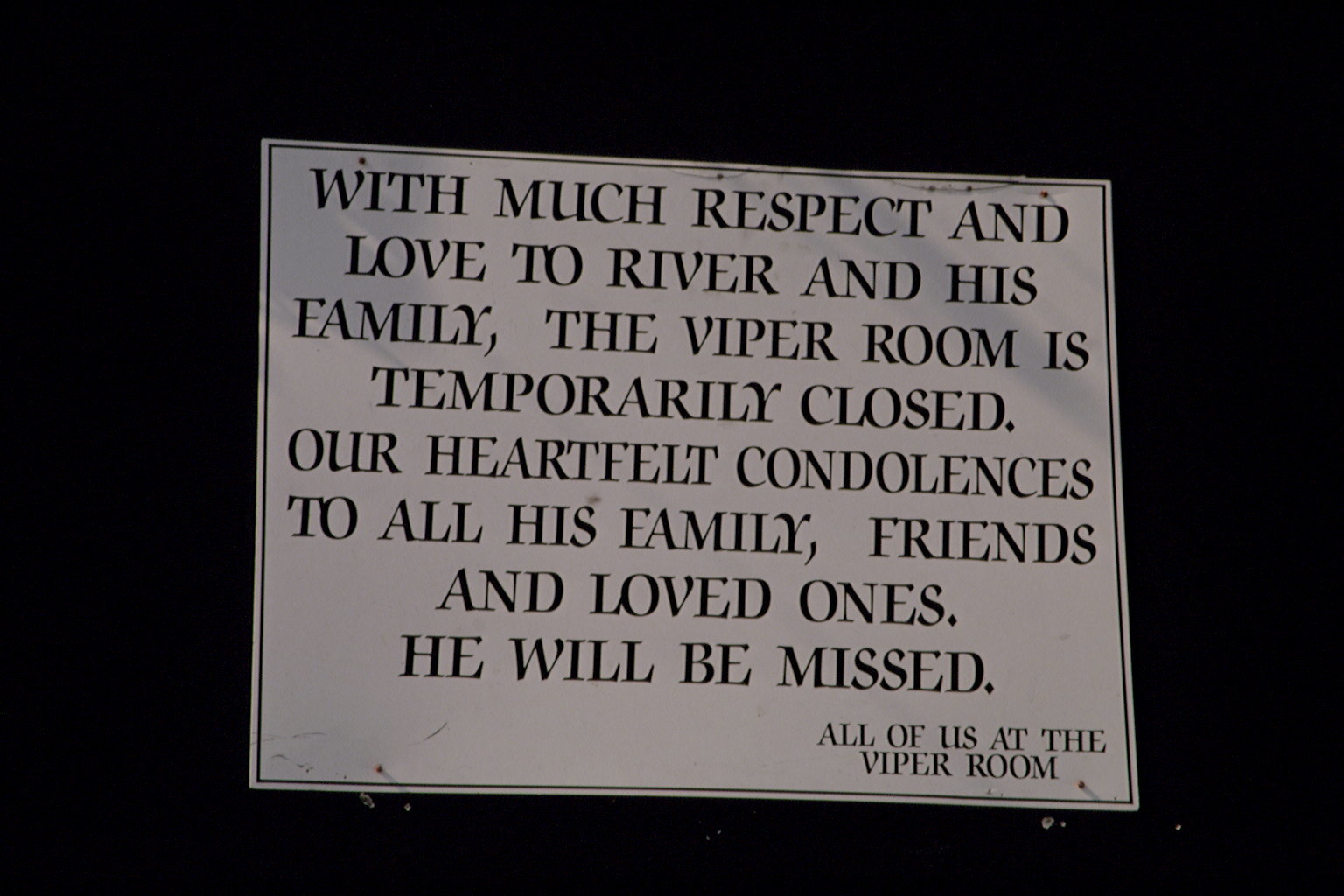 Co-owner Anthony Fox has sued Depp over allegations of fraud and mismanaging funds at the nightclub in 2000.

It seemed that the pair were poised for a bitter court battle but Fox mysteriously vanished in December 2011 and never turned up for the court date.

He was never found but his abandoned truck was discovered in Santa Clara, California, in 2022.