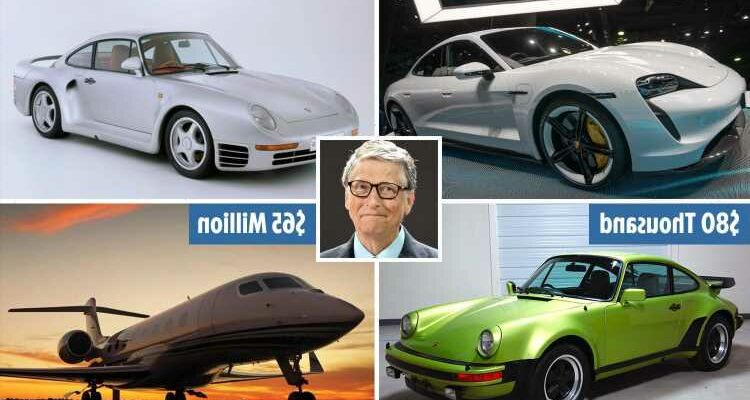 MICROSOFT co-founder Bill Gates appears set to divide his empire of wealth with his wife Melinda after the couple filed for divorce on Monday.

He has made lavish purchases over the years – ranging from private jets to Porsche and Ferrari sports cars – bringing the total value of his assets to at least $100million. 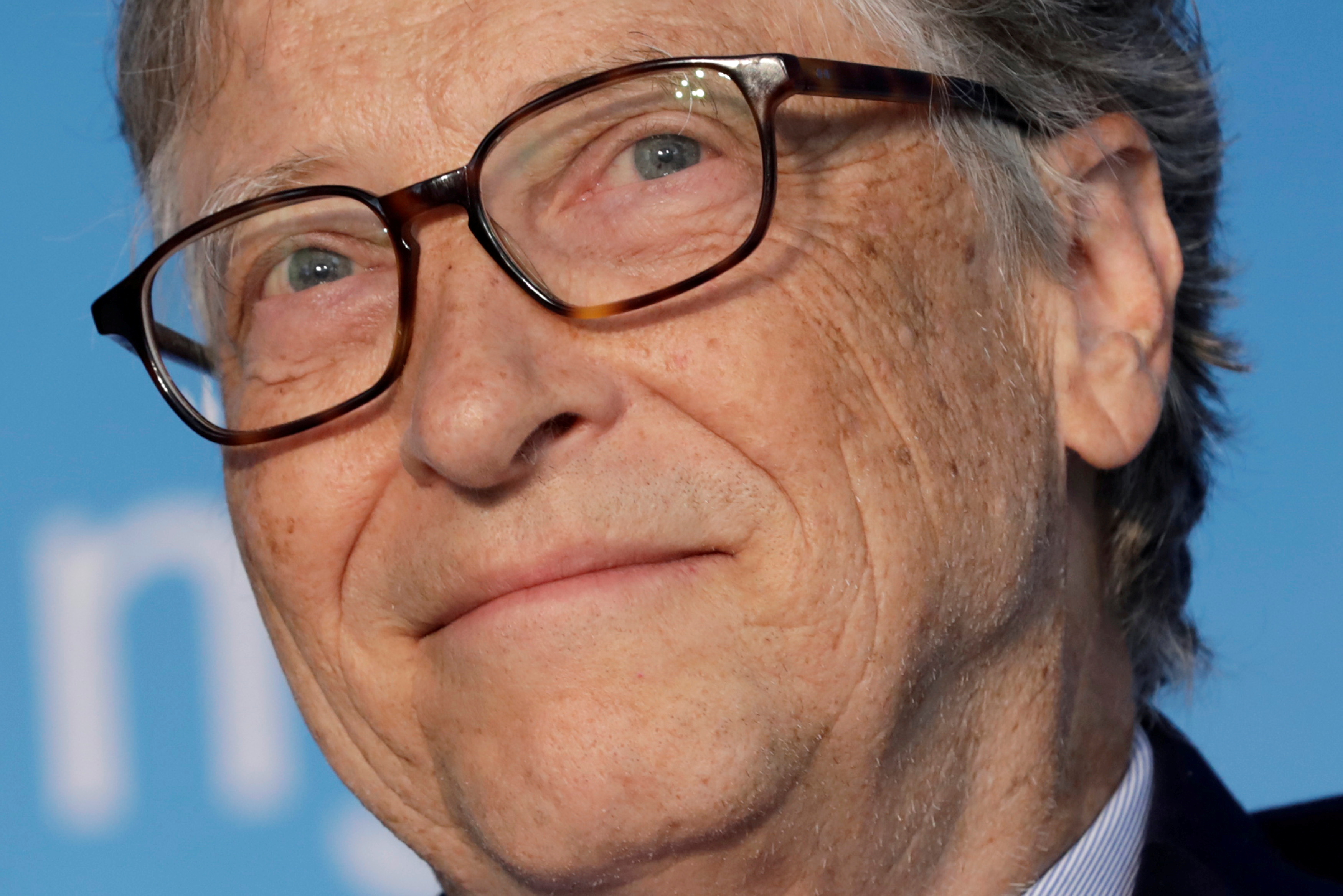 As the couple have no prenup, it's understood that they will split their assets according to a separation contract.

It's thought Gates has garage space for around 30 cars in his mansion in Seattle, Washington.

Microsoft founder Gates purchased a Porsche 911 in 1979 when the company was based in Albuquerque.

The car has a twin-cylinder engine and is renowned for it's luxury interior.

Gates reportedly loved to test-drive the car in the deserts of New Mexico, CNBC reports.

On one occasion, friend Paul Allen reportedly had to bail Gates out of jail after a "reckless" ride, according to a Time profile from 1997.

In 2018, Gates told Ellen DeGeneres that the investment was an "indulgence".

Gates is one of the lucky people who owns an incredibly rare Porsche 959 as only 337 cars were built.

It’s reported that the tech mogul had difficulty importing it into America because it didn't meet emissions standards, report the DuPont Registry.

The car has a hefty price attached as one reportedly sold for in the region of $2million. 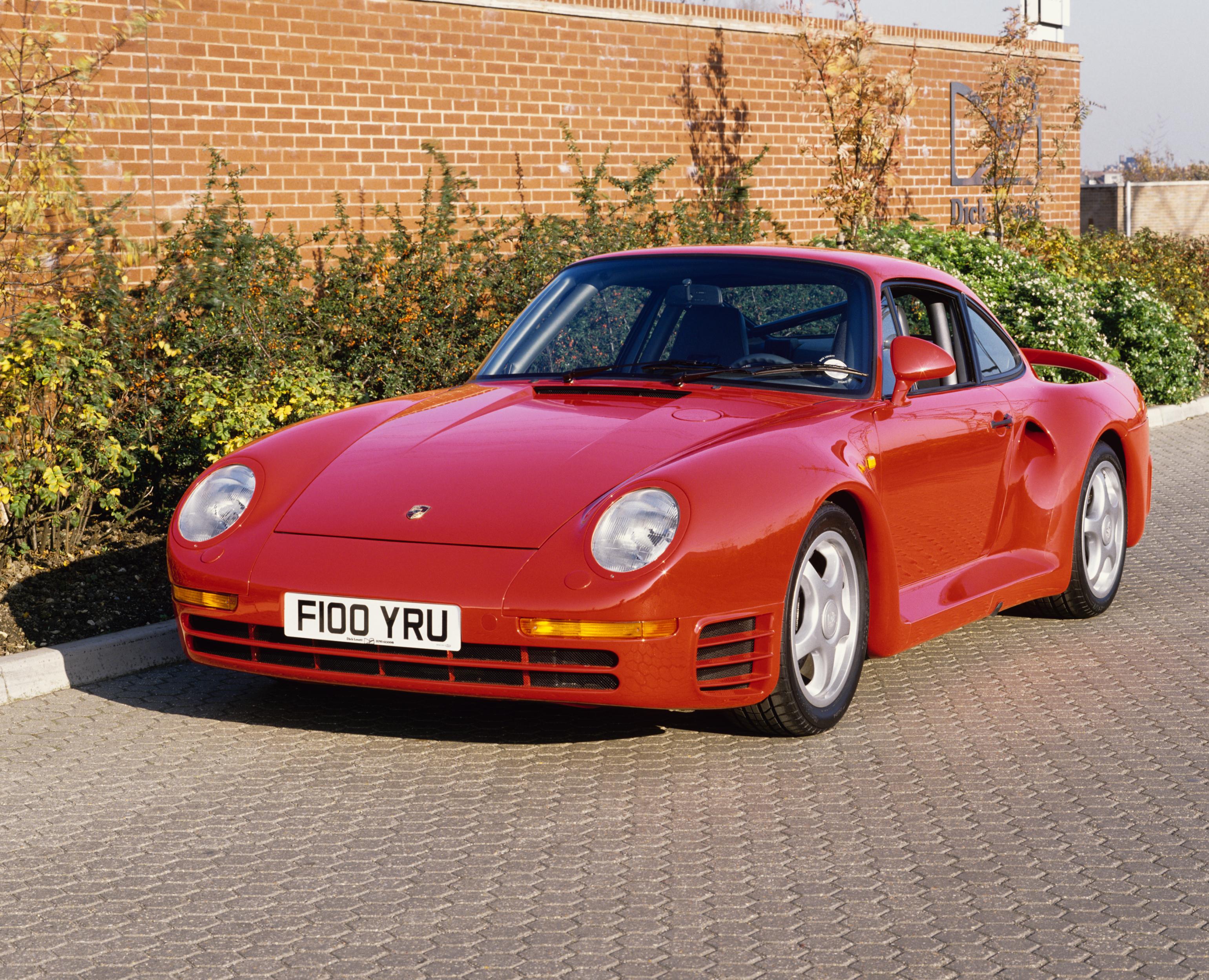 The Porsche Taycan is an all-electric vehicle and was showcased at the Frankfurt Motor Show in 2015.

The Taycan Turbo has an estimated starting price at $150,000 and was introduced to rival Tesla’s Model S, which is valued at just under $80,000.

It’s thought that the Taycan can go from zero to 60mph in just three seconds. 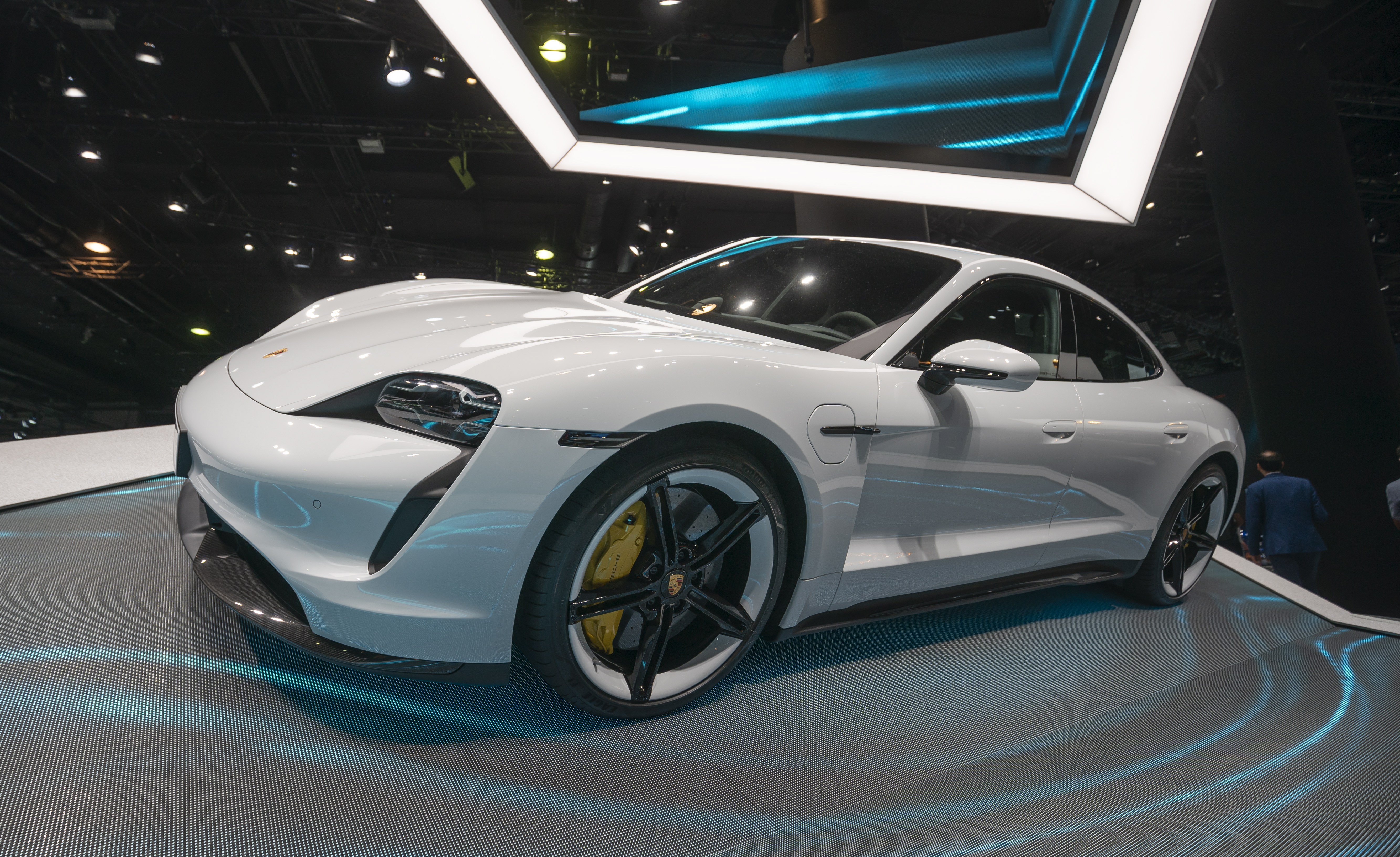 The Ferrari 348 was the final V8 model developed before the death of Enzo Ferrari.

The car became known as the Gates "dune buggy" as he frequently spun it in the sand, Time Magazine reports. 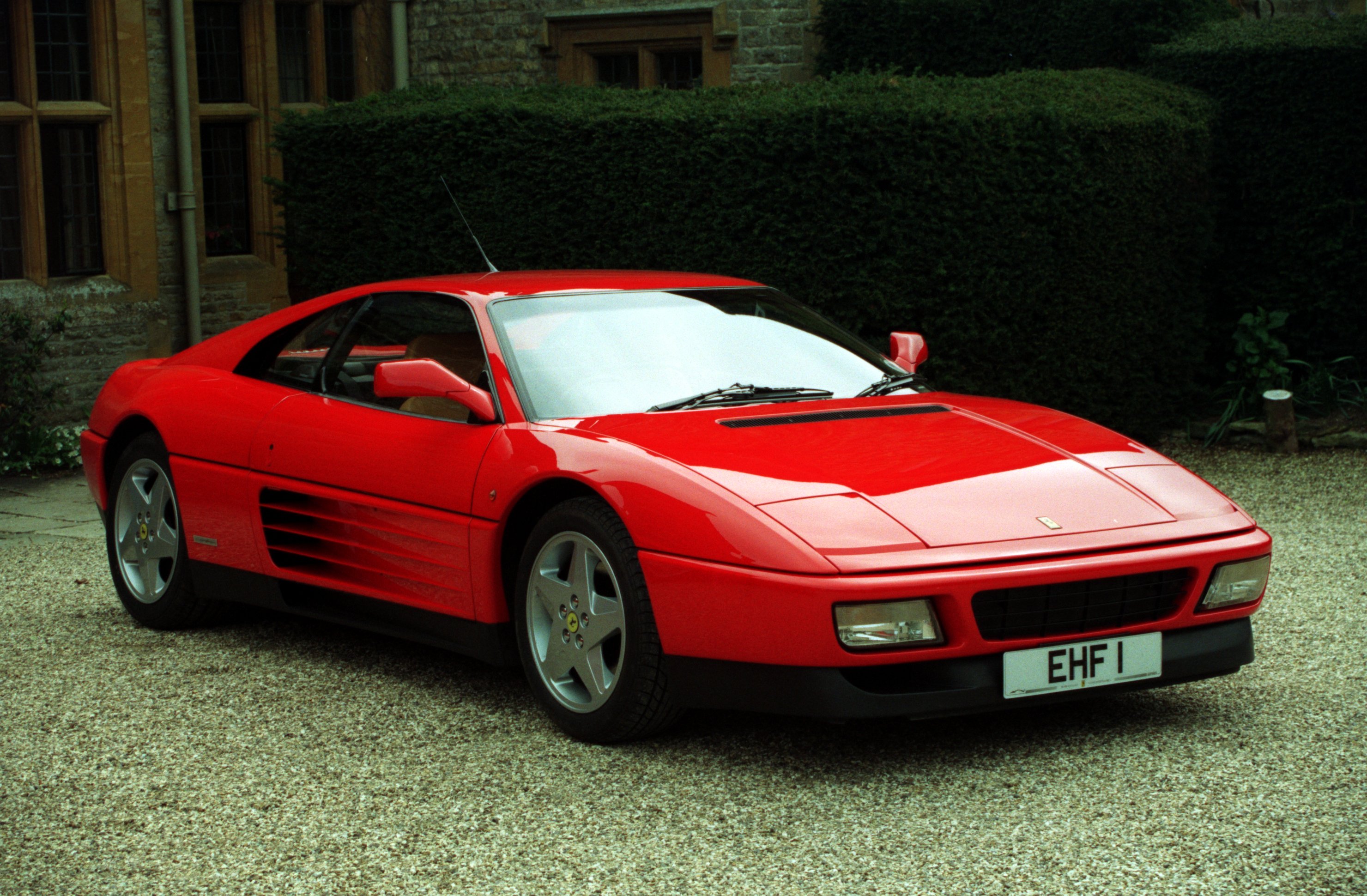 It has been widely reported that Gates owns a Bombardier BD-700 Global Express private plane.

The jet can seat up to 19 people and costs an estimated $40million.

But, Gates isn’t the only Microsoft executive to buy a plane as former software developer Charles Simonyi purchased a Dassault Falcon jet before leaving the company in 2002. 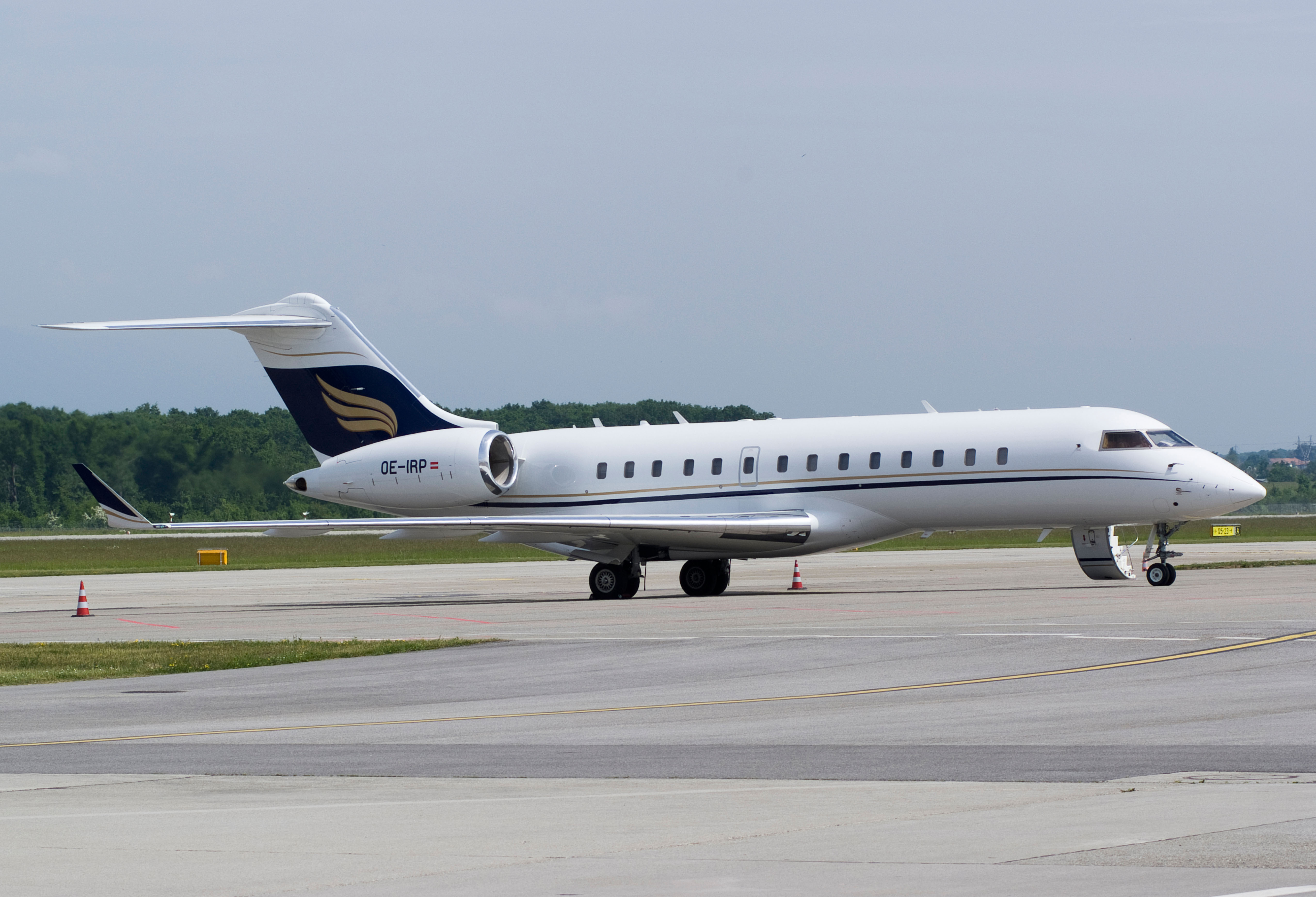 A Gulfstream G650 private jet has an estimated price range of $65million.

Gates owns two Gulfstream G650 private jets and some brand the plane as the Rolls Royce of jet engines.

It can carry between 11 and 18 passengers and can reach top speeds of 982km/h. 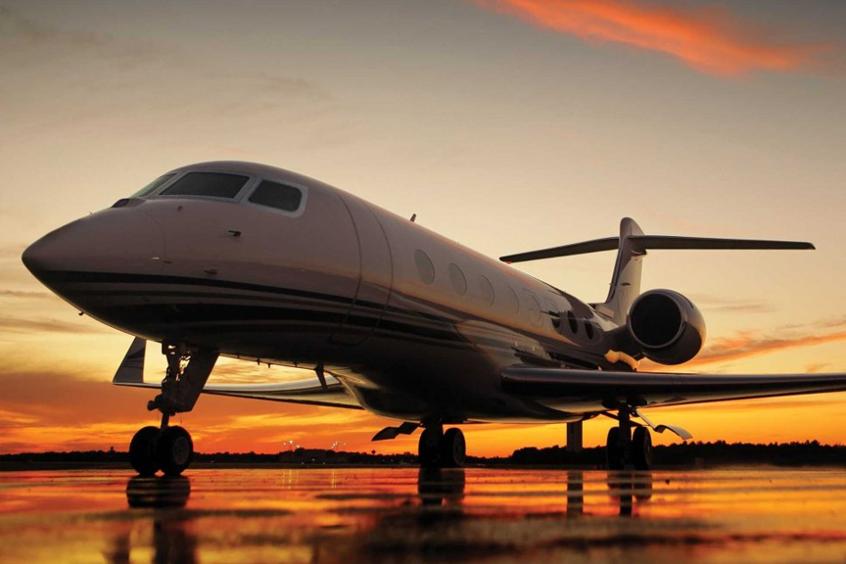 It's reported that Gates owns a Cessna 208 Caravan seaplane.

A Cessna 208 seaplane can reach maximum cruising speeds of 344km/h. 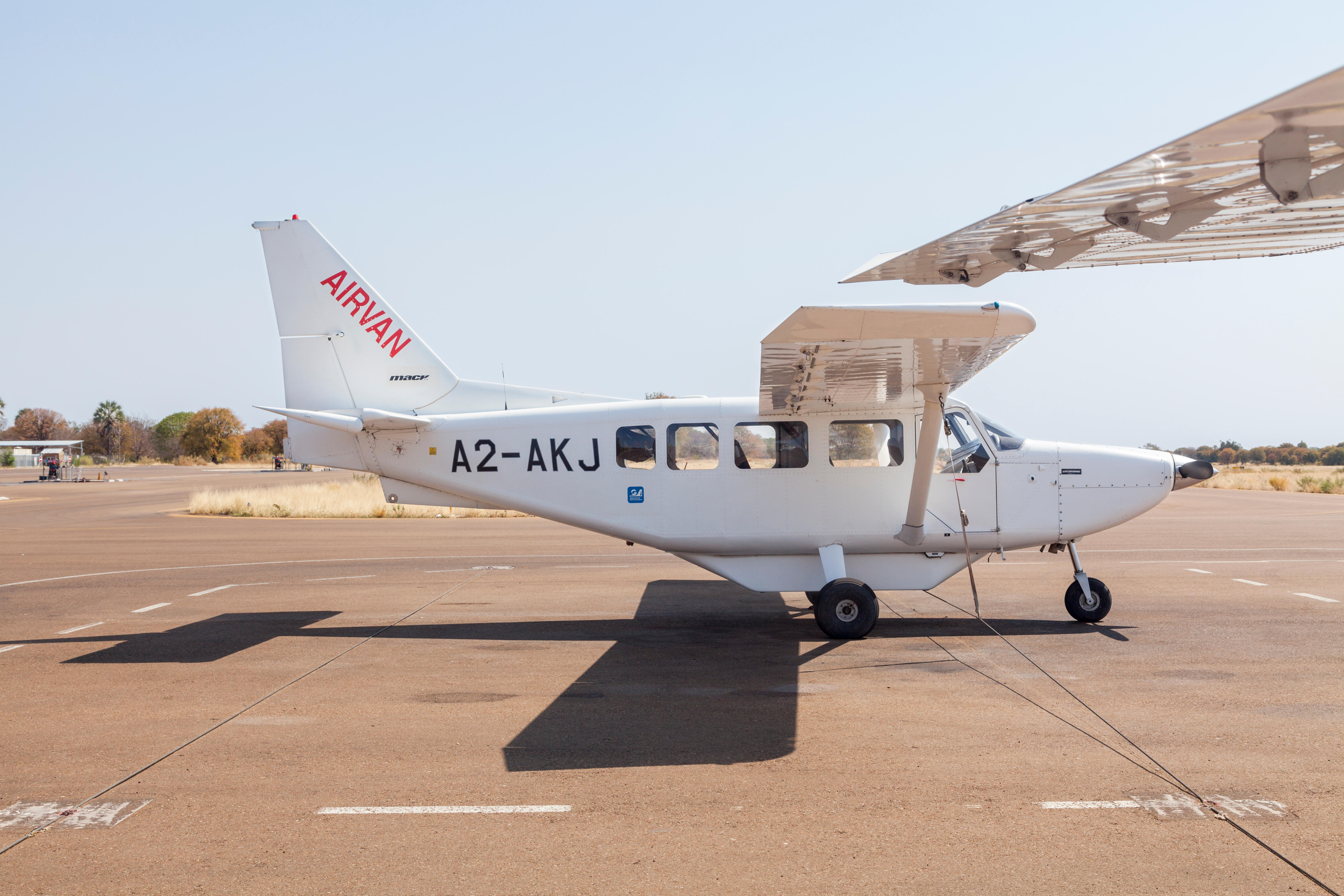 Gates is also said to be the owner of a Jaguar XJ6, Mercedes S-Class and a Mercedes 500SL.

There has been speculation regarding how the couple's assets will be divided following the announcement on Monday that Bill and his wife Melinda are divorcing after 27 years of marriage.

The couple released a statement on Twitter, saying: “After a great deal of thought and a lot of work on our relationship, we have made the decision to end our marriage."

The tech mogul added that they “no longer believe we can grow together as a couple in this next phase of our lives.”

He noted that they had raised "three incredible children" and will continue to help people around the world through their charity work.

Bill and Melinda met at Microsoft in 1987. She had been a marketing manager at the software company.

Gates has been open in the past about how each of his three children will only inherit $10million of his fortune, but never publicly stated whether there was a prenuptial agreement when he married Melinda.