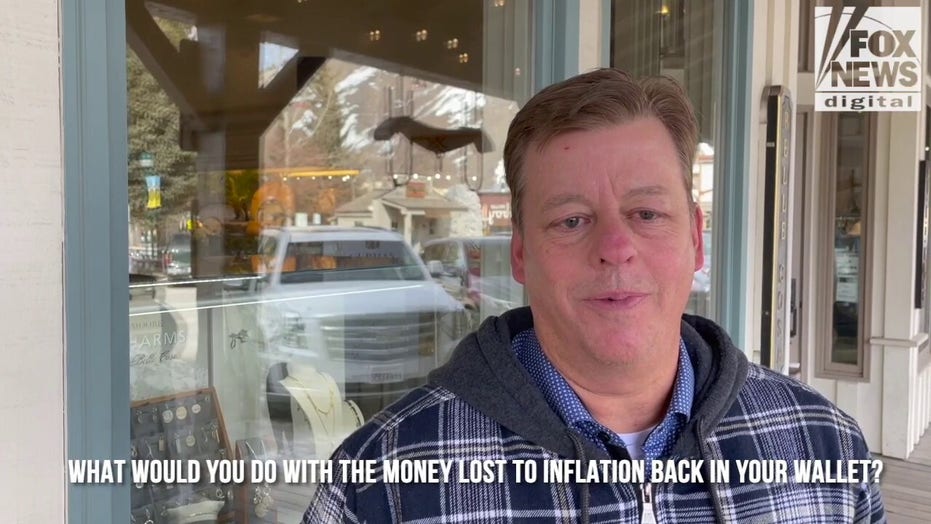 JACKSON, Wyo. – Inflation is costing families nearly $300 a month, according to a recent report by Moody’s Analytics, and people in Wyoming told Fox News they are feeling it.

“I think it sucks,” Zack from Jackson, Wyoming said. “I think it’s totally avoidable, and I think the idea that we are still importing oil when we could be totally independent is outrageous, and it’s a scam, and it’s upsetting.” 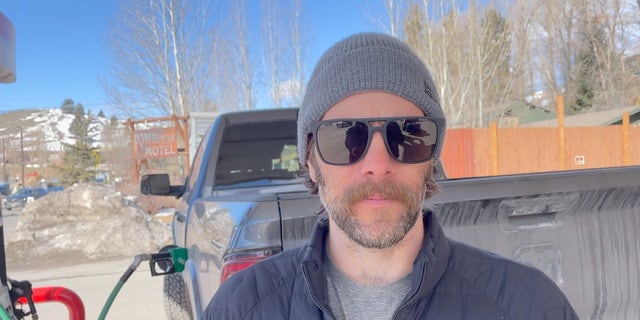 Nate, also from Jackson, told Fox News he paid between $10 and $15 more at the pump on Wednesday.

“I know what’s going on internationally,” Nate said. “I sort of understand the situation and just hoping … in the next couple of weeks, it sort of goes back to a little bit more normalcy.”

The average cost of gas in Wyoming is slightly below the national average of $4.28, according to AAA. 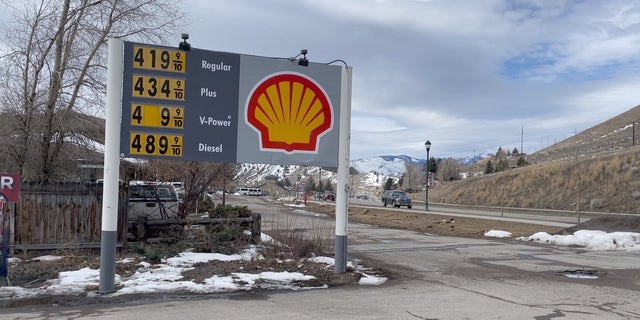 Shaun, who owns a construction business in Jackson, said inflation has hurt his bottom line.

“I’m feeling that with my house and my business,” Shaun said. “Trying to keep the business running is kind of a bummer.”

Asked what he would do if the money lost to inflation was back in his pocket, Shaun told Fox News he would invest it in his business. 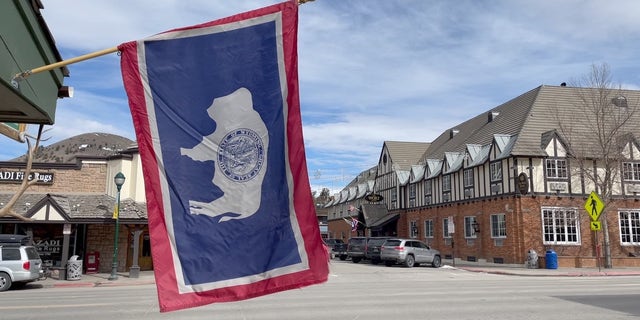 Ashley, from Boise, Idaho, said she would use the extra funds to put gas in her car.

“For me, it’s all about savings at my age,” one man said. “It’s part of this life that … I look forward to retirement one day.”

Zack told Fox News he would spend the money on “regular life things.”

“Taking care of my family and food and all the other things that are now costing more and more every day,” he said.

Isabelle McDonnell contributed to this report.