Riefian Fajarsyah , 35, was on stage with his band Seventeen as they performed at a beach resort in the area close to where a volcanic eruption caused the tsunami. 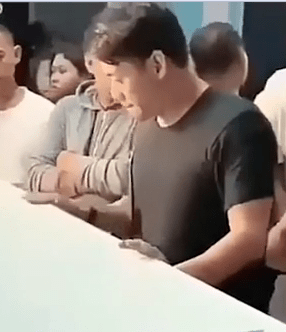 The death toll from the tsunami that hit Indonesian islands without warning on Saturday night has now passed 420 with more than 1,400 people injured.

Horrifying footage showed a huge wave smash through the stage as terrified fans could be heard screaming as the 16ft-high torrent of water slammed into the set mid-performance.

Fajarsyah’s wife Dylan Sahara was killed along with three bandmates of when the tsunami hit Tanjung Lesung Beach at 9.30pm.

He is the only surviving member of Seventeen and the funeral of his 25-year-old actress and TV personality wife is due to take place in her hometown of Ponorogo, on the east side of Java. 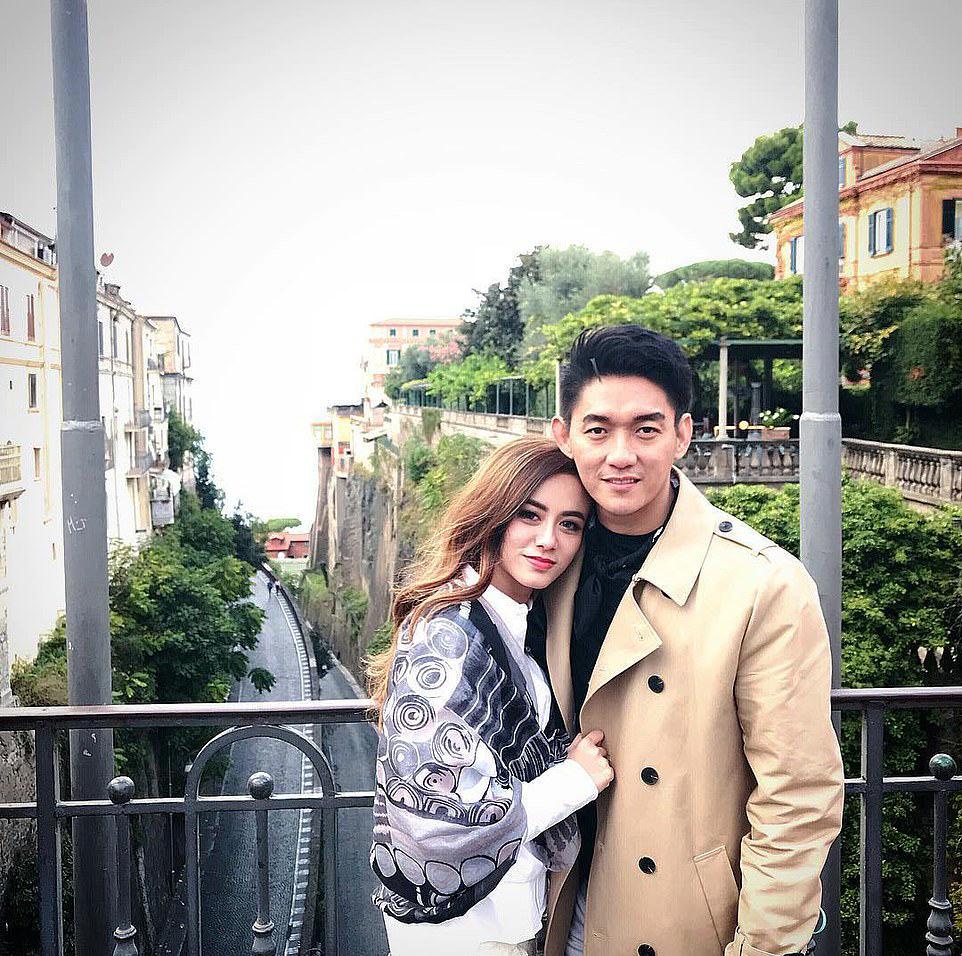 Fajarsyah posted a video clip of himself on social media stroking his wife’s coffin of his wife.

"Thank you guys for your prayers. Only God can repay your kindness. Please send prayers for my wife Dylan so she will be at peace.

"(She) was not perfect and neither am I, but she never stopped trying to be the best wife. I could not ask for more."

Sahara is the daughter of a well-known Indonesian politician, who was running for a parliament seat in next year's elections. 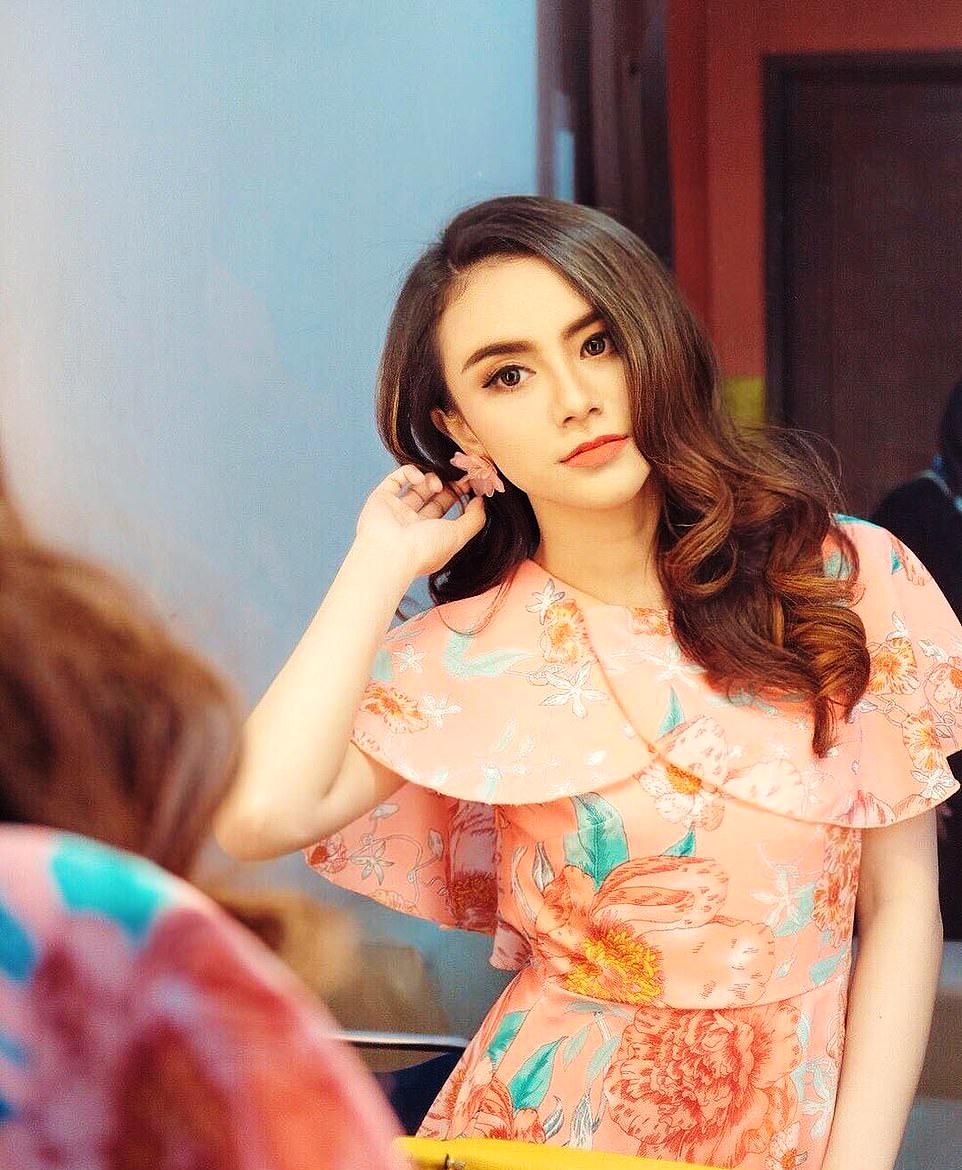 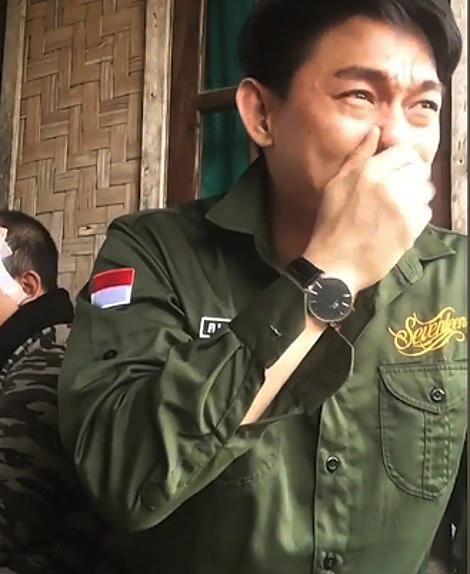 According to media reports she was identified at a hospital late Monday, the day before her 26th birthday.

Funerals were held Monday for the group's bassist, guitarist, road manager and a crew member who were killed in the disaster.

The guitarist has also been confirmed dead. 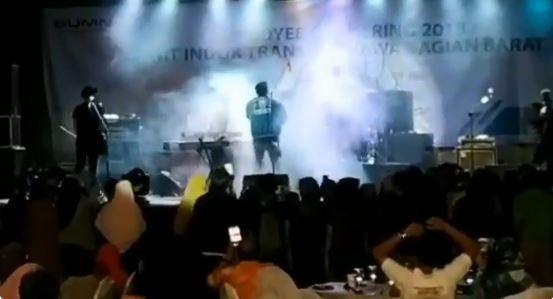 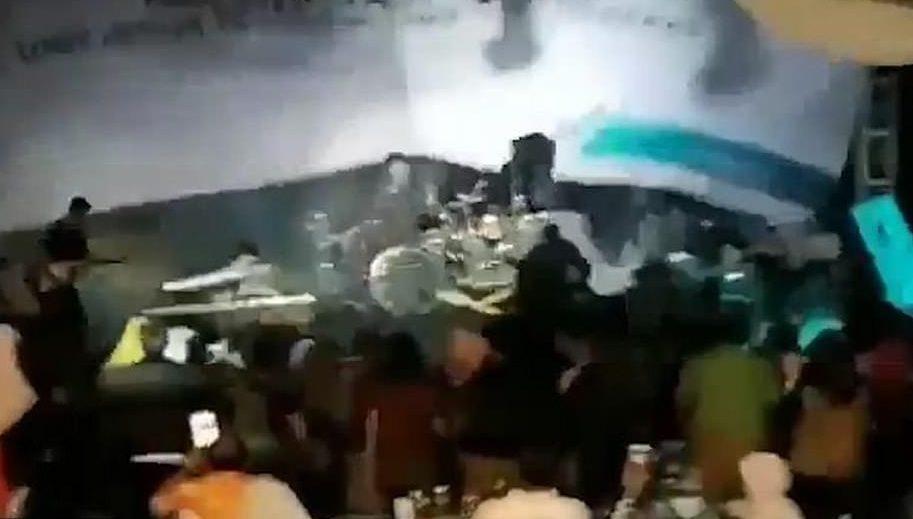 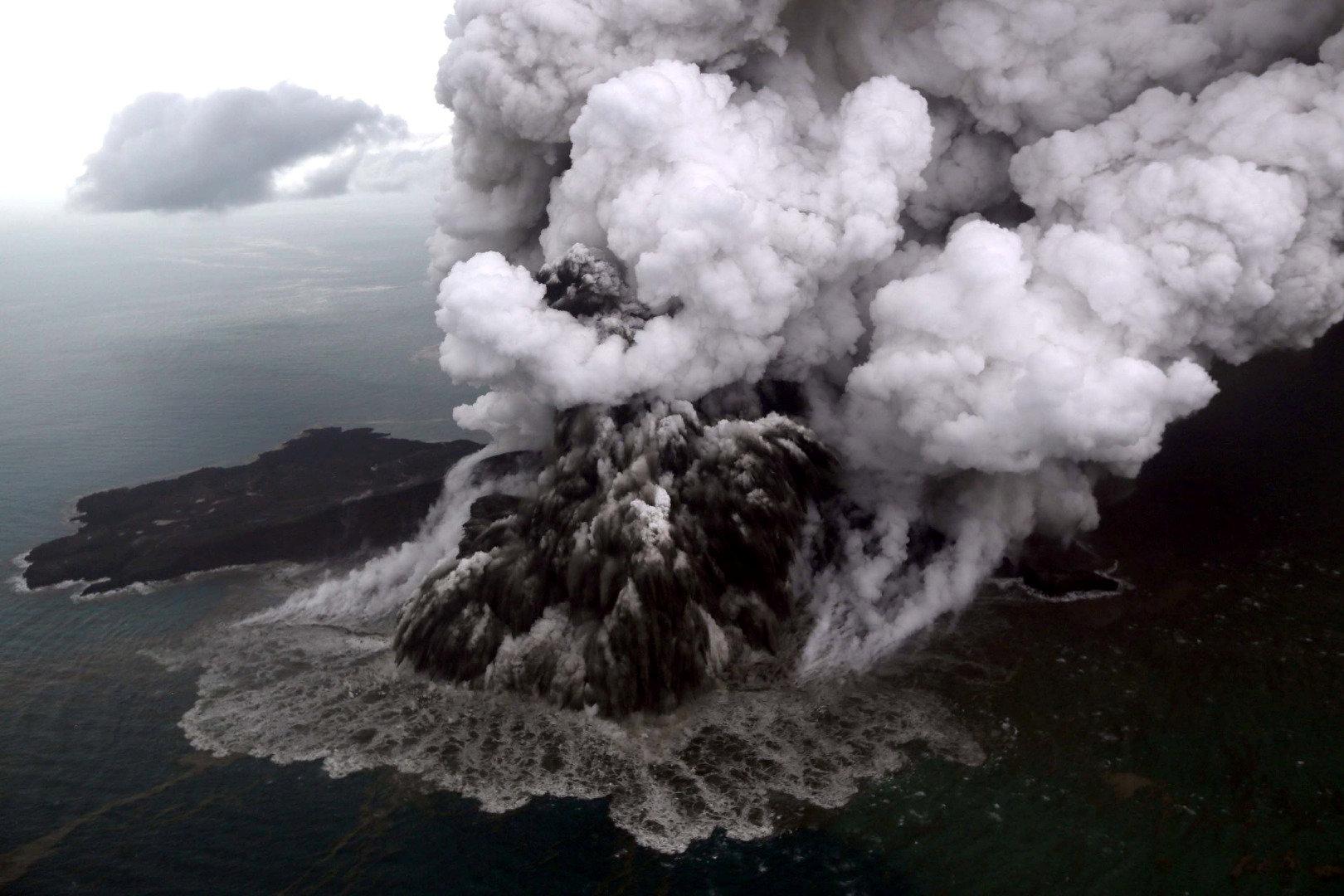 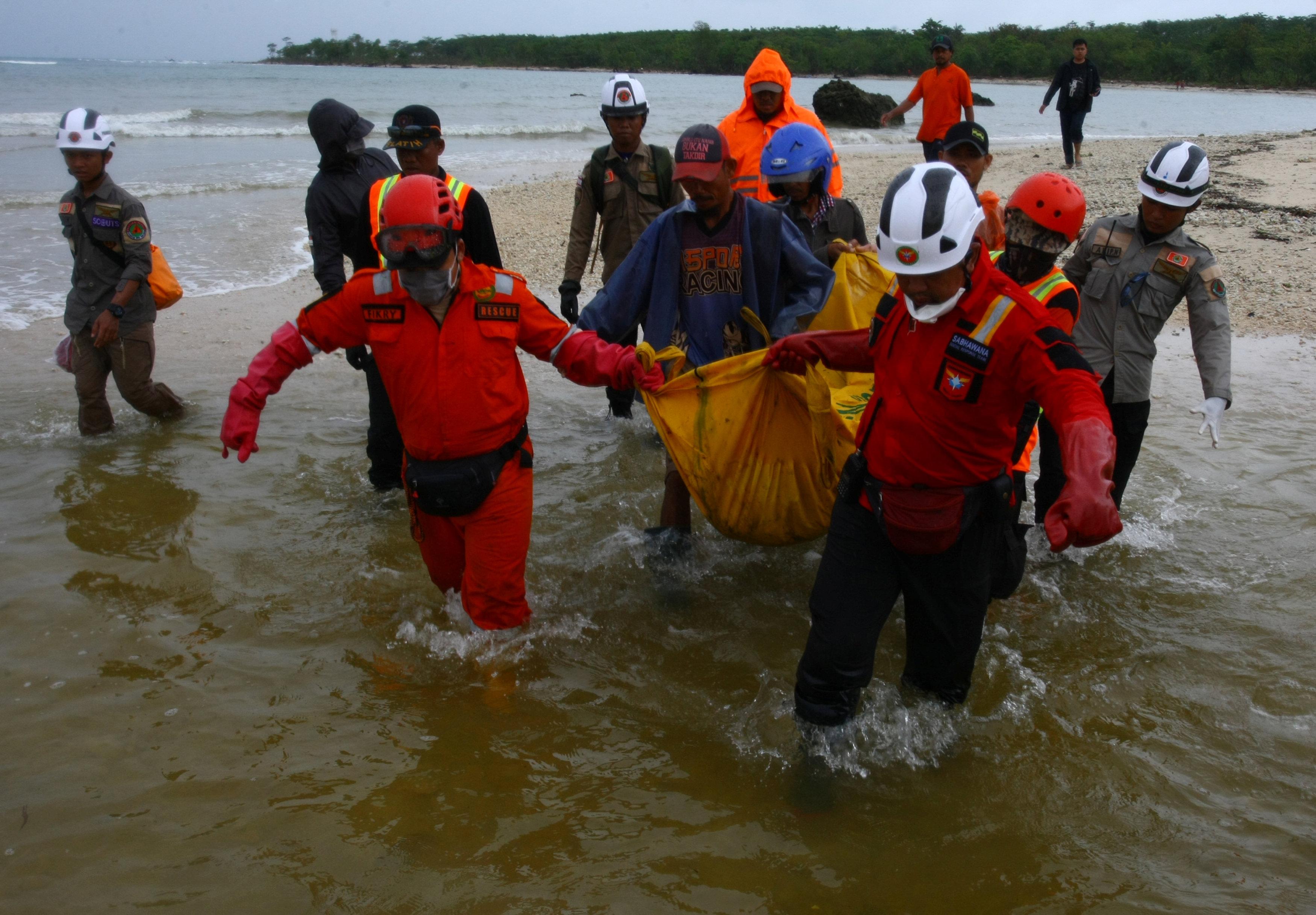 Some 200 people had gathered at the concert for an end of year Christmas party when disaster struck.

In between songs while the drummer was playing, the stage suddenly heaved forward, throwing the band and all their equipment into the audience.

Video footage shared on social media showed partygoers enjoying the music and then screaming as waves crashed into the stage and band members were swept away.

Rescuers are continuing to search for survivors along the devastated west coast of Java and at least 154 people are still missing.

They used heavy machinery, sniffer dogs and special cameras to detect and dig bodies out of mud and wreckage along a 60-mile stretch of coast

Thick ash clouds continued to spew from Anak Krakatau, a volcanic island where a crater collapse at high tide sent waves smashing into coastal areas on both sides of the Sunda Strait between the islands of Sumatra and Java.