JAKARTA (Reuters) – Indonesia’s government on Tuesday launched a more detailed map of land use aimed at resolving overlapping claims in the vast archipelago, including in forest areas, three years later than was initially planned. 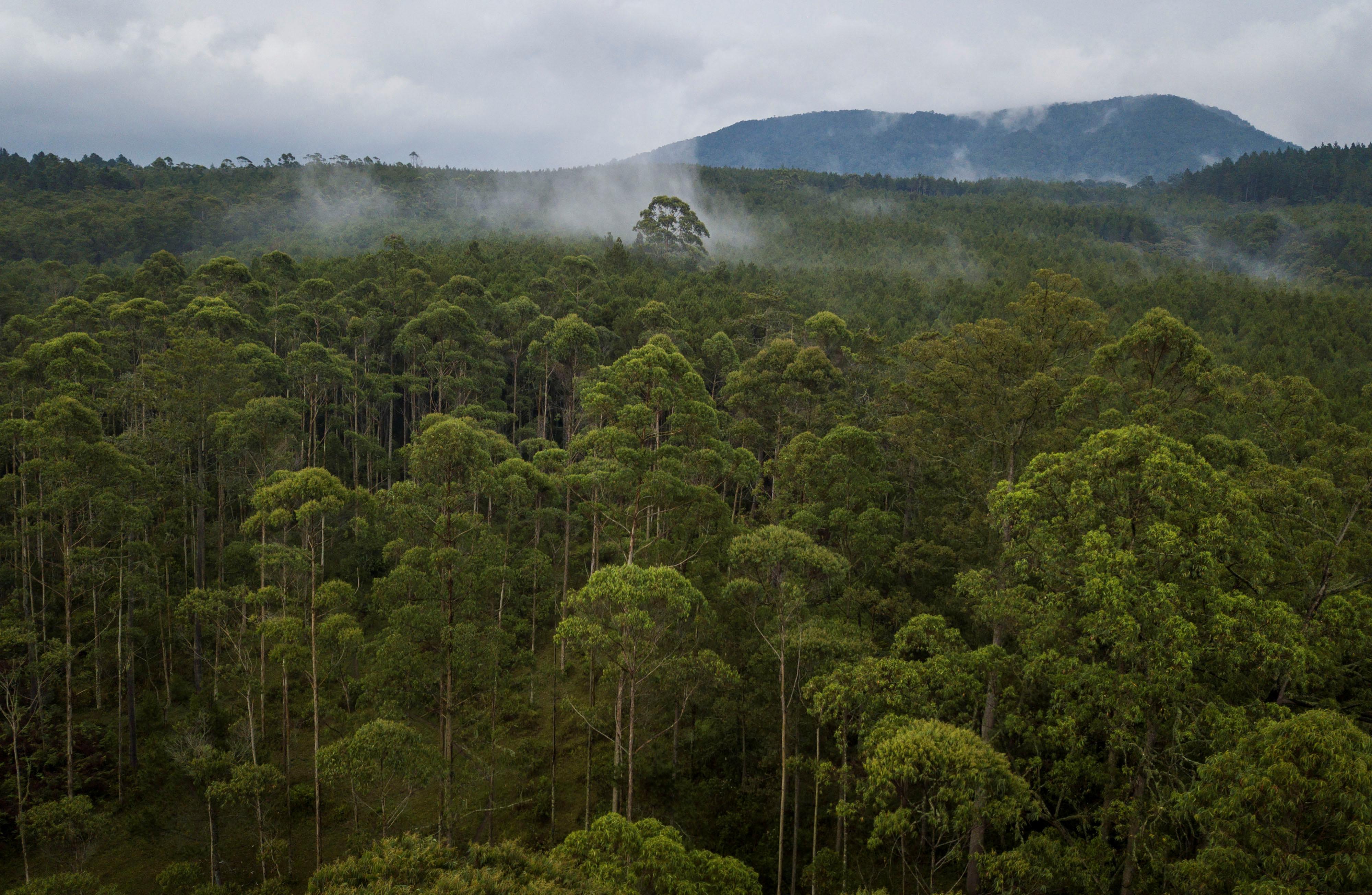 Jakarta hopes the new map, on a scale of 1:50,000 compared with a previous map on a 1:250,000 scale, will reduce chances of dispute over the issue of permits for mining, plantation and forest conservation.

The making of the map – initially due to have been completed by 2015 – had faced obstacles due to “too many fears and worries because of many interests”, President Joko Widodo said at an event to mark the map’s launch. (reut.rs/2EeFsje)

“With this one-map policy, development planning can be more accurate. With this, we will know where the dam is, where the irrigation is, including all concessions from the east to the west to the south,” the president added.

However, in the making of the new map, the government found overlapping land use in a combined area bigger than South Korea – some 10.4 million hectares in Kalimantan, the Indonesian side of the Borneo island, and 6.4 million hectares in the island of Sumatra, said Darmin Nasution, coordinating minister of economic affairs.

The government will hold high-level meetings to decide how to resolve rival claims on land in these area, Wahyu Utomo, a deputy minister of economic affairs, said in a news briefing following the launch.

In September, Jakarta issued a moratorium on new permits for palm plantations for three years to protect forests, on top of an existing moratorium on forest and peat land clearings that it has had since 2011.

In the last half century, more than 74 million hectares of Indonesian rainforest – representing an area twice the size of Germany – have been logged, burned or degraded, according to Greenpeace, which has accused palm oil and pulp and paper industries as being major drivers of deforestation.

Meanwhile, Nasution said, the government will work to make an even more detailed map of 1:5,000 scale. He didn’t say when the government expects this map to be completed.