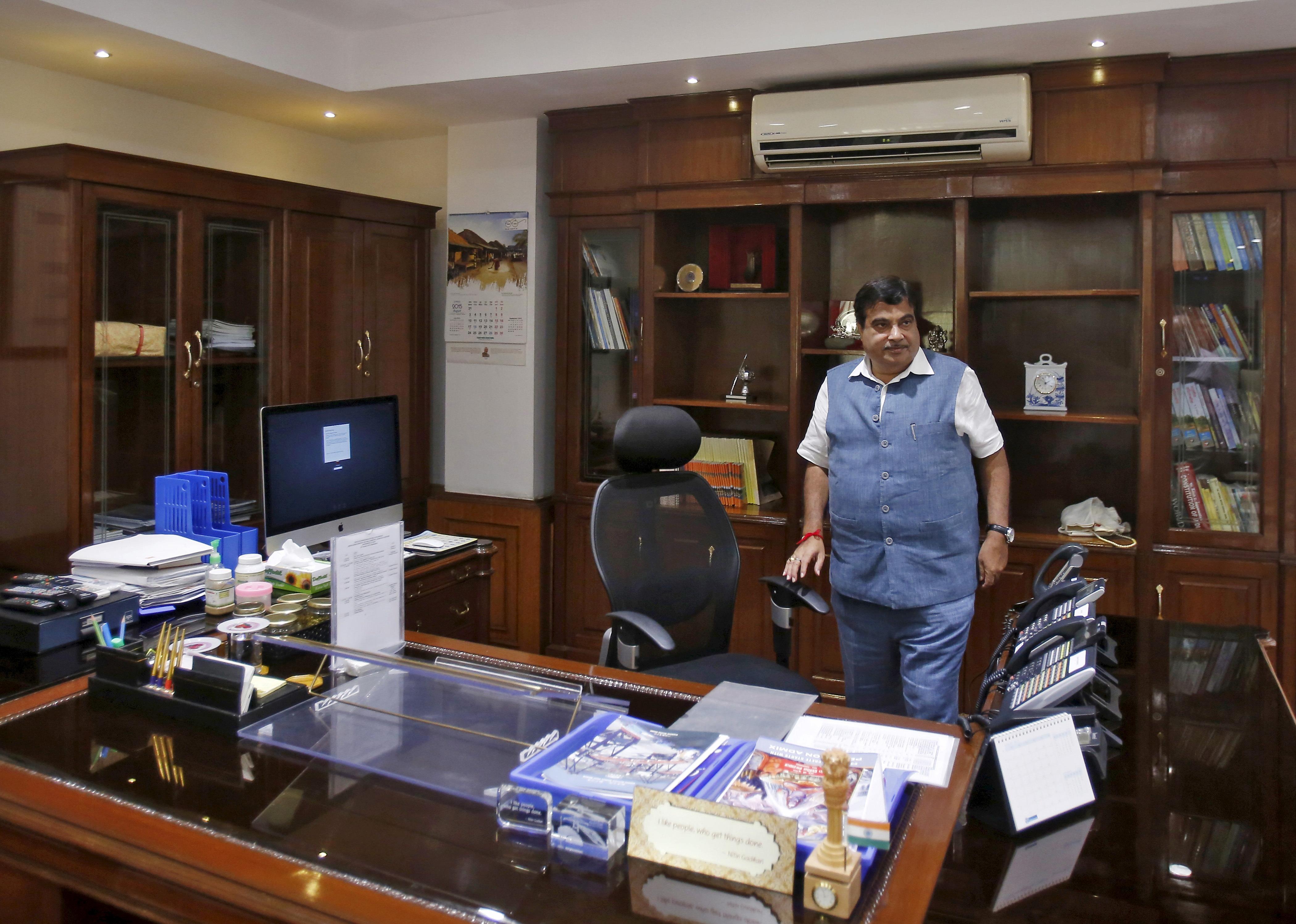 NEW DELHI (Reuters) – India has decided to stop the flow of water to Pakistan from its share in the rivers under the Indus Water Treaty regulating river flows between the two nations, a government minister said on Thursday.

“Our government has decided to stop our share of water which used to flow to Pakistan,” Nitin Gadkari, India’s transport and water resources minister, tweeted.

India will divert water from eastern rivers and supply it to its people in Jammu and Kashmir and Punjab, he said.