The suicide bomb attack on a paramilitary police convoy in Indian-controlled Kashmir last Thursday killed at least 40 men, the deadliest single attack on Indian forces in 30 years of insurgency in the Muslim-majority region.

Indian Prime Minister Narendra Modi, facing an election that must be held by May, is under domestic pressure for decisive action against Pakistan.

Modi has promised a strong response and says he has given the military a free hand to tackle cross-border militancy.

The two suspected masterminds of the bomb attack killed in a clash on Monday were both Pakistani nationals and members of JeM, police said in a statement.

“The encounter is still in progress and the security forces are on the job,” police said.

Four Indian soldiers and a civilian were also killed during the fighting, police said. Security force sources told Reuters one of the dead militants had been identified as Abdul Rashid Gazi, who went by the alias Kamran Bhai.

Indian troops had earlier cordoned off Pinglan village in Kashmir’s Pulwama district, where the attack took place on Thursday.

An indefinite curfew has been imposed and police have asked people to stay indoors.

Mohammad Yunis, a journalist in Pulwama, said troops were searching the village and civilians trapped in houses were being evacuated. 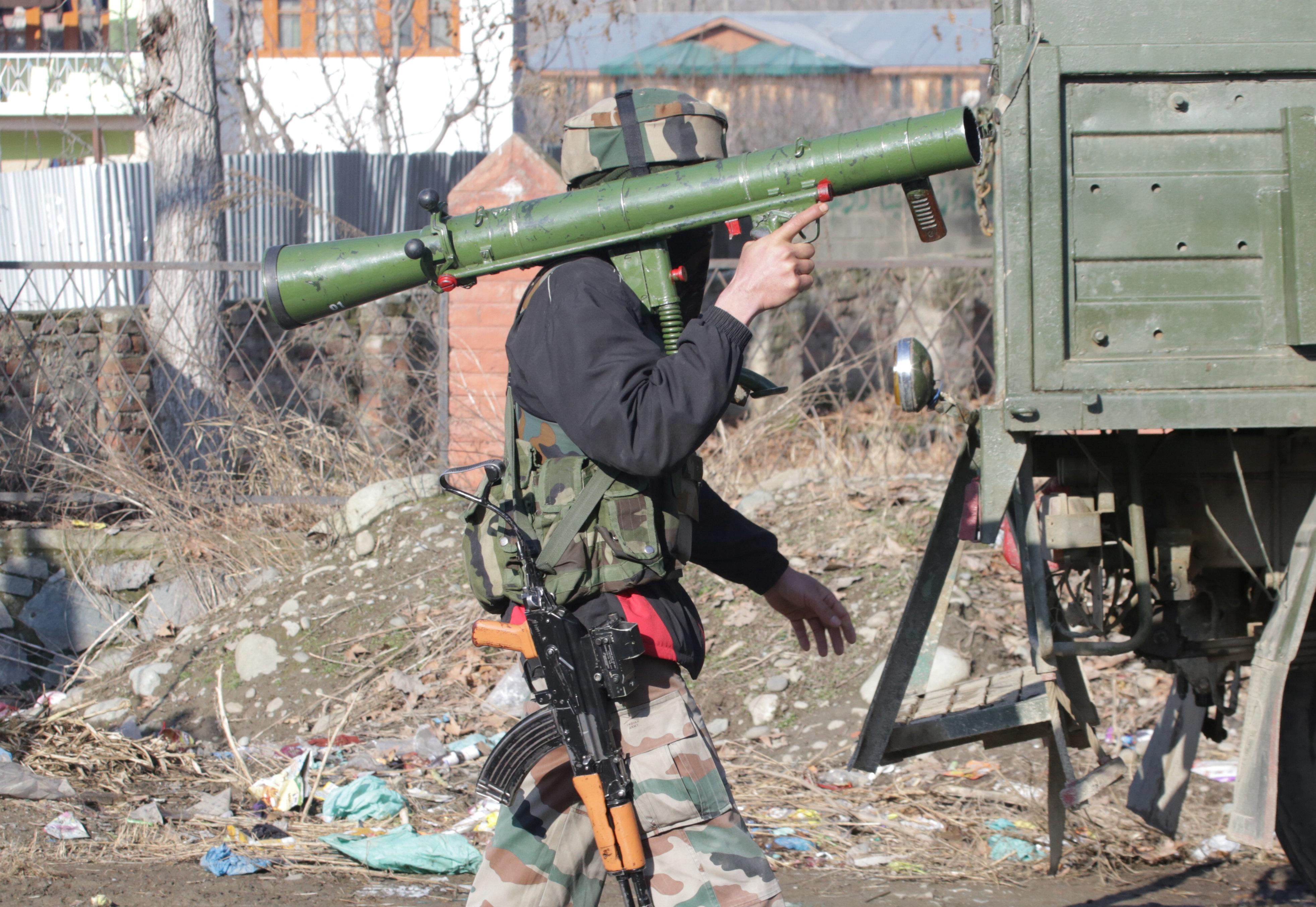 On Sunday, police said Indian forces had detained 23 men suspected of links to the militants who carried out the Thursday bombing.

Kashmir is at the heart of decades of hostility between India and Pakistan. They both claim it in full but rule it in part.

India withdrew trade privileges offered to Pakistan after the bomb attack and has warned of further action.

The United States had told India it supported its right to defend itself against cross-border attacks, India said on Saturday.

With tension mounting, Pakistan withdrew its envoy to India for consultations, a spokesman for Pakistan’s foreign ministry said on Twitter on Monday.

The Thursday bomb attack has sparked outrage in India with calls for revenge circulating on social media, and rising animosity toward Kashmiri Muslims in other parts of the Hindu-majority country, to the alarm of rights groups.

“We are at a dangerous moment, and authorities must do everything they can to uphold the rule of law,” said Aakar Patel, head of Amnesty India. 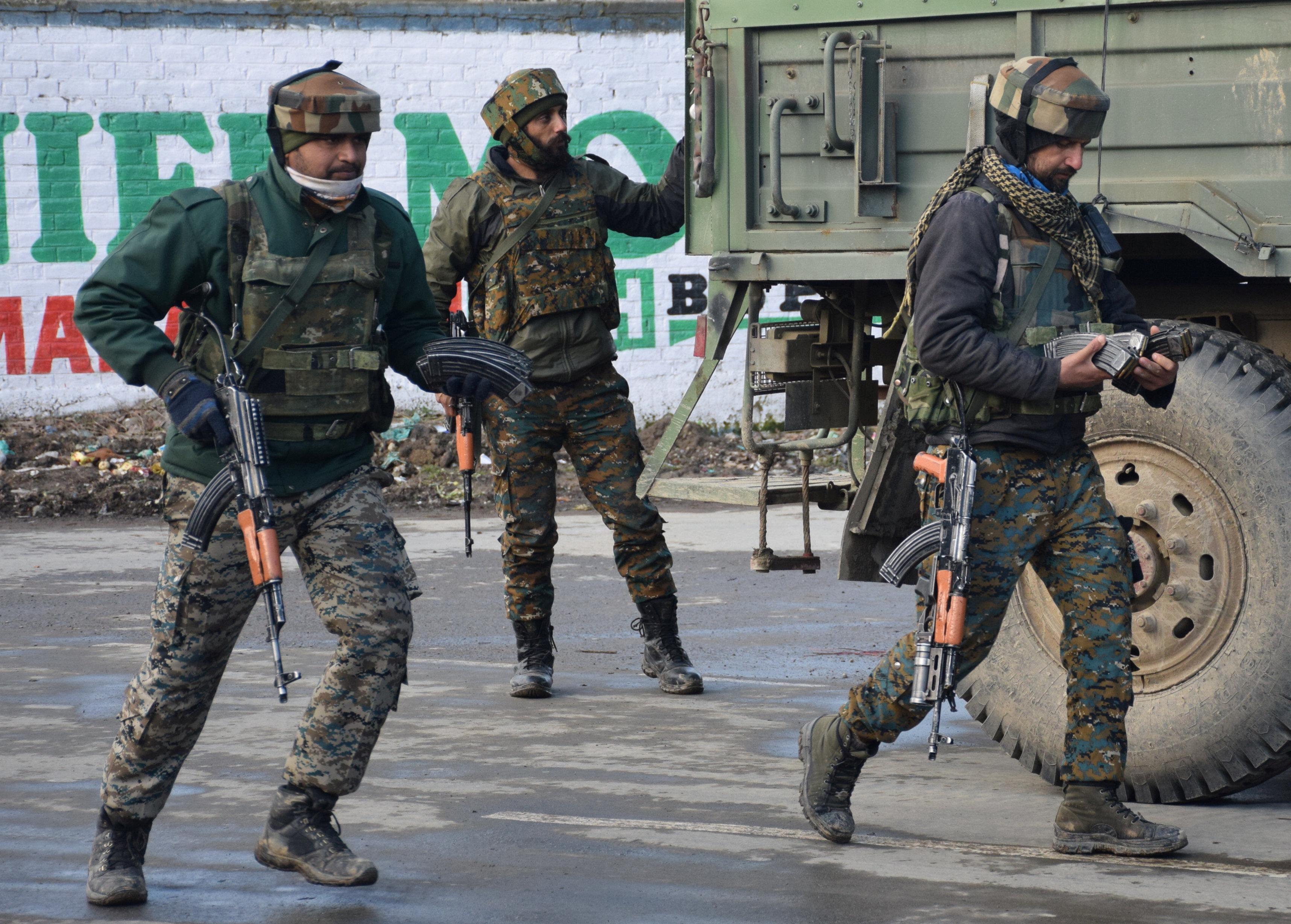 “Ordinary Kashmiris across India who are only seeking to improve their lives should not be singled out for violence simply because of where they come from.”

The All India Cine Workers Association called for a “total ban” on Pakistanis working in India’s film industry, though they have been largely blacklisted from Bollywood since a similar attack in Kashmir in 2016 in which 19 soldiers died.

The Confederation of All India Traders called for a nationwide strike to protest against the attack, and footage from Reuters partner ANI showed shuttered shops in several states on Monday.