LEAPING horses, polar bears cuddling and but eyed insects are just a few incredible pictures that were in the running for a major photography award. 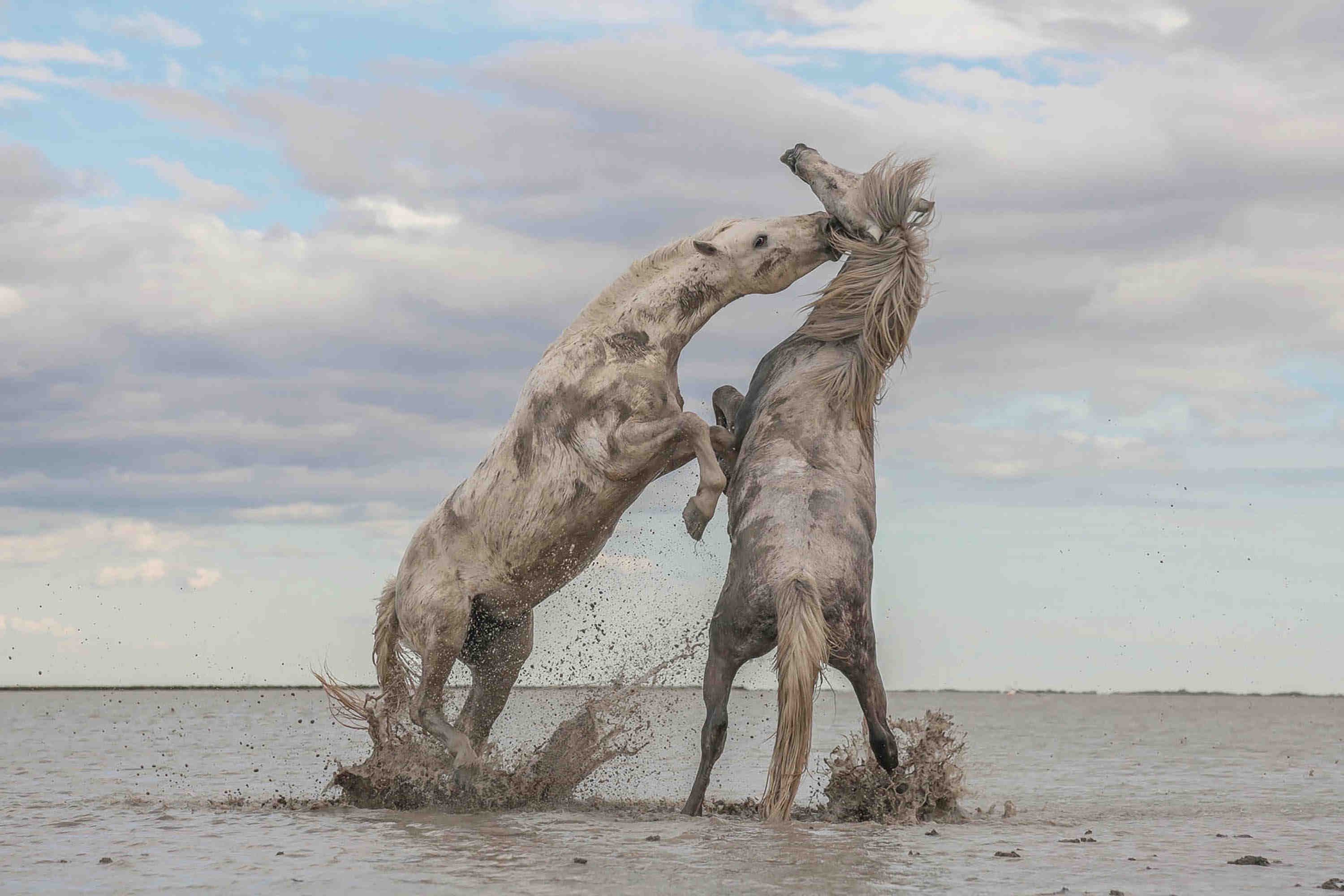 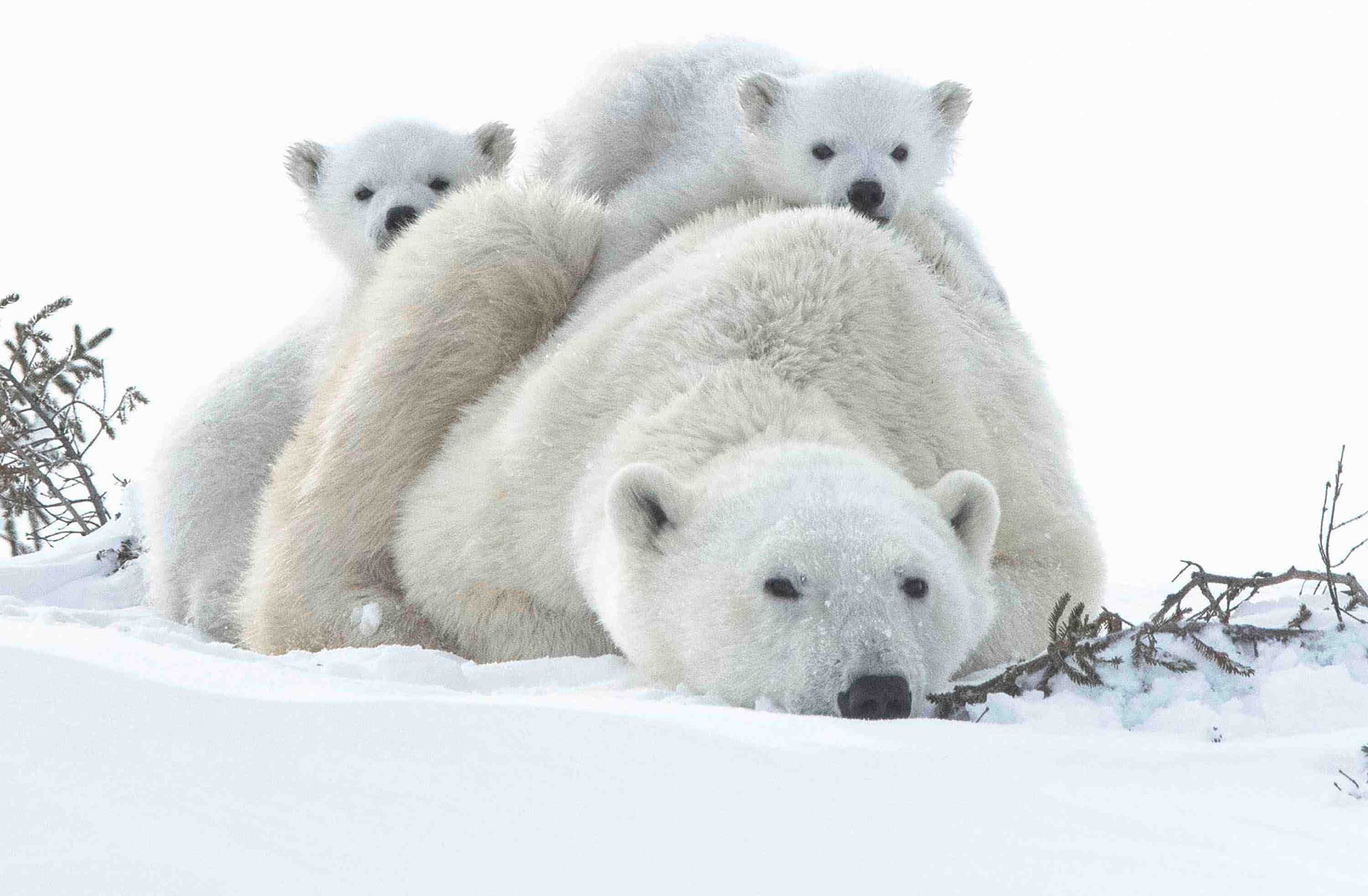 The competition was open to both rookie and pro photographers and included a wide range of categories, including black and white, nature, people, and architecture.

Participants from 50 countries, including UK, Ireland, US, Canada, Australia, France and Spain, submitted a staggering 1,872 entries but only a handful won gongs.

Each photo was blind judged by a panel of experts and the winners chosen based on their overall score.

One of the stunning pictures is one taken by Camille Briottet's of wild horses of the La Camargue, in France.

"I wanted to pay tribute to these magnificent little horses in their region, in their environment," she said.

"Unfortunately there are fewer and fewer, just a handful raised by enthusiasts."

Dorotha Senechal captured an adorable image of a family of polar bears cuddling in the snow.

The mother had emerged with her cubs from their den for the very first time to brave temperatures of -57C.

One of the most striking images is called The Little Earthlings by Irina Petrova showing bug eyed insects.

Each image was obtained by focus stacking a tens or hundreds of shots. 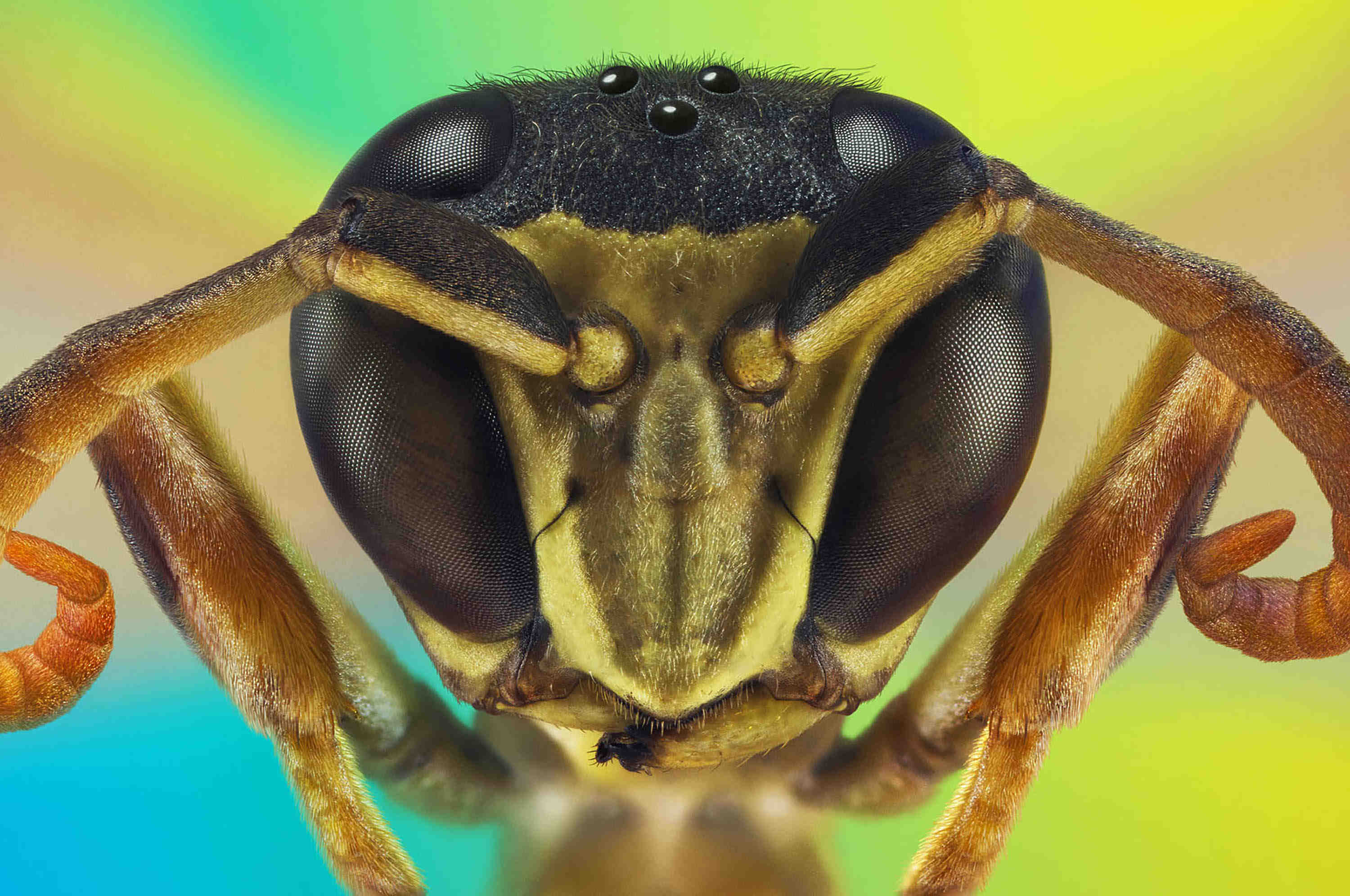 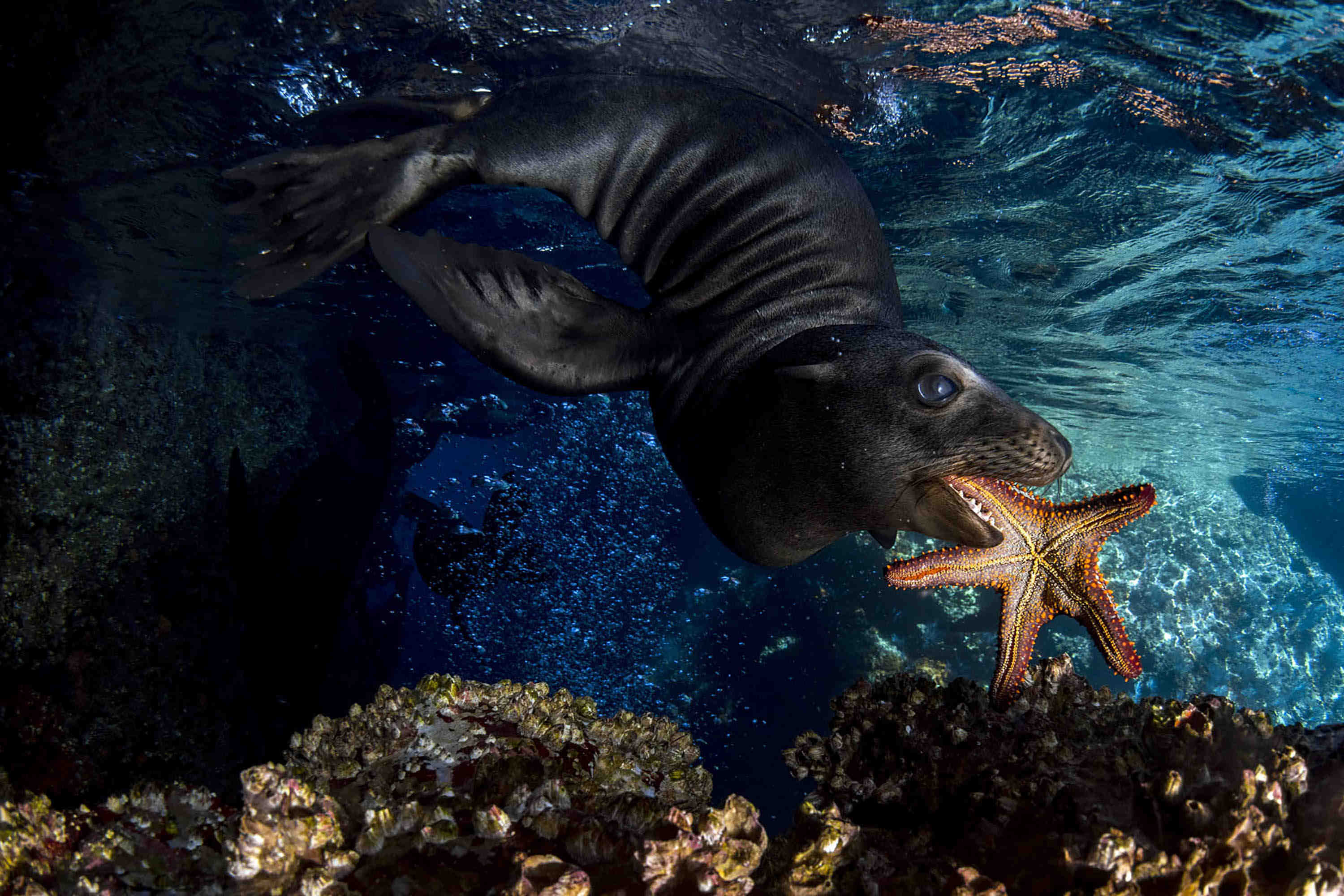 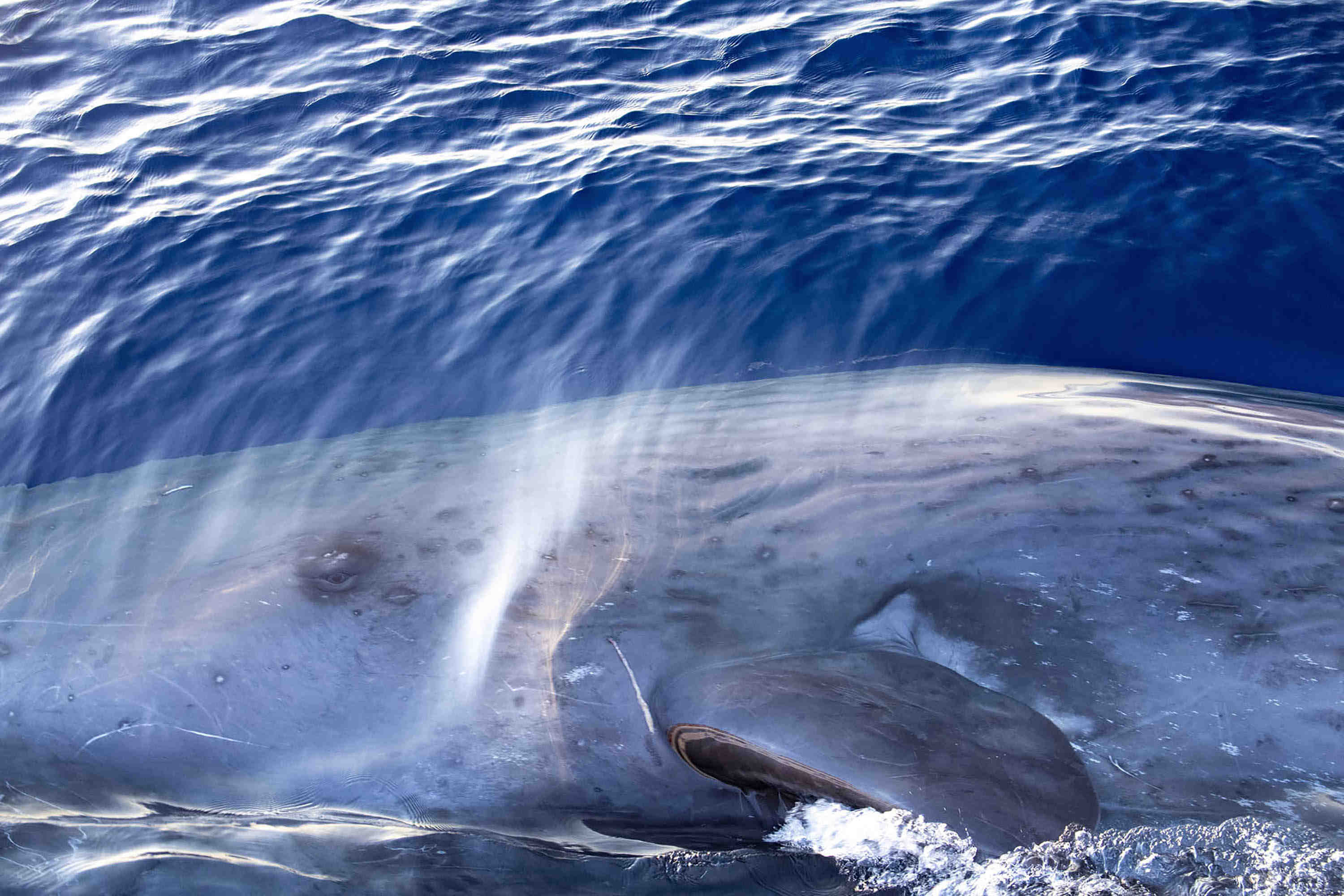 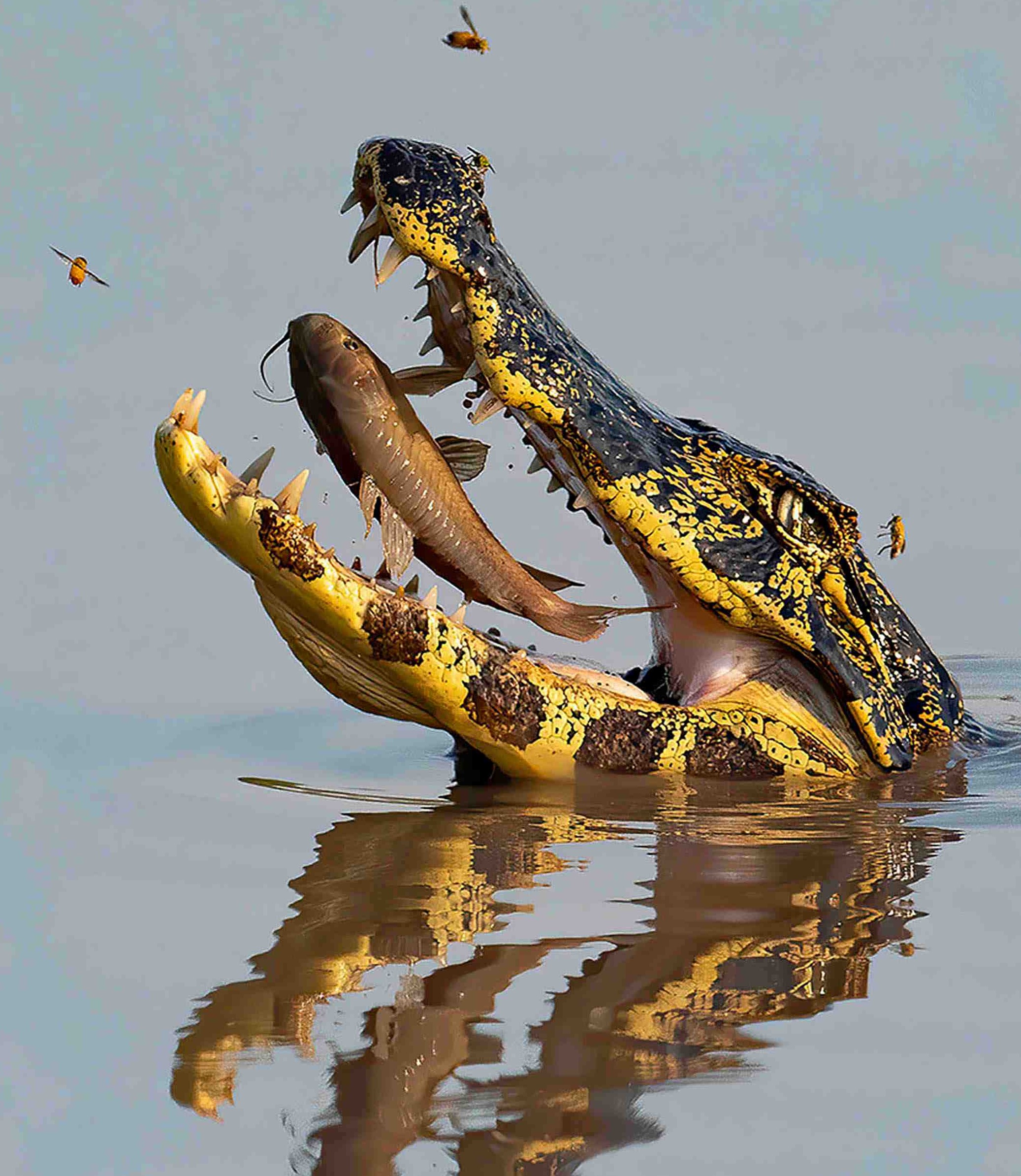 Andrea Izzotti also scored a hit with her gorgeous shot of a playful seal carrying a starfish in its mouth, which was a platinum winner in the nature underwater category.

She added: “While diving in Cortez Sea, Mexico, I was approached by a young sea lion bringing a sea star and inviting me to play with him.