Bob Thissen, 33, for Heerlen, The Netherlands, started investigating decaying places during his teens, and has now visited over 50 countries and thousands of locations for more than a decade. 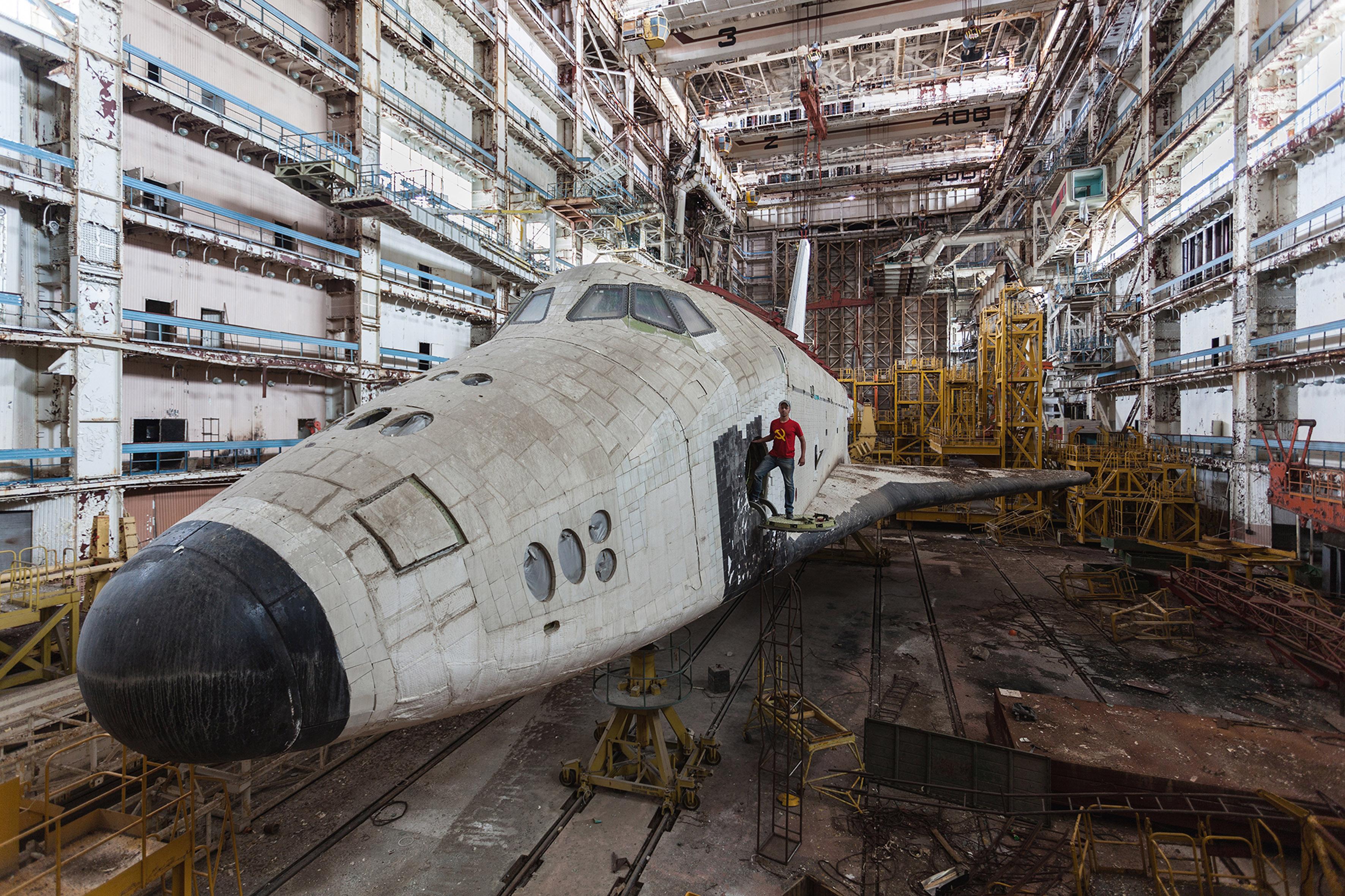 From the abandoned ruins of war-torn hotels to forgotten mansions in the woods and dangerous nuclear fallout zones, his travels taken him to areas which are often off-limits.

Sometimes it has involved sneaking past security and the adrenaline filled adventures are documented in his book Exploring the Unbeaten Path.

Here we feature Bob’s top ten abandoned locations which share impressive sights many will never get a chance to see in real life. 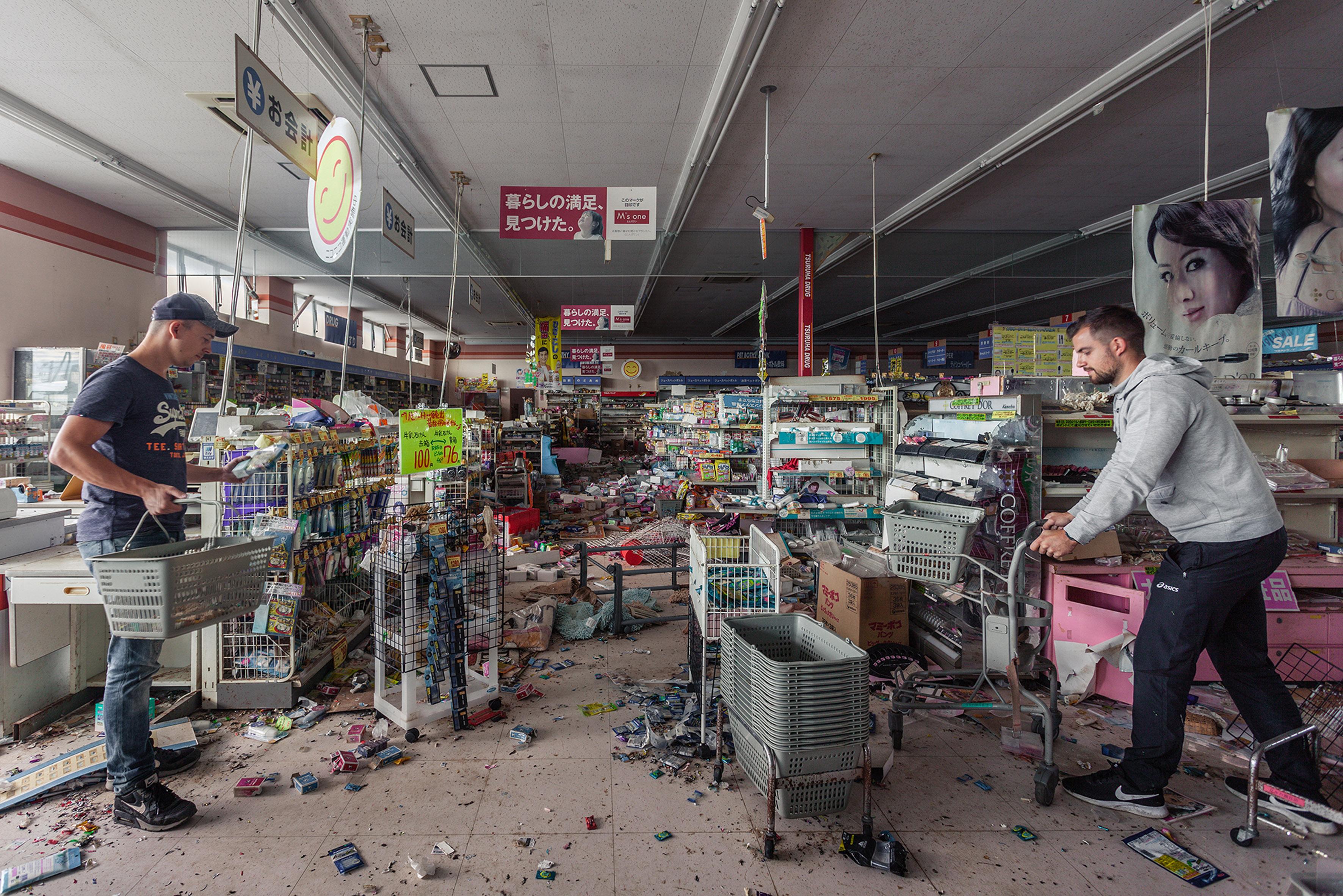 The select few range from a Scottish oil rig to the chilling remnants of Fukushima, space shuttle military bases, theme parks reclaimed by nature, and more.

Bob said: “These locations are well preserved, have natural decay, a lot of history and you can spend days in there without getting bored.

“They are the coolest locations I have visited in the past decade.

“Urban exploring is a nice way to discover the world. You visit areas and countries you wouldn't have seen if you didn't visit abandoned buildings." 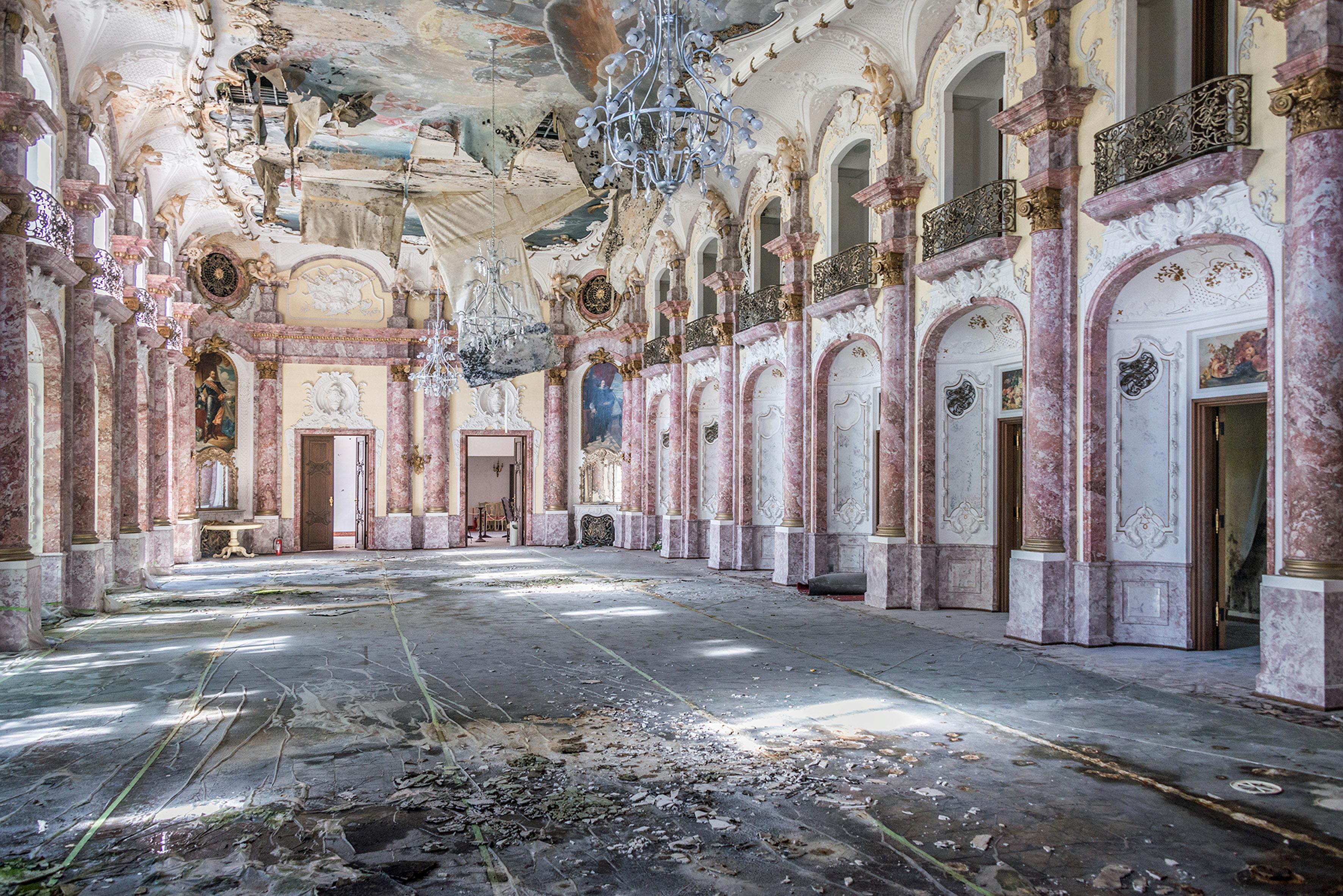 Bob said this meant learning a lot about history, geography, how things work and more.

He said: “You see a lot of types of buildings which most people never get to see.

“Most of these places are like a museum, but without a guide and limitations.

“Most of the buildings should be a museum, but most of the time there's simply no money for it. Often these buildings are heritage.

“It's full of adrenaline and adventure, every trip is another adventure and you never know what will happen and where you will end up.

“It's some kind of off the beaten path tourism.” 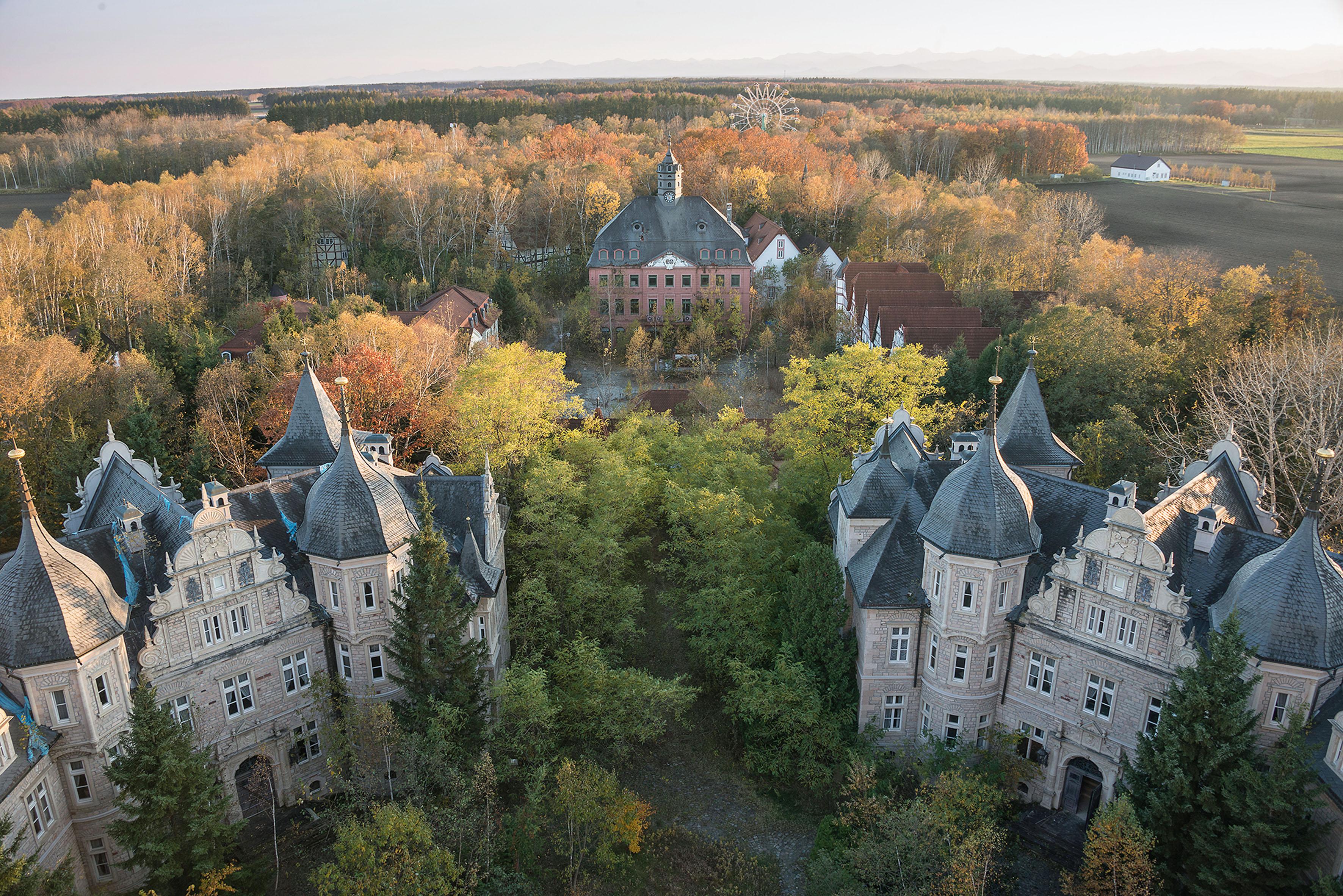 Placing at number ten, was Holmesburg Prison in Philadelphia, USA, a former prison where medical experiments were claimed to have been conducted on detainees between 1961 – 1974.

For number nine, Bob selected the many abandoned castles he had visited, particularly those hidden away from vandals deep in the woods or out of sight.

Battleship Island, in Japan, claimed number eight, which was bought by Mitsubishi to extract coal from the sea and an artificial city arose.

In seventh, was Glück Kingdom, an amusement park based on German designs and buildings, including tributes to Brothers Grimm and their chilling fairy tales. 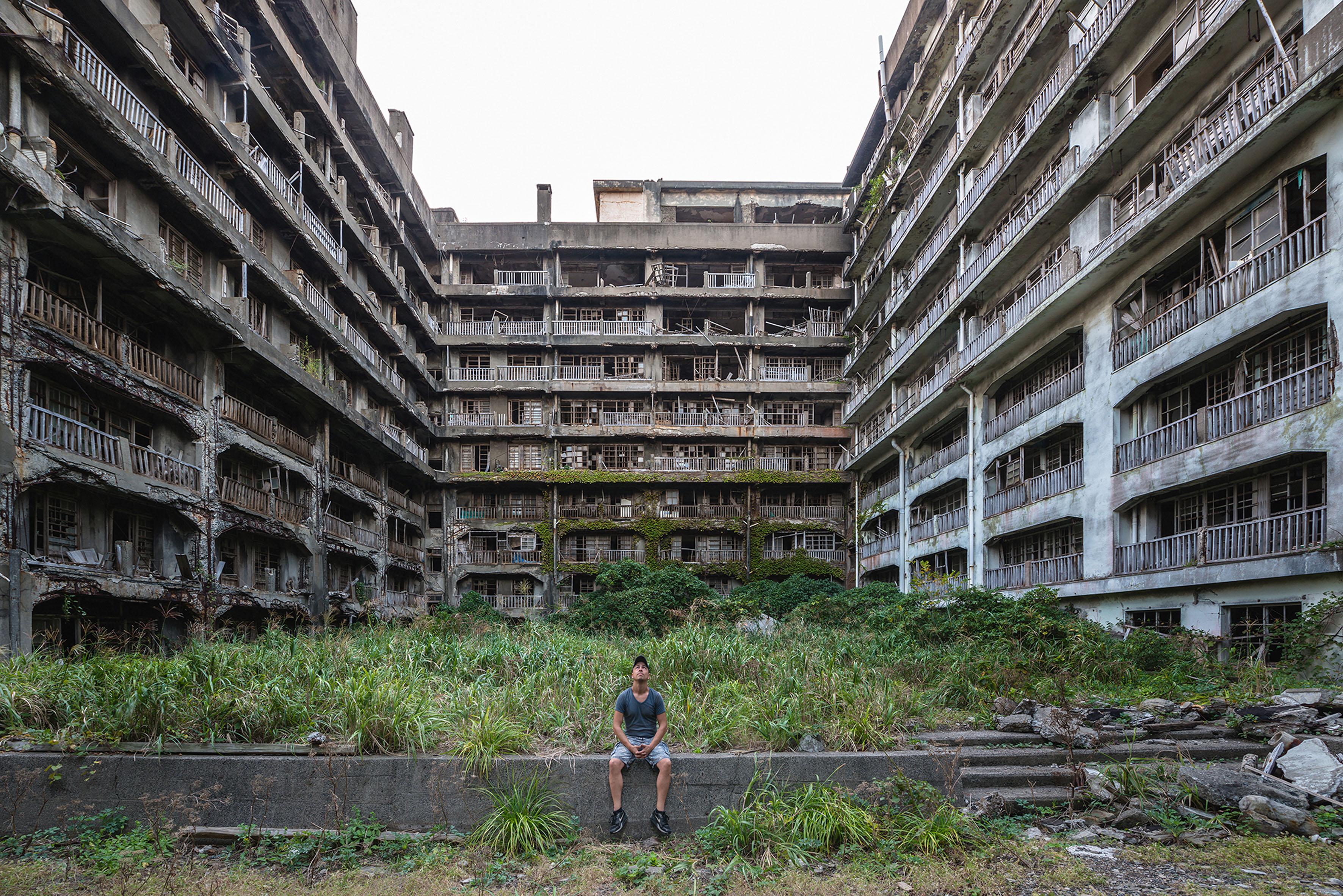 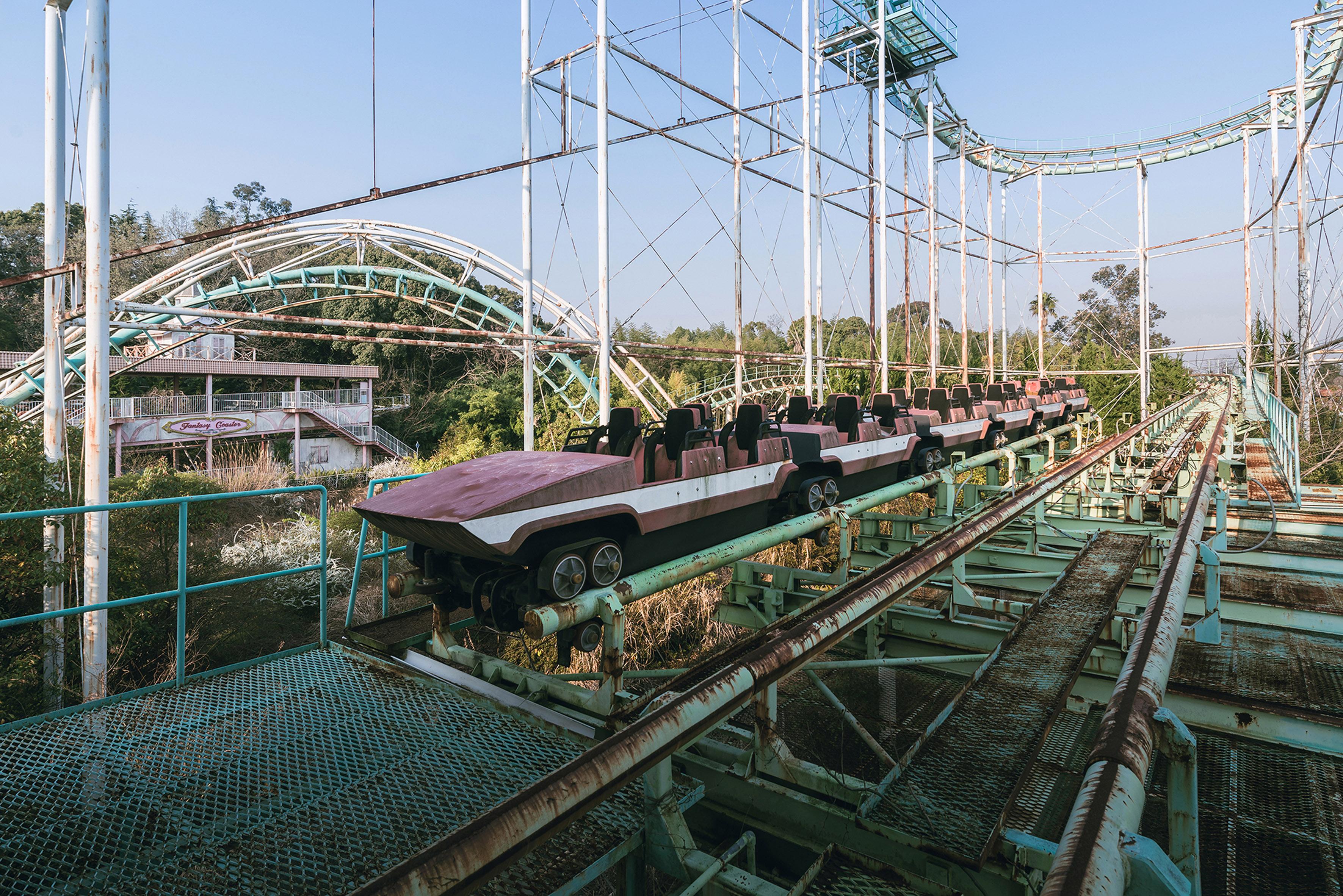 In sixth place, was Nara Dreamland an impressive Disney-inspired amusement park in Japan.

Claiming fifth position, was a discarded army diving boat off the coast of Portugal, the secret location left them battling with security.

Bob considers ship The Colbert to be number four, which has remained in a French port.

It was destined to be scrapped until the 1990s when it was converted into a museum, since closing 12 years ago, new plans are in place to demolish it. 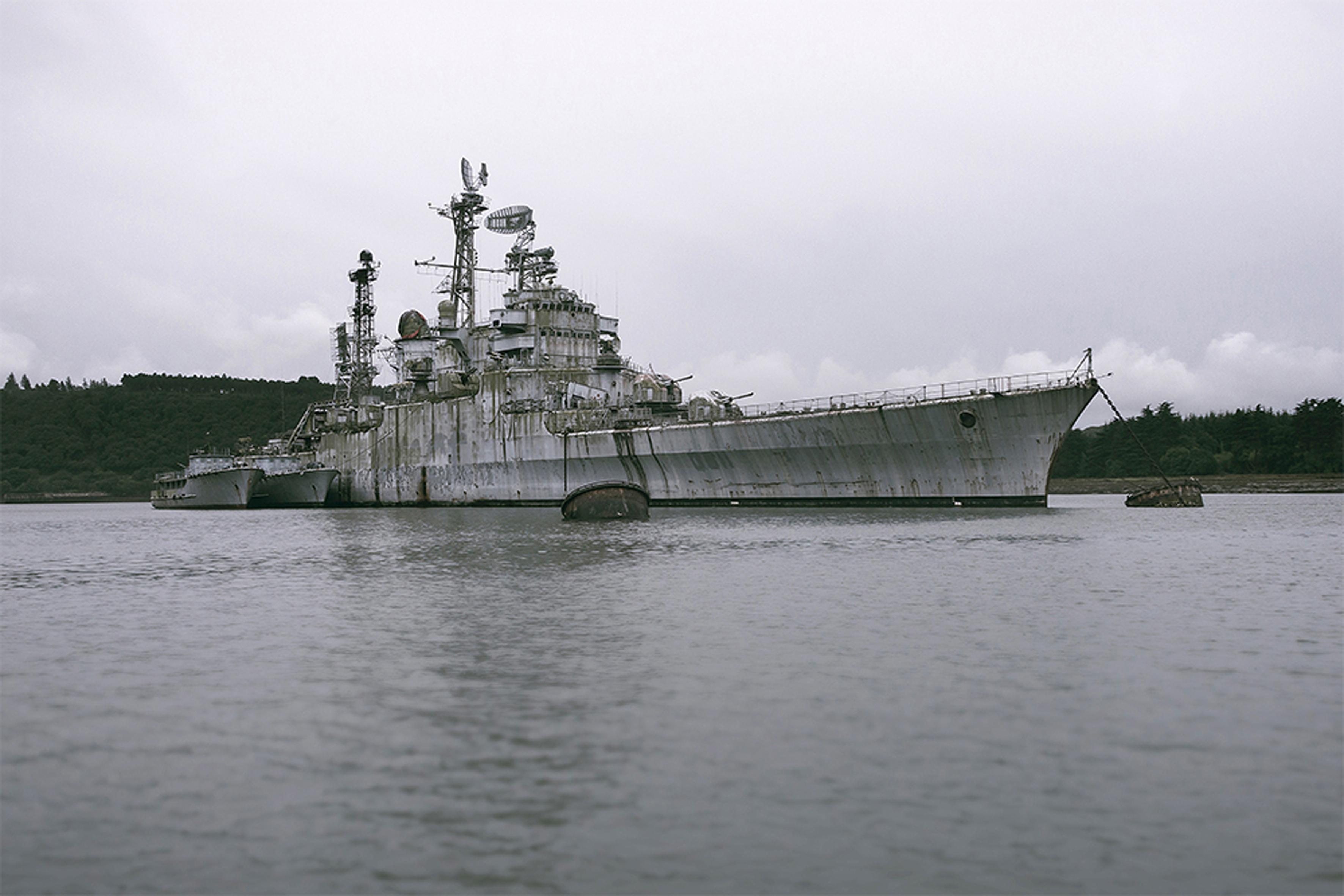 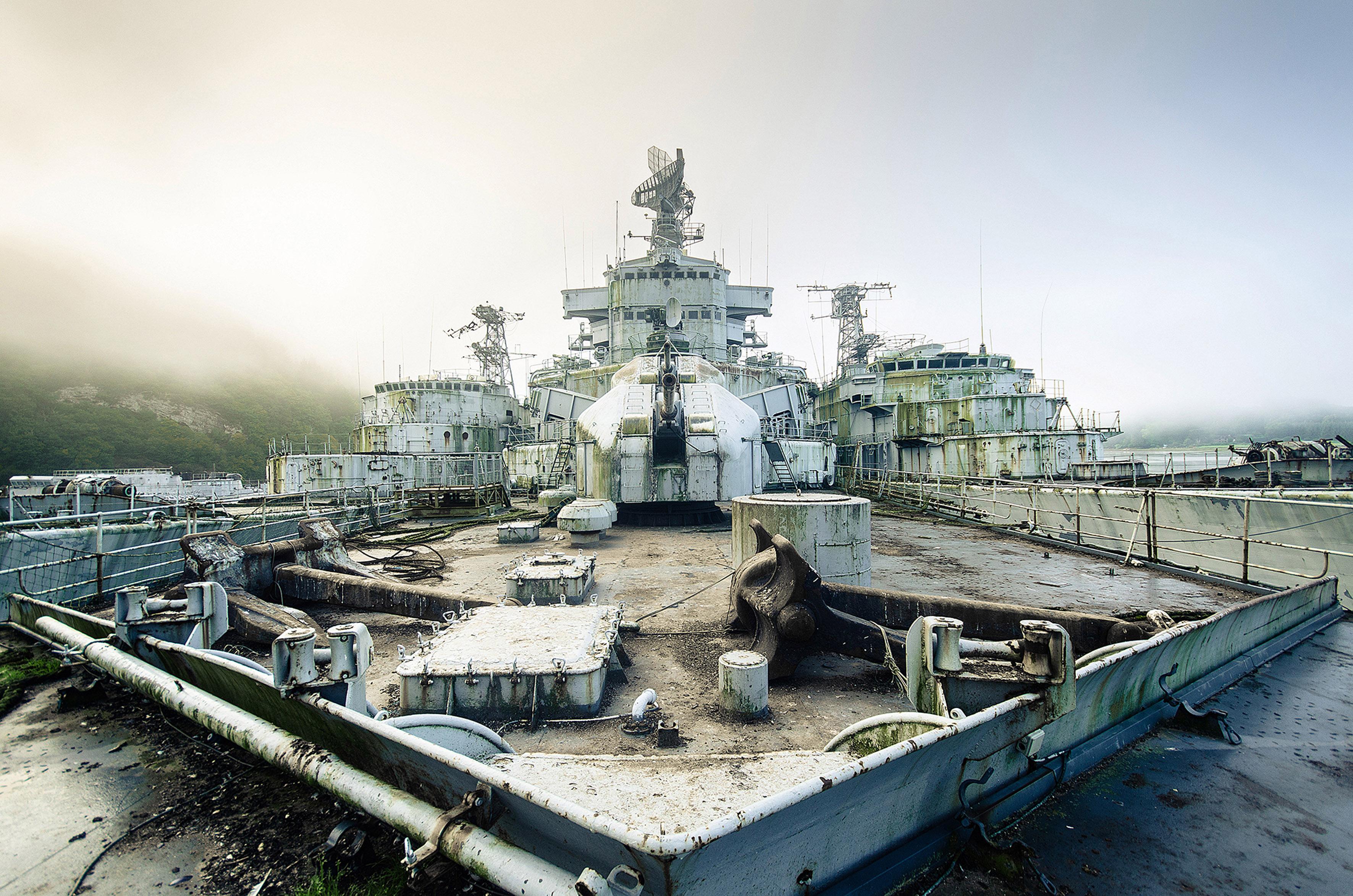 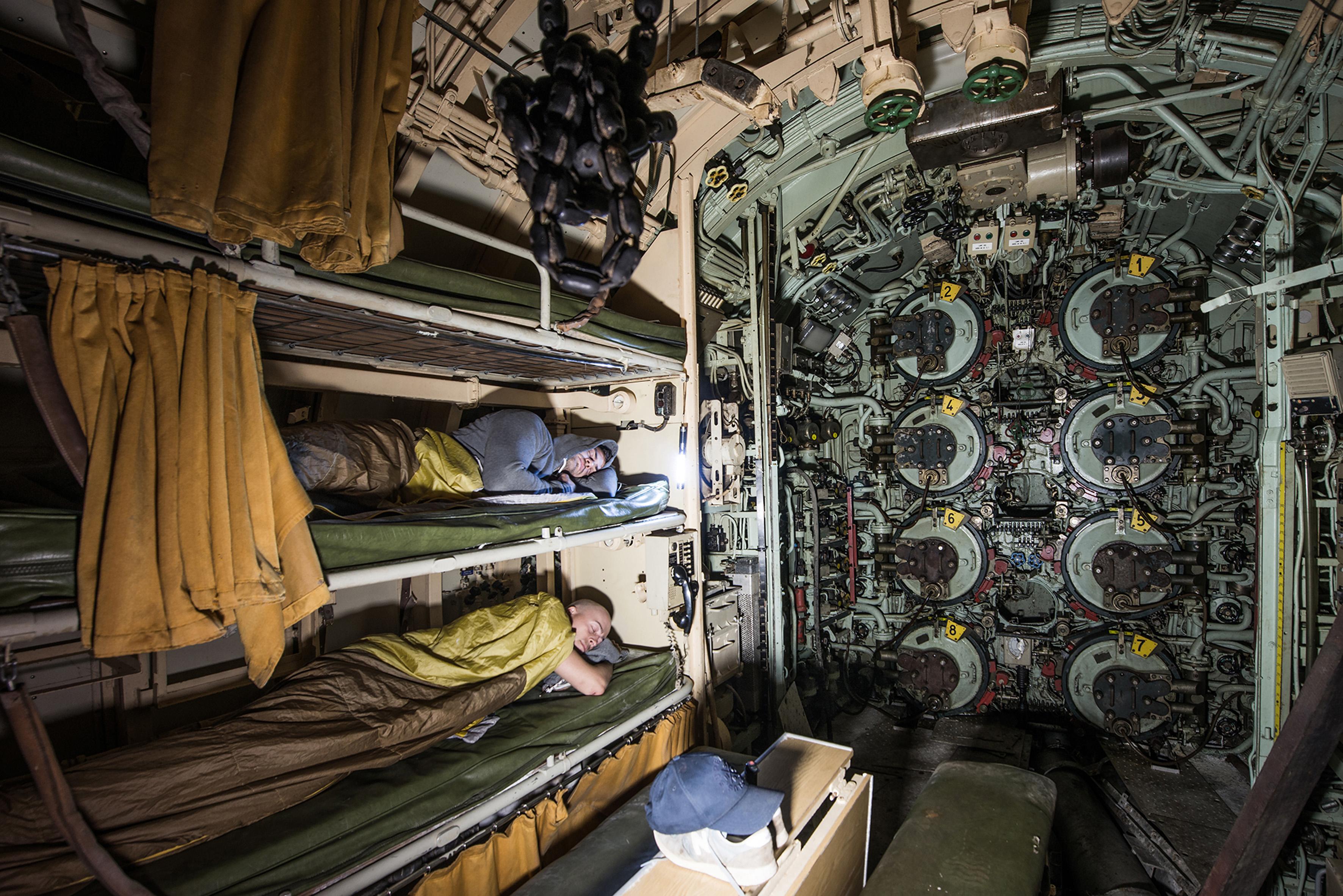 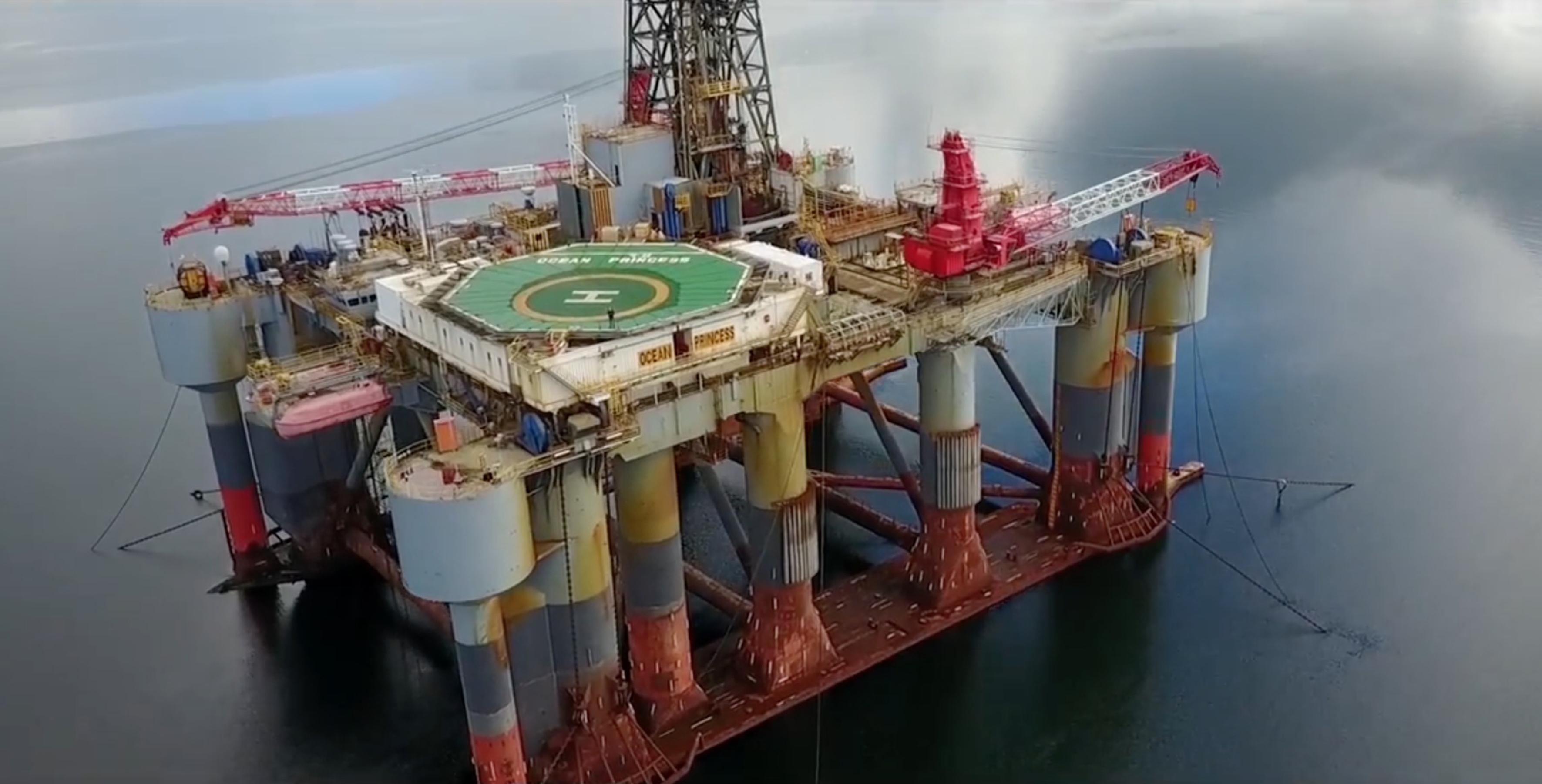 In third place was an abandoned oil rig off the Scottish coast of Cromarty Firth, which he and other explorers visited for a weekend.

In second place was Fukushima, for its haunting remains of areas where residents according to Bob went “head over heels”.

He believes the site is just about bad as it was seven years ago after the nuclear power plant accident. 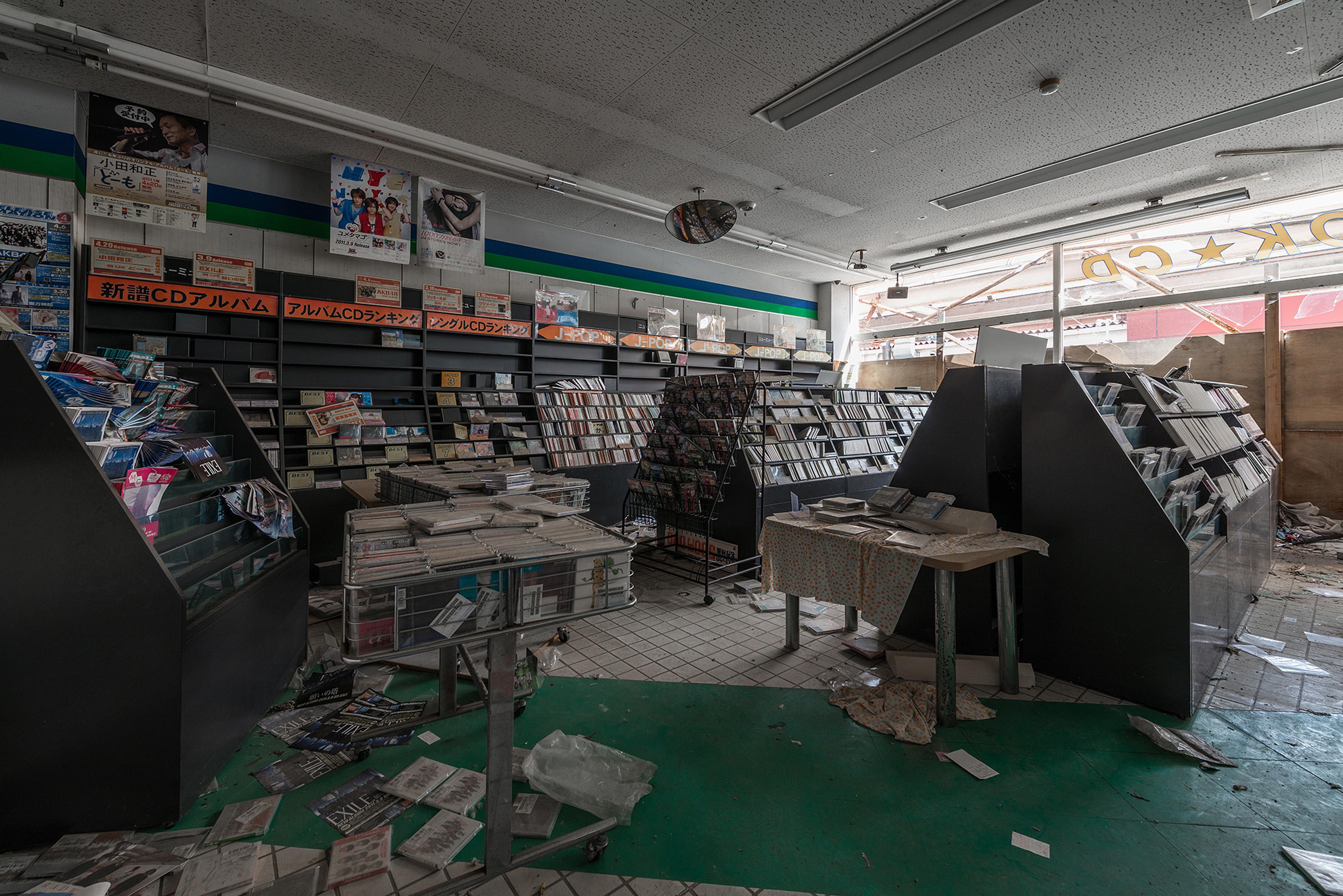 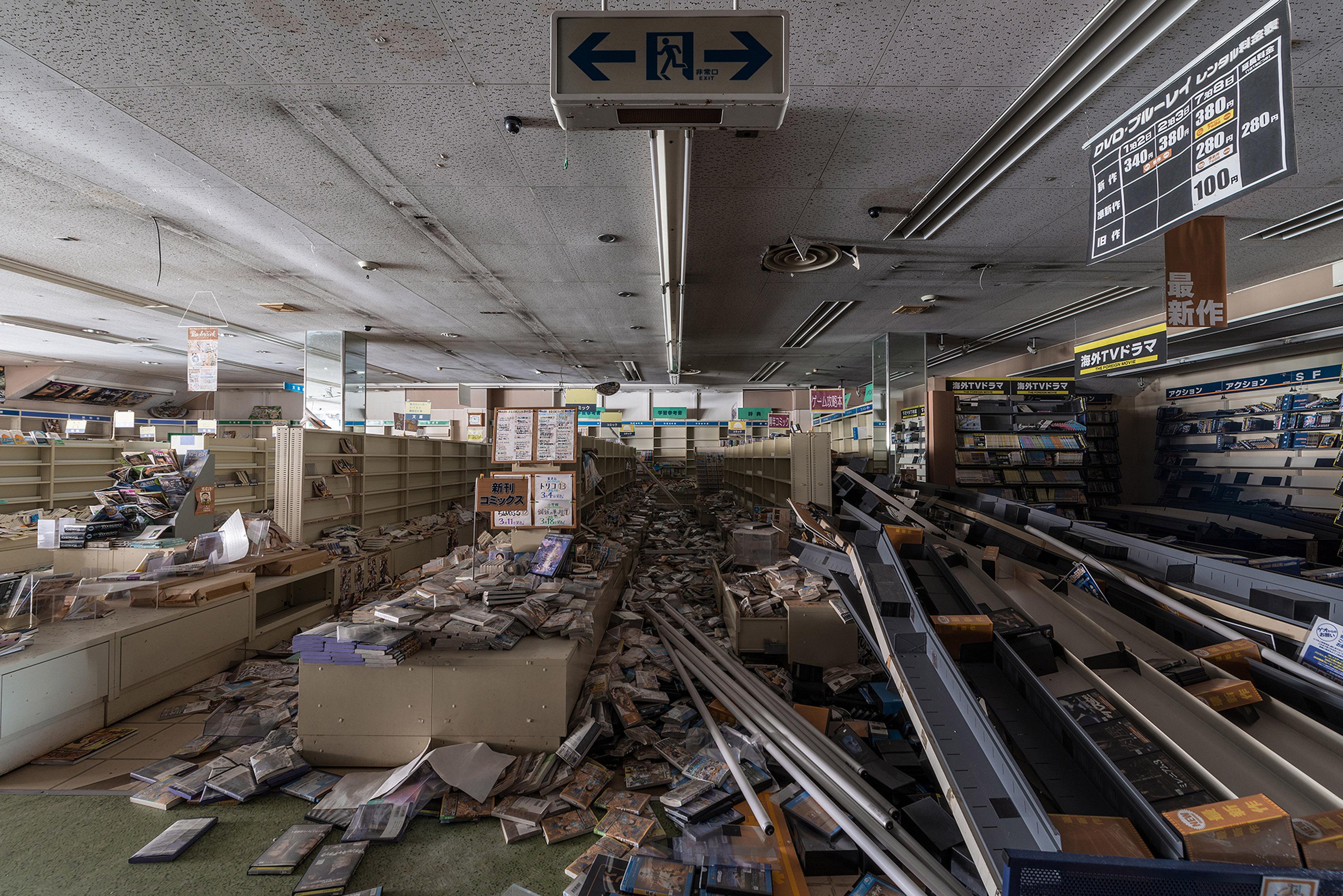 But topping all others for the urban explorer was an abandoned military base that contained space shuttles.

Bob spent three days in the dessert in order to reach the location, which he admits was by far the hardest of his adventures, yet the most rewarding.

Bob became fascinated with old, history-rich locations that had been forgotten during his teen years.

Eventually he would go onto start the YouTube series, Exploring the Unbeaten Path, to document his travels.