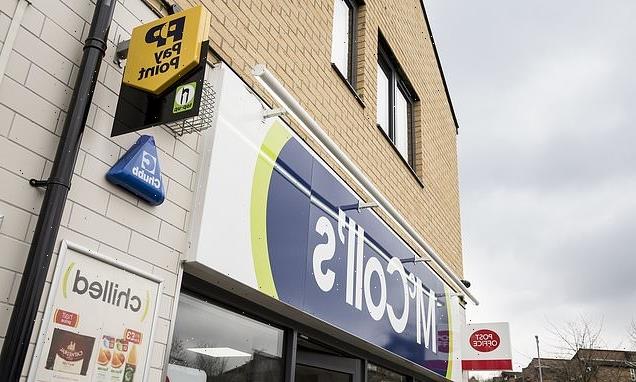 ‘Increasingly likely’ that McColls convenience stores will go into administration – putting jobs of 16,000 employees at risk

Struggling convenience store business McColl’s has revealed it is ‘increasingly likely’ it could fall into administration.

The retailer has been in discussions with potential lenders to shore up the business, which struggled badly during the pandemic due to supply chain issues, inflation and a heavy debt burden.

Now, it has revealed that unless those talks are successful, it is ‘increasingly likely that the group would be placed into administration’.

The business has some 16,000 employees, the majority of whom are part-time, a spokesman said.

The group runs more than 1,100 convenience shops across England, Scotland and Wales. 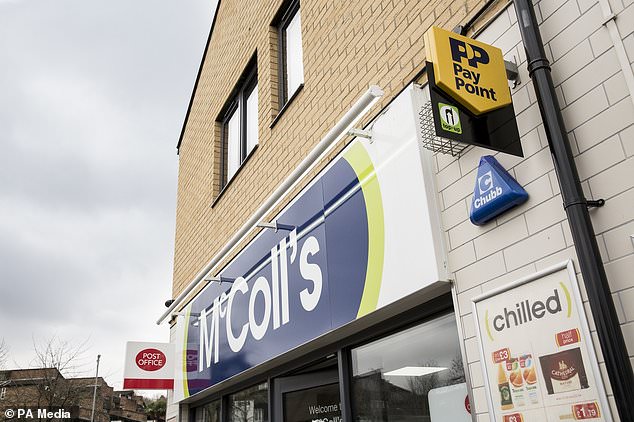 In a statement in which it described itself as ‘the UK’s leading community retailer’, a representative said: ‘As previously disclosed on April 25 2022, the group remains in discussions regarding potential financing solutions for the business to resolve short-term funding issues and create a stable platform for the business going forward.

‘However, whilst no decision has yet been made, McColl’s confirms that unless an alternative solution can be agreed in the short term, it is increasingly likely that the group would be placed into administration with the objective of achieving a sale of the group to a third-party purchaser and securing the interests of creditors and employees.

‘Even if a successful outcome is achieved, it is likely to result in little or no value being attributed to the group’s ordinary shares.’

The spokesman said a further update would be made ‘as and when appropriate’.

Asked about a report by Sky News that administrators could be called in as early as Friday, he said there would be no comment beyond the statement issued on Thursday.

Earlier this week, it was revealed the group was set to have its shares suspended from the London Stock Exchange as bosses said they would be unable to get its accounts signed off by auditors in time.

Shares in the company had already plunged as it reported last month that talks with its lenders and banks would likely leave shareholders empty-handed under rescue efforts.