“I AM on a BBC Health and Safety course. We have just been played footage of you and Boris riding a tandem,” the text message read.

I was walking home after lunch, and at first assumed I must have had a bit too much. 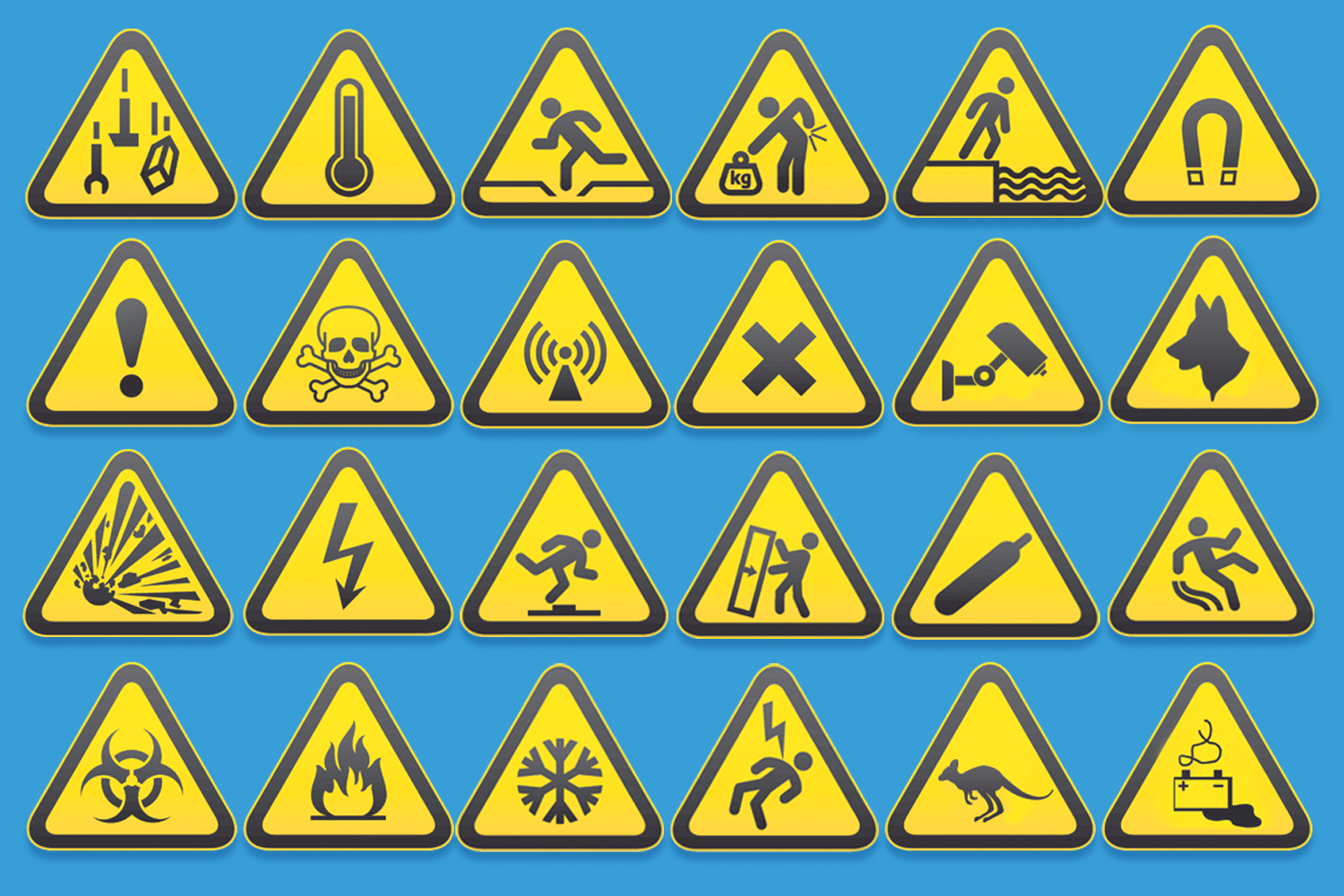 I had not forgotten the event, of course. Sitting, terrified, on the back of a tandem piloted by the former London Mayor, Foreign Secretary and Worzel Gummidge lookalike is seared into my brain. But it was half-a-dozen years ago.

Amazingly, it turned out to be true. The film was being played as an exhibit, to illustrate the possible dangers of something or other. Putting Boris in charge of anything, probably.

It shouldn’t have surprised me that defenceless drones at the state broadcaster are being made to sit through fatuous examples of “hazardous” behaviour, for it is but the latest example of the corporate idiocy that can overtake organisations teetering on the brink of irrelevance.

An individual worried about whether they had a future in employment might make sure they did their job as efficiently as possible.

Bodies that have no commercial need to justify themselves invite in snake-oil salesmen to sell them courses on safety, ethnic or gender awareness. 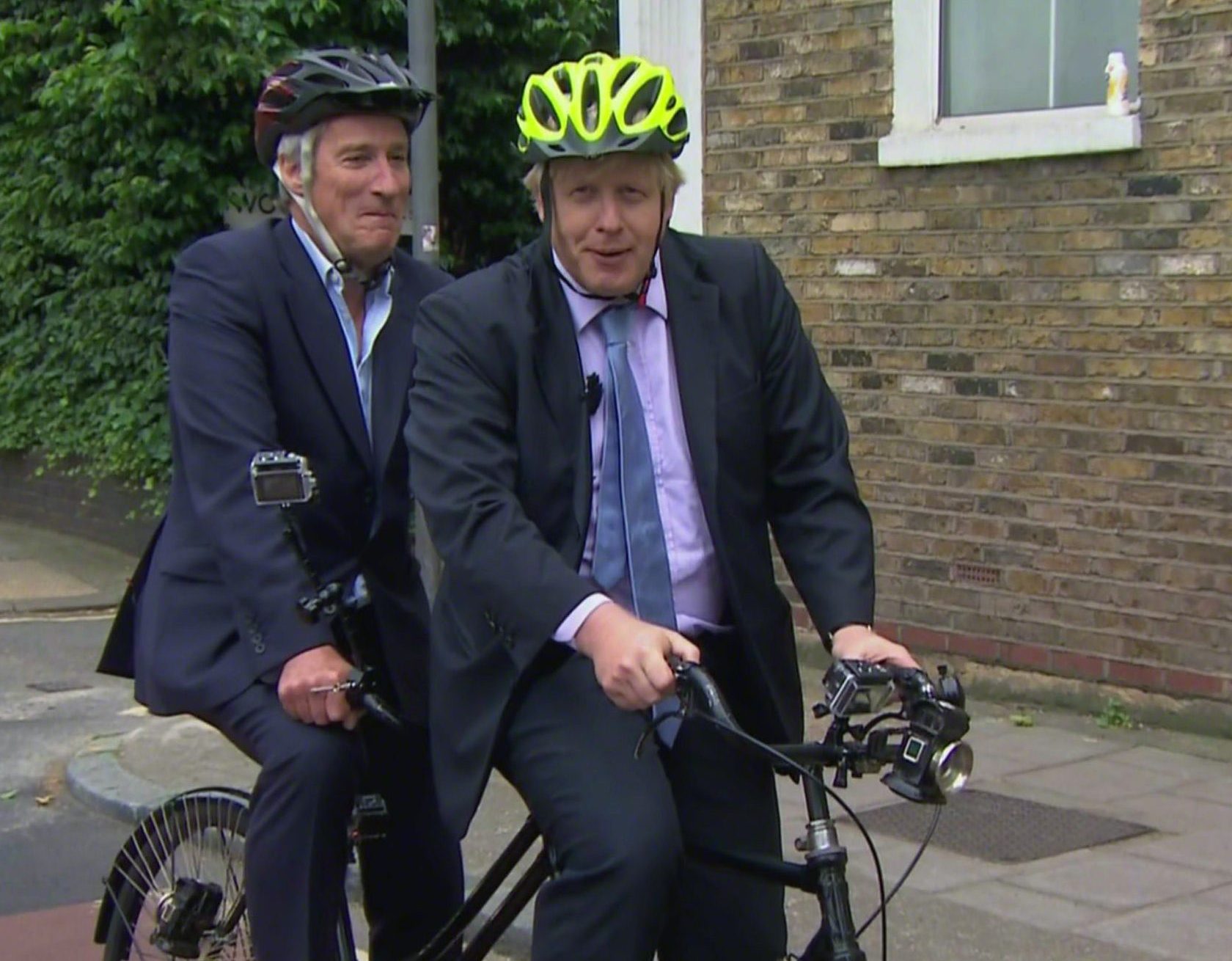 Already, every producer who films an interview in Parliament, on the public pathways of London Zoo or at the University Women’s Club (a popular venue for a library-and-armchair look) has to fill in a hazard assessment form in case someone drowns in verbiage, is savaged by a giraffe or trampled by sensible shoes.

Any parent knows that the world is full of risks, from which you would like to protect your child. You cannot do so.

All you can hope is that they have acquired enough common sense in their adolescence to cope. But we increasingly live in a world that seeks to avoid all danger. There is an assumption that the word “snow-flake” can only be applied to over-sensitive, politically correct young people who take offence at the slightest provocation. The truth is the snowflakes have taken charge — in government departments, in the media, in the universities and anywhere else immune from more pressing anxieties about their existence.

Just look at the police. None of us would have cared to be in the position of the acting head of the Metropolitan force when he looked out from his chauffeur-driven car to see an Islamist killer on the rampage outside Parliament two years ago.

Nor would we like to be reminded of his outstanding lack of leadership in deciding not to intervene because he felt he was wearing the wrong clothes.

His behaviour was defended not only by other senior officers but by the coroner who conducted the inquest.

THEY ARE FAIR GAME AS THEY DON’T BITE BACK

But you must not make jokes about the cops, the legal system, the young, the dim, the gifted. In fact, just about the only sector of society that is fair game is old people. I know: I have made plenty of jokes about them myself.

Old people might as well walk about with a sign pinned to their backs saying “kick me”.

In our cowardly world, they are fair game because they do not bite back. The jokes have traction because, deep down, oldies feel slightly guilty at their good fortune. The cards fell well for them. But that’s the nature of cards.

most read in opinion 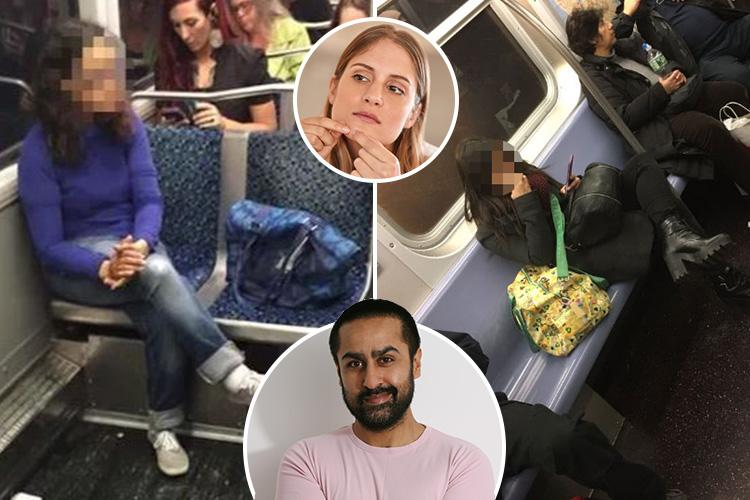 UNFAIRER SEX Women, cut the 'manspread' hate… YOU are guilty of so many annoying things

An ability to coin maxims seems to be a requirement of oriental politicians (whereas here the Cabinet would struggle to fill a fridge magnet).

I’ve always rather liked the observation of Jawaharlal Nehru, India’s first Prime Minister, that the cards you are dealt are a definition of determinism, while free choice exists in how you play them.

All the training courses in the world can’t change that.