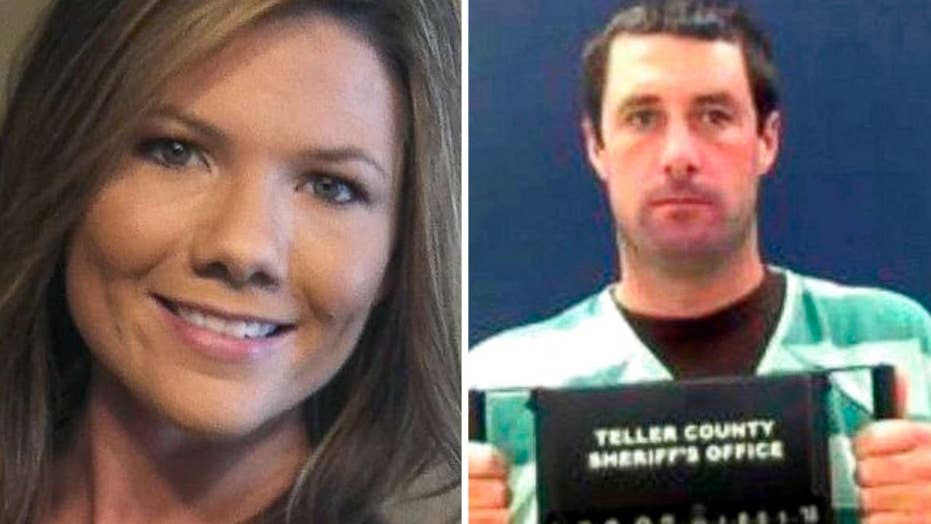 Kelsey Berreth’s fiance arrested and charged with her murder

An Idaho woman is being investigated for possibly disposing of a cell phone belonging to Kelsey Berreth, the Colorado woman last seen in November and presumed murdered, according to reports.

ABC News reported Wednesday that the 32-year-old woman is a nurse from Twin Falls, located 130 miles southeast of Boise. Her name was being withheld because she has not been publically identified or charged with a crime, the report said.

Patrick Frazee, Berreth’s fiancé and the father of her 1-year-old child, was charged Monday in her murder. 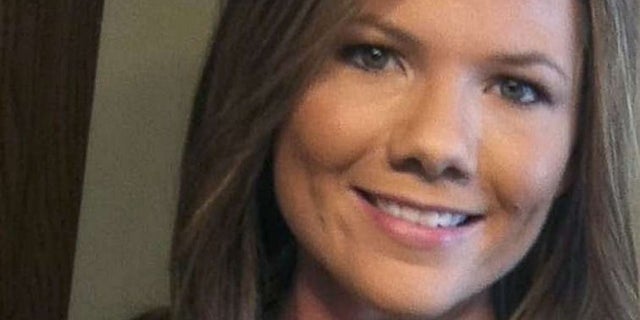 Berreth, 29, was last seen on Thanksgiving in a supermarket. Three days after her disappearance, her cell phone pinged 600 miles away in Idaho and her boss received a text that said she was taking off of work that week.

Prosecutors said Frazee tried three times to find someone to kill his finance between September and November.

She was reported missing Dec. 2 and has not been found. Prosecutors have not said how she was killed or why.