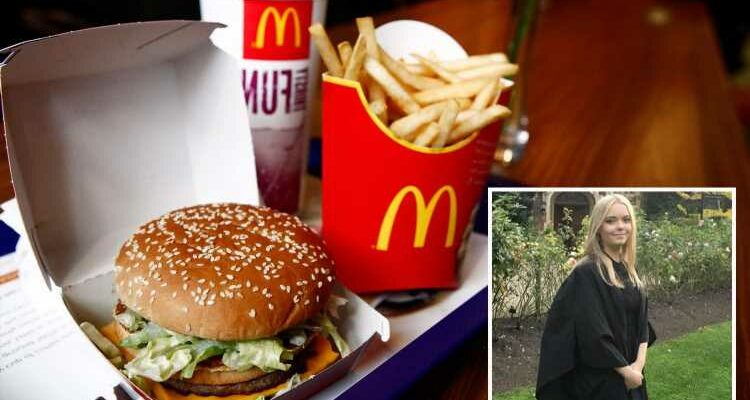 A CAMBRIDGE University graduate has revealed that working nine hour shifts at McDonalds was harder than her degree.

Elizabeth Haigh claims that working at the Golden Arches left her exhausted, forcing her to collapse on more than one occasion. 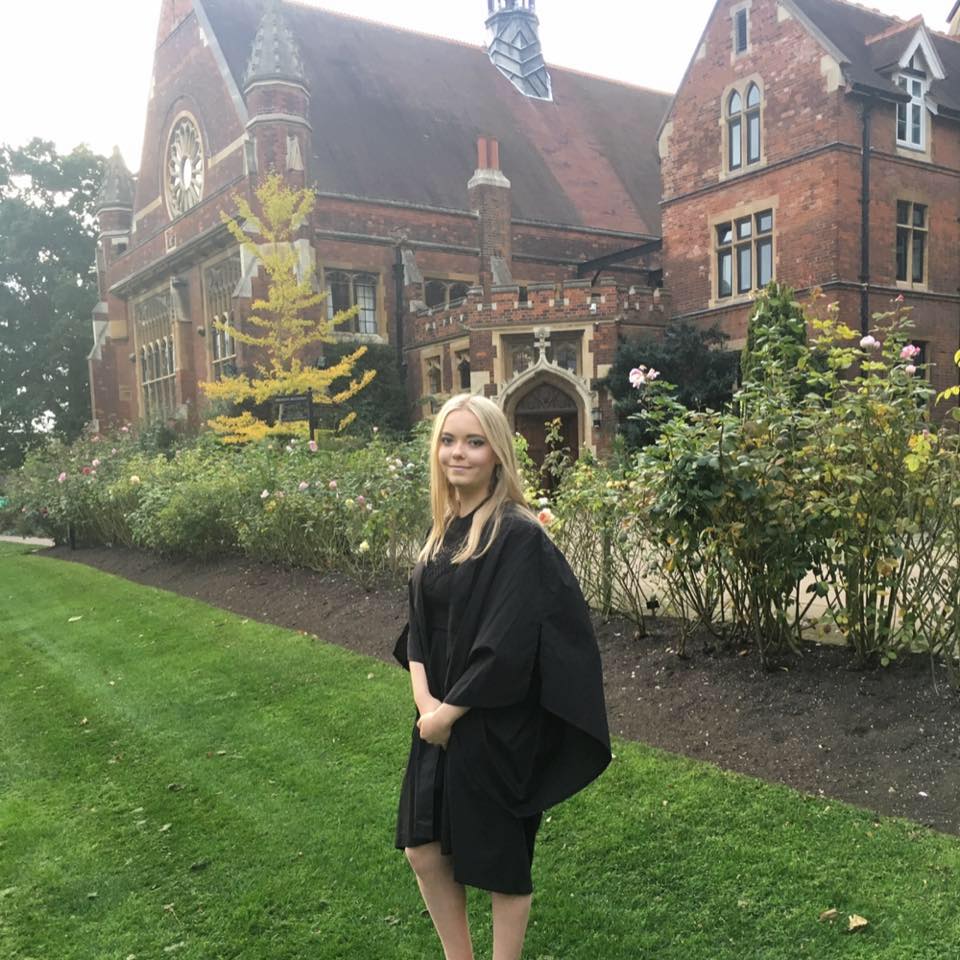 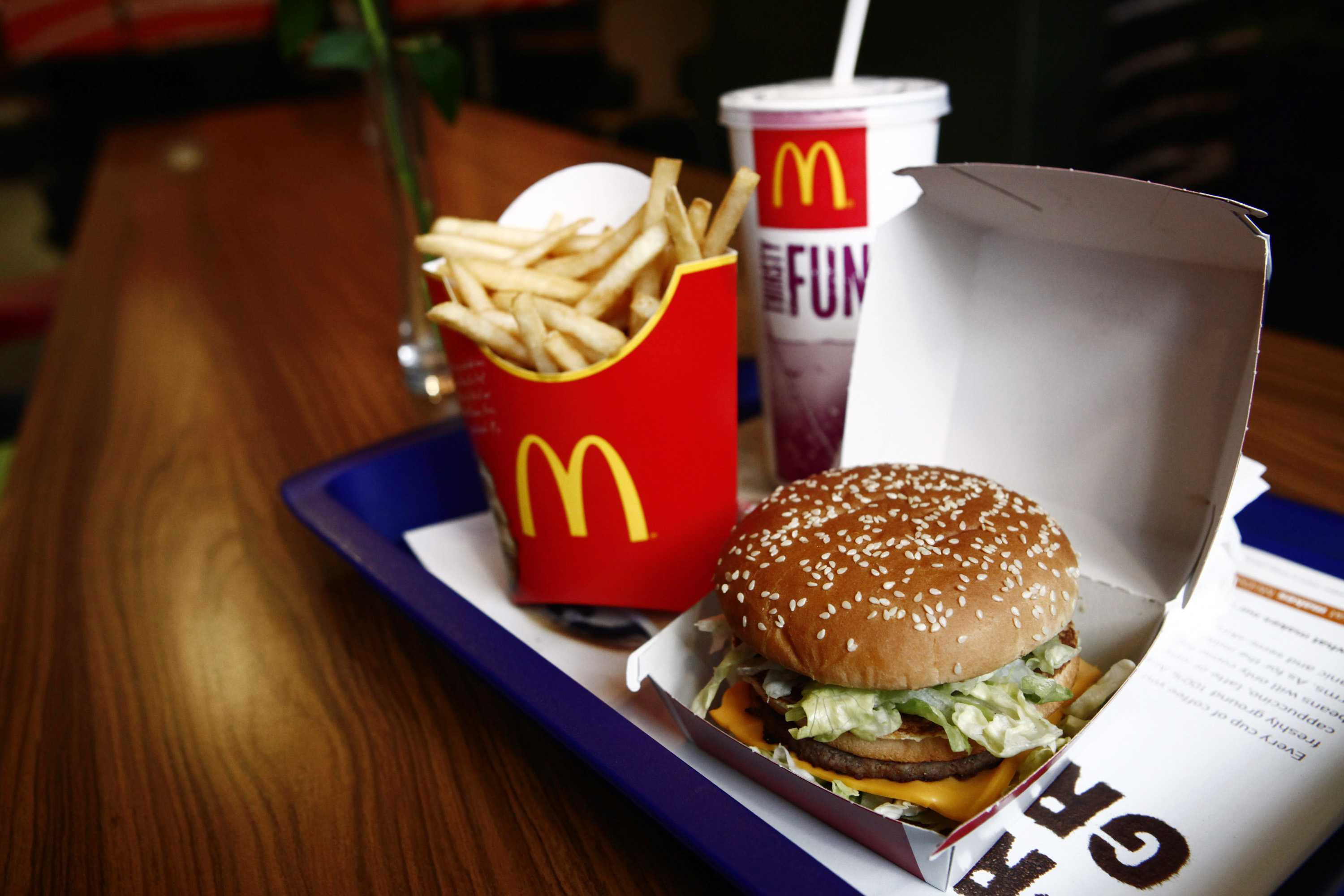 She started working for the fast food giant when she was just 17, juggling her A Levels with the job and supporting her parents in Shropshire with housework.

Elizabeth was paid £5.50 an hour at McDonalds, and was saving money up towards her University degree.

Speaking to the Mirror she said: “I worked nine-hour shifts at McDonald’s for this measly sum, saving towards university while doing a job that is, without a doubt, harder than an Oxbridge degree.

“Shifts at McDonald’s are far from a golden time. Spent running around, never sitting down, under constant pressure to deliver meals within the magic 100-second window.

"All the time fixing a smile on your face and saying hurried, robotic company mantras: 'Enjoy your meal!'

“Not to mention the frequent abuse, bad-mouthing and often flat-out lies from customers angling for a free Big Mac.

"And spoiler alert, the ruder they were, the more likely it was they would get one, just to make them go away.

“I would get home and quite literally collapse to the floor. Then I would have to get up again because there was housework, A-level coursework, or revision to do.”

After working for McDonald’s for a year Elizabeth’s hard work paid off and she was “excited” to head to university.

But she said that she was “shocked” by her experience, explaining that some of her new pals caused her a real “culture shock”.

She said: “The majority of my new friends were privately educated. Some of them had never had a job at all, let alone a customer service job.

“As term began, I became increasingly incredulous as I had to advise some of my (now good) friends on everything from how to use a scourer, to how to wash up and cook pasta.

“And break the news that no, you can’t just add tomato purée to plain pasta and expect it to turn into the delicious vegetable sauce your mother makes.

“I went from flipping burgers and swearing as the milkshake machine broke again, to attending fancy formals with menus where I barely understood half the words on the page.

“Cambridge was tough. The workload was overwhelming and, at times, it felt like I was drowning in deadlines.

“If you turn up to McDonald’s at nine in the morning, or more often, six, there’s no-one interrogating your most recent essay on the philosophical value of 19th century French literature, asking you questions until you can’t string two words together anymore.

“But for all its reputation, Cambridge is the very definition of work hard, play hard.

“I would study for eight hours every day and despair that no matter how much time I spent, it was never enough.

“But then there were the formals, the balls, the nights out with friends that made it all worth it. My college became my family, and its people my community.

“McDonald’s is tougher than an Oxbridge degree. It is bone-wearying, relentless, and without any of the fun.

“But it also taught me to be grateful for every penny I have, and to appreciate the degree that enables me to do what I love.

“And no Oxbridge degree could have taught me that.” 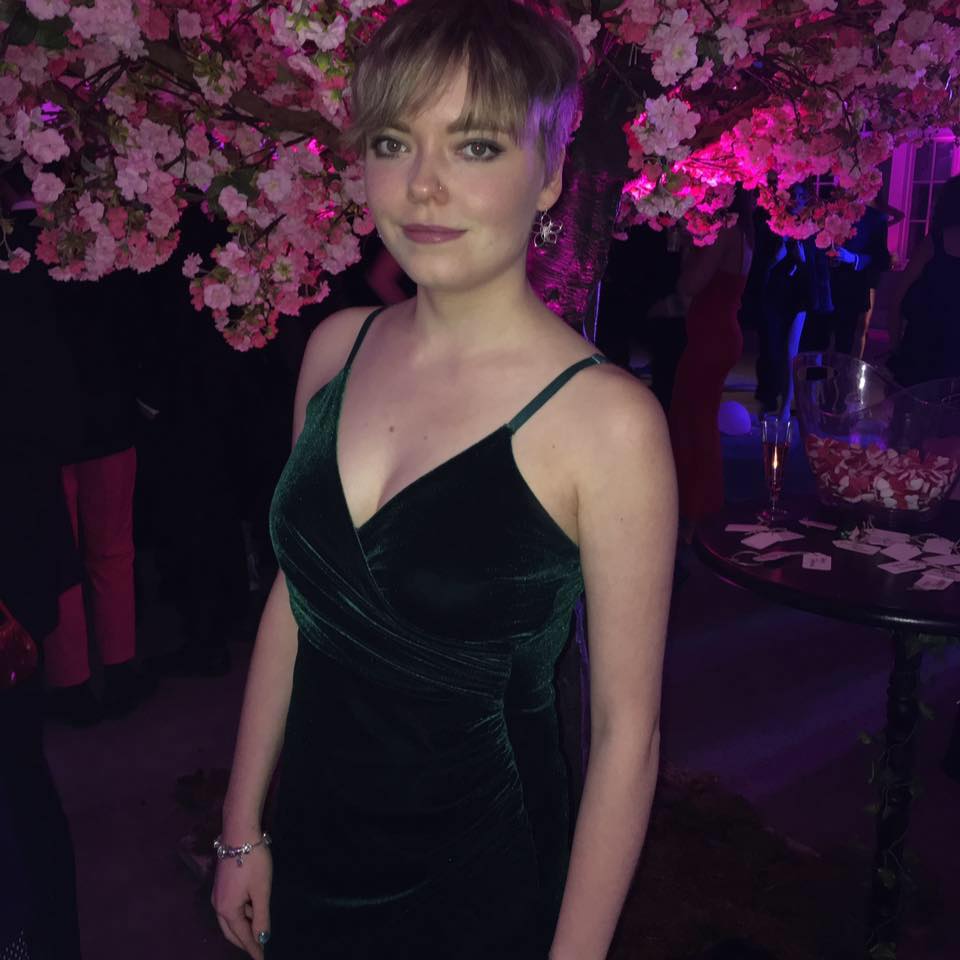