A LOTTO punter who claims they won $55million ten years ago has confessed that they didn’t tell any of their family or donate a single penny to charity.

The winner from California admitted that they hoarded the cash in an anonymous letter to a financial agony uncle. 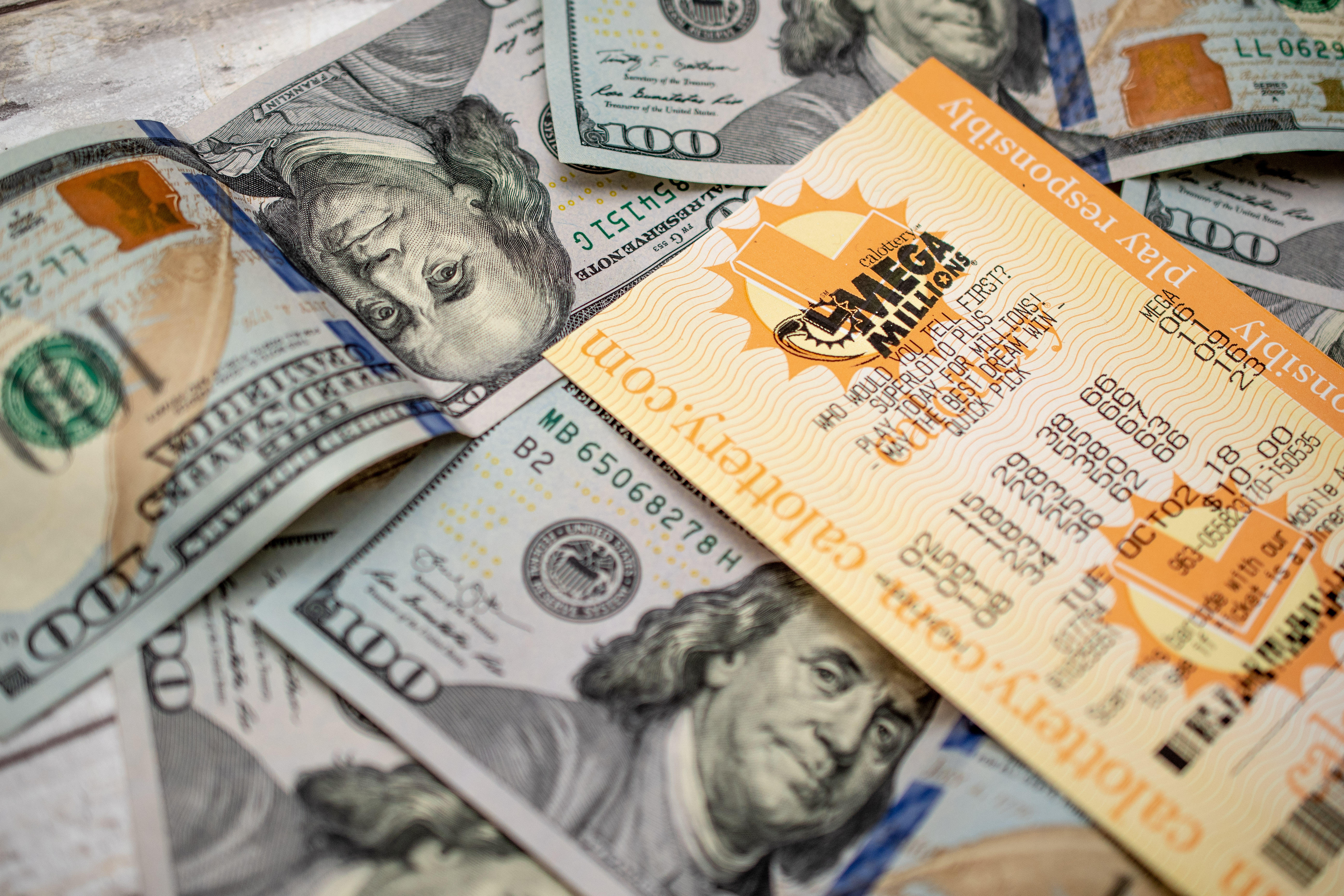 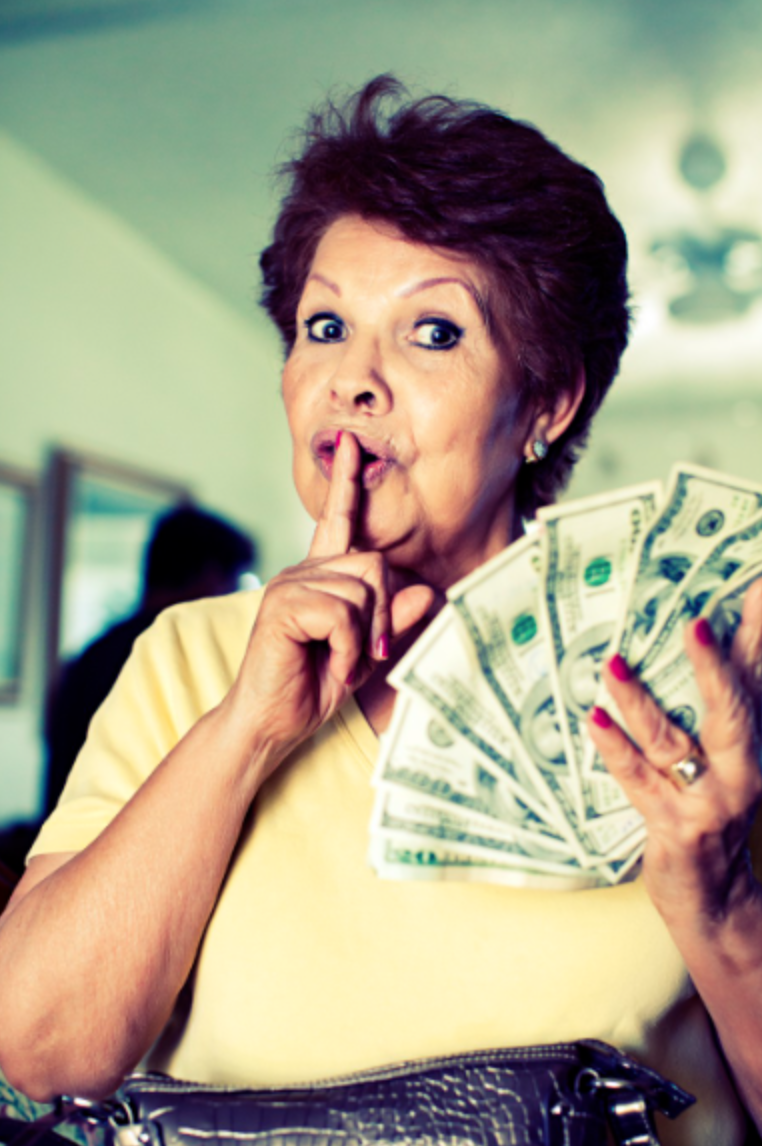 The whopping sum would make them richer than Kim Kardashian ($49.5million) and Billie Eilish ($53million) according to the Forbes rich list.

They believes they “would be broke” if they had shared the money among friends and family, and spitefully confessed they did not help out their sister because they “does not like her or her husband.”

In his letter, written to The Moneyist, they claimed: “About 10 years ago, I won over $55 million in the California lottery.

“I never told my parents or my sister, or anyone for that matter. I have kept a low profile.

“I did buy a new truck and a house, but I told them I was renting the house. Was I wrong to not tell anyone?"

Other celebrities they claim they are richer than include Drake ($49million), James Harden ($47.8million) and Jennifer Lopez ($47.5million.)

The letter continues: “I know that my parents would not have asked for a thing, but my sister would have told me to donate half to her church. 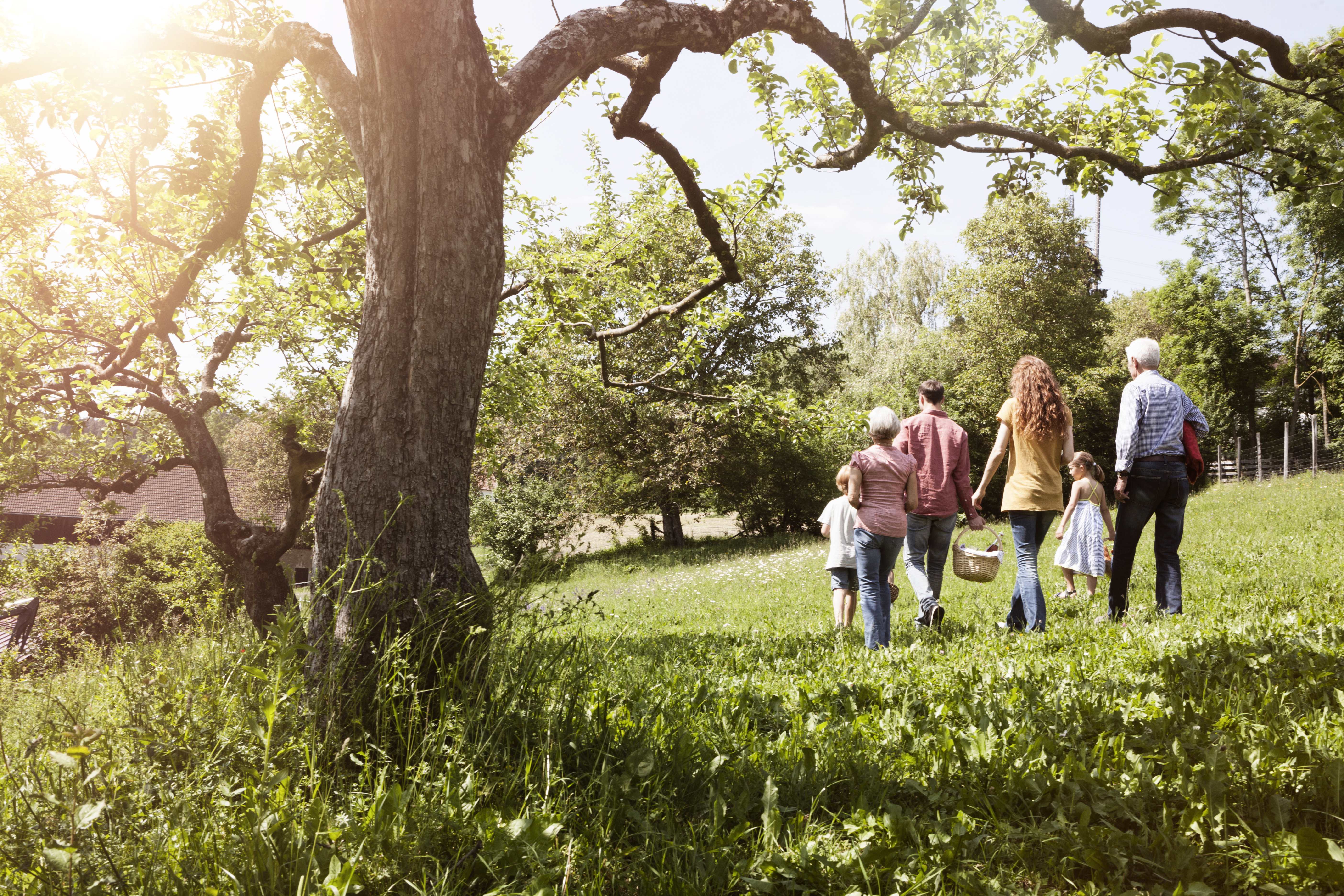 “I have not donated money to anyone or any organization. I also do not believe in loaning money to friends and relatives, no matter what. If I did, I would be broke.

“I am now 67 and very comfortable with my life. I don’t spend a lot. I have no kids, and both parents have passed away.

“I have not provided for my sister because I do not like her or her husband, and I have not spoken to her in over 10 years.

“She hopefully has no clue where I live; besides, my parents took her out of the estate before they died.

“She tried to do some horrible things to our parents, which I managed to put a stop to. Was I wrong in not telling anyone about my winnings?”

They signed off as “Low-Key Lottery Winner.”

According to California public disclosure laws, all winner names are public record, and it is not known how the man managed to remain anonymous.

But financial agony uncle Quentin Fottrell agreed with their decision to conceal his winnings from those close to him.

He said: “I see nothing wrong with living your life the way you want to live it, and resisting the urge to share the news with anyone, even and especially your family.”

However he did add that they should look into leaving money to charity in his state.

He added: The ideal scenario, of course, is to get in and out of the world without breaking anything, and also to leave it a better place by contributing our time or energy to something outside of ourselves.

“Enjoy your good fortune, and your privacy, as long as it lasts. Once the latter is gone, no amount of money will get it back.”