A NASA employee has claimed he was held at gunpoint by cops and taken into custody after Hertz reported the car the space agency rented for him was stolen.

According to the man, who has not been identified, he was driving a SUV hired from the rental company, when he was stopped by a cop in Florida. 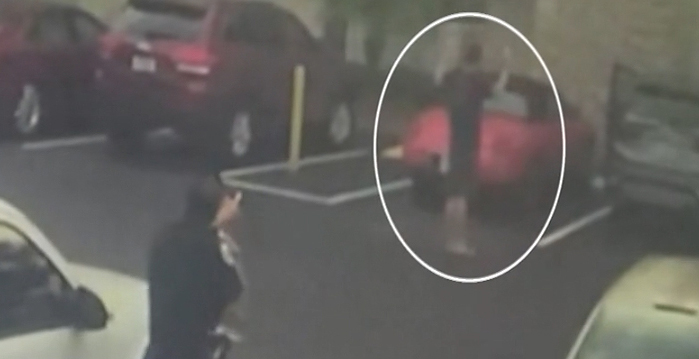 He said the police officer held him at gun point after Hertz filed a theft report two days earlier, saying the vehicle Nasa had rented was stolen.

The man was later released and he has filed a claim against Hertz.

The case though is just one of several where people have claimed they were accused, arrested and even jailed after the rental company reported cars the people say were legitimately rented were stolen.

In January, Carmen Bosko rented a car from Hertz in Florida and claims she returned it in April.

However, cops in Georgia arrested her in August for car theft.

Thousands of families could get £140 in supermarket vouchers before Christmas

She spent 40 days in jail and separated from her three kids, including a two-month-old baby.

"I had to explain to my kids why I was gone for 40 days. And I missed time with my youngest that I'll never get back," she said.

Carrie Gibbs said she was put under arrest at a California gas station in 2019 after Hertz told cops she’d stolen the truck.

She was taken to jail and charged with felony car theft even though she says the truck had been rented for her by an insurance company following an accident.

The case was eventually dismissed by Gibbs claimed in court papers she lost her real estate license for a year.

"I've been a real estate agent for 18 years. So this is the most frustrating thing ever," Gibbs told CBS News.

In another case, Manuel Garcia, a Florida banker who has also made a claim against Hertz, said he watched as his rental car was towed away while he was at a restaurant after it had also been reported stolen.

He claims he had been renting the car for months.

"Never in my life would I imagine that I would be in a situation like this," Garcia said.

Steven Robinson was arrested by cops in June for car theft although he claimed he never even rented a car from Hertz.

He spent two days behind bars and is now being prosecuted on felony charges.

"I mean, this was the worst experience ever in my life. And I can't believe that Hertz and it was a good slogan I heard, but Hertz really hurts people. Their negligent practices is like, it's terrible," Robinson told CBS News.

In yet another case, Rejeana Meado said she rented a car from Hertz for three days in May so she could go to a wedding in Houston with her husband.

She claimed she returned the vehicle on time.

However, she received an email from Hertz last week, saying they had reported the car stolen.

Meado told CBS she could now face charges and is living in fear she could be arrested.

"I have a husband. I have kids. It's terrible. Sorry… My doorbell rings and I am fearful that it is the cops coming to get me," Meado said.

Hertz said in a statement to The US Sun: "Hertz cares deeply about our customers, and we successfully provide rental vehicles for tens of millions of travelers each year.

"Unfortunately, in the legal matters being discussed, the attorneys have a track record of making baseless claims that blatantly misrepresent the facts.

"The vast majority of these cases involve renters who were many weeks or even months overdue returning vehicles and who stopped communicating with us well beyond the scheduled due date.

"Situations where vehicles are reported to the authorities are very rare and happen only after exhaustive attempts to reach the customer."

The cases are reportedly just the latest ones to come to light after similar claims were made.

"People think that they're an isolated incident and they don't realize that this is a systemic issue that's happening across the nation," Malofiy said.

Those claims though have been disputed by Hertz who say "situations where vehicles are reported to the authorities are very rare."

In 2019 Fritz Jekel is said to have filed a similar case and at the time asked Hertz if there were any other lawsuits for false arrests and similar claims.

Jekel said he received a database which contained more than 300 filed claims which went back as far as 2008.

In May 2020, Hertz filed for bankruptcy as the company felt the impact of the Covid pandemic.

Hertz and its subsidiaries will continue to operate, according to a release from the company at the time.

Its principal international operating regions and franchised locations are not included in the filing, the statement said. 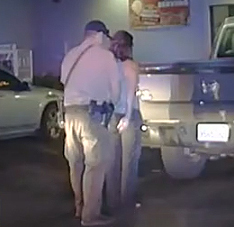 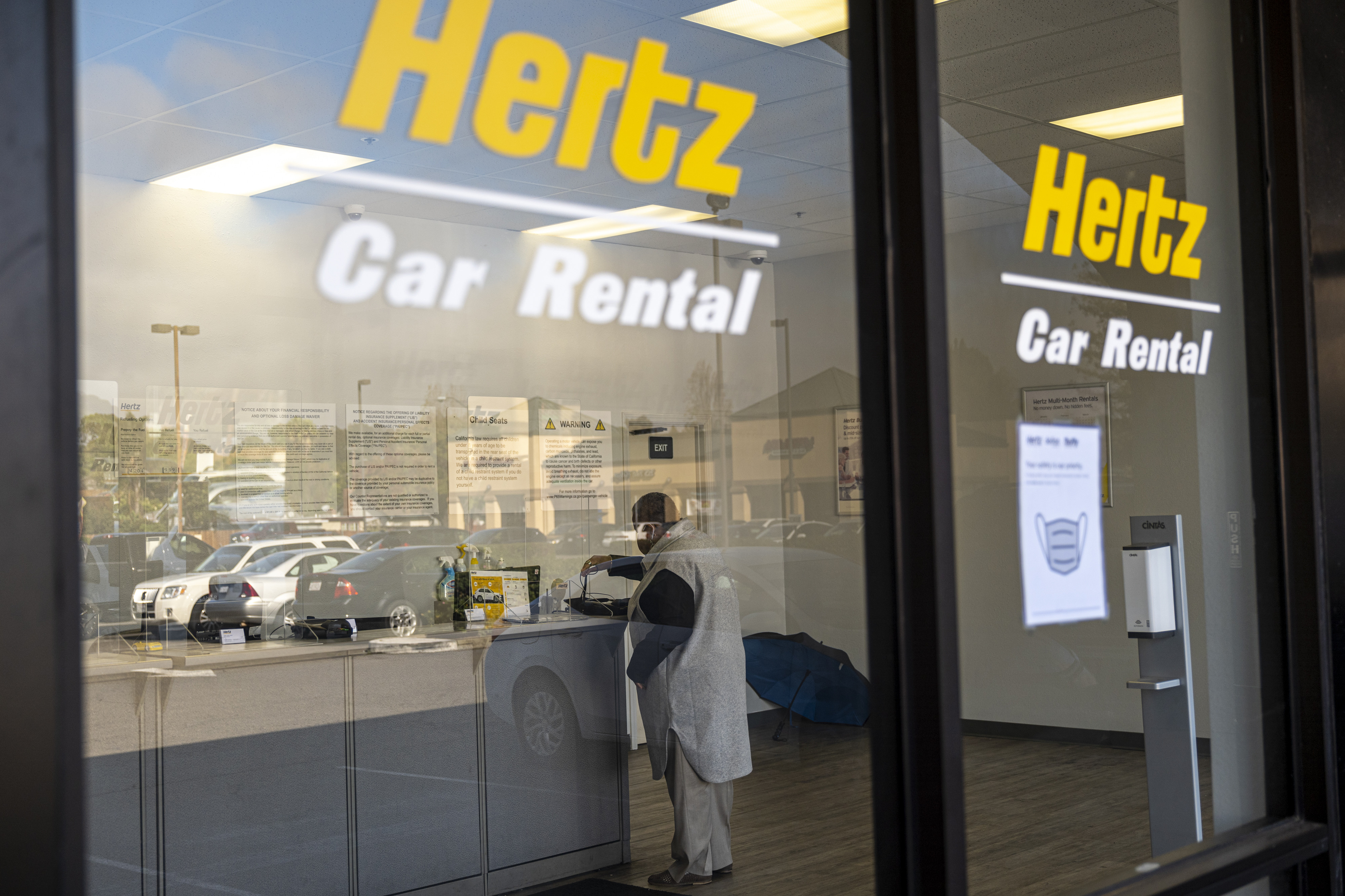