A 16-year-old has been charged with killing a pregnant classmate and her unborn child, of whom he was the father, authorities say.

Aaron Romeo Trejo allegedly stabbed Breana Rouhselang, 17, to death Saturday night and discarded her body in a dumpster near her home in Mishawaka, Indiana, according to a charging document filed in St. Joseph County Superior Court on Monday. Trejo will be charged as an adult under state law.

Rouhselang was reported missing by her parents Sunday morning around 4:30 a.m., according to the court document. Her mother told police that she was six months pregnant and had gone behind their home to talk to the father of her child around 11 p.m. on Saturday, police said 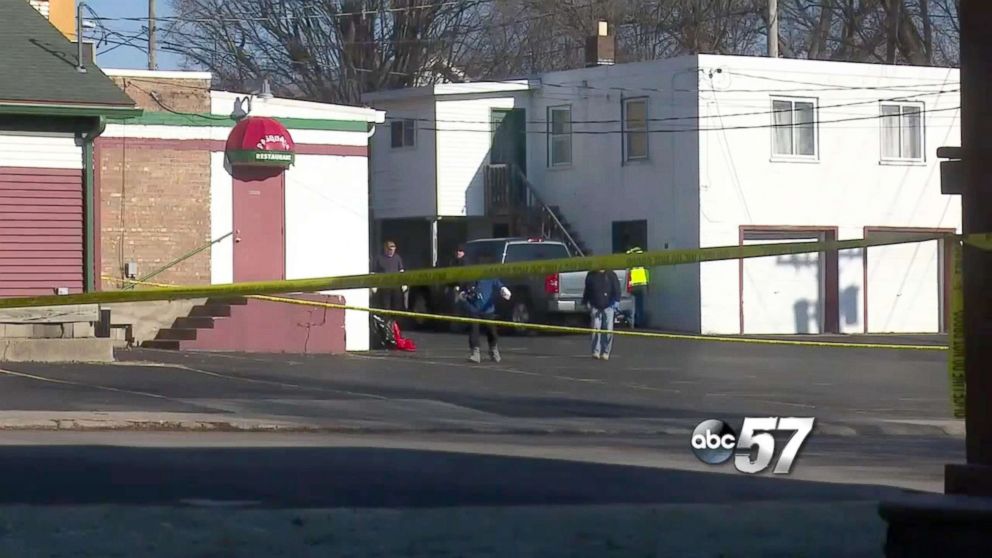 When Rouhselang’s mother woke up around 1 a.m. Sunday, she became concerned and went to Trejo’s home several blocks away to ask where her daughter was, but Trejo told her that Breana did not show up to speak to him in the alley behind her home, the affidavit stated. Trejo also allegedly told the worried mother that “he had lost his cell phone so she could not call him back later.”

Rouhselang’s mother then called police after continuing to search for the teen and contacting her friends, police said.

Investigators went to talk to Trejo again, “since he may have been the last one to see or talk to Breana,” but he reiterated that she was not there when he went to talk to her, according to the court document. 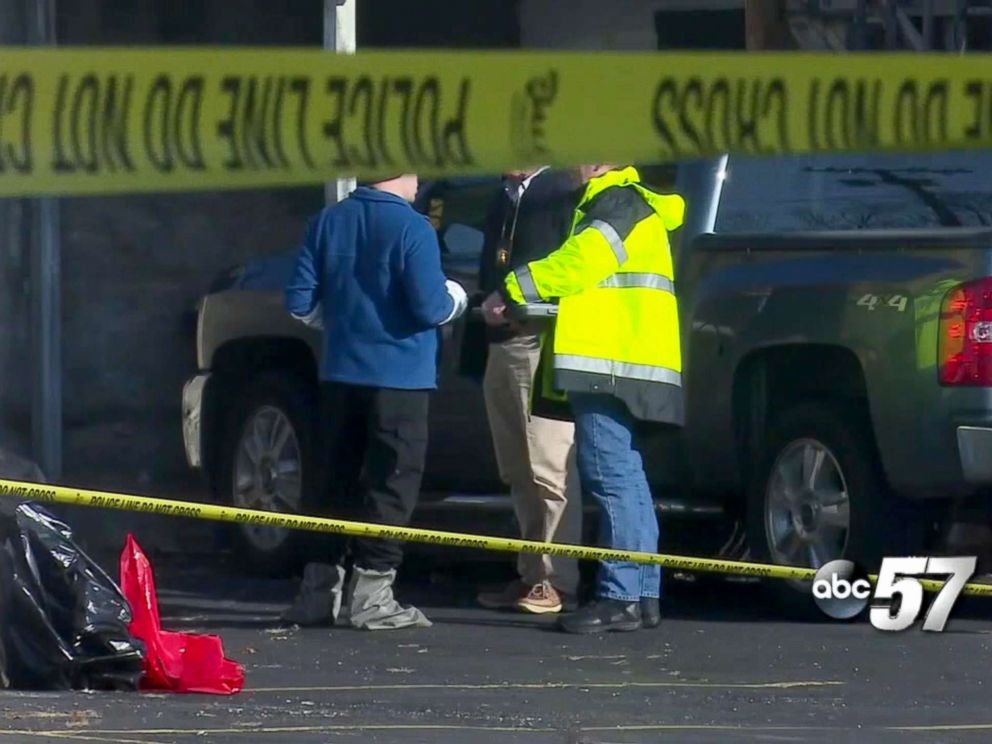 When investigators surveyed the alley behind Rouhselang’s home, they found glasses and a hat with what appeared to be blood on it, police said. They then located more blood throughout the area and located Rouhselang’s body in a dumpster behind a nearby business — a black plastic bag covering her head and upper torso, according to the charging document.

Police then transported Trejo and his parents to the station for questioning and asked him “what he knew about last night and Breana’s whereabouts, the affidavit states.

Trejo stated that “he had reached out to Breana for the first time in months to see how she was doing with the pregnancy” and that she had agreed to meet him, but was not there when he walked to her home, police said. Trejo indicated that he waited around for a few minutes and then went home after Breana did not reply to a message he sent her, police said.

During the interrogation, Trejo stated that “neither he nor Breana wanted to have the baby” and that he had no idea where she was, according to the court document.

The detective then informed Trejo that the physical evidence would not support his story and asked if he and Rouhselang had fought over the pregnancy.

“Aaron Trejo quietly said, ‘Yes,'” before explaining that “Breana waited too long” to tell him about the pregnancy for her to be able to get an abortion, the affidavit states.

Trejo then allegedly admitted to stabbing Rouhselang in the heart with a knife he brought from home, police said. He allegedly said he chose to use the knife “because he thought it would kill Breana quickly,” according to the charging document. 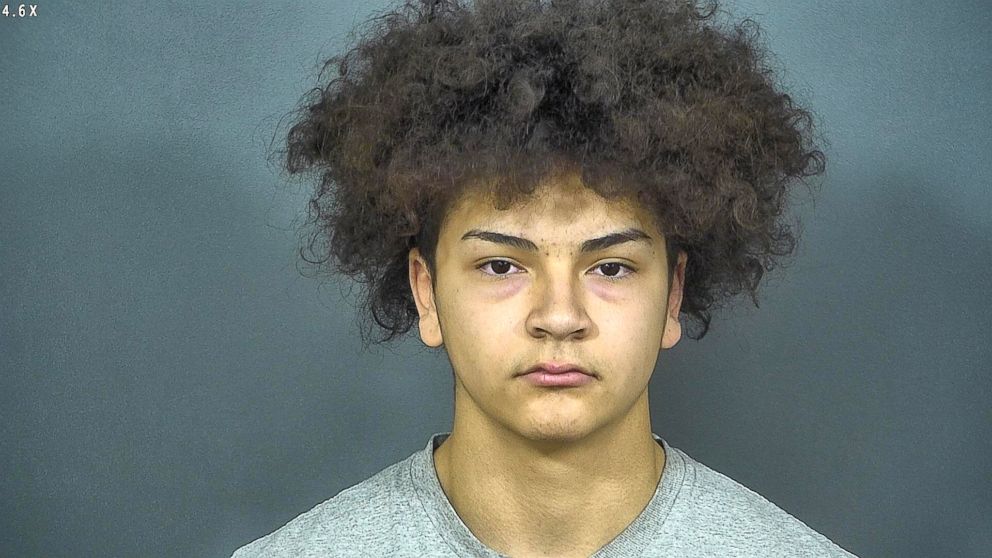 Trejo told police that he then put Rouhselang’s body in the dumpster and threw her phone and the knife as far into a nearby river as he could, according to the court document.

Trejo also admitted he brought the black plastic bag he used to cover Rouhselang’s head from home, knowing he would use it “for that purpose,” police said.

He had been planning on killing Rouhselang and the baby for about a week, police said.

An autopsy determined that Rouhselang died from multiple stab wounds and that her scarf had been “tied so tightly that strangulation was occurring before Breana died,” the charging document states. The manner of her death was ruled a homicide, police said.

Trejo is charged with one count of murder and one count of feticide, or the destruction or abortion of a fetus, according to the court document.

In a statement, the St. Joseph County Prosecutor’s Office said that “probable cause” was found to arrest Trejo.

Trejo is being held without bond and will be arraigned on Tuesday. He has not yet entered a plea, and it is unclear if he has retained an attorney.

He will be charged as an adult, according to an Indiana statute that states juvenile courts have no jurisdiction over murder cases involving defendants 16 or older.

ABC News could not immediately reach a representative for the School City of Mishawaka for comment. 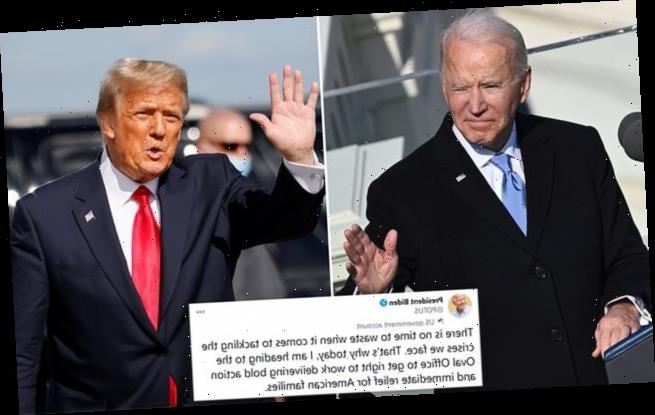