A NEW mum was horrified when a midwife told her that her baby had an STI and thought her husband had cheated – but the truth soon came out.

Jenna Barnes, 43, was shocked to hear that her newborn son, Fletcher, had tested positive for the sexually transmitted infection gonorrhoea, only to discover that the midwife had misread the test results. 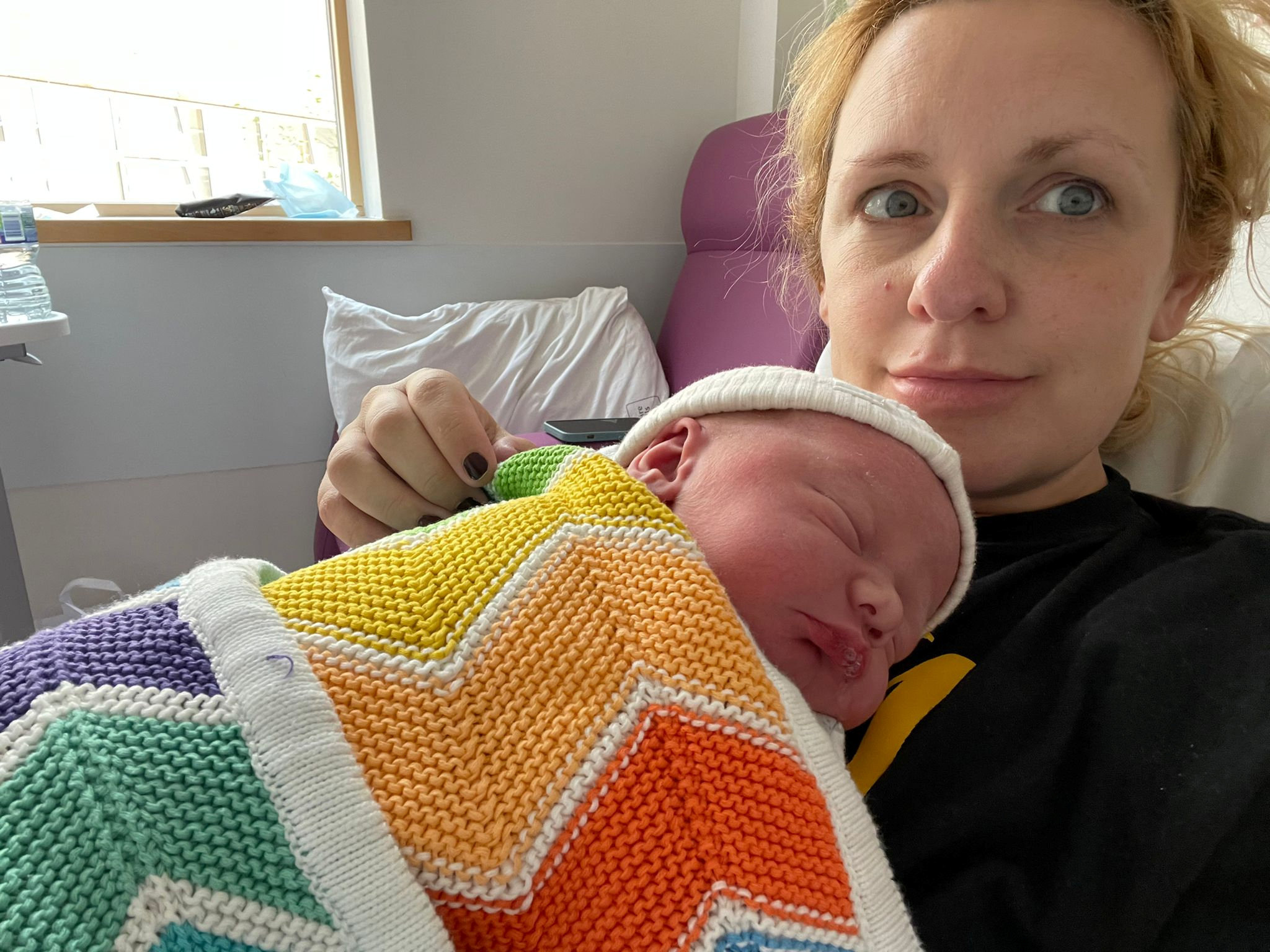 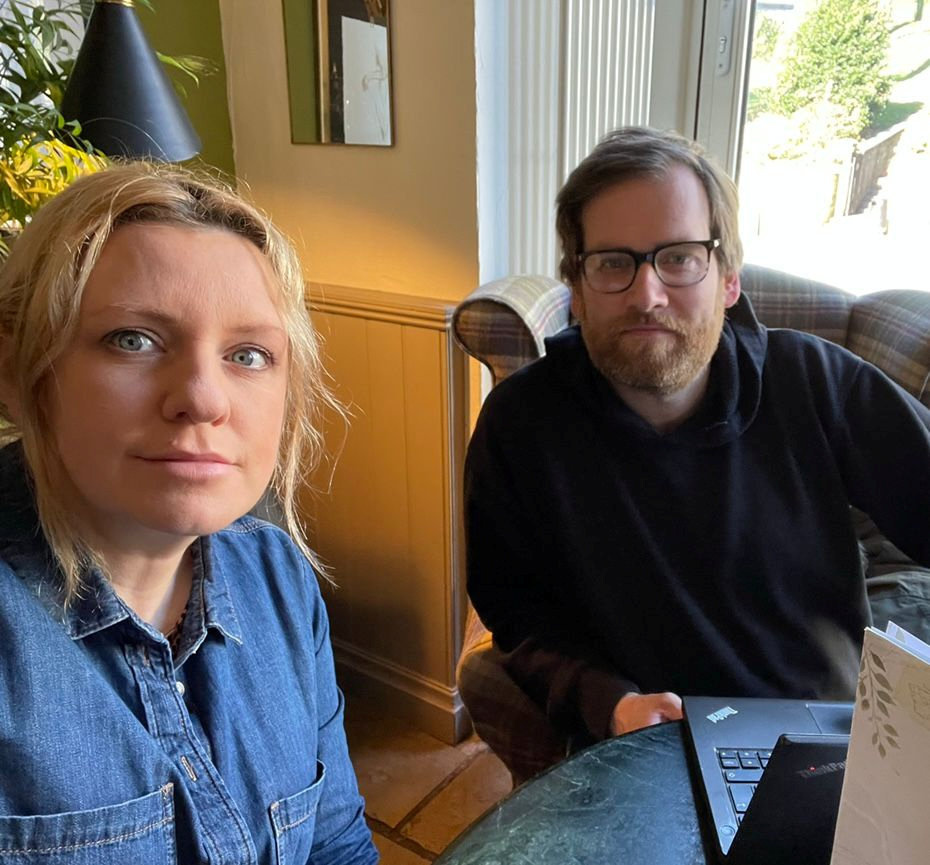 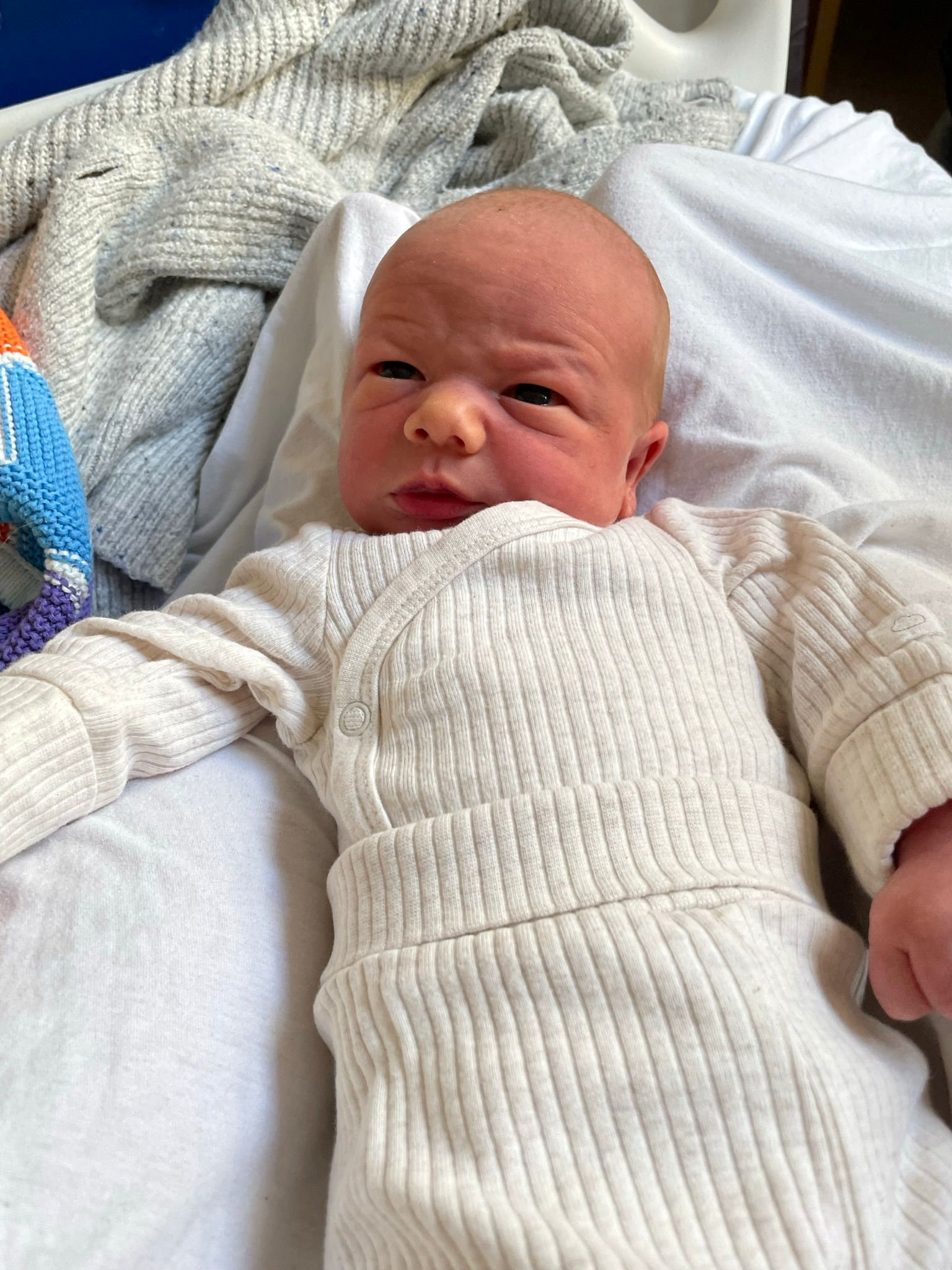 She had taken baby Fletcher for a checkup after his eyes became "gunky and stuck together" and was given the stunning diagnosis after tests had been carried out.

Jenna, from Manchester, says she was told that the infection would have been passed on by a parent before the tot was born, casting suspicion on hubby Chris, 45.

It led her to believe that Chris, the frontman for a tribute rock band, had cheated on her, as she had been faithful to him.

The singer had been working at Pinewood studios for nine weeks running up to Fletcher's conception, fuelling the fear that he had cheated. 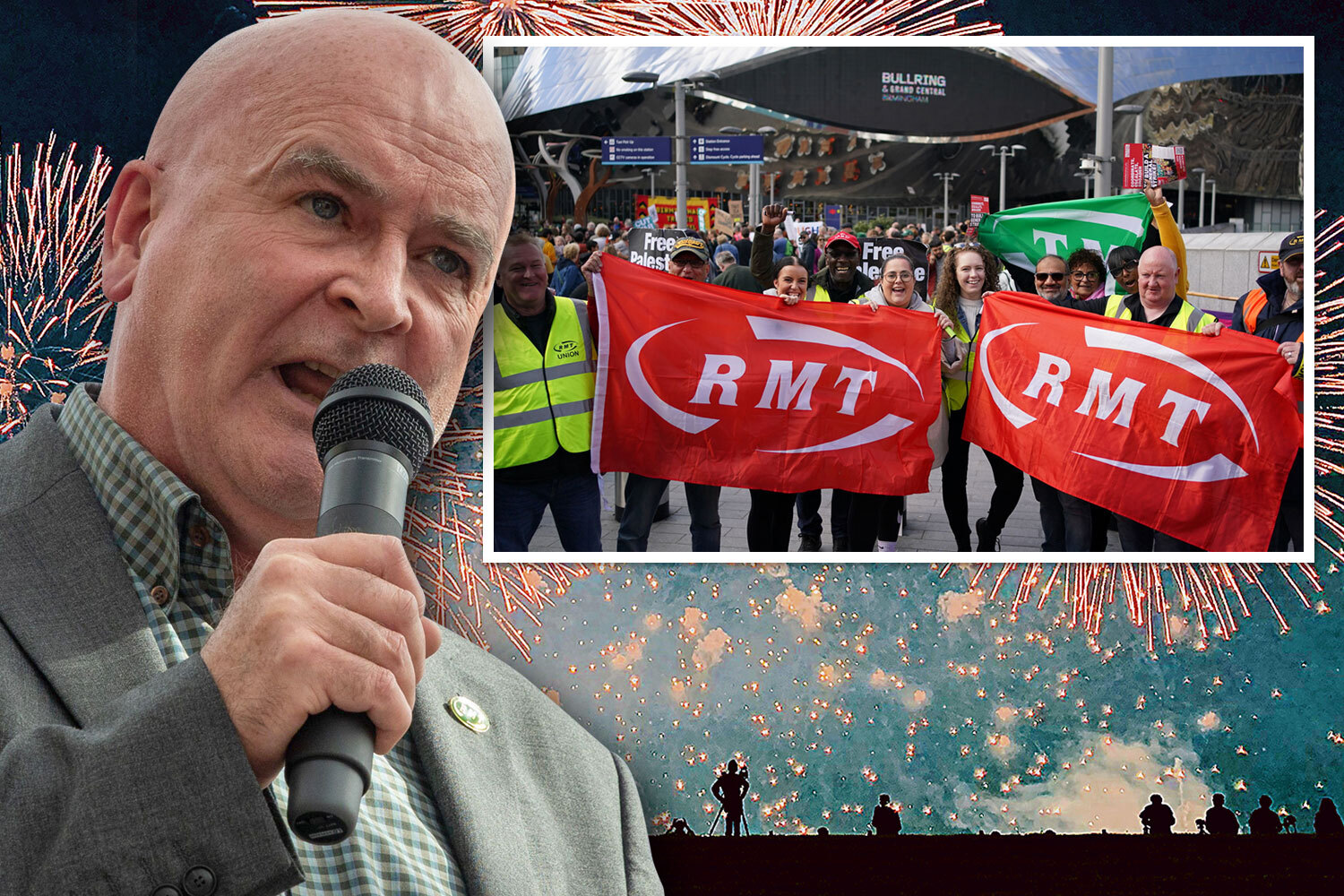 When she confronted him, though, he insisted her had never strayed, making the cause of the infection a mystery.

Thankfully before the couple split, the embarrassed midwife admitted that she had given them the wrong results and that their baby did not have gonorrhoea.

Instead the little boy had a bacterial eye infection and he was treated with antibiotics and eye drops.

Fortunately, the couple say they can laugh about the mistake now.

Lingerie and costume designer Jenna told the Daily Mirror: "She told me: "It’s coming up that your baby has gonorrhoea.' I was gobsmacked when she told me – I was lost for words.

"Chris and I were relieved when we discovered it was an honest mistake, but in our heart of hearts we knew it was wrong."

She added that she had "complete trust" in her husband but was understandably worried as when a "medical professional" tells you a test result "you don't question it".

Luckily, the mum of four had a meeting with the midwife later the same day so could discuss the result and find the root of the issue.

Chris was on tour with his band in Canada at the time of Fletcher's birth, which was unlikely to help calm Jenna's worries.

She said: "Strangers always grill me and ask how I cope with Chris being in a band and on tour where there's so much temptation.

"Up until that moment, I had never doubted his loyalty once." 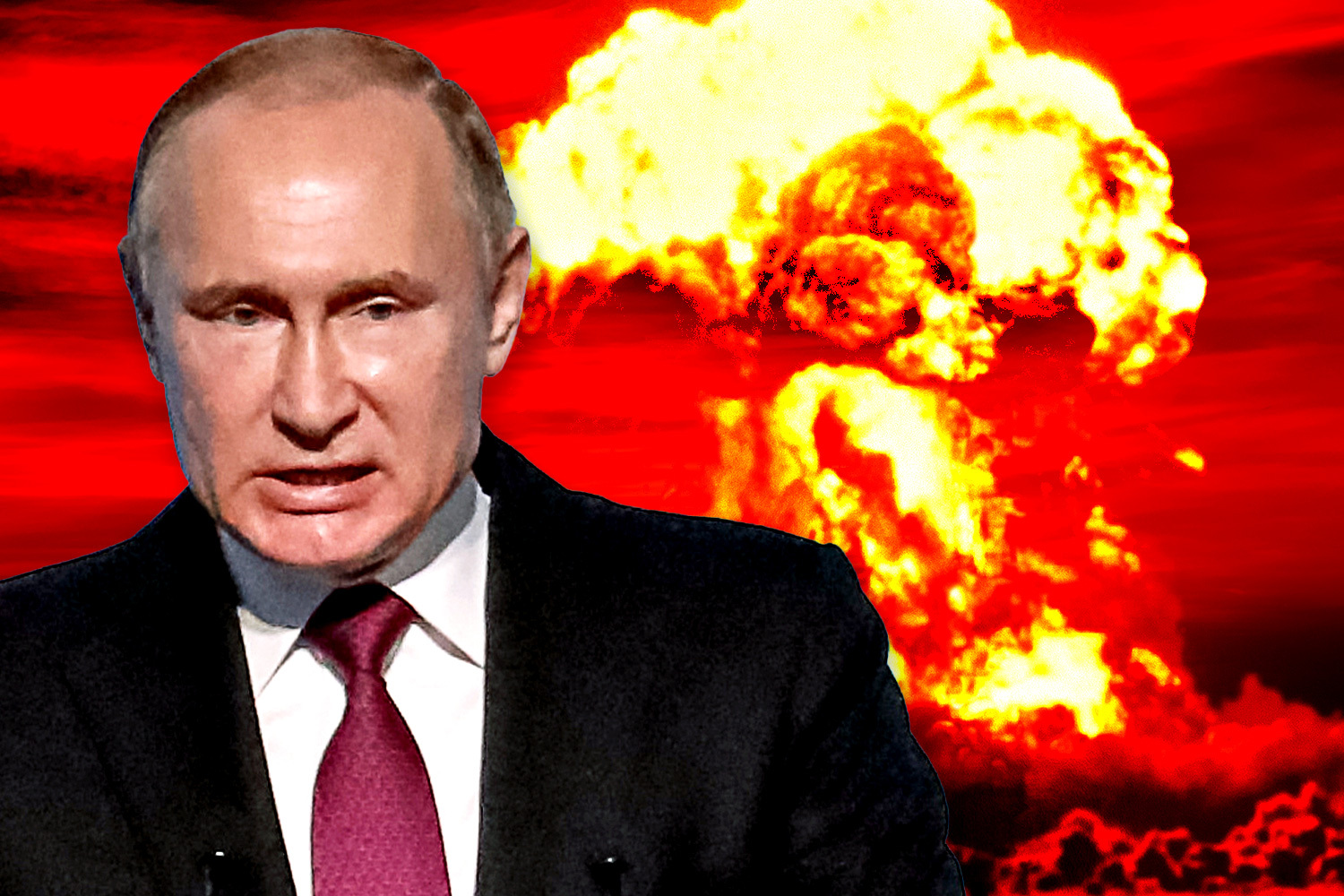 The rock and rolling Chris was equally stunned and even their 13-year-old son George reassured his mum that her husband would never cheat.

Jenna joked: "Chris is more into tea and slippers than coke and strippers."