A SHOPPER splashed out £1.05million on a jaw-dropping diamond sparkler – netting £210,000 of shares in an online retail firm. 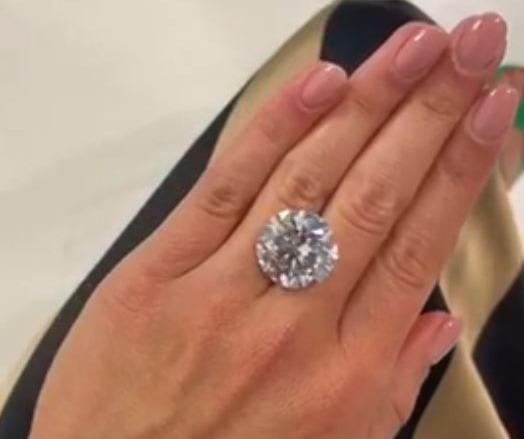 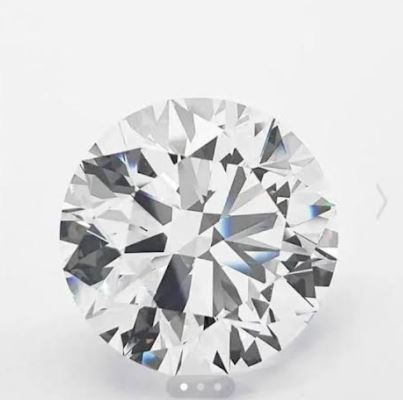 The jeweller said: "Despite the size there are no inclusions visible to the naked eye which is not easily achievable with a stone this size unless of course it’s flawless.

"It’s absolutely beautiful and for this quality an incredible price.”

The mystery buyer's £210,000 shares windfall is possible thanks to shopping on the new social network – branded as “a cross between Amazon and Facebook but with cash kickbacks”.

WeShop is giving away shares in the company every time a shopper buys goods through retailers on the platform. 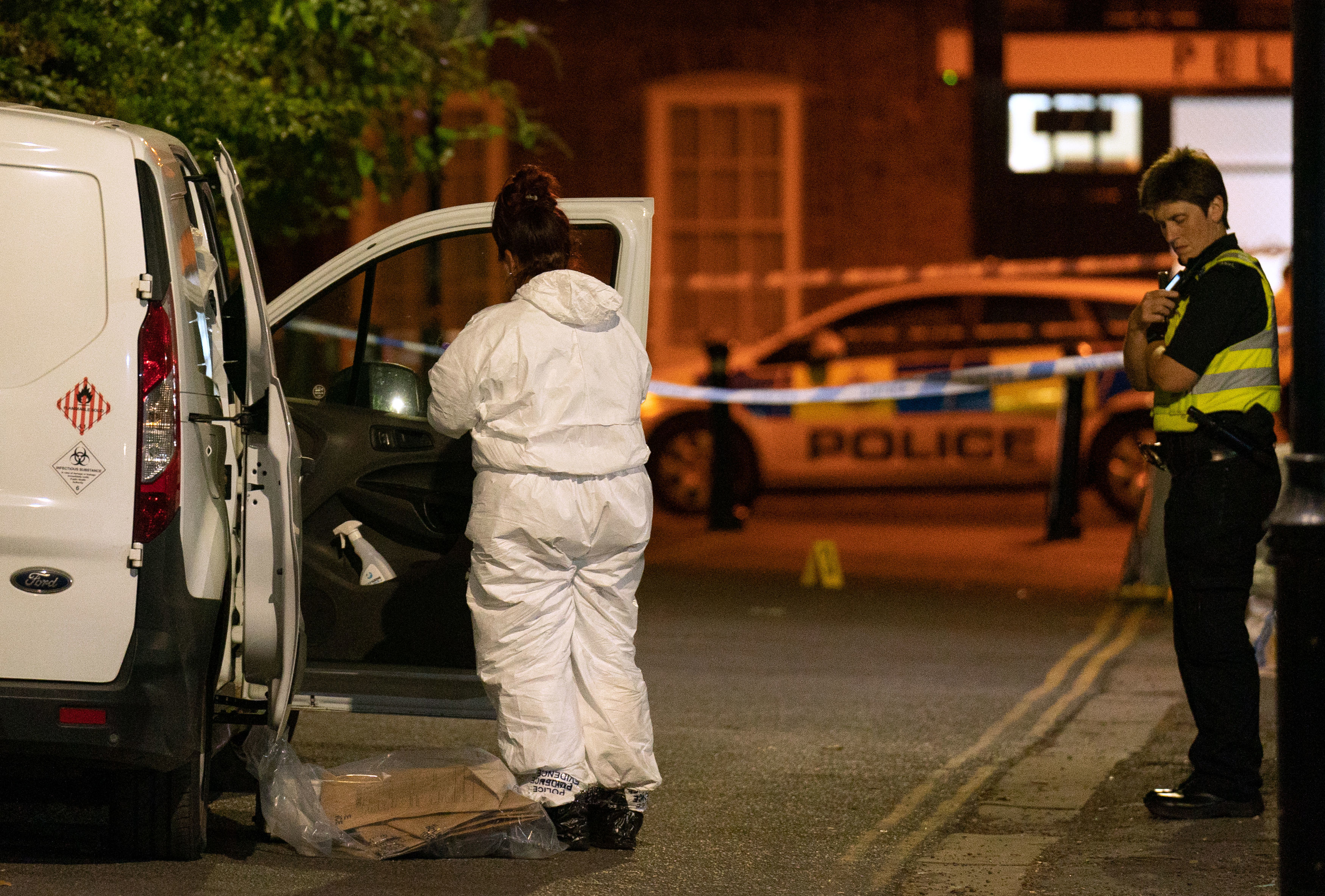 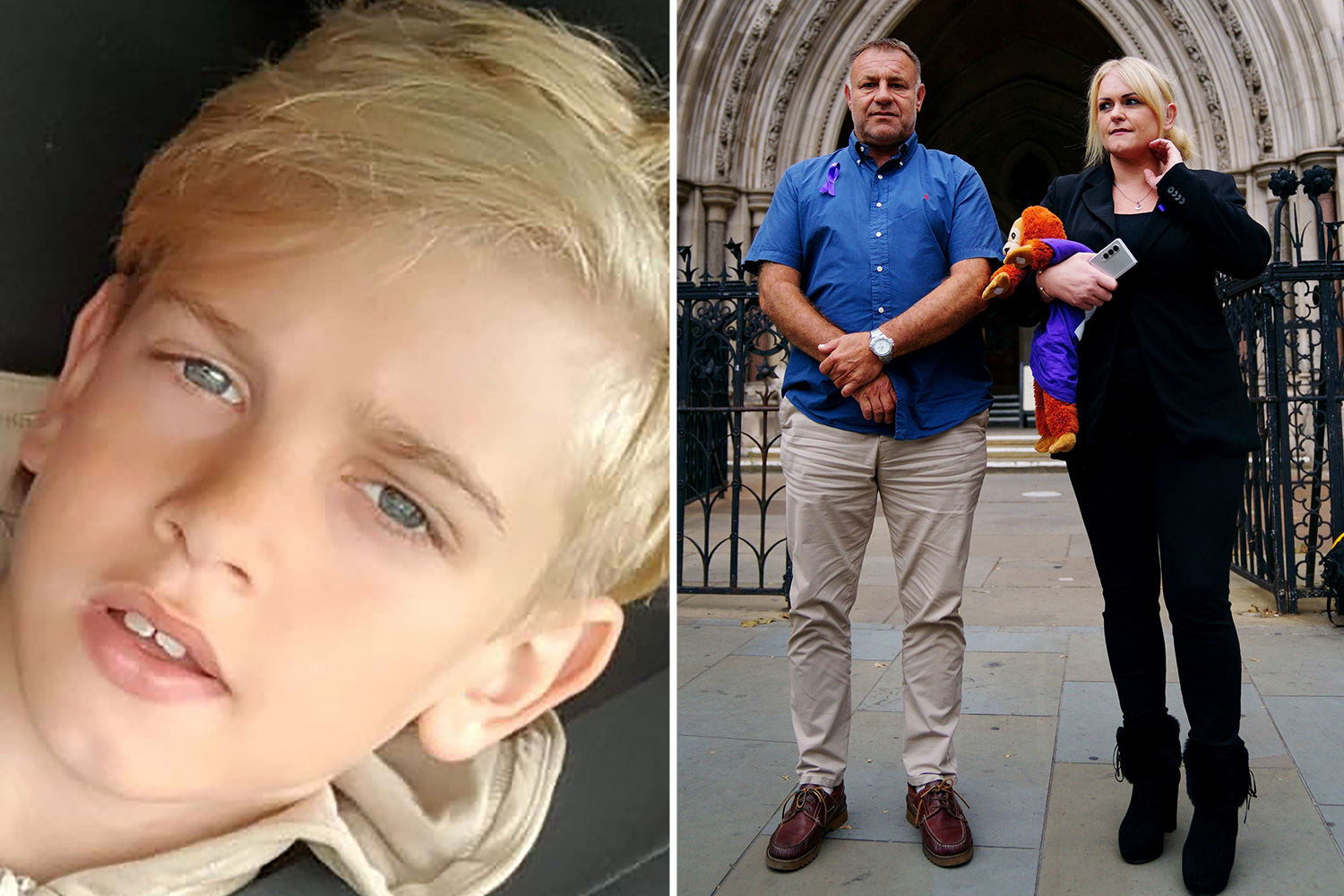 The UK tech firm, which will be listed on the stock exchange, has pledged to hand over 90% of the company to its users.

For every purchase, 20% of the price is given back in shares in WeShop.

The giveaway has got the attention of dozens of pin-up influencers, who are urging their millions of followers to sign-up.

Stunning bikini model Arabella Chi, Coronation Street star Arianna Ajtar, former Love Islander Tina Stinnes, Made In Chelsea's Olivia Bentley and Instagrammer Kate Hutchins are among those pushing WeShop in the knowledge that introducing a user grants them 1% of the value the new shopper spends on the platform.

Whenever anyone buys an item recommended to them on WeShop the user also receives 10% of the value of the product in shares.

Shoppers can get the same £100 trainers they may have bought via Amazon and be rewarded with £20 worth of shares.

Buying a toothbrush for £1 secures 20p of shares, allowing users to build a financial nest-egg while carrying on with regular shopping habits.

A YouGov survey found that 87% of Brits spend on average £150 a month on online shopping. If spent on WeShop they would earn £30 of shares – giving users a simple way to grow savings.

WeShop chairman, Richard Griffiths, told The Sun on Sunday: “The way we shop has changed dramatically in the last ten years thanks to rapid advances in technology.

"While we’ve seen the dramatic growth of online shopping platforms – and their profits – none of them are designed to benefit the people who keep them going, the shoppers.

"That’s why WeShop was born, building a totally shoppable social network that is owned by the community. And to show we are serious, we’re giving away 90% of WeShop to the people who use it.

"Imagine if Amazon had done this when they started, the wealth created by the US giant would have been shared amongst the people who made it successful, its users.

“We’re trying to achieve a better, fairer and more democratised shopping experience for everyone.”