IT only took an extra dollar for a lucky Mega Millions winner in Tennessee to hit the $1million jackpot.

The ticket purchased ahead of the drawing on Tuesday matched five of six white-ball numbers needed for the big $300million cash out, according to the Tennessee Lottery. 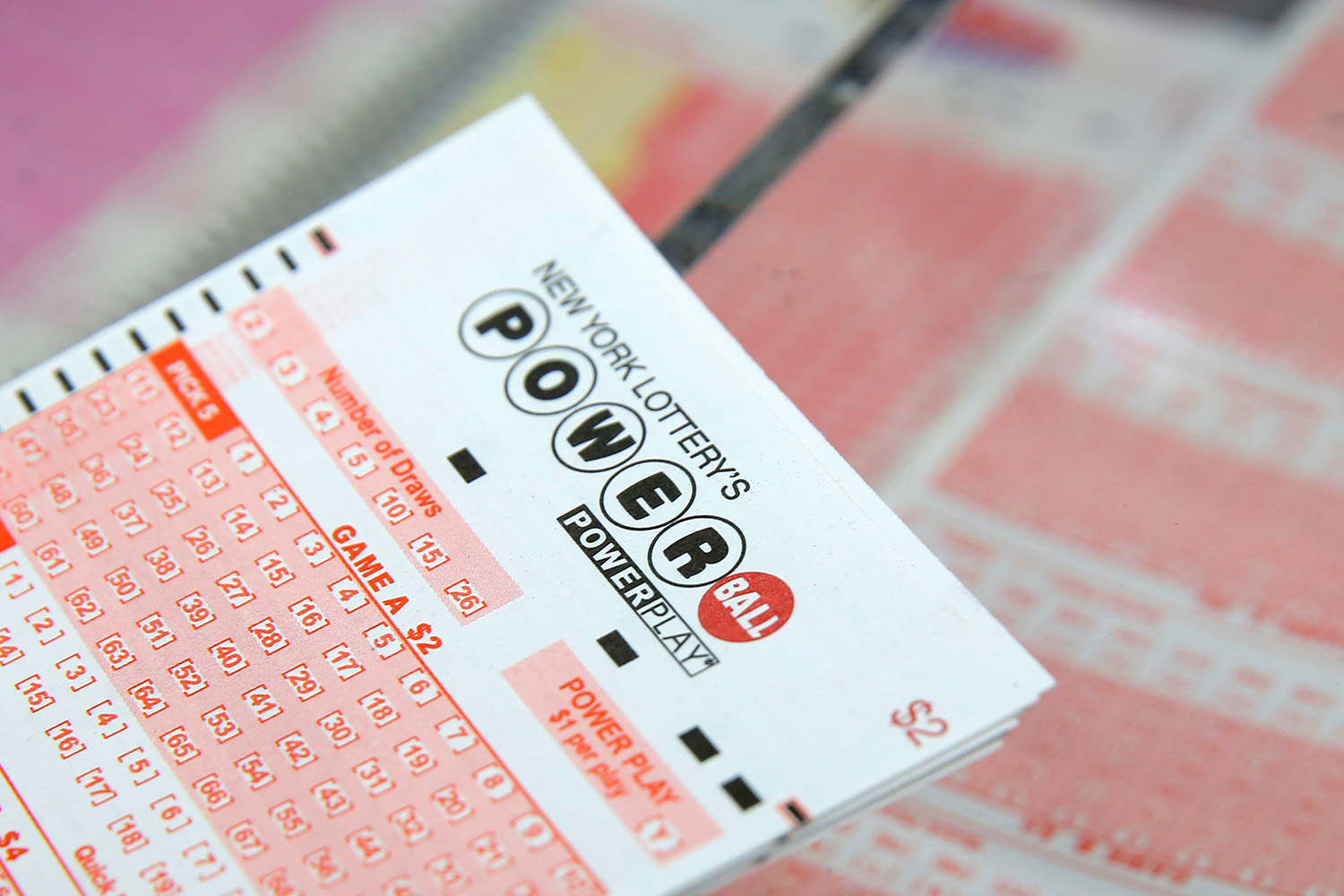 The winner opted to pay an extra dollar for the Megaplier drawing, which made the earnings for matching all white-ball numbers worth double.

The ticket, which was drawn at Ian’s Market in Dandridge, was the 336th to be sold in the state worth $1million or more since January 2004, according to abc 6.

On December 21, 2021, another player from Tennessee won $1million by matching 5 of the 5 white numbers drawn.

‘I’VE BEEN SO BLESSED’

A man has scooped $1million this month in his fourth lottery win since 1999 – scoring a whopping $4.6million in total.

Mike "Lucky" Luciano won his latest prize from a $20 scratch-off ticket on January 6.

This is the fourth time the 55-year-old has scored a jackpot in his life, and the third time he's won major cash prizes in the past six years.

"I don't know why I've been so blessed, winning big three times in my lifetime," Luciano told the Altoona Mirror last year.

"Most people are just looking for one win—and I know this is incredible."

"But, I'm convinced no one wins this many times without playing more than they should," Luciano added. "I'm addicted to it.

He said that he saw lottery ticket sales skyrocket around him after his last couple of wins.

However, he cautioned individuals to avoid spending too much money and going down the same path as him.

"People shouldn't do what I do," he added.

"I don't want them to think—I mean, I'm not ungrateful, this is unbelievable and I couldn't be more thankful it's happening to me—but I don't want people to think it will happen to them." 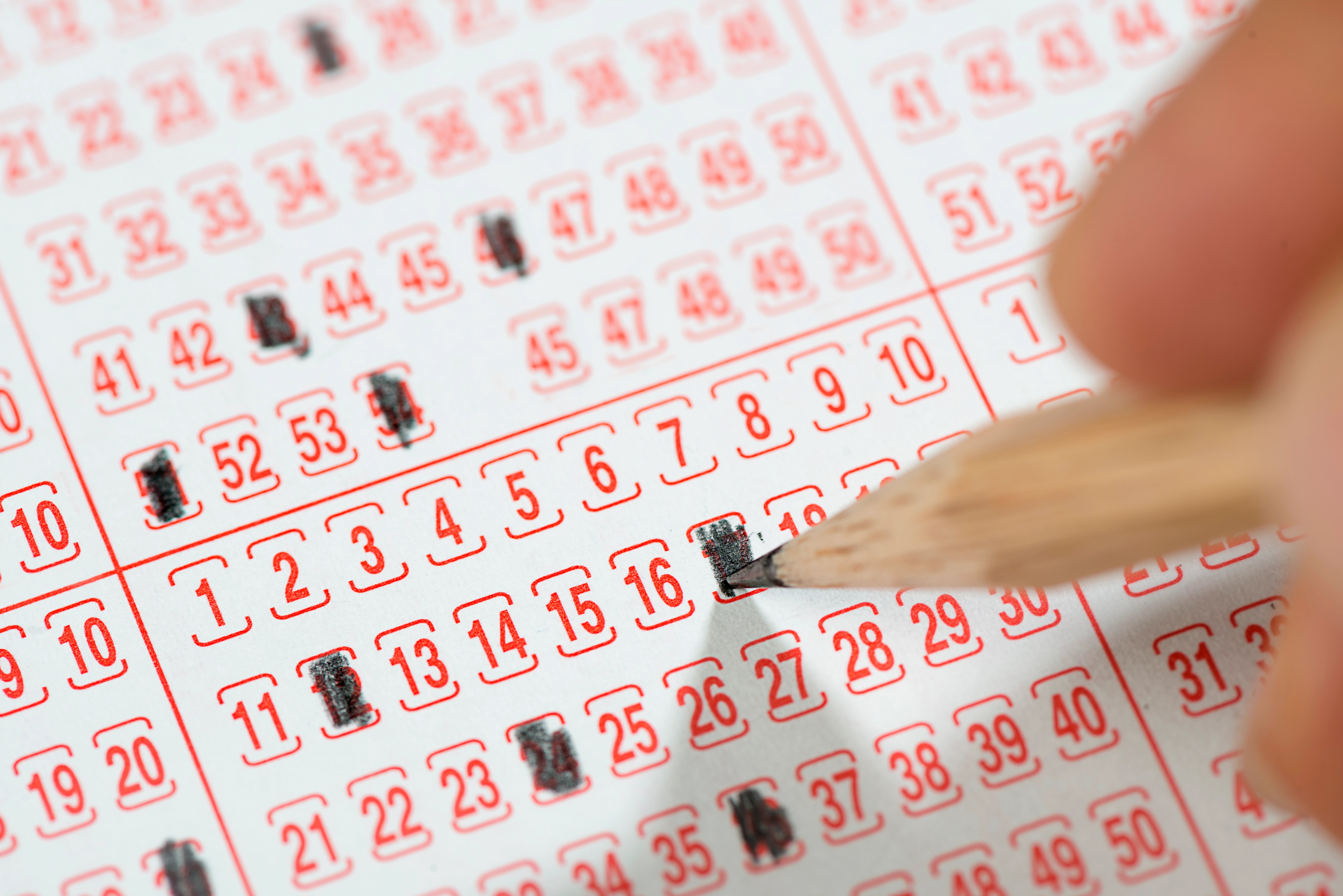