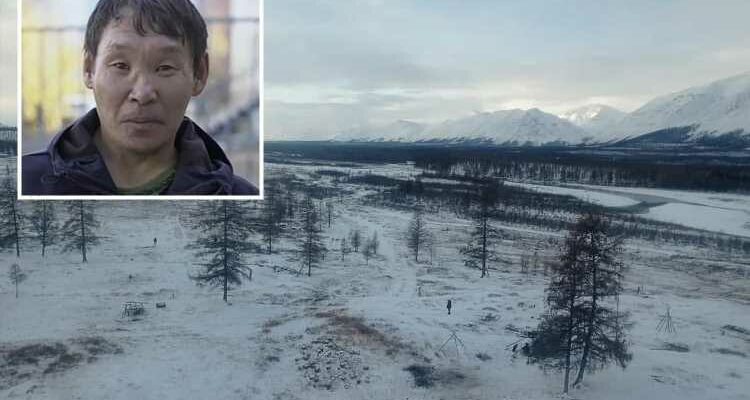 A MAN who got lost in a bear-infested wasteland in one of the world's coldest regions has miraculously been rescued – for the second time.

Yegor Krivoshapkin, 45, unbelievably survived in Siberia's "ice kingdom", where temperatures plummet to -20C, for over two months after finding 40-year-old tinned food in the snow. 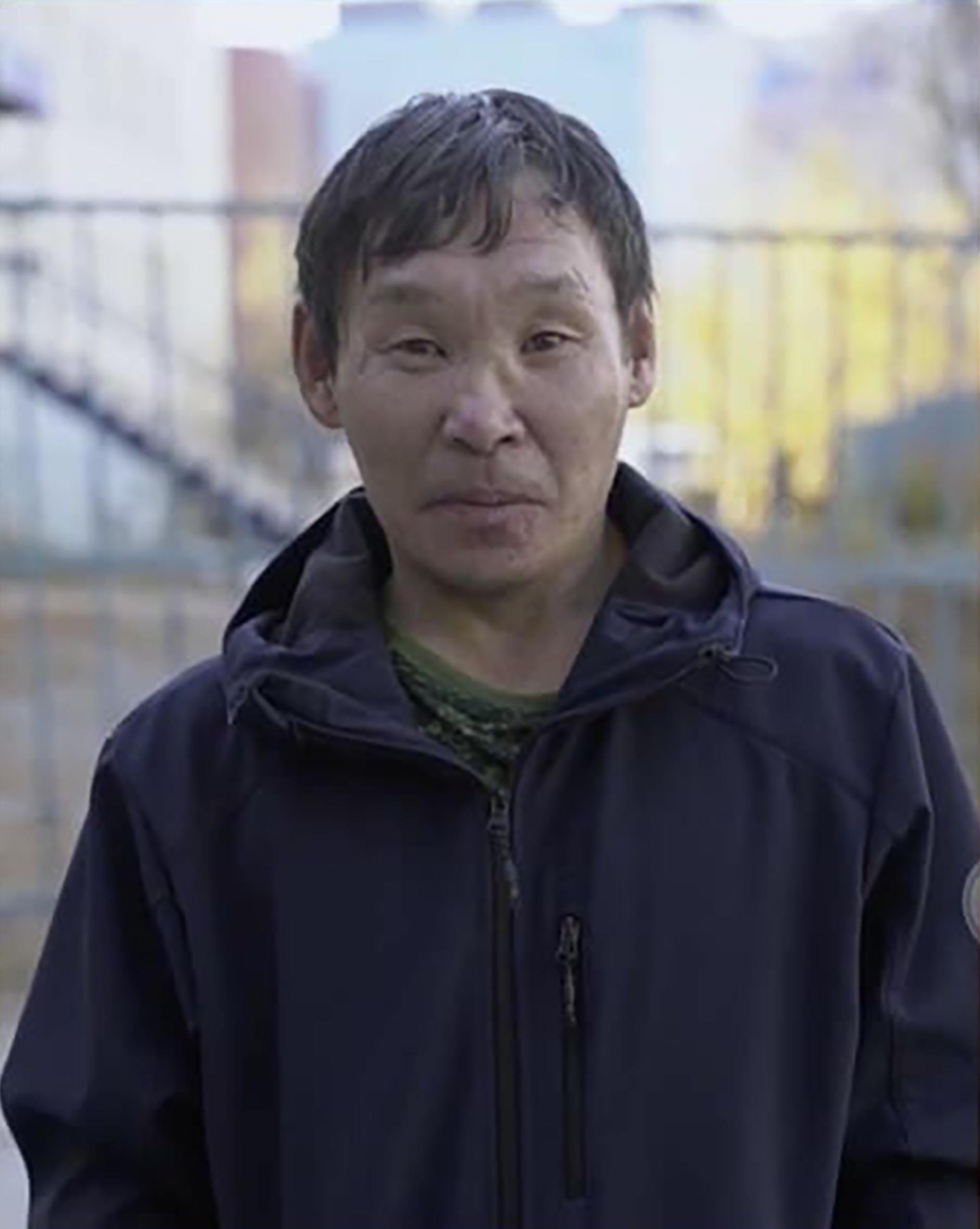 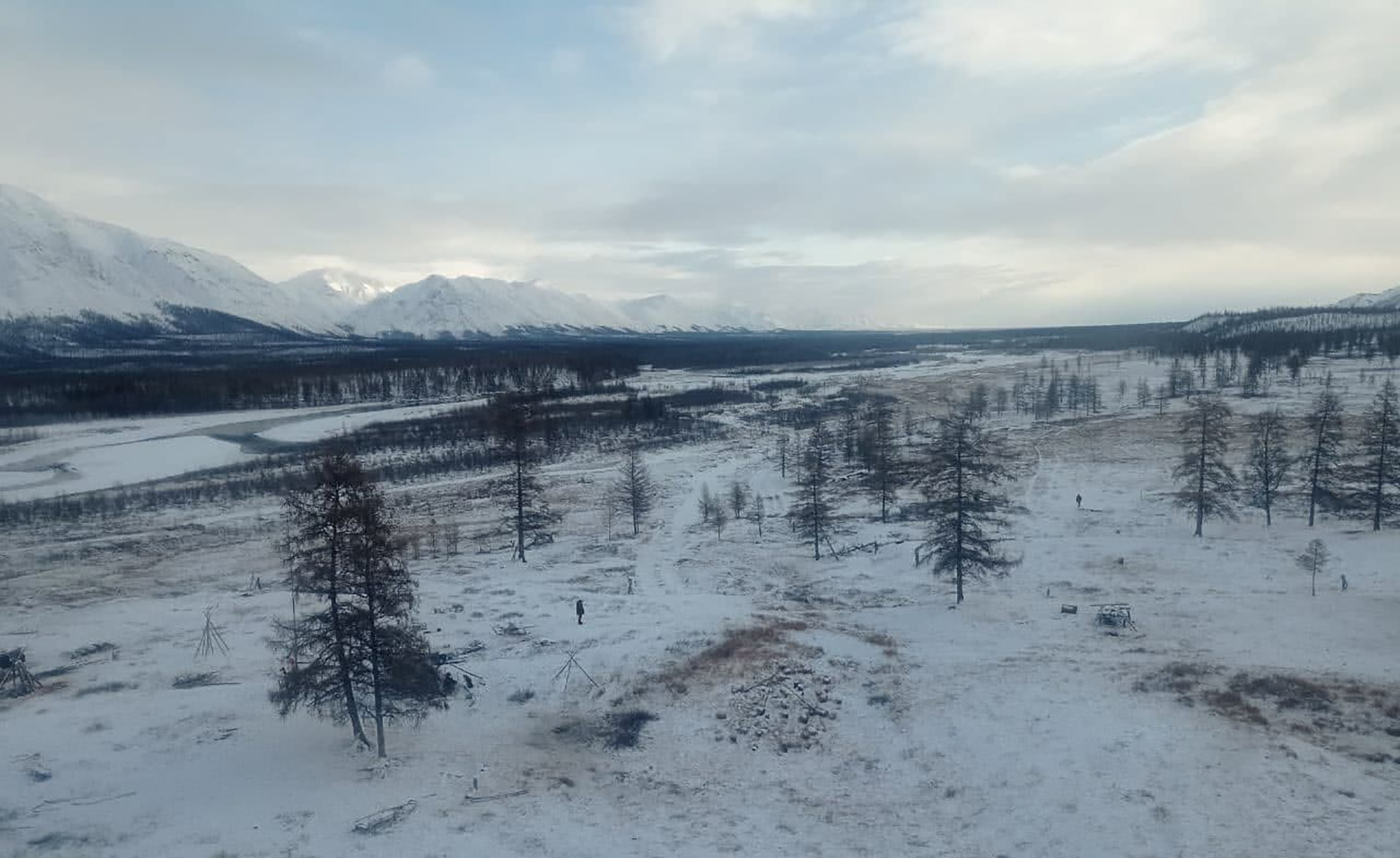 The father-of-three extraordinarily managed to avoid being attacked by brown bears and wolves that roam Yakutia – the planet’s coldest permanently populated region.

He was located some 190 miles from where he went missing, two weeks after rescuers stopped the search and concluded there was no hope of finding him alive.

The reindeer herder has been unable to explain how he disappeared or how he survived after vanishing in August – the region's late summer period.

Yegor was found in numbing conditions where temperatures drop to -20C with the onset of harsh winter.

Reports say his only saviour was the consignment of tinned food dropped in the tundra during Soviet times as emergency supplies for lost herders.

His relatives were warned that "no-one can survive in such conditions, you need to be realistic", but they refused to give up hope.

They contacted a clairvoyant, Maria Kupriyanova,known as Sanaaya, who predicted Yegor would be found alive on a significant family day.

"He was found on my grandson’s birthday," the 45-year-old's sister Svetlana said. "I am so grateful to her. Is it mysticism or reality?"

The dad suddenly appeared in a tent that reindeer breeder Rodion Golikov had left equipped with a stove and provisions, when the man went missing in Verkhoyansk, one of the world’s coldest permanently populated districts.

Although it was significantly far away from where Yegor was last seen, the spot is often used by herders.

But he wasn't out of the woods yet – as it took another five days after he was found in the tent by a villager for a Polar Airlines helicopter could track him down.

The team located him from the air and had to determine how to safely land to uplift him, before he was taken to Batagay Hospital.

Yegor told his sister that he had "switched off" while wandering the wilderness and had "lost his sense of reality".

He said he had "blackouts" and felt "in oblivion" as he trudged through the bleak wasteland, where he had "slept under trees".

But it is not the first time the reindeer herder has gone missing.

He previously disappeared in July 2019 after becoming disorientated by forest fires in the Ust-Yana district.

Rescuers had again given up on him after he was missing for six weeks, believing he had been devoured by bears or wolves.

Yegor was eventually discovered around 75 miles away from where he had last been seen in September.

He admitted to being “in panic” after losing his way because of the smoke.

Yegor, who has been dubbed Russia's "great survivor" is now in hospital receiving treatment for frostbite.

Doctors say the 45-year-old is in a stable condition and he is "able to walk". 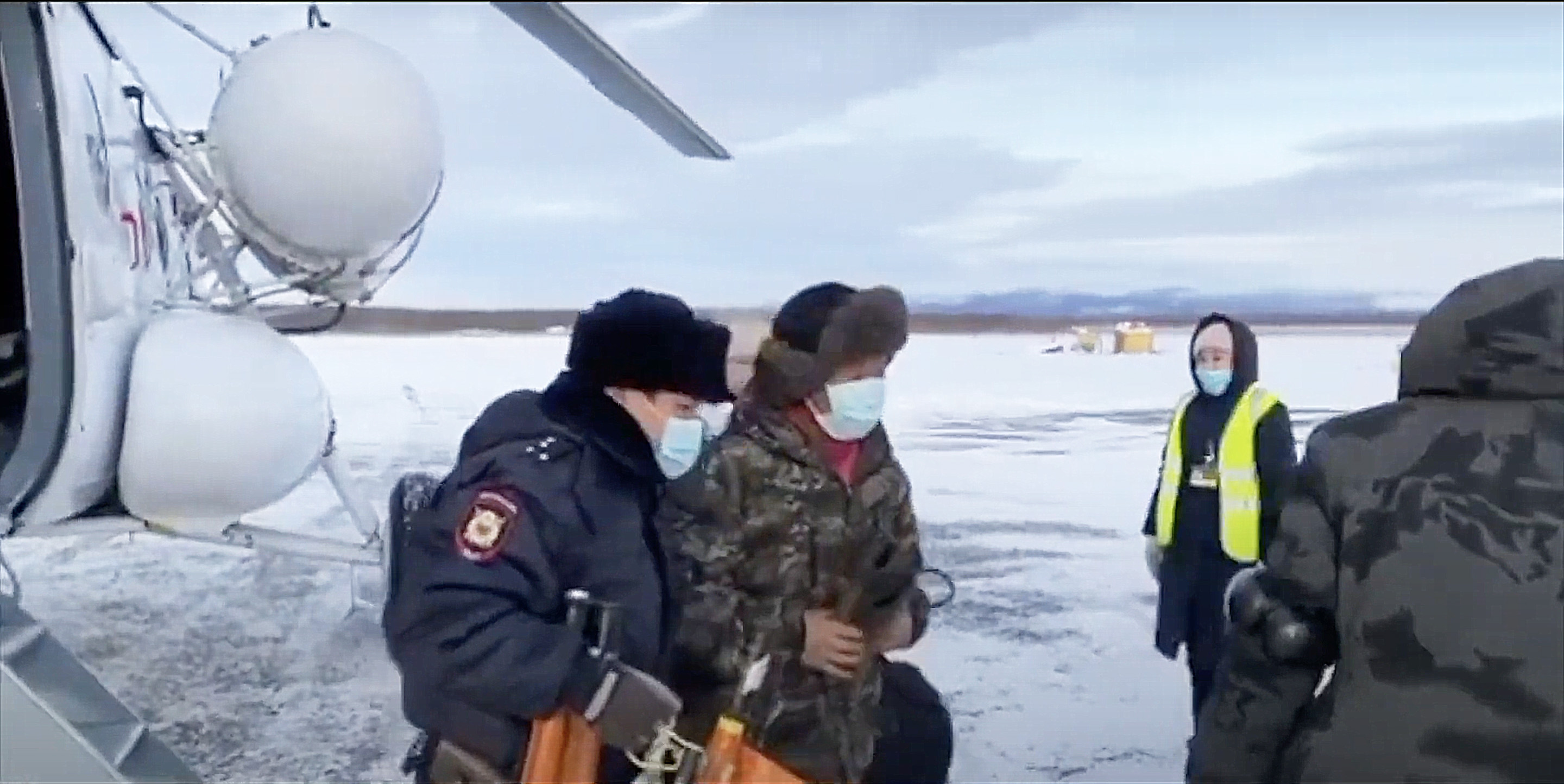 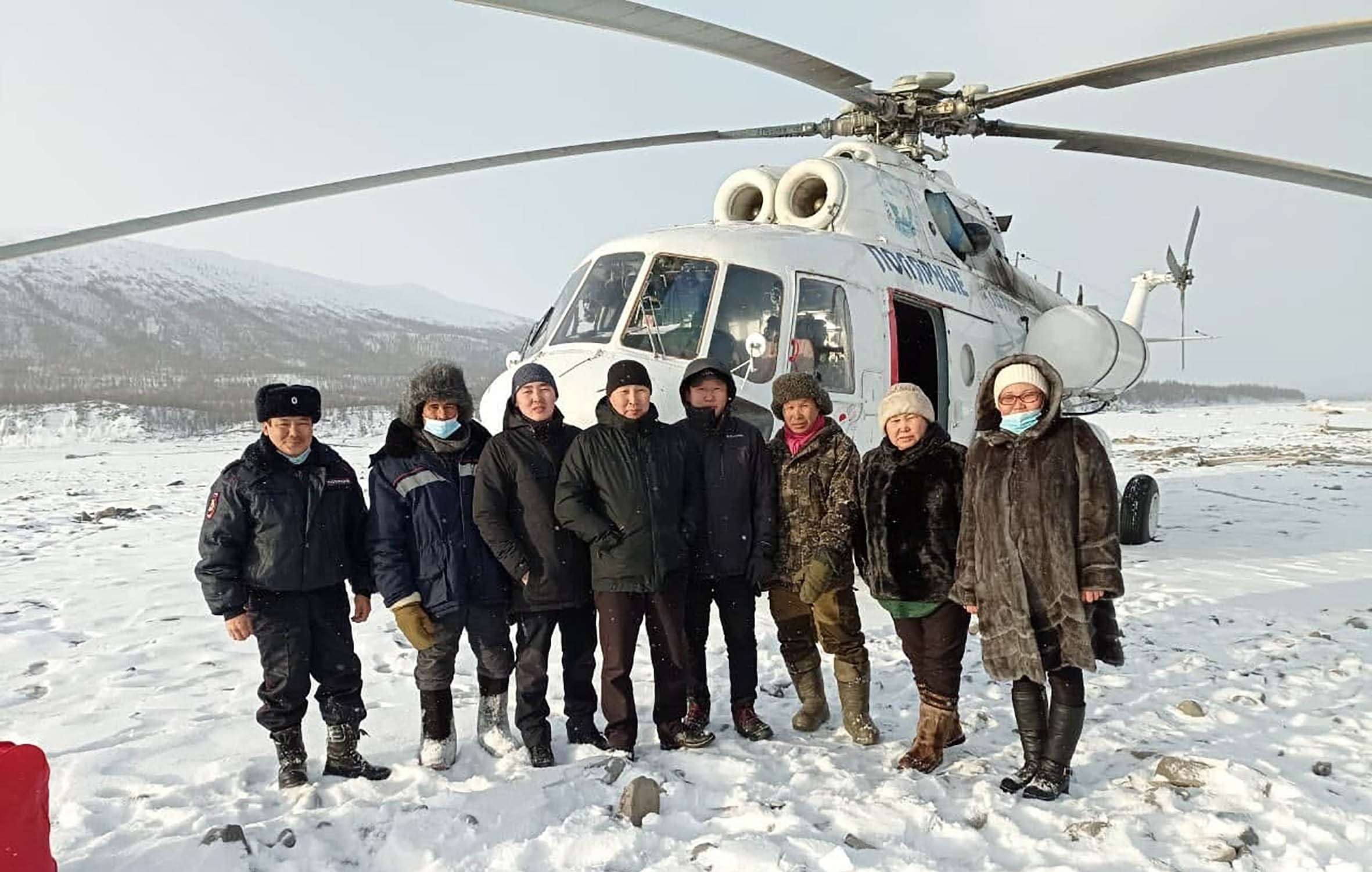