FTX founder Sam Bankman-Fried told two media outlets this week that it was his mistakes and ignorance that led to the severe liquidity crisis that forced his $32 billion crypto empire into bankruptcy, comments that hint at his legal predicament.

“I didn’t knowingly commingle funds,” Bankman-Fried said over an hour-long video interview from The Bahamas during the The New York Times’ annual DealBook Summit on Wednesday hosted by Andrew Ross Sorkin. Specifically, he said that a connection between FTX and his margin trading firm Alameda Research was "tied together substantially more" than he would have ever wanted it to be.

Similarly, in an interview with George Stephanopoulos aired Thursday on Good Morning America, he said, "I did not know that there was any improper use of customer funds" when it came to FTX funds being funneled to Alameda.

Those statements and others that Bankman-Fried offered to explain FTX’s rapid implosion in early November will be closely examined by law enforcement and regulatory agencies already probing how the firm handled its customers’ funds.

“One is that, essentially, there's a false statement that's being made to someone in order to get their money," Mariotti said. "And secondly, that it was done knowingly, with the intent to defraud." 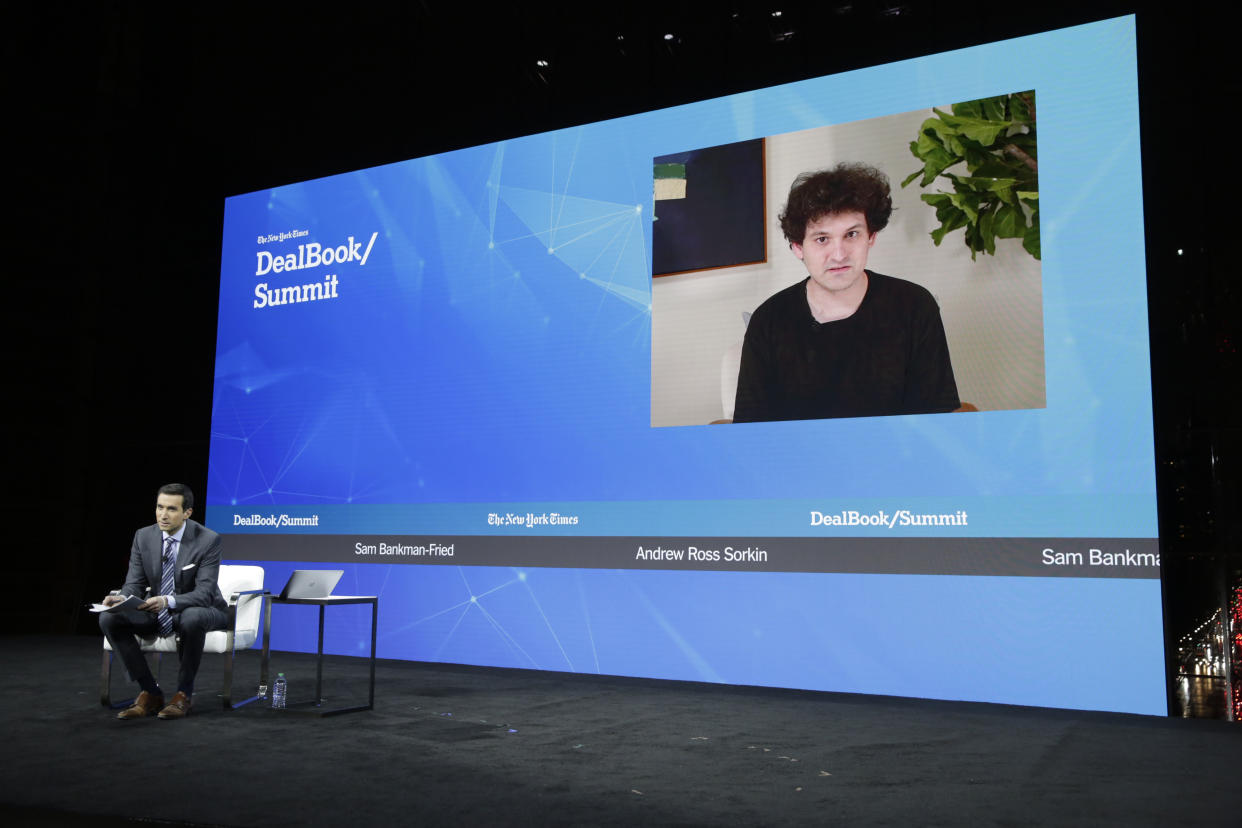 Fraud accounts for about 95% or more of white-collar prosecutions and can be prosecuted in a variety of forms, he said.

“You can have different flavors of fraud – wire fraud, you've got mail fraud, bank fraud, securities fraud, commodities fraud," he said. "But the core criminal issue, generally, is going to be fraud.”

Shortly after FTX filed for Chapter 11 bankruptcy protection on November 11, reports emerged saying that it may have violated its customer agreements by loaning out assets to Alameda. The margin trading firm faced a liquidity crisis earlier in the year when its lenders asked to be repaid.

At least some of FTX’s customer agreements state that “none of the digital assets” in customer accounts are the property of, or may be loaned to FTX Trading. However, asked to explain if FTX may have violated those terms, the fallen CEO told Sorkin, “I’m still looking into the details of this.”

He echoed that sentiment when he told Stephanopoulos that he didn't fully understand fiat transfer mechanisms that allowed funds to flow between the entities.

Asked by Sorkin how Alameda amassed such large loan balances in the first place, Bankman-Fried pointed to “a number of other parts of the terms of service,” including borrower lending facilities that he said users tapped to lend billions of dollars of assets to each other. Those loans, he said, were collateralized by assets on the exchange. He also said FTX had futures contracts with leveraged positions, where it could have, but failed to carry out margin calls on the positions.

“That's a massive failure of oversight of risk management, and of diffusion of responsibility from myself running FTX,” he said. At the same time, he added that he was “scared” and “nervous” to get too involved in decisions for Alameda due to concerns over conflicts of interest with FTX’s other entities.

“I wasn’t running Alameda," he told Sorkin. "I didn’t know what was going on.”

Bankman-Fried acknowledged that the relationship between Alameda and FTX was too intertwined. “Given the size of [Alameda’s] position, I think it was, if not in intention, it was, in effect, tied together substantially more than I would have ever wanted it to be,” he said. 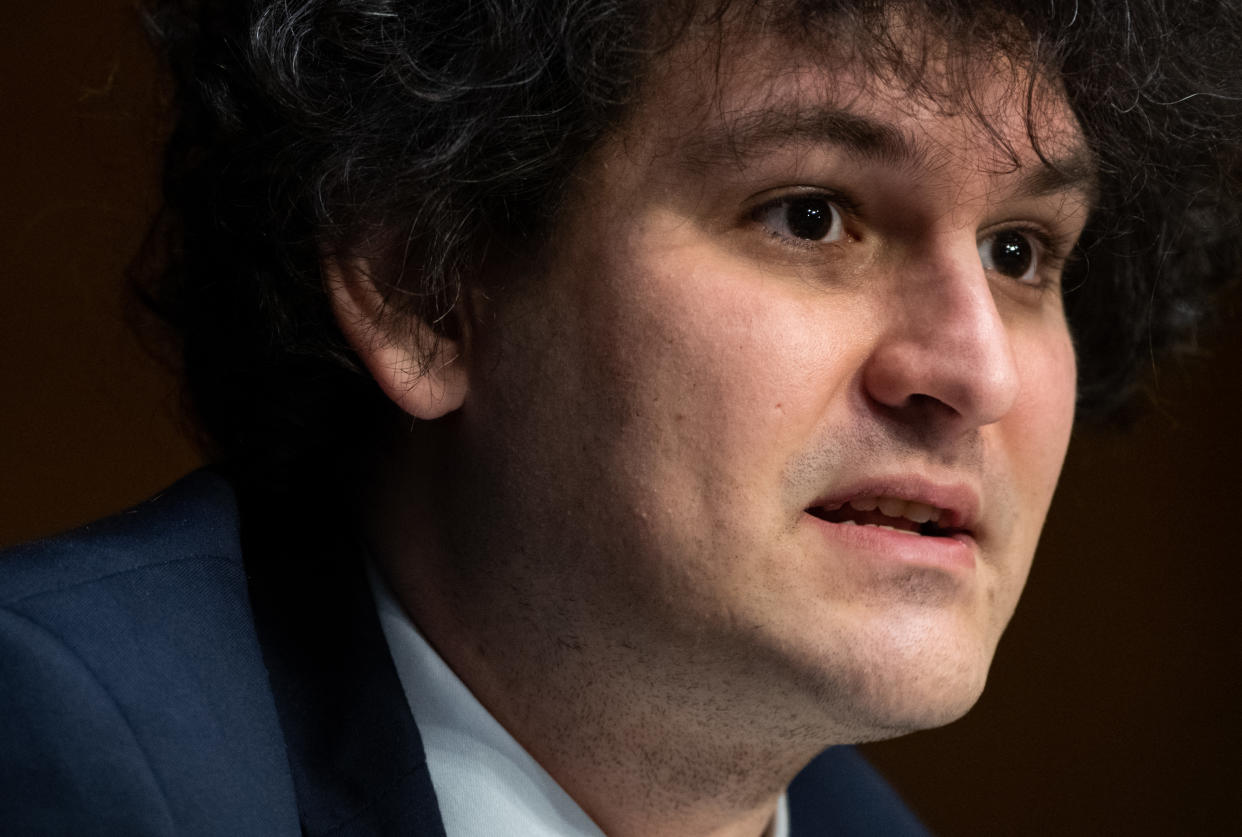 If Bankman-Fried’s statements show that he instead intentionally deceived FTX customers about the safekeeping of their assets, he could face criminal fraud, or other, charges. He made a point to address U.S.-related concerns, stating that FTX's exchange that sold to U.S. customers remains a fully solvent entity capable of returning all of its customers' funds.

So far, the U.S. Justice Department, the U.S. Securities and Exchange Commission and the Commodity Futures Trading Commission are reportedlyinvestigating the company’s downward spiral. Bahamas investigators are also conducting a separate probe.

In a letter to FTX’s staff obtained by Bloomberg, Bankman-Fried blamed the company’s downward spiral on two market crashes, a credit squeeze, and ultimately a “run on the bank” that he said reduced collateral from roughly $60 billion in the spring to just $9 billion in November. He went on to write that he was pressured into filing for Chapter 11 bankruptcy protection, and suggested that, based on investor interest following the filing, bankruptcy may not have been necessary.

A lawyer for FTX who presented a summary of the company’s financial troubles during a bankruptcy court hearing last week, suggested that the company’s woes were instead attributable to a lack of corporate controls at a level never seen before by its newly installed expert management team.

For one, he said, it appeared Alameda had received substantial asset transfers from other FTX-related entities. And the funds, the lawyer said, also appeared to have been used for non-business-related ventures, including the purchase of nearly $300 million in Bahamas real estate properties used by the company’s senior executives.

“Your Honor, what we have is a worldwide organization, but an organization that was run effectively as a personal fiefdom of Sam Bankman-Fried,” the lawyer said in the hearing. 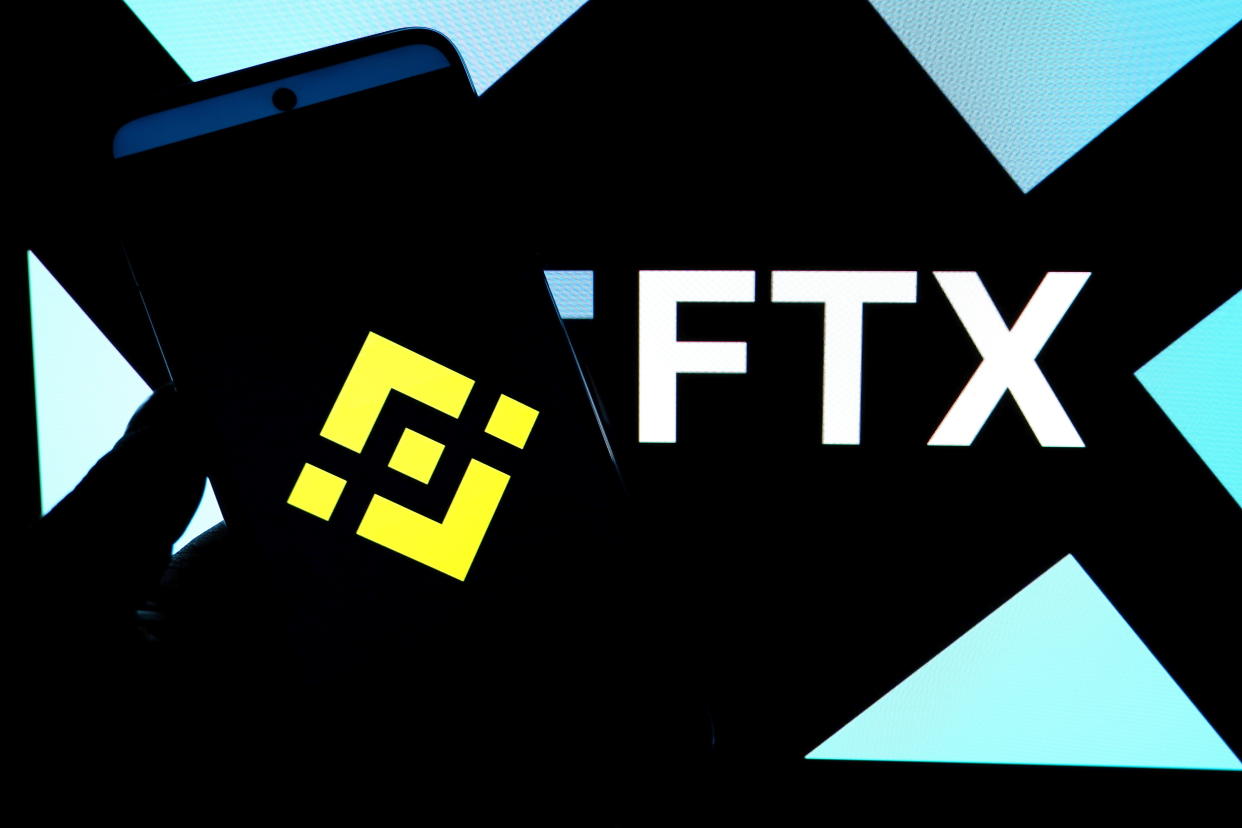 According to Bankman-Fried, FTX purchased the real estate to incentivize high-level technology executives to relocate to the islands.

“I didn’t ever try to commit fraud on anyone,” the embattled founder told Sorkin, who asked on behalf of a customer if his empire was a Ponzi scheme that manipulated the U.S. financial system.

Bankman-Fried acknowledged that his lawyers advised him to avoid talking publicly about FTX’s collapse. In response to a question about whether his lawyers are happy with his decision to share his recollections, he said, “They’re very much not.”

“I mean, you know, the classic advice right? Don't say anything…recede into a hole. And, it’s not who I am. It’s not who I want to be…I think I have a duty to talk to people, to explain what happened and I think I have a duty to do everything I can to try and do what's right. If there is anything I can do to try and help customers out here. And I don't see what good is accomplished by me just sitting locked in a room pretending the outside world doesn't exist.”

“I don’t know of times when I lied,” he added at the close of the interview.

As of November 23, the exchange had disclosed an estimated $9 billion in liabilities and $1.24 billion in cash and cash equivalents. According to FTX’s management, the indebted companies forecast $459 million in cash on hand the week ending December 23, after payments for ongoing expenses.

For tutorials and information on investing and trading stocks, check out Cashay