A HUSBAND drew up a “kill list” that included his estranged wife and her relatives before shooting dead his three-year-old son and then himself.

Derek Thebo’s wife Katie claimed he told her he would kill her and her children in a Police Protection Order (PPO) filed with the Kent County Circuit Court this year. 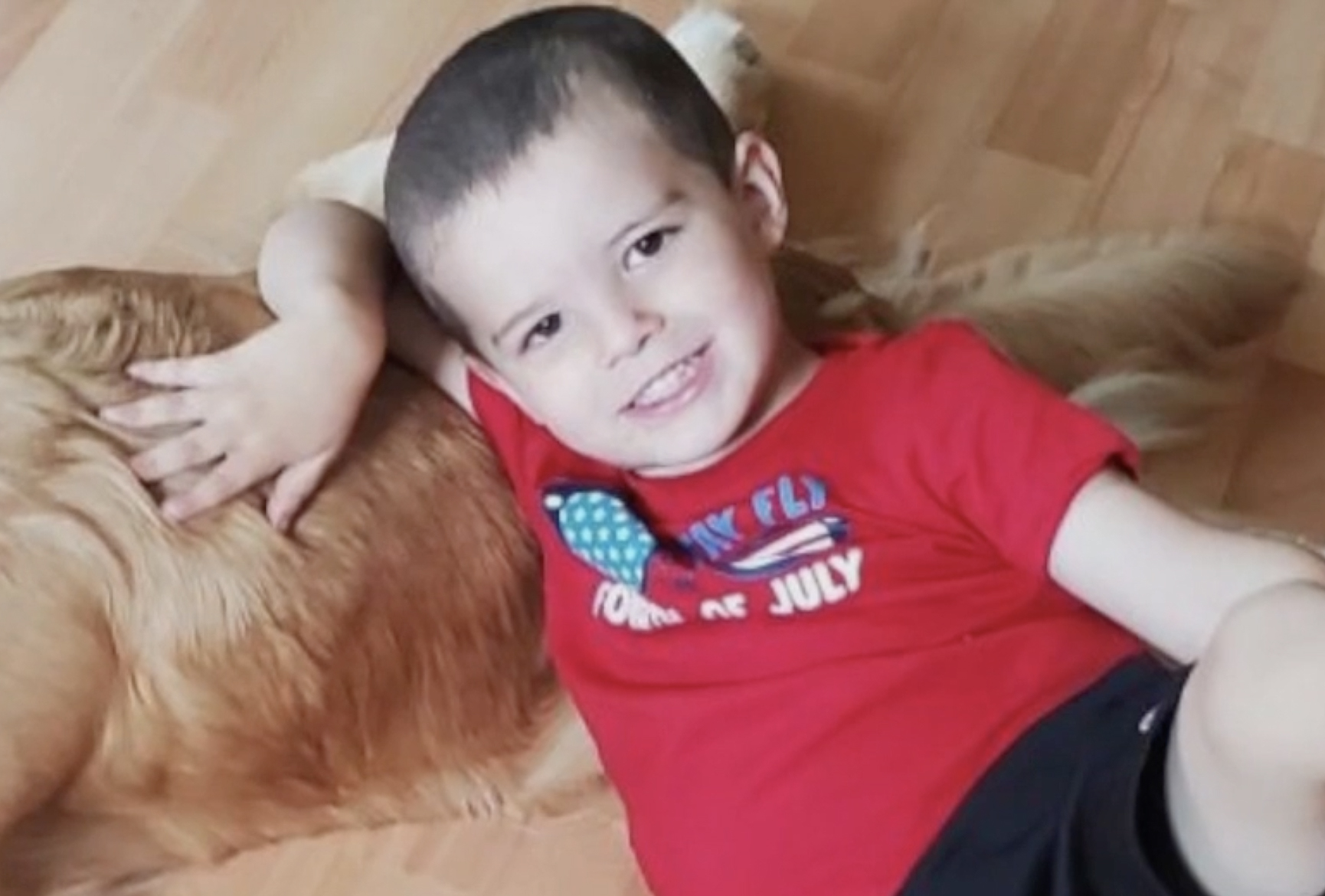 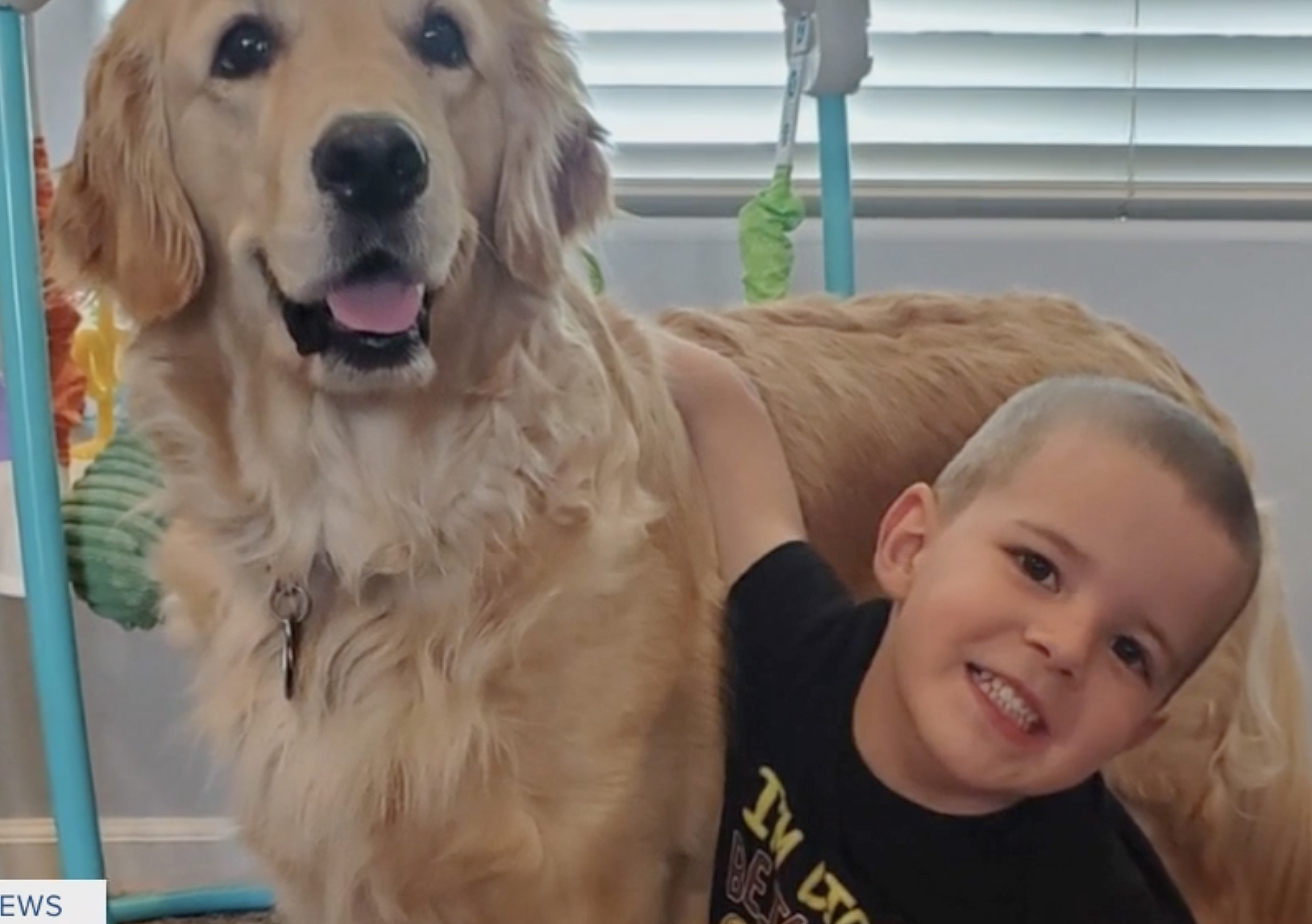 "He threatened to kill me, my children, and my family, and to commit suicide afterward," she wrote in the court documents seen by Fox 17. "He rattled off the names of my family members and said he knew where they worked, he knew when they were home, and that he could get to them and hurt them."

The couple were in the process of getting a divorce and child custody proceedings when Thebo and his son Dylan, 3, were found dead inside their home in Lowell Township, Michigan, on September 1 by Kent County deputies.

Investigators say Dylan’s dad shot and killed him before turning the gun on himself.

Dylan’s mom first feared this would happen just two days after their wedding, and described Derek as a Dr Jekyll and Mr Hyde character in the PPO filed as part of their divorce.

The mom claims in the document that every time they would fight Derek would make death threats.

He is said to have threatened to kill her, the kids, her family and then kill himself, even saying he would save her children “for last”.

The mom also claims she got a gift for Mother’s Day which including a chilling message, even though the couple had a mutual no-contact order in place.

The message on the gift read “you will be my last”.

At the time, Derek, who had been a corrections officer in Michigan but was fired in 2019, denied it or said he didn’t mean it.

Derek stated in the divorce documents that there was nothing more he loved than his son.

'YOU WILL BE MY LAST'

It was after he quit another job in January this year that the situation got much worse, the wife claims in the documents.

Dylan’s mom has set up a GoFundMe page in order to raise money to pay for her son’s funeral. She did not have a life insurance policy for Dylan.

The three-year-old is described as "an amazing kiddo who was full of energy, loved being around family and friends, and always brought a smile to everyone's face with his crazy antics and sayings.

"Dylan loved Paw Patrol, excavators, cars and trucks, and singing and dancing. Most of all Dylan loved his momma and big sister."

A YouTube video shared on the GoFundMe page shows Dylan riding his bike and singing a song. 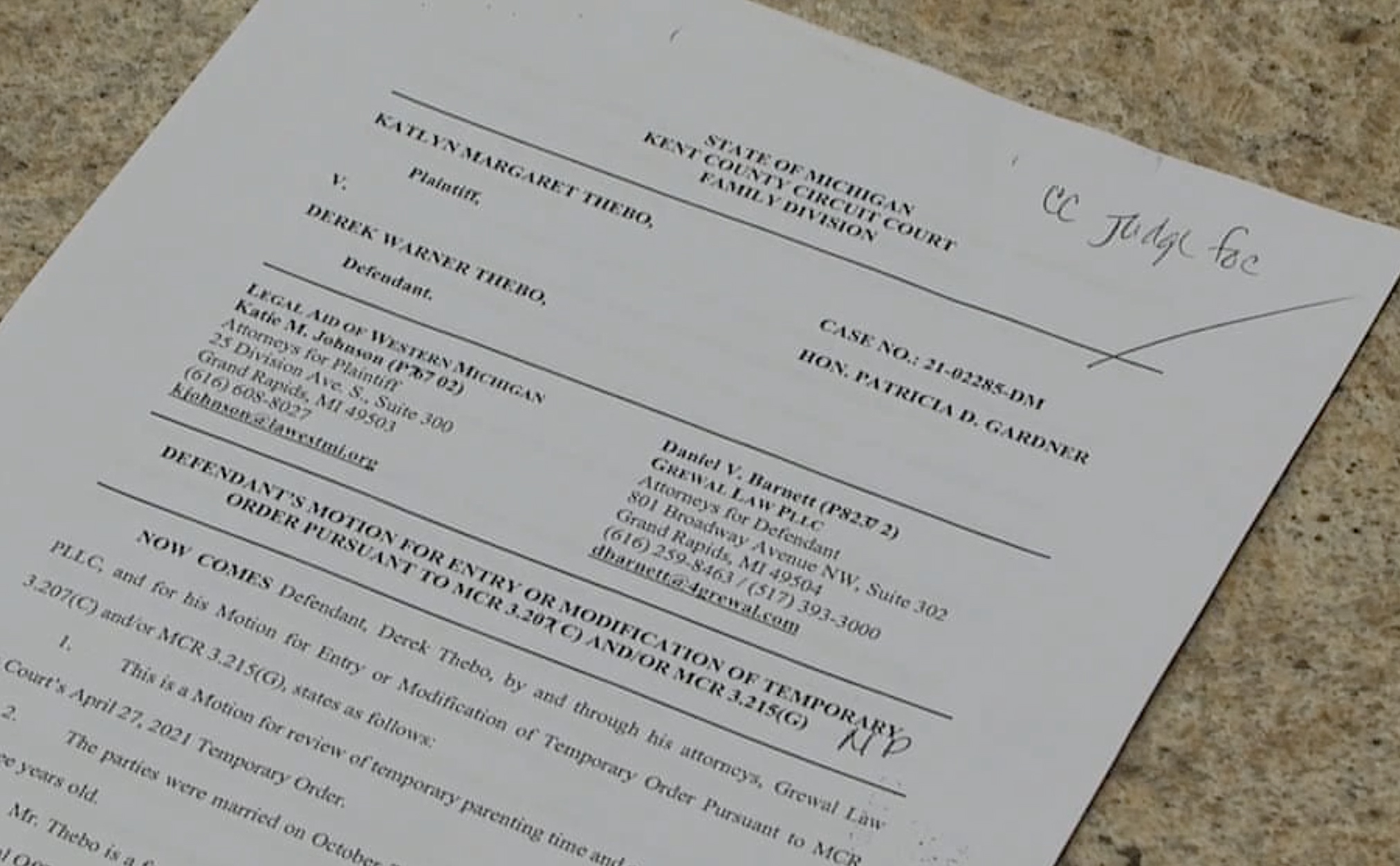