David Beckham is digitally aged up in Malaria prevention campaign 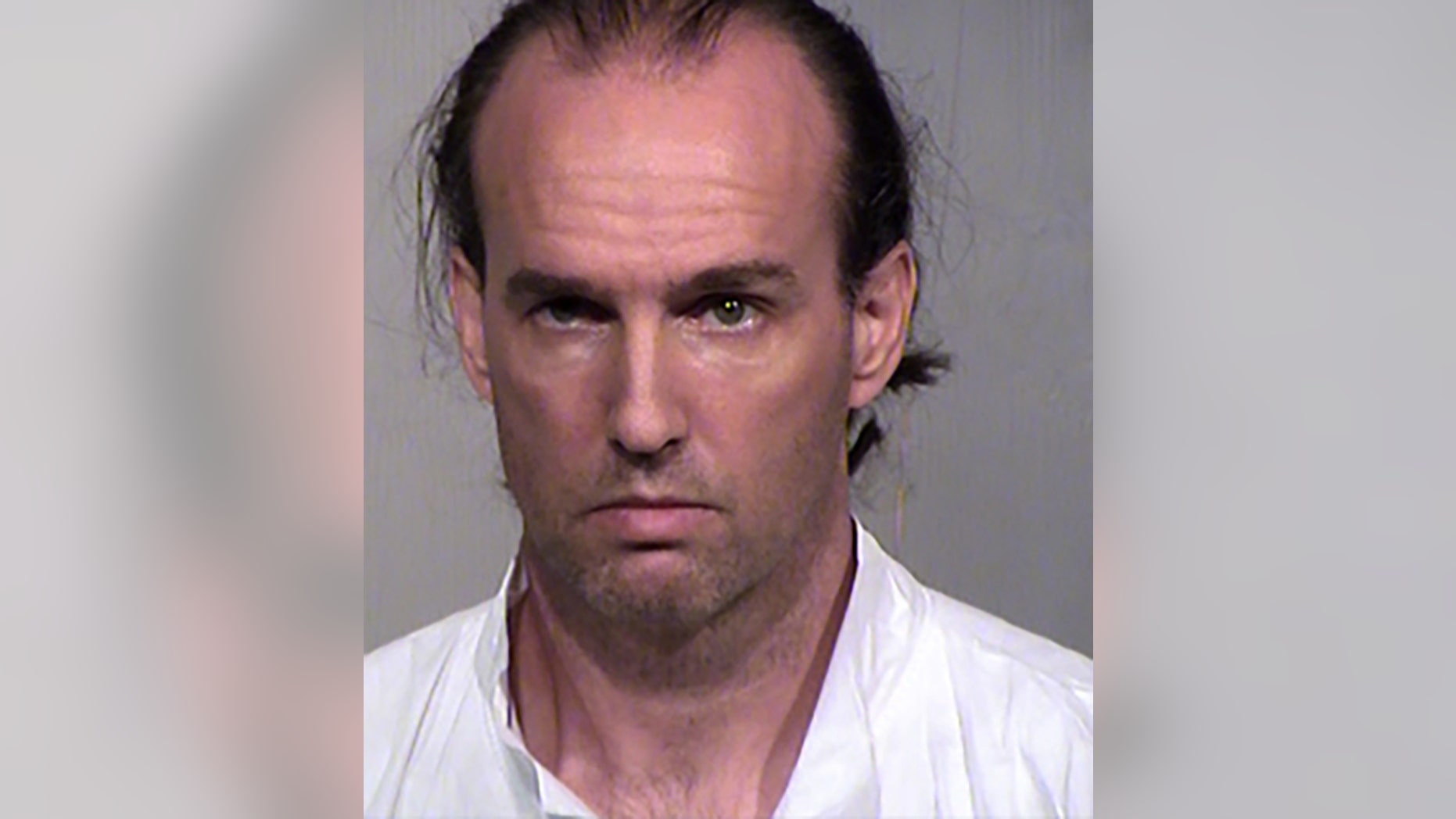 Jonathan Conaway allegedly killed his wife and told police she became a burden after she suffered a stroke.
(Maricopa County Sheriff’s Office)

An Arizona man accused of killing his wife told police she became a burden after she suffered a stroke.

Janice Conaway was found on a couch inside the couple’s north Phoenix home. A wrench and a belt were found near the victim’s body, according to court documents.

Jonathan Conaway told police he struck his wife with the wrench and used the belt to strangle her, the Arizona Republic reported, citing court documents.

The woman had traumatic injuries and was declared dead at the scene, police said.

Jonathan Conaway told officers he and his wife were battling personal and financial problems. He also told police he had lost his job recently and didn’t want the couple’s two children to have to take care of their ailing mother.

He remains jailed on $1 million bond.