A HUSBAND 34, and wife, 38, allegedly sexually abused a 13-year-old girl for four years, and repeatedly had sex with victim.

Robert M. Hoff and Mandy J. Hoff were both arrested in relation to the allegations last week, according to Indiana Police. 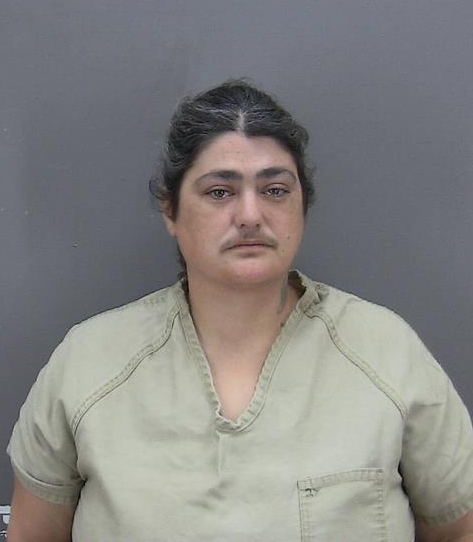 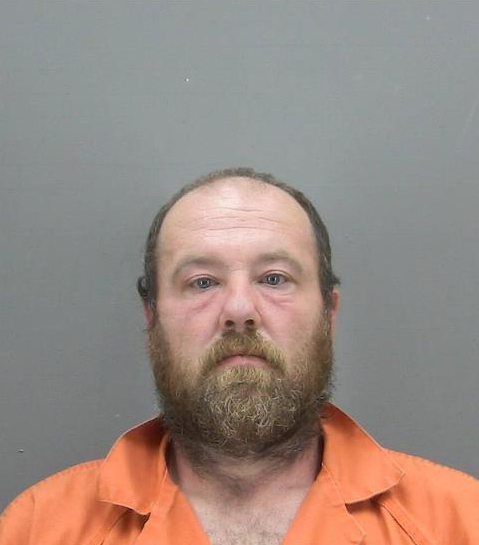 Indiana State Police first received a complaint about the alleged sexual abuse of a minor that was passed from the Department of Child Services on May 19.

Police said in a statement they found "evidence that suggested a married Wolcottville couple" – the Hoffs – repeatedly engaged in sexual activity with a 13-year-old child.

The allegations spanned over the last four years.

Robert and Mandy Hoff were both arrested following the interview.

They each felony charges for two counts of child molestation.

Indiana State Police said the couple are held in the LaGrange County Jail as they wait an initial hearing.

Cops said the investigation is ongoing and they will not reveal any more information at this time.